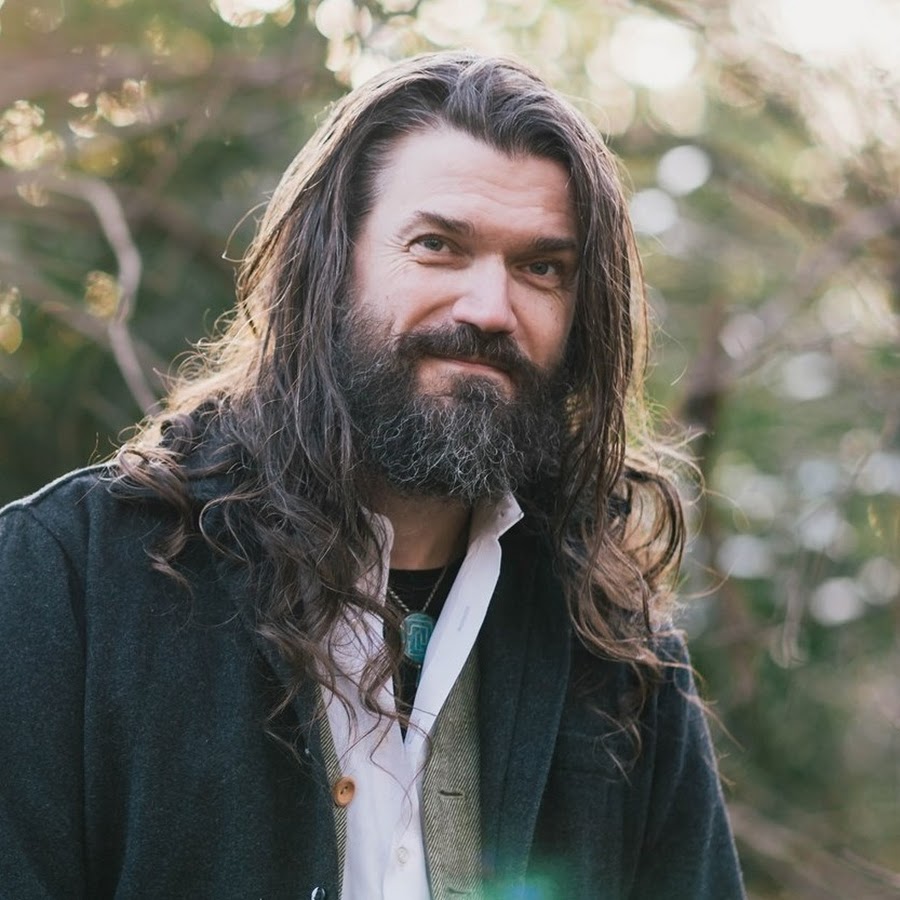 Tad Hargrave is the owner of Marketing for Hippies, which offers products and services that help you figure out low-cost (or no cost) pressure-free strategies to attract the perfect amount of clients. He has been helping conscious entrepreneurs be better marketers for over a decade now.

I grew up in Edmonton, Alberta, and went to Waldorf School up until grade six with my mom, my father, and my brother Toby. My father passed away when I was nine years old from MS. I went to Summer camp that Summer and the camp counselor made such an impact on me that I knew that’s what I wanted to be. So I was for years.

To relax, unwind and have fun. I was so uptight when I was younger. It took me a long time to learn to let loose, go to festivals and have fun.

I had an accidental overdose in November of 2013 and spent ten days in the hospital in the UK thinking I was going to die (followed by two years of panic attacks which had me think I was going to die). I learned how much people loved me. I learned I was, in no way, ready for death and that I needed to do the heavy lifting now in order to even get close to being ready when my time comes. I learned how terrifying it is to be staring down death. It was the most overwhelming and frightening and sad feeling I’ve ever felt. A black hole of grief. There are no words that can capture it.

My willingness to take responsibility for my mistakes and apologize. Even when it has cost me dearly, I’ve taken responsibility. Sometimes too much (another lesson). But it’s meant that I’ve learned my lessons when they have come.

Ah… flattering of you to think I have one. It’s sporadic. On a good morning, I check my phone briefly to see how the world is doing and then walk down to the ocean, while listening to a podcast, and go for a five-minute plunge and then say some prayers for people I love and walk back and do some shopping. Or sometimes I catch up on reading a book. I also usually drink a wine bottle or two of water, with some lemon, a bit of sea salt, and some shilajit.

Intermittent fasting. I tend to only eat between 11 am – 8 pm. Only water or tea outside of that. It’s simple and it’s one of the most proven things to improve longevity and increase health that there is.

An app called Things from Cultured Code has completely changed the game for me. Wow. Can’t rave about it highly enough.

I’ve simplified my business model a lot. This year, I retired from my Mentorship Program (where I worked in depth with twelve people over many months or years) and replaced it with my Membership Program, and everything I do funnels into that.

I also started doing my Puttering Sessions a few years ago. It where I offer a discount on coaching sessions on the condition that I will be tidying while we speak. Combining this ‘puttering’ with coaching has been the single best decision I’ve ever made in my business life. My place actually gets tidied up on the regular. I enjoy doing the coaching a great deal.

Planning tomorrow today. At the end of the day, if I’m on my game, I will map out the next day and that makes a big difference to how effective I am the next day.

Getting an assistant also changed my life. At this point, I have two assistants at about 20/hours per week each. There’s no way I could do what I do without them. I’d have a nervous breakdown without their help. No doubt.

And the biggest one: whenever someone asks me to commit to something, saying, “That sounds amazing. Let me get back to you about that tomorrow.” and then sleeping on it. Often, the answer is ‘no’. Saying ‘no’ more often is the most important key to a simpler life.

A Language Older Than Words – Derrick Jensen: This was the first book that tied together so many of the issues and causes I cared about–women’s issues, the environment, indigenous issues, racism, etc.–and showed what was at the root of them all. I’ve never seen the world the same way since.

Come of Age – Stephen Jenkinson: The world is so bereft of elders, but why? Where did they go? What happened to ‘old’? How might we go about cultivating the capacity for elderhood again? This book is a profound meditation on these and other questions.

Returning To The Teachings – Rupert Ross: For most of my life, I’ve wondered, “What do we do about people who cause harm?” Like the rest of us, I’ve caused harm and I’ve harmed others. And some kinds of harm are really awful. This book made the case that even the worst forms of harm, and those who commit them, are often redeemable through a process called Restorative Justice (rather than Punitive Justice based on punishing people). Deeply inspiring.

Warriors Of The Word – Michael Newton: This book showed me how my Scottish Highland ancestors lived and how their struggles were similar to the struggles of other indigenous peoples around the world.

The Parable Of The Tribes – Baird T. Schmookler: This book unsettled me so deeply by nailing one of the fundamental issues plaguing humans–power. It charts the journey of civilized humans from being hunter-gatherers into modern society and offers a lucid but baffling take on how it got to be this way.

Virus Mania – Torsten Engelbrecht, Claus Köhnlein, Dr. Sam Bailey: An incredible book that lifts up the profound question of what we really know about viruses and their relationship to the major pandemics of history. Incredibly lucid.

Rockefeller Medicine Men – E. Richard Brown: Did modern, Western medicine come about as a result of a good idea followed by a better idea and then even better ideas? Was it the result of rational, scientific progress? To what extent did big money (from the Rockefellers and others) play a role in shaping it? To what extent was medicine shaped by the rising industrial economy in the United States at the time? What happened to all the herbalists, midwives, homeopaths, and indigenous or folk forms of medicine? This book looks at the history of this all and is a searing indictment of what became of the American Medical Association.

There are more but these are the ones that come to my mind almost immediately. 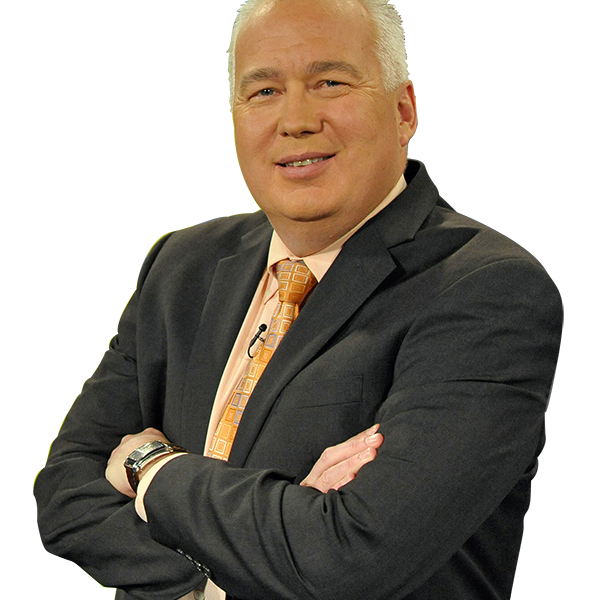