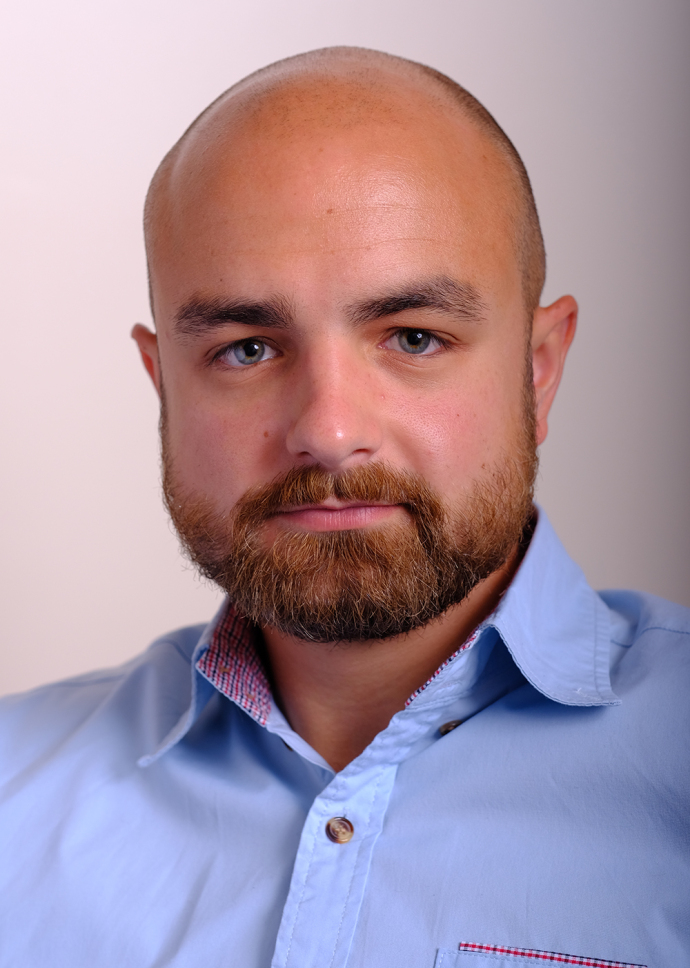 Adam Croft is one of the world’s bestselling author of crime fiction and psychological thrillers. He is a successful self-published writer and advocate of independent publishing. Croft has over two million books sold to date and has achieved seven Amazon storewide number 1 bestsellers, in the United Kingdom, United States, Canada, and Australia.

I grew up in a working-class town in England, although we were fortunate to live in ‘the nice bit’. I don’t come from an arts background at all, and no-one else in my immediate or extended family has any artistic sensibilities.

I think there are many experiences that have shaped my adult life, but on the whole, they’re things I’m still working out for myself, and in any case, wouldn’t be particularly interesting for anyone else to read about.

You can’t please all the people all of the time. It’s either some people all of the time, or all people some of the time. Whatever you do, whoever you are, some people just won’t like you. Even Nelson Mandela was called a terrorist by Margaret Thatcher. You simply can’t make friends with everyone and there’s a percentage of society that won’t like you, whatever you do. Once you’re at peace with that, the world is your oyster. But don’t ever let that realisation give you license to be a wanker.

The writing industry is filled with bad advice. I realised this very early on and have made it my life’s mission to do the exact opposite of what the experts in this industry recommend. It’s worked out perfectly at almost every turn.

Publishers and commentators love to pretend they know what’s going to be the next big book, but the truth is they haven’t got a clue. No-one has. There’s far more of an element of luck in this industry than any of the bigwigs are willing to admit. For them, it’s all about preserving that illusion — and their careers.

I’ve experienced many dark periods. I can’t narrow it down to one. In fact, if I’m completely honest, the lines are so blurred it wouldn’t be unreasonable to say life is one long dark period. When I look at the state of the world and see well-meaning people constantly parroting the line that ‘things will get better’, despite them having said that after the last fifty times things got demonstrably and massively worse, I despair. Being convinced that things will get better just because you want them to is reckless. Voltaire said ‘Optimism is the madness of insisting that all is well when we are miserable’. I might get that put on a poster of a rock pool.

I don’t think it’s quite as linear as that. I’m surrounded by a great team of people, have a good work ethic, I like to think independently, and have a strong gut and intuition about what will work and what won’t work. It’s a case of constantly building, continually pushing forward, and making things better tomorrow than they were yesterday.

It varies wildly. As I write this, we’re in a nationwide lockdown (the third this year) and we’ve got an almost-four-year-old son who wakes us up on the dot of seven every morning. I tend to spend the first hour or two catching up with the news, have a couple of coffees, then saunter down to my office to see what’s on the list for today.

I think this obsessional belief that successful people have to wake up at 4 am, pour kale smoothies onto their eyeballs while doing five hundred squats, then carry out seven thousand conference calls while on a treadmill before clocking off work and going to bed at 3.55 am is absurd. All truly successful people I know have learned the art of delegation and the power of space.

I don’t tend to go in for strategies and all that sort of snake-oil guff. I have a to-do list, and I sit down at my desk and work through the tasks. Aside from that, I give myself and my mind time and space to work through the bigger picture and strategise. There’s no app that can replace that.

I think everything I read influences my life in some way. I think that’s important. Even if it’s just providing a few hours of entertainment, that’s still a net improvement and a chance to wind down and relax.

In terms of books that I’ve had a lasting impact philosophically or otherwise, it’s the same old classics doubtless everyone reels off: To Kill a Mockingbird by Harper Lee, Of Mice and Men by John Steinbeck…

No, I tend to find those sorts of things a little twee and pretentious. Quotes can be interesting in summarising a situation or explaining a position in simple, abstract terms but I’m not the sort of person who has pebble beach posters emblazoned with ‘YOU’RE AWESOME!’ Plastered all over his office. 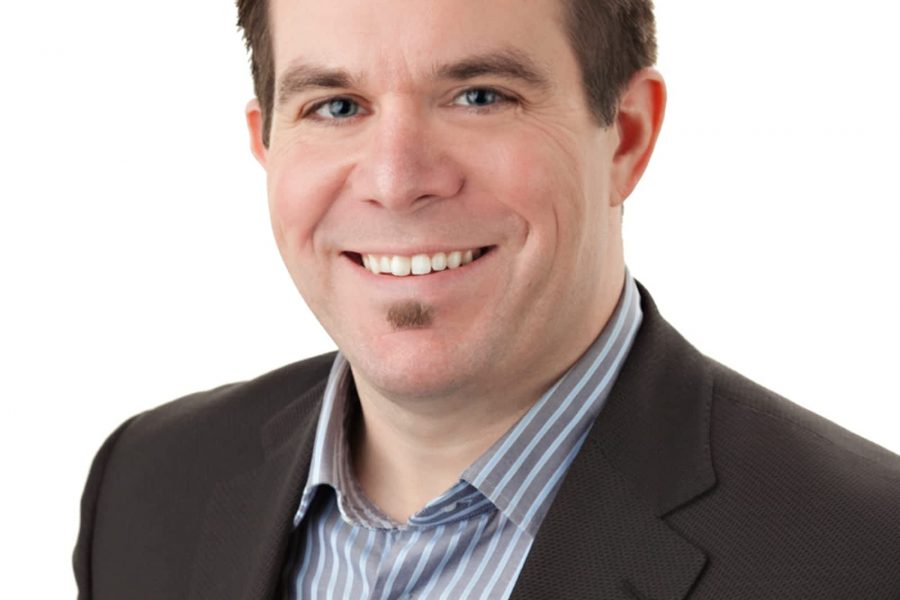 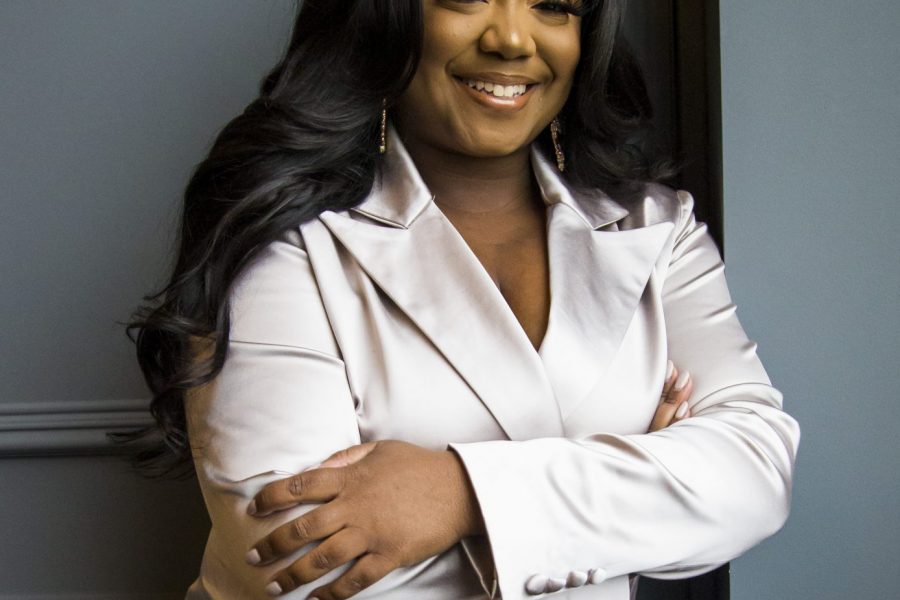