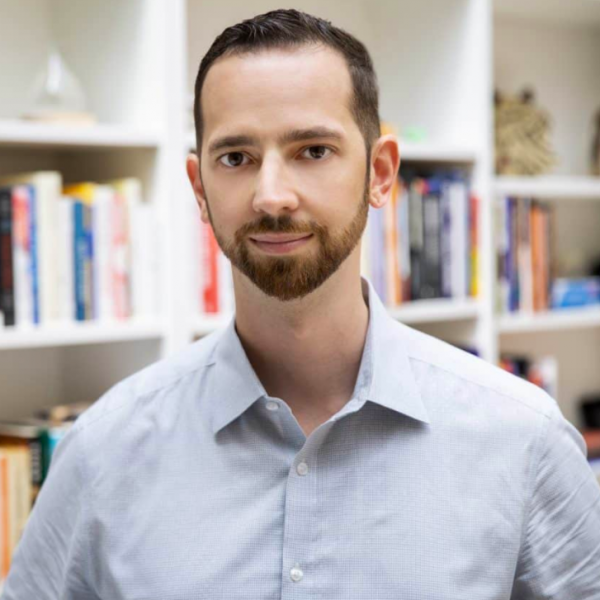 Mikkel Thorup is the Founder and host of Expat Money Show, a podcast that has grown to a worldwide community of Entrepreneurs who are living international location independent lifestyles. He is the author of the #1 Best-Selling book Expat Secrets on Amazon. Mikkel’s goal is to help Expats to generate additional streams of income, eliminate their tax bill, and take advantage of offshore structures so they can travel the world freely and never have to worry about money again. 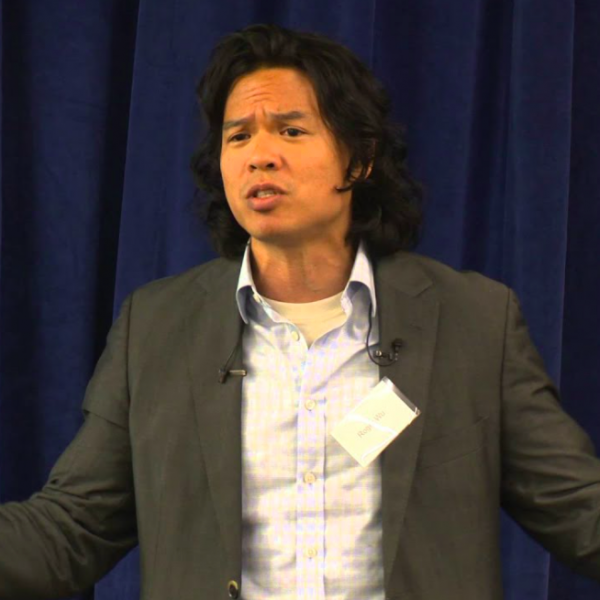 Roger Wu is the CEO and Co-Founder at cooperatize, an advertising platform for sponsored content. Prior to Cooperatize, he started Giftfinder.com and Klickable.TV and was an “intra-preneur” at Bloomberg’s BLAW group. 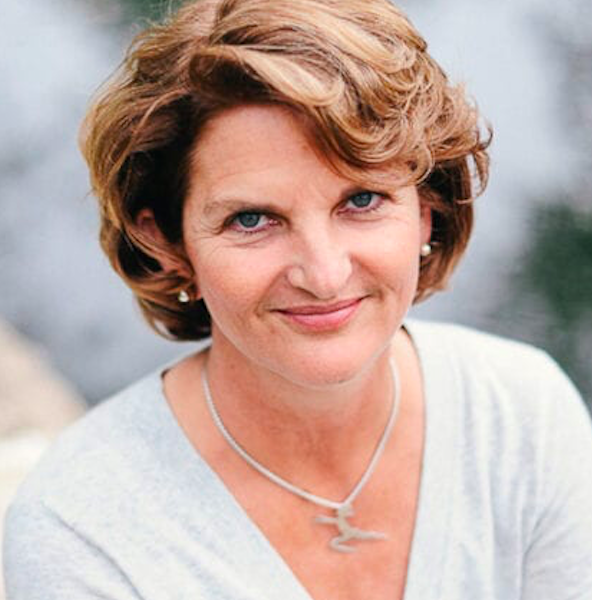 Martha Carlin is an entrepreneur and innovative systems thinker with a unique ability to connect dots to solve problems in new ways. She is the CEO of BiotiQuest, a full product line of biotic products that are scientifically targeted to fine-tune the inner workings of the gut microbiome. Matha is also the Co-Founder and CEO of The BioCollective, a microbiome research company developing products and methods to support more robust microbiome science through sample collection, data analysis, sample banking, strain isolation, and development and quality controls. 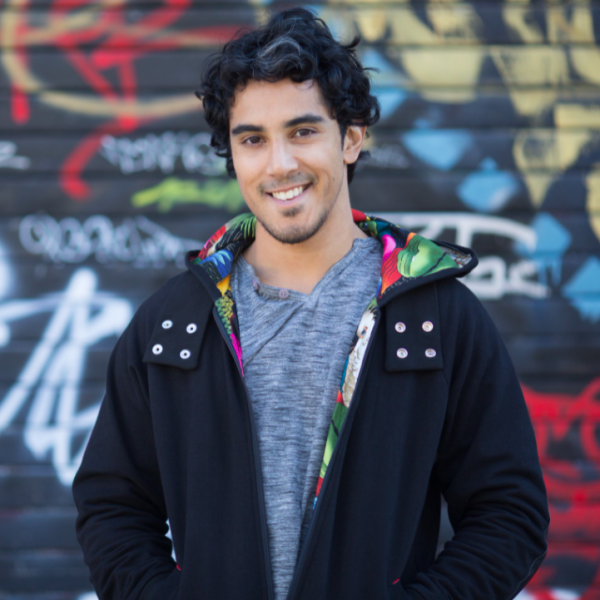 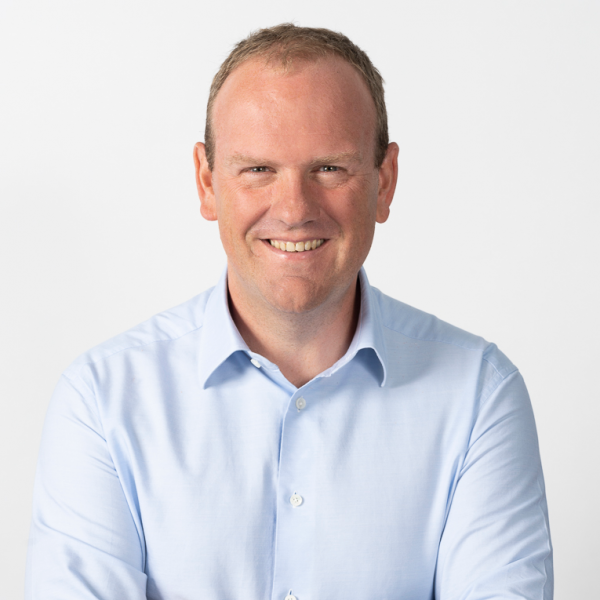 Steven Van Belleghem is a global thought leader in the field of Customer Experience. His passion is spreading ideas about the future of customer experience. Steven believes in the combination of common sense, new technologies, an empathic human touch, playing the long-term game, and taking your social responsibility to win the hearts and business of customers over and over again. 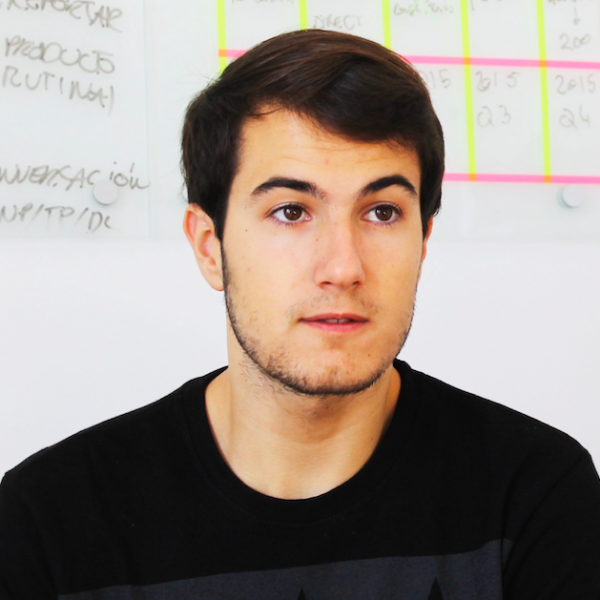 Luis Cuende is the Co-founder and core contributor of Aragon, a company that disintermediates the creation and maintenance of companies and other organizational structures. He is a hacker and free culture lover who founded various startups since he got involved in free software development at age 12. 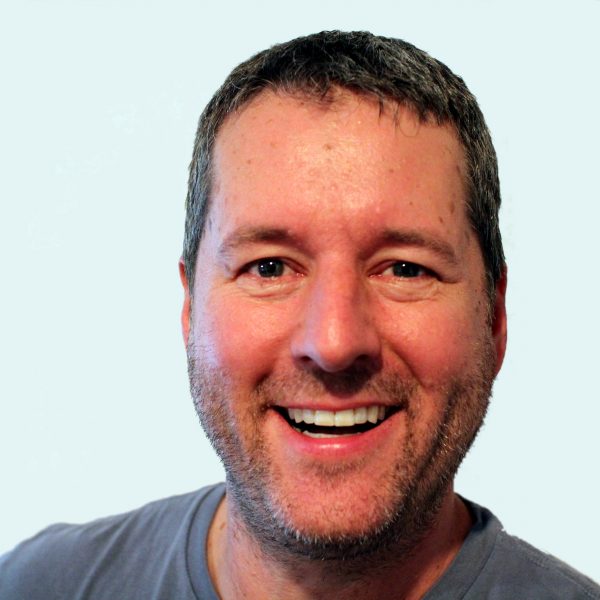 Matt Franklin is a serial entrepreneur and host of the Rogue Retirement Lounge podcast. He’s run a one-man video production business in Portland, OR for the last 15 years and has invented multiple products. His most successful product landed him on Shark Tank in season 4. Now enjoying “pre-tirement,” Matt’s mission is to use his podcast to help entrepreneurs and self-employed people develop retirement strategies so that they won’t have to work into their seventies. 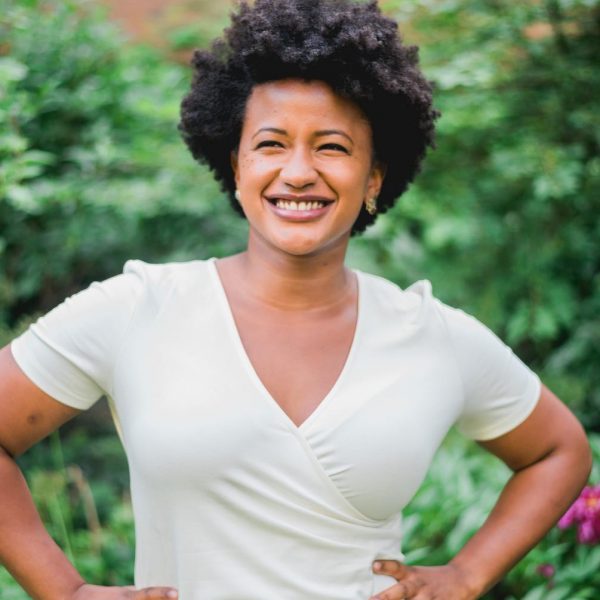 Kim Lewis is the CEO and co-founder of CurlMix, a clean beauty brand for curly hair. Her innovative take on clean beauty hair products has won her praise from top industry publications such as Refinery29, Ebony Magazine, and ABC TV. Kim and her husband and co-founder were also featured on Season 10 of Shark Tank, a critically acclaimed and multi-Emmy Award-winning reality show. 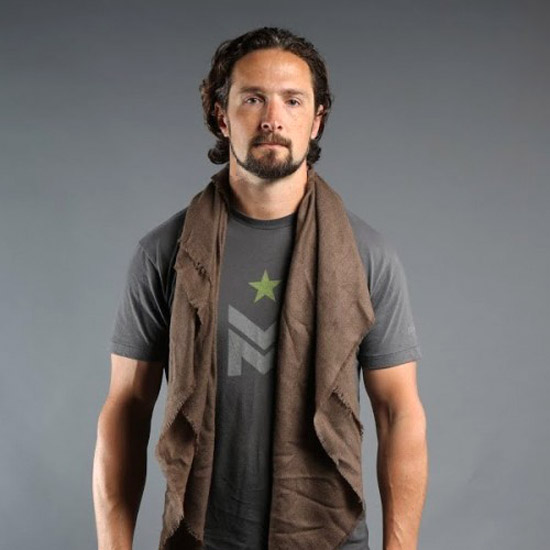 Matthew Griffin is the co-founder and CEO of Combat Flip Flops, a footwear and apparel company that sells goods manufactured in conflict and post-conflict zones. He is a powerful and emotional speaker known for his moving TEDx talk on the power of persistence, creativity, and respect, as well as for his successful appearance on the entrepreneurial television show, ABC’s Shark Tank, where he secured a deal with not only one but three “sharks” including Mark Cuban.