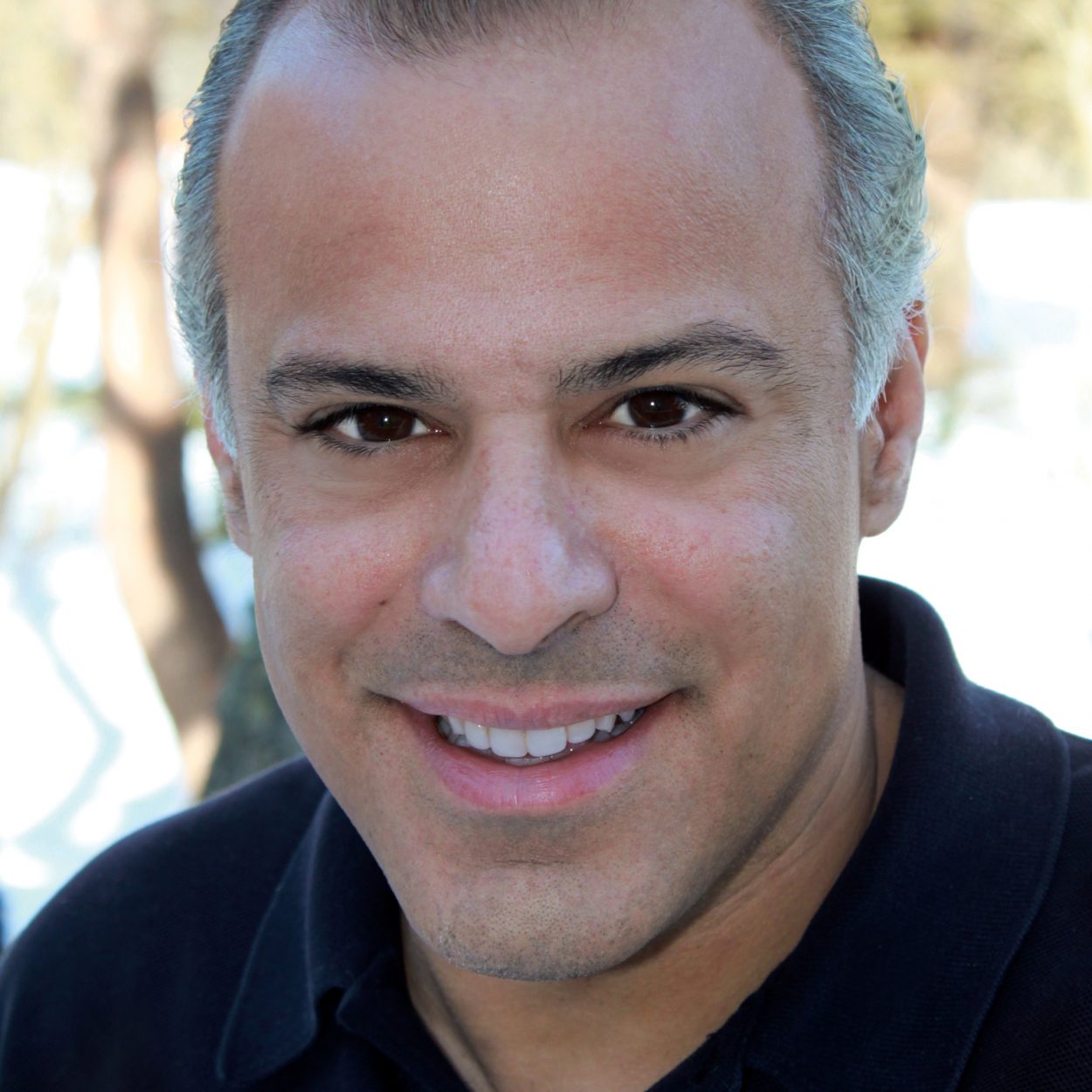 Adam Mitzner is one of the highly renowned writers of legal thrillers, mystery, suspense, and crime fiction books. His books have been critically acclaimed for their realistic portrayal of the law as well as for their twists and turns. Mitzner is also a practicing attorney and is currently the head of the litigation department of Pavia & Harcourt LLP.

I was born in Brooklyn but grew up mainly in East Brunswick, New Jersey, a suburb about an hour outside of New York City. My childhood was focused on sports – watching them and playing them.

The childhood thing that shaped my adult life was my parents’ belief in me. Being a writer was not even something I considered back then, but I knew that my parents believed that I could do something great someday. They didn’t live to see my books published, but I often think about how happy it would make them – especially because my parents were voracious readers, and enjoyed the type of books that I write.

So many things, but among them includes:

The head of a major publishing house once told me a thriller needs to have a murder on the first page.

When I was forty, I had achieved all of the things I thought I wanted when I was twenty – I was married, had two wonderful children, and was a successful lawyer. Despite this, I was miserable.

I came out of it in a series of small steps, among them, being that I started to write. I found that writing not only was something I found enjoyable, but it gave me perspective and made me more thoughtful about myself and those around me.

First and foremost – luck. There’s a fine line between being someone who writes in their spare time and then begs their friends to read it for feedback and being a published author with thousands of Goodreads reviews. For me, it was being guided by supportive people.

The other thing that contributes to my writing success is how much enjoy it. If it weren’t for that, I wouldn’t be able to write a book a year, and to the extent, I could write anything, I’m certain it wouldn’t be very good.

I wake up at about 8 a.m. and either make coffee or thank my wife for making coffee.

Writing has given me a type of happiness that was previously missing from my life. I love every part of it. Thinking about the story, getting to know the characters, plotting the twists, setting up the red-herrings, and even the word choices. I am a big believer that doing something – anything – that is creative enriches your life, as does immersing yourself in the worlds of others, be that by writing or reading.

In my law practice, the motivation for being productive is not wanting to be fired. In my writing life, I usually can’t wait to write, so motivation isn’t much of a problem. But if I’m not feeling it, I give myself permission not to write, and that almost always makes me excited for the next time.

As a student, I loved The Great Gatsby by F. Scott Fitzgerald, and still do. The beauty of the language and the power of the story.

In law school, I became entranced with Presumed Innocent by Scott Turow, and later, The Firm by John Grisham. Those books fueled my desire to write a legal thriller of my own someday.

After I became a father, reading with my kids became a favorite activity. A few years ago, my daughter and I set a goal to read all the Harry Potter books to each other. We did it in a year, and as time went on, we began to wear more and more elaborate costumes when it was reading time.

I have begun most of my books with a quote, which often serves as a framing device for me (and hopefully for the reader too) of the book’s themes.

My first novel began with the Dante quote — “In the middle of the journey of our life I found myself within a dark woods where the straight way was lost.” That summed up how I felt about my life at that point in time. I was turning forty and having a bit of a midlife crisis. It’s a quote I come back to from time to time as a reminder that I eventually found the straightway.

Also, my family and I quote ceaselessly from the Office. So at any given time, I can be heard saying: “Beets, Bears, Battlestar Galactica.” 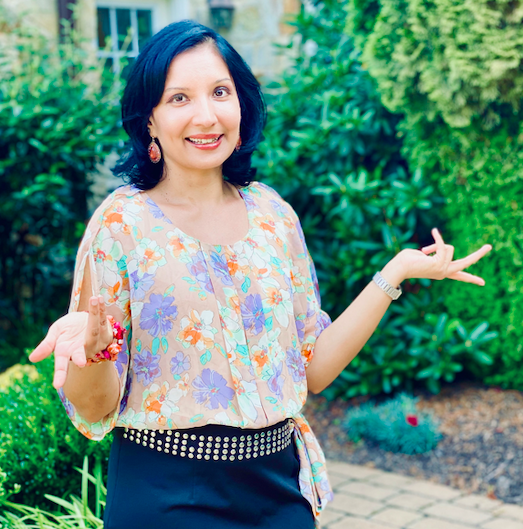 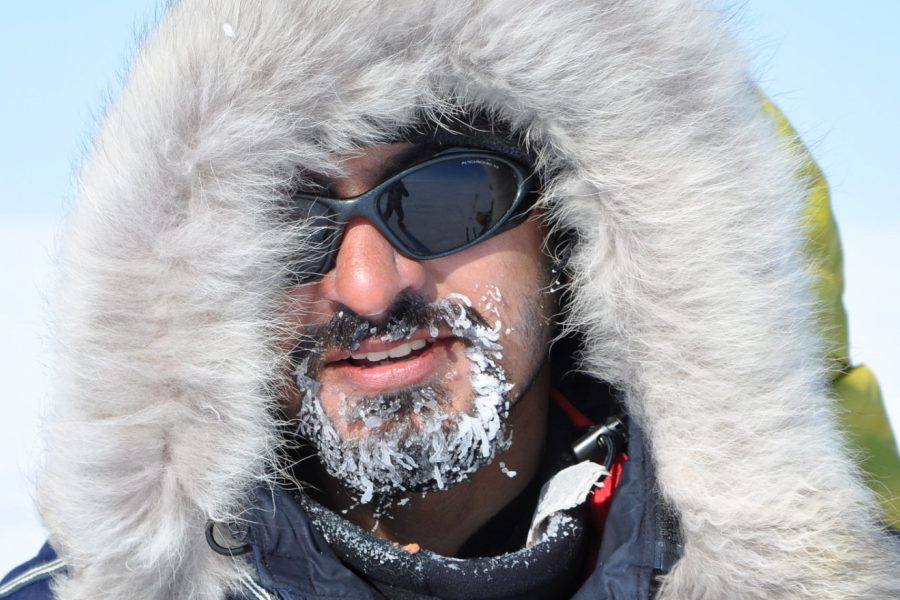