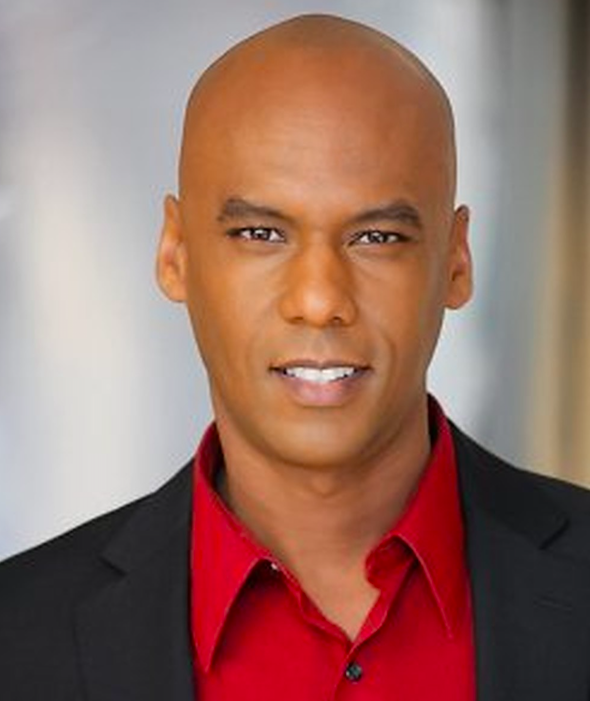 I grew up in Nassau, Bahamas, which is the capital of an island chain just south of Florida.

It shaped me in so many ways that it is hard to narrow it down. I can’t overstate what it meant as a young black child growing up in a country where your Prime Minister, Doctor, lawyer, and teachers are all black. It gives you a sense that you can grow up and become anything you want to be. Having lived in the United States for the past 20 years, I’ve come to realize how much of a privilege that was.

But, the experience that has most shaped my adulthood occurred during my senior year of high school. Reading as many spiritual books as I had shifted my thinking dramatically from what was taught in the very conservative, religious country I grew up in. And because I was never shy about talking about my spiritual experiences, my friends would often ask me to tell them the “crazy” ideas I had.

At first, it felt like they were doing it to make fun of me. But quickly it seemed to shift. And eventually, it got to the point when 5 or 6 classmates would come to my lunch table every Thursday and ask me to tell stories about my experiences and then ask me questions about them.

I discovered two things from those lunchtime sessions: I loved performing. And, I loved storytelling.

As a direct result of those times, I became a professional actor. When I realized that acting was telling someone else’s stories instead of my own, I turned my attention to producing and writing.

The thing I wished I knew earlier in life is that studies have shown that the only effective way to increase your baseline level of happier is to come up with three things that happened during the day that you are grateful for.

I spent a lot of my early years dipping in and out of bouts of sadness. Now I don’t. And it’s not because of any one thing. But, I do know that the last time I faced a major challenge, continually reminding myself of why, even then, I should be grateful, allowed me to focus on a solution rather than get lost in the darkness.

As an author who has honed his skill through practice, a detrimental decision I see is when people spend months or years writing and rewriting a book. Yes, everything worth doing is worth doing right. But, practice makes perfect.

For those dreaming of making a living in writing books, I can assure you that you will not achieve that with your first book. And probably not your second or your third. So, you can’t put years into book 1.

There was an author survey recently done by an online book distributor. It showed that authors who make more than $100,000 every year have around 40 books published. So, even if your first book is the next sensation, earning a six-figure income year after year will most likely only happen from a lot of pretty good books instead of one perfect one.

Each time I came out of it the same way. I just kept getting out of bed doing the best I could. When appropriate, I came up with a plan to survive it and I slowly executed it. With all of them, I did my best not to obsess about it and tried to focus on some other aspect of my life.

Even when the worst possible things happen to us, eventually a new normal gets established. In my case, the new normal was never a situation I wanted. But we, as humans, adapt.

Once the pinnacle of the darkest was behind me, I often reminded myself of all of the things I could still be grateful for. Because, the truth is, no matter how bad things get, it could always be worse. So, there is always a reason to be grateful.

One of the things that have led to my success is my willingness to try new things.

I was one of the first self-publishing authors to experiment with translations. Now, more than half of my income comes from books published in languages outside of English. I started producing audiobooks as soon as ACX made audiobooks accessible by self-publishing authors and it resulted in a doubling of my income for books with audio. And when Facebook ads were first introduced for authors, I experimented with them.

Not everything I tried helped me towards success. But, if you throw enough things against the wall in a conscientious manner, evenly you’re going to find something that sticks.

When I’m at my best, I don’t go online until all of my writing is done at 4 pm. But, when I’m expecting a translation delivery, my discipline breaks down and I’m scrolling on my phone in bed until about 9:30. Either way, I’m usually in front of my computer by 10 am. I’m usually pretty productive from then on even if it doesn’t include getting in any writing.

The behavior which has most improved my life over the past few years is prioritizing creating personal connections overwork and goals. No matter how financially successful you are, or how many of your life goals you can check off if you don’t have people around you supporting you and share in on your successes and failures, long-term happiness is near impossible.

My best strategy for being productive is eliminating distractions. Sometimes that means not bringing my phone with me into the office. Other times that means unplugging my internet modem for the weekend.

If I allow myself to be distracted and tempted, I will take it. It becomes a lot easier to get things done if I know that something more interesting is just an arm’s length away.

The book that influenced me the most was Jackie Collins’ Chances.

I grew up with an undiagnosed form of dyslexia which made reading slow and unenjoyable. But one day when I was 14 I was watching TV alone in my parent’s bedroom. Bored by what was on I turned and scanned the books on my father’s bookshelf. They had been there for years and I had always seen them but hadn’t picked one up. Reaching for one of the hardcovers, I picked it up and opened it to a random page. The first thing I read was a sex scene. I was shocked and titillated.

I think it’s ironic that a sexy book by Jackie Collins is what unlocked reading for me. Back then I had no interest in writing. And when I did develop one, it was for spiritual books, which is where my new interest in reading had led.

But, when I eventually began making my living as an author, it was by writing books that contained the same mix of story and sex that I discovered in the first book I ever read. There may be other books which I have enjoyed more since then. But I can’t deny that Jackie Collins’ Chances had the greatest influence on my life.

There was something my father would say when I half-ass my chores. He would say, “Anything worth doing, is worth doing right.” Back then he was referring to the poor job I would do cleaning the dishes. But he said it so often that it stayed with me for the rest of my life.

Now I see that it applies to everything. If something deserves your attention, then give it your full attention. Do it as well as you can do it without obsessing about it.

A motto that drives my view of the world and the role we play within it is, “No one has to do everything. But everyone has to do something.” The world has big problems that no one person can solve. But if everyone were to do something, no matter how small, we can overcome them. 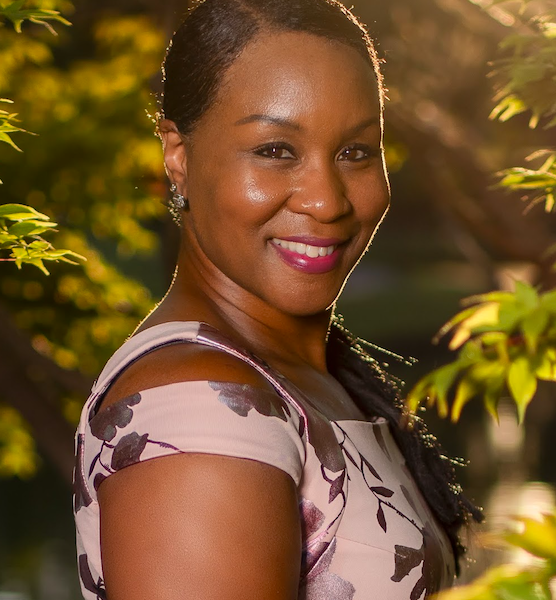 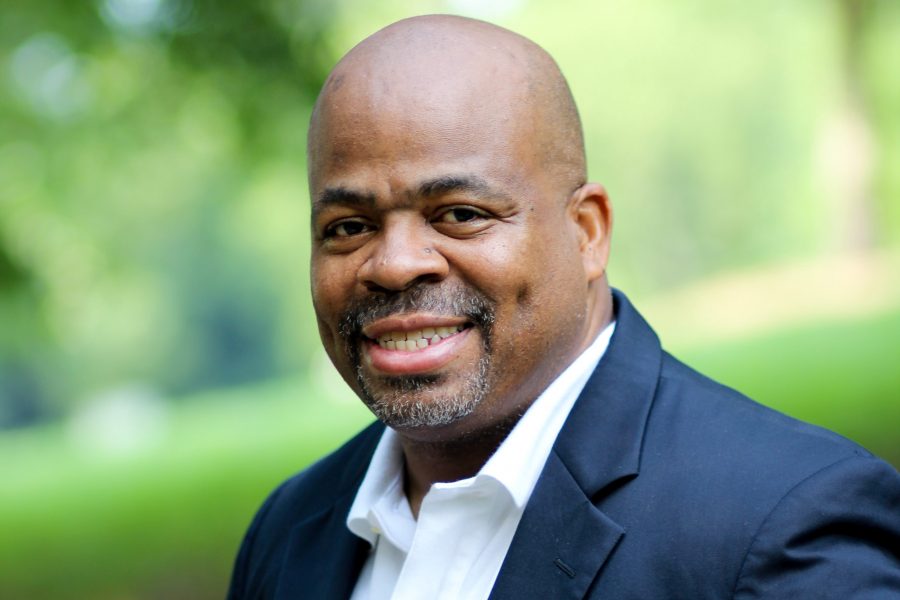