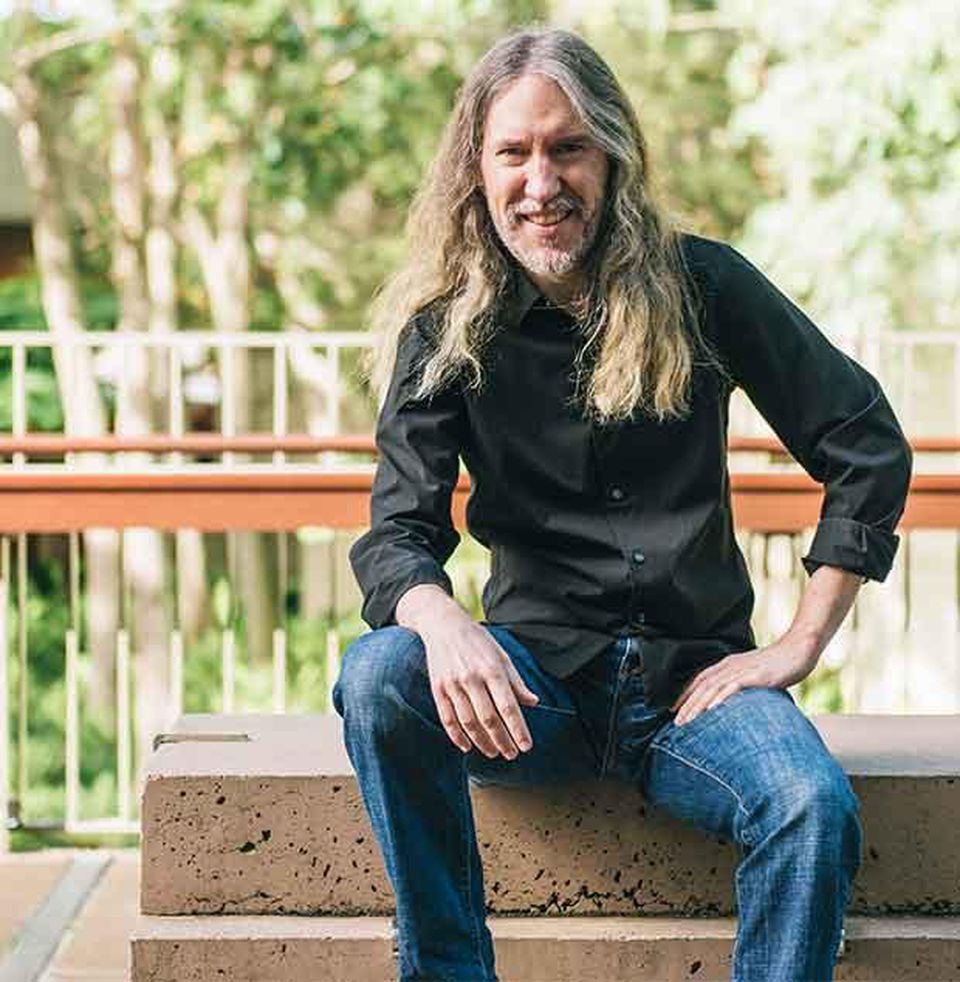 Anthony Metivier is a bestselling author and coach about memory improvement. He is the founder of the Magnetic Memory Method, a systematic, 21st Century approach to memorizing foreign language vocabulary, dreams, names, music, poetry in ways that are easy, elegant, effective, and fun. Metivier is the author of a number of books including The Victorious Mind and How To Learn And Memorize Math, Numbers, Equations, And Simple Arithmetic (Magnetic Memory Series).

I grew up in many places and much of my childhood is forgotten, except for good times with friends and lots of time spent reading or playing music.

I was very fortunate to be given philosophical books at age fourteen, which created a lifelong love for knowledge.

That I am not my thoughts and that unwanted thoughts can be stopped.

Many people in my field say that learners should understand the information before they memorize it.

I find it to be precisely the opposite. There are many things I only came to understand because I memorized them first. Waiting for understanding strikes me as a losing proposition.

I went through clinical depression in graduate school. I learned a lot about the need for self-care, meditation, and memory training. It was also a period where resilience and the willingness to keep moving forward was key. Ultimately, I learned that depression can be defeated if the individual wants to learn how and follow through.

I do not think it’s is possible for there to be one thing, but it is certainly a combination of luck, timing, interest in putting in the effort, and competence, which is essentially another form of luck.

I do not wake up at any particular time. My ritual involves meditation, stretching, journaling, walking, and hydrating, all ideally before turning any computers on.

Continually revisiting the plan and continually breaking it down into manageable steps. Having it all embedded in a meaningful, “hell yeah!” vision helps too.

The books that have influenced me the most are the ones that convinced me to take action.

Most recently, Happiness Beyond Thought by Gary Weber helped me start learning Sanskrit, a project I was blessed to discuss at a TEDx event. This book was so impactful because it helped me stop being tortured by unwanted mental content.

Other books that have been powerful include the collected works of Giordano Bruno and Mind Map Mastery by Tony Buzan. Combined, the skills they teach make learning much faster and incredibly fun, even when tackling tough subjects.

I would rather not live by quotes, but rather the knowledge they contain.

As mentioned in the previous answer, one of my main applied research/self-improvement projects lately has been removing unwanted thoughts, and some of the Sanskrit I’ve memorized is designed to neutralize recurring thoughts.

So if I think of quotes often, they would be of the kind that stops further thinking. For example, some of my favorite Sanskrit passages boil down to questions like:

How do thoughts behave? Are they useful?

Sometimes quotes that come to mind are indeed useful, but often the quotes we remember are cliches and aren’t as meaningful as we think after submitting them to this form of inquiry. 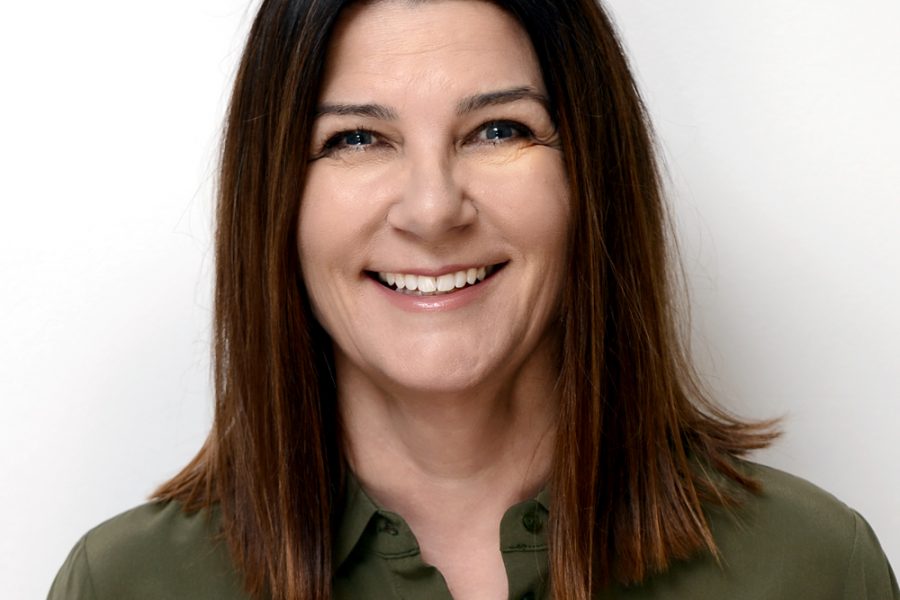 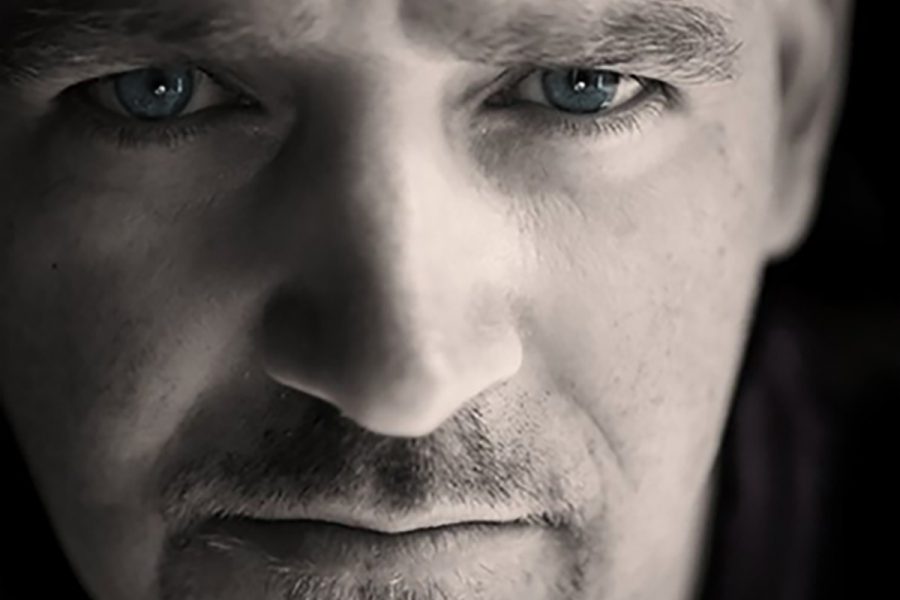