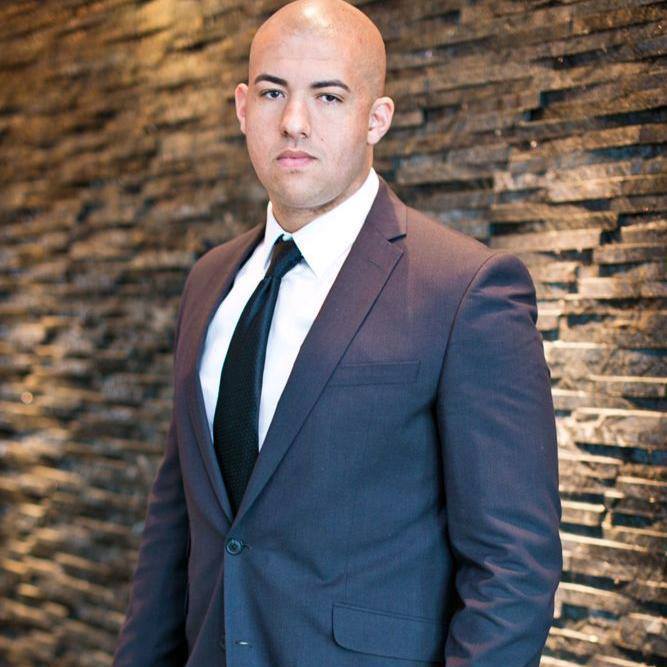 Baylor Barbee is a bestselling author, award-winning speaker, triathlete, and host of the mindset development podcast, Shark Theory. He is known for his engaging style and ability to shift audiences’ perspectives to find opportunities in their lives. Barbee‘s latest book, Opportunity Engineer, is a Self-Help book for people who urgently want to reach new pinnacles in their lives but don’t want to rely or wait on others to do so.

I grew up in Abilene, a small town in West Texas. My siblings and I spent all of our time competing in every sport imaginable. We all played on State championship-winning teams. We grew up expecting to win not because we were genetically better, but because we were willing to commit to the work that needed to be done. My mom coached us and we spent many hours before and after team practices on the field or court. As a result of what my parents taught us about hard work, we never viewed the time spent as a “sacrifice;” it was merely the small price to pay to succeed. I’ve kept this same mindset my entire life.

The other experience that shaped my life was the first (and last) time I went water skiing as a child. My friend’s parents gave me two simple rules. 1) Point your skis up 2) Don’t let go of the rope. The boat took off, I popped up and immediately fell. However, I didn’t forget rule #2. The boat kept driving and I hung on. I probably swallowed half the water in the lake before they realized I wasn’t on my skis anymore. What I learned from that experience is that if you’re willing to hold on in any endeavor, you’ll reach your destination. Sometimes success isn’t about being the best, but rather holding on the longest.

Personal happiness can never be found by chasing the expectations or trying to live out the dreams that others have for your life. You have to chase whatever it is that truly inspires you.

As a speaker in the realm of mental health and motivation, I hate when people say “Stay positive, hope for the best, and it will all work out.” This suggests that positivity alone will solve problems. Positivity isn’t a strategy. Hope isn’t a strategy either. In order to change any situation in life, you have to plan and execute. Yes, it’s important to do so with an optimistic mindset, but you have to be willing to make it happen, not just “hope” life will change.

During my five years as a member of the Baylor University football team, I had unknowingly tied my identity to what I did. If you asked me about myself, I was “Baylor the football player from Baylor.” As a collegiate athlete, they teach you that everyone in the stadium wants to be you. You are the warrior in the arena, the fans in the stands envy you….and then one day, you’re no longer a football player. You’re now on the outside looking in – everything they told you not to be.

I finished my playing days and all of a sudden I had no identity. On top of that, my long-term girlfriend had enough of my ego and left. I was now Baylor the “former” football player with no girlfriend and no idea what came next for me in life. I had no money, no plan, and no goal. Even worse was the fact that in football you rely mostly on pent-up rage and instinct, I was now a walking ball of frustration, insecurity, and anger.

Months went by as I sat there depressed, not doing much, or reaching out to anyone for help. One day I garnered the courage to have a conversation with myself and gave myself two options 1) Give up on life or 2) Go make something of yourself. Thankfully when I was younger, I was taught the value of hard work to get results, and I resorted to that winning formula. Work harder than everyone else + expect to win as a result of hard work = Win.

I didn’t have a real goal, I just didn’t want to hurt like I was hurting and I didn’t want other people to live in the mental anguish and depression I was experiencing. I made a simple commitment to myself – Be a good person. Everything I posted online, everyone I interacted with and in every endeavor I pursued, I simply wanted to be a good guy.

I shared my message online and encouraged those around me. People took notice and that led to people wanting to hear my story about the obstacles and trials I was facing. I started to speak and travel more sharing my message. It wasn’t anything fancy, just a message of choosing not to quit despite how bad the odds seemed. As I traveled and met people from the audiences I spoke to, I realized how similar we all are in life. We all struggle with one of two things 1) Who am I or 2) Where am I going? I took the common themes, topics, and struggles that audiences had and developed them into books to reach more people.

Over the years it developed and now I look back and realized all the dark days had a purpose. They prepared me to help lead others out of their dark days. Sticking with the formula of not quitting and succeeding through hard work has continued to pay dividends.

I strive to have the world’s greatest Grip Strength. What I mean is that I hold on better than anyone else, I don’t quit. I’m willing to hold on when business ventures aren’t going great because I know a season of success will follow. In ultra-endurance races, I’m often one of the largest (and slowest) competitors on the course. In times of adversity, when the mental monsters start telling me “You’re too big,” “You’re too slow,” “You don’t need to be out here doing this,” I’m able to keep moving forward. I know that if I’ll just keep running while I’m thinking about quitting, I’ll get to the finish line. I’ve found the ability to hold on is a staple of success in any industry, goal, or dream.

I have a mantra I tell myself in the morning, “Be Great by Eight (am).” I try and maximize the hours before the world gets going so that I am mentally, physically, and spiritually strong before the day even starts for most people.

I’m an avid student of learning and spend ample time daily reading and consuming information. People often say they don’t have time to read, but I’ve found it to be so vital to my success that it is the first thing I do in the morning. The time saved from learning from other’s triumphs and failures is priceless. Reading about the success blueprints of others helps me to apply the principles and reach goals faster. Learning from the pitfalls and mistakes of great leaders helps me to avoid spending time, money, and energy making the same mistake.

There’s a German phrase I found years ago that says Weniger, ‘aber besser’, which translates to “Less, But Better.” As counterintuitive as it sounds, I’ve found my productivity increases because I try and do fewer tasks but focus on doing a better job at those tasks. Every day my calendar has One critical thing that I must accomplish before I’ll consider doing anything else. It is a task that will move my career or life forward.

I don’t take pride in “how busy I am” or “how full my calendar is.” By focusing on one task and completing it, I’m able to take pride in achieving memorable quality results that add to my career and growth rather than just boasting an uninspiring myriad of checklist items.

The Alchemist by Paulo Coelho. I have read this book every other month for the last 15 years. Though it’s technically fiction, it serves as a reminder that we are destined for greatness. We have something amazing waiting for us in our future if we can just fight the urge to accept life/fate as it currently is. If we’ll keep striving toward a dream despite adversity, we’ll inevitably reach it.

While struggling during my first marathon I came up with a quote I live by. “Whether it’s a mile or a marathon you get there the same way, a step at a time, and such is life.” 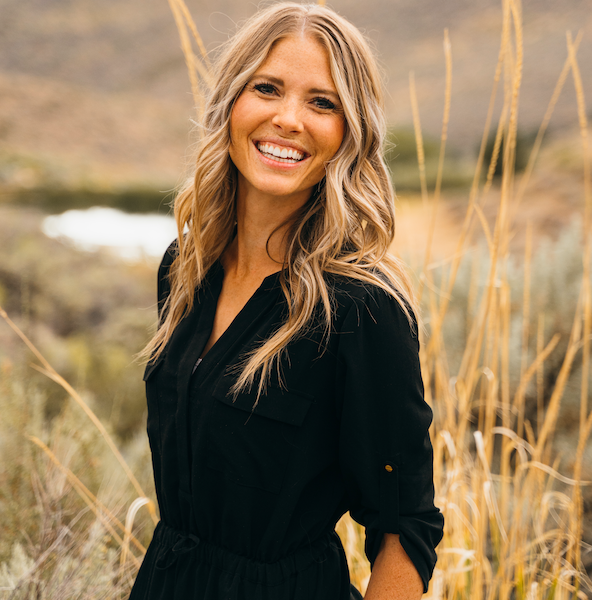