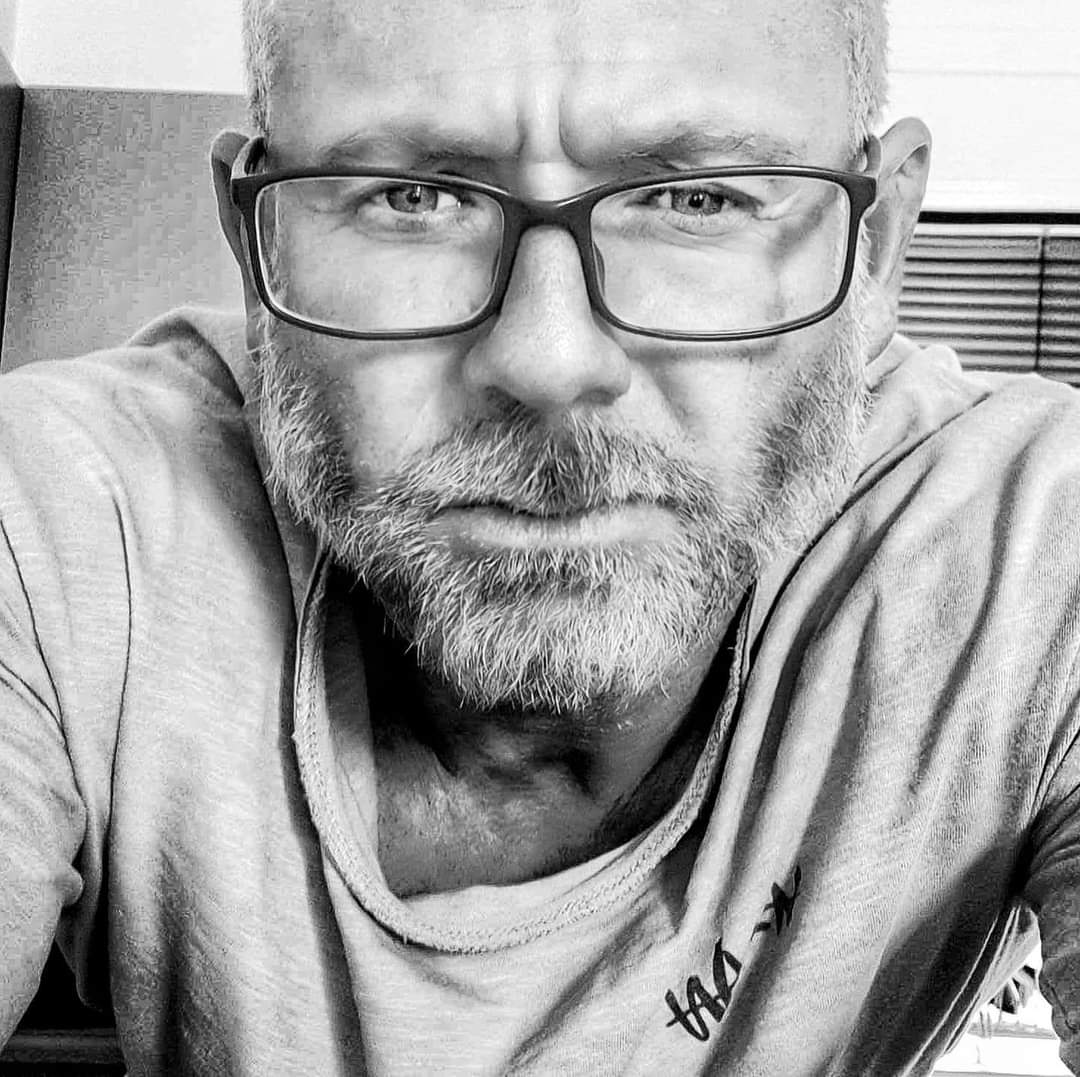 Jonny “Ben” London is the Owner and Founder of FKN Gym Wear, an apparel company that offers men’s and women’s gym and lifestyle clothing. Aside from working at the FKN office coming up with the next masterpiece product, London enjoys lifting heavy things, skating around Brisbane, or barbecuing chicken. His design philosophy is simple, make the clothes that he want to wear, or see people in…introducing the FKN women’s range.

I grew up in a small country town with my mum and younger brother. I played a lot of sports and my favorite food was fish fingers, absolutely DROWNED in vinegar … Actually, now that I think about it, I didn’t like fish fingers at all, but I fucking loved vinegar!

It was a great childhood, my mum would encourage my creativity and always instilled good values. She worked hard and I don’t know why, but I always remember wanting to help around the house where I could. This love of household chores obviously vanished in my teens, but as a kid, I remember a feeling of pride, attempting to do the dishes or whatever and help my mum.

It made me feel like a grown-up, even if it was a shit job and they had to be washed again…

I think a version of that mentality has stuck around. I love helping people and that feeling of being a valued part of something bigger than myself; so thank you, mum.

That my imperfections are actually my best assets. I used to think that being from a small town would make people take me less seriously in business like I was some kind of hick. I really had a complex about it and would tell people I was from the larger town that I was born in, rather than where I actually grew up.

As it happens, the fact that I did grow up in the middle of nowhere shaped me into the self-sufficient, self-driven, self-made man that I am today.

My passion is branding; loud, multi-dimensional, disruptive fucking branding; so when I hear people tell others to just ‘be yourself’ it makes my skin crawl.

I mean, it’s probably great advice for a primary school teacher or the guy who collects your ticket stub at the movies, but if you want to stand out and get yourself, or your product noticed, you definitely need to be a version of yourself, just an animated, raucous version that is energized like it’s hyped up on fucking steroids and cocaine!

In 2012, I was a fully-fledged entrepreneur, or more accurately … unemployed. I was trying to be a blogger and business coach, yet here I was living in Melbourne, thousands of miles from my family, in a windowless, barely furnished apartment and down to my last few hundred dollars in the bank. It was fucked.

Nothing was working out. I was making $200 a week coaching, I couldn’t get a job that I wanted, I didn’t know how I was going to pay rent, I had no idea how I was going to get back on my feet…but I did have this tiny clothing brand that I messed around with in my spare time (which I had a lot of).

I’d started it two years earlier and when I could afford to get stuck, the shirts would literally fly out. The problem was, I had to spend the money I was getting back from the shirts to live, not spend it to build the business.

I was at my wit’s end, but I knew some people who knew the potential of the brand, so I approached them to buy-in. Not really because I wanted partners, but because I needed the money to eat.

I didn’t have any financials to present, no sales history; just a fucking awesome logo and a vision and I wanted $10,000, for no other reason than it sounded about right.

Something I didn’t realize at the time is that the $10,000 would actually have to spend within the business anyway, not go into my pocket, or more accurately, onto my maxed credit cards.

One potential investor was very interested and I thought I was golden. We went back and forth negotiating for a few weeks and I really pressed the guy. I know he saw the vision and potential of the brand, but he and his wife had just had a baby and he couldn’t commit the funds, so, unfortunately, he was out. Great, now I’m even more fucked, because there go another 3 weeks with no income, but then something happened…

I don’t know if it was because I was talking about the brand so much or the potential I presented in the negotiations, but my belief in myself and what this brand could be started to take shape in my mind. I’d found a focus and while I still didn’t have any money, I started putting together a real strategy to get my shit together.

I knew that I needed to stop fucking around, find a job and build my clothing brand. I spent all my time doing every FREE thing that I could think of. I was hitting up my bodybuilder friends for photoshoots, creating content, writing blogs, spamming Facebook with memes, slapping stickers on phone booths, flyers under windshield wipers in gym car parks, you name it, I was out there doing it.

I was energized. I had a plan. I knew what I wanted and how to get it.

It’s funny how the universe works because out of nowhere, a good friend of mine gave me a call and basically offered me a salary job, which I took…immediately!

Looking back at that time, I was literally just a few weeks from living in my car (until the repo came for that too). I took the job, paid back my debts, invested in my clothing brand, and the investor who turned down 50% of the company for $10,000 weeks earlier regrets his decision to this day.

Before I get out of bed each morning, I look out the window and start to visualize how fucking incredible my day will be.

I learned to visualize many years ago. My trick is to visualize the finished outcome, then the steps I need to take for that to happen. It makes any goal real and because you have already seen the results, you can believe in yourself to make it happen.

After waking at around 6 am I take a few deep breaths and go through my morning visualization exercises while still in bed. After about five minutes, I like to get up and go for a walk around the yard to breathe in the new day. I’ll make a pre-workout drink, scoop the pool, dive in, jump out just as fast because it’s freezing, take a shower and then get on my emails and calendar.

I find that I’m the most creative first thing in the morning and in the mid-afternoon, so I’ll use that time to list up my day and see what I need to do.

Like many people, I suffer pretty badly from anxiety. If I’m not on top of things or feel like I’m not moving forward, I get punched in the face with an overwhelming feeling of claustrophobia. I feel trapped, all of my plans and dreams get blurry and that, unfortunately, leads me to be a dick to people…as some kind of outlet for my frustrations.

My brain never switches off, it’s a blessing and a curse, but I’m constantly learning to use the constant chatter to be more productive. If I have to say one thing that really helps me keep this train on the tracks it’s definitely visualization.

I’ve mentioned it a few times already and there’s a reason for that, it fucking works. It’s my meditation, it’s where I design my life.

Believe me, once you know what you want and you’ve seen it, you will find a way to make it happen.

I’ve been making lists forever. Knocking out this interview was on today’s list actually.

I prioritize tasks according to things that I need other people to do for me, versus things that I do myself. For example, if I need artwork created by the graphic design team, I’ll get the ball rolling on that first thing, so they can be working on that while I’m working on the next step.

I also try and get more efficient at things. The less time something takes, the better off I am. It’s taken a lot of practice, but I can do a shoot and shit out 20 polished eCommerce store images in 90 minutes and get on with my day. I’ve worked with photographers who can take weeks to do the same thing.

One of my favorite things to do is to go into book stores and libraries and flick through some pages of the books with the coolest covers or best names. The smell, the vibes, it’s so relaxing and it’s almost like I get slapped in the face by some kind of creative meditation and I always leave motivated.

Consequently, I’ll spend so much time in somebody’s bookstore, I end up feeling guilty and buy a book that I didn’t really want on my way out and probably never read the thing.

In saying that though, there are two books that really did change my life or my mindset at least, but not in the way that they were originally intended.

How To Win Friends & Influence People by Dale Carnegie and The Four Hour Work Week by Timothy Ferriss really spoke to me, in particular, the relatable, informal way the authors have put them together.

They were both fun to read and while I did get some fantastic ideas from each of them, more importantly, they showed me that a non-fiction book doesn’t have to be a somniferous experience and an author can write in their own voice. Once that occurred to me, those books indirectly gave me the confidence to start writing my own book.

Thanks to social media and the ever-diminishing amount of time that our content has to attract a reader, my entire branding and marketing existence now seem to revolve around turning ten-word statements into four or five-worded gold nuggets, so to answer your question; I have many.

Some of my favorites in no particular order: 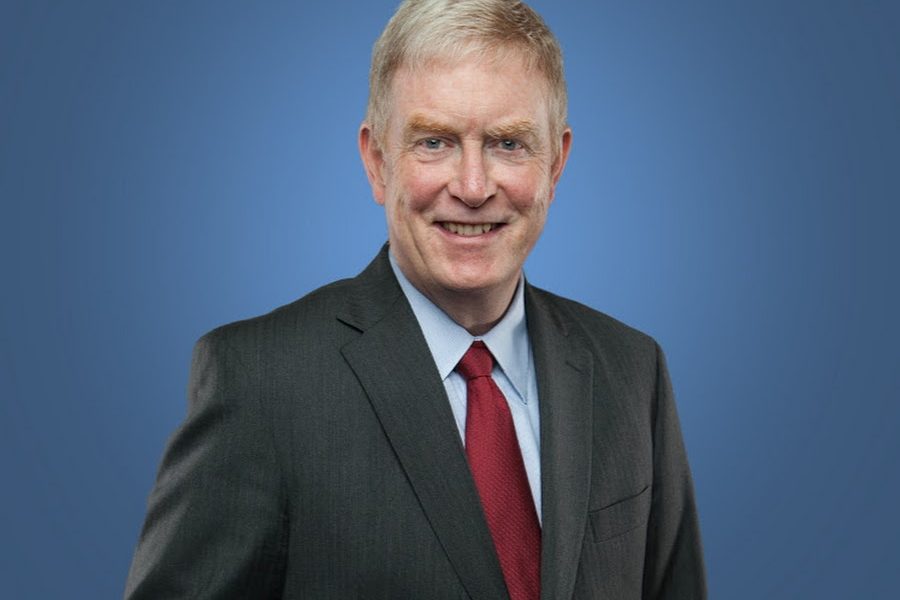 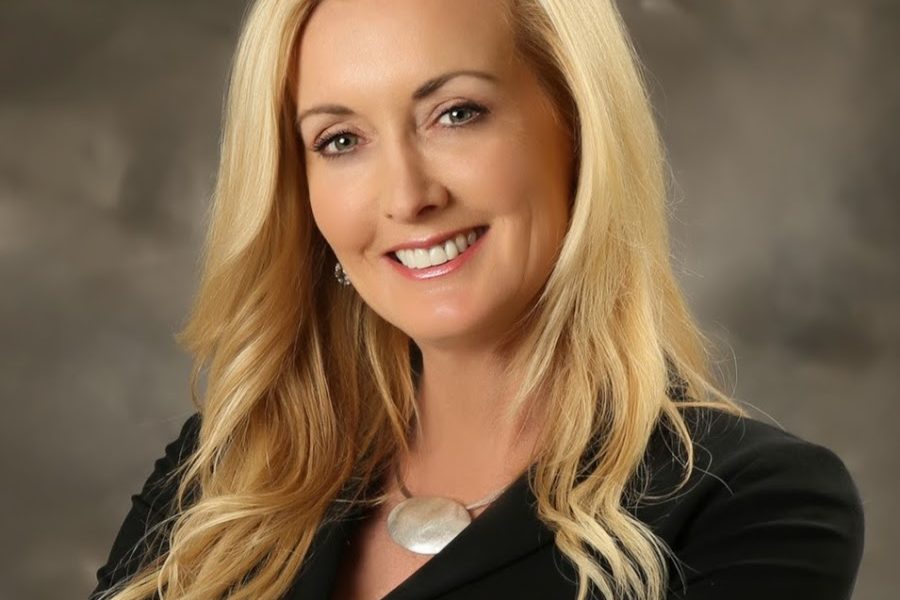