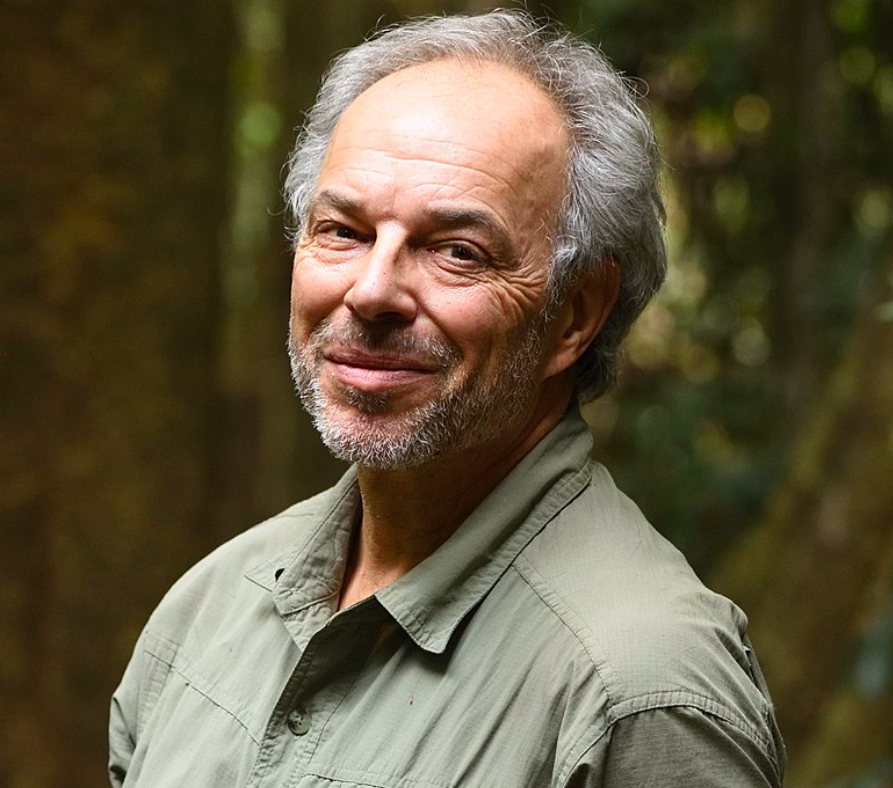 Carl Safina is an ecologist and author of books and writings about the human relationship with the natural world. He is the Endowed Professor for Nature and Humanity at Stony Brook University and is the founding president of the not-for-profit Safina Center. Audubon magazine named him as one of its “100 Notable Conservationists of the 20th Century” and Utne Reader listed him among “25 Visionaries Changing the World.” Safina’s most recent book is Becoming Wild; How Animal Cultures Raise Families, Create Beauty, and Achieve Peace.

I lived in Brooklyn until I was ten. I think that visits to the Museum of Natural History, the Bronx Zoo, and New York Aquarium, and occasional fishing forays, were crucial to me.

I wish I knew that basically everything would be OK, would work out well.

That scientists should not show emotion, though this view is fading.

I used to suffer from occasional depression. I don’t know why it ended but am very thankful it did, about 20 years ago now. I learned to empathize better with people suffering emotional or mental problems, and how little control over them a person can have.

I don’t give up easily. I take on large things but I can spend the time seeing them through. Perseverance is the most important ingredient to success. There is a lot of failure and rejection. If you keep at it , you’ll succeed.

I wake as it’s getting light. We feed the dogs, the wild birds, the chickens, ourselves. I might take a walk or split wood for the stove, and then I go to my writing studio and get to it.

A habit of gratitude and of awe and wonder. That counts for a lot.

I work all day and into the evenings but I take breaks about every two hours to check the chickens or have a snack.

Walden by Thoreau. It sets the stage for how to live a thoughtful life in connection with the living world and human community.

On the Origin of Species by Darwin. It provides a correct explanation for much of the diversity of the living world, as a single organic related whole. The grandest view of life.

Sand County Almanac by Leopold. He lays out the human relationship with the world in a series of beautifully crafted reminiscences and says humans are part of nature and
nature is part of the human community.

Silent Spring by Carson. The book that showed how over-reach by industrial society was poisoning the living planet.

I’ve always loved: Isaac Newton’s, “I do not know what I may appear to the world,” he wrote, “but to myself I seem to have been only like a boy playing on the sea-shore, and diverting myself in now and then finding a smoother pebble or a prettier shell than ordinary, whilst the great ocean of truth lay all undiscovered before me.”

And Thoreau’s famous, “Why should we be in such desperate haste to succeed and in such desperate enterprises? If a man does not keep pace with his companions, perhaps it is because he hears a different drummer. Let him step to the music which he hears, however, measured or far away.” 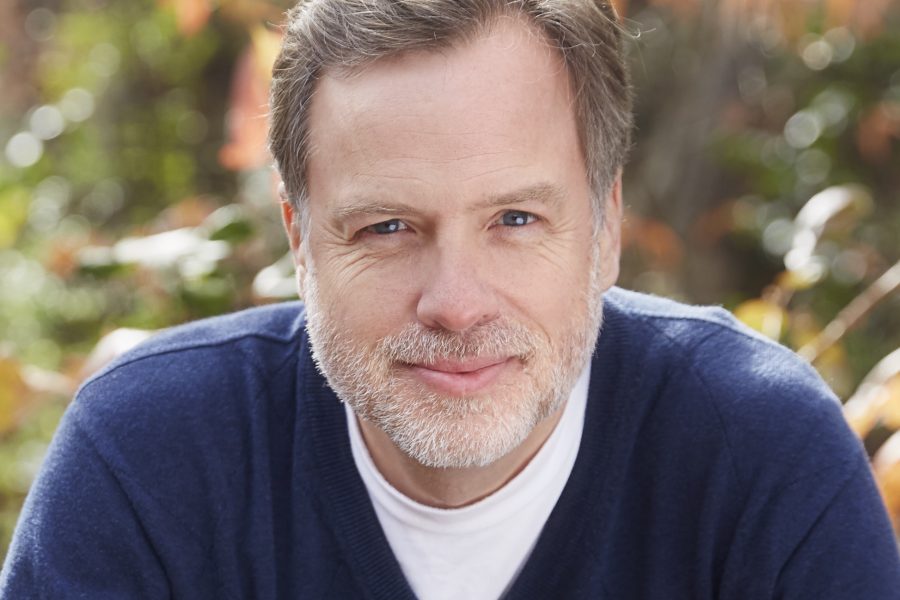 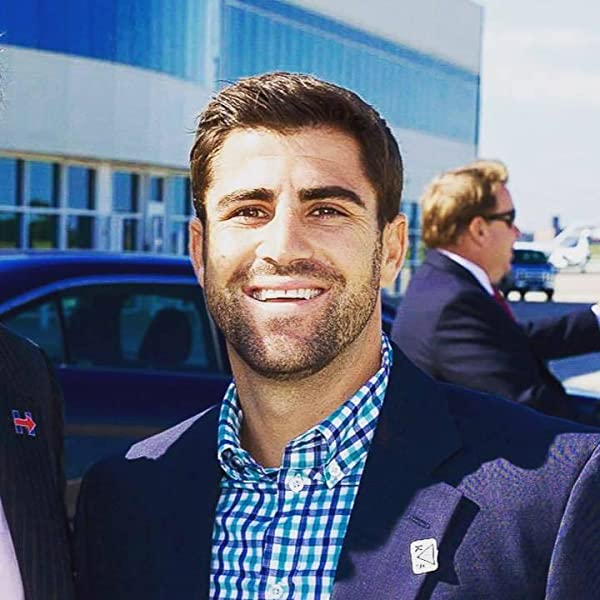