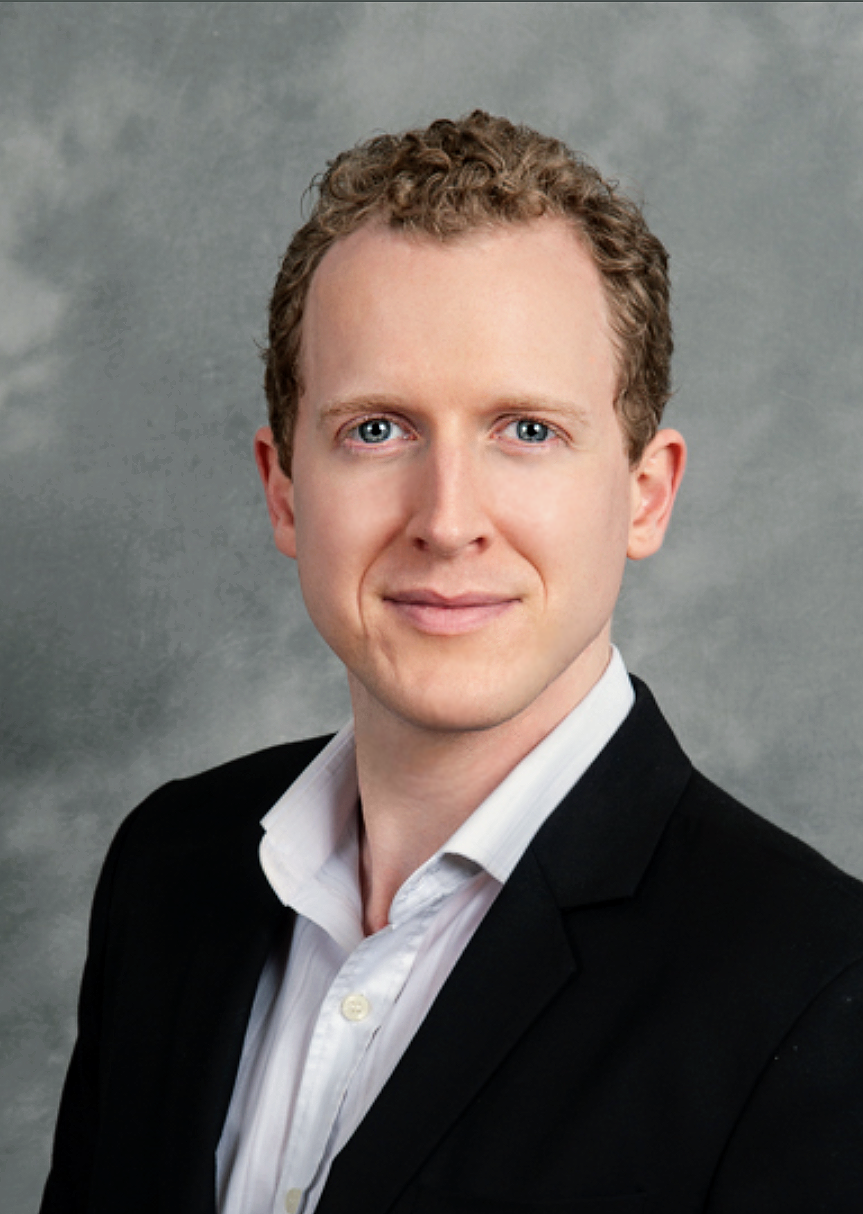 Chris Butsch is an author and professional speaker. He is a full-time speaker at CAMPUSPEAK where he delivers keynotes and workshops to college students around the country on the topics of Leadership, Engagement, and Mental Health. Butsch is the author of the award-winning books Making Happiness: Kickstart a Productive, Fulfilling, and Happy Life and Win: Future-Proofing Your Workforce in the Age of Disengagement.

I grew up in Atlanta, GA, and was a skinny nerd throughout the school. Girls didn’t have much interest in me so I found solace in video games and academia. It paid off since I got into my dream school and am now dating a woman I don’t deserve.

Even after they got separated when I was a kid, my folks never stopped demonstrating wisdom, patience, and unrelenting kindness. I sincerely cannot think of a single instance of my mom or dad acting selfishly. Better still, they’re just cool and chill people. I consider them my two best friends.

As for specific stories that shaped me, it had to be the time my 8th-grade science teacher Mr. Jones, a 6’3 basketball coach, walked into a room of rowdy boys and got us to shut up for an entire semester in just 9 words.

He said “YOU… know nothing. I… know something. YOU… will listen.”

For the next 5 months, you would’ve found more ruckus in a Trappist monastery. In 9 words, Mr. Jones had reminded us why it’s important to shut up and listen to those who know more than you (which, as I’ve found, is most people).

There are two happiness “superpowers” that I wish I’d learned earlier in life.

Active listening feels challenging and unnatural at first, and you’ll inevitably run into “endless talkers,” but it pays off. In my opinion, the simple act of listening and acting follow up questions (i.e. being interestED, not interestING) is the fastest way to build a relationship with anyone.

The second is meditation. My first 8 days meditating in Magnolia Grove Monastery quite literally reshaped my brain. I feel 90% less anxious than I used to and generally feel calmer and enjoy life more. Best of all, it’s no placebo; there’s hard neuroscience to back it up.

I’ve also found that the effects still hold even if I only meditate ~3 minutes every other day.

Speaking as a TEDx speaker, former emcee, and friend of several TEDx organizers, there’s a ton of misinformation out there about how to get accepted for a TEDx.

Please don’t hire anyone who claims they will help you get a TEDx. TEDx organizers know who these “experts” are and routinely reject their students because their advice is totally off-base.

Rather, just present an amazing idea that matches the theme of the TEDx.

I was diagnosed with Major Depression in 2014 and didn’t begin to recover until late 2019. I still haven’t fully recovered, but my tools are working (more on those in a bit).

I don’t think people who’ve never had depression fully understand what it does to you. It’s so much more than just sadness and apathy. It’s like there’s an invisible gas in the room, literally making it harder to think and move. The closest analogy I can draw is to the Dementors from Harry Potter, sucking out your soul. I wish I was being melodramatic or hyperbolic. . .

My first step to recovery was applying MESH, which became the basis of my TEDx talk. MESH stands for Meditation, Exercise, Sleep, and Hydration. This provided my brain with the energy and resources to defend itself from disease.

Next, I reconnected with routine and purpose. Speaking is a tough world to find a consistent income, so I focused on writing to regain a sense of stability and progress in my life and finances. I absolutely love writing for Money Under 30, where I provide financial and mindfulness advice to young folks.

Lastly, I quit drinking cold turkey in 2018. I don’t usually talk about this publicly since I know drinking brings people joy, but for me, alcohol seemed to embolden the last vestiges of depression in my brain.

As for what my depression taught me, I was once giving a talk on MESH at a local university and a young woman asked me “you’re a privileged white male. What do you have to be depressed about?”

I simply told her that depression is a disease like cancer, COPD, or Alzheimer’s. It doesn’t discriminate, or else Kate Spade, Chris Cornell, and millions of others would still be here.

Authenticity. I spent the years of 2016-2019 floundering, trying to think of a “personal brand” that would appeal to the biggest audience of paying clients as possible, and it was totally the wrong approach.

When I applied to both CAMPUSPEAK and TEDx, I dropped all of that and instead focused on the message: here’s who I want to help and how (nothing about me) and it worked.

In short, when I refocused my mission, message, and purpose around helping others instead of myself, it led to success.

I admit that I start my day by looking at my phone. I scroll Reddit for a bit to get a little dopamine flowing, then I launch out of bed for the same 3-minute YouTube yoga routine I do every morning. I roll my back on a massage roller, meditate, shower, and play with my dog for 5 minutes for more love and serotonin.

Then, I prepare the same somewhat-healthy homemade egg sandwich, eat it while watching stupid YouTube videos for more dopamine, and finally, walk to my home office feeling happy and energized.

I’ve talked about the Meditation pillar of MESH so I’ll instead give a shoutout to Hydration here. Staying hydrated is so tricky because your mental functioning drops off a cliff well before you even feel thirsty. Thirst is an emergency signal, like a car warning you that you have 5 miles of range left. At that point, you shouldn’t have just a few sips of gas; you should refill the tank.

Staying hydrated is the easiest way anyone can boost their mental performance and happiness with almost no effort at all. You get a lot of water through the food you eat so just try to hit 2 liters per day.

Breaks like these are like recess for your brain; they provide dopamine, and thus energy and motivation to get through the workday.

Flow by Mihaly Csikszentmihalyi. It’s the closest thing we have to a Positive Psychology for Dummies textbook, and it’ll teach you everything you need to know about how your brain works and how to make it happier and longer lasting.

I have a magnet on my fridge that has a picture of the Buddha and the caption Let that s*** go… It’s obviously not a quote from the actual Buddha, but it reminds me to pick my battles; when someone upsets me, it’s much easier to forgive them and learn from the experience. Always trying to be “right” can just hurt the relationship and fan the flames. 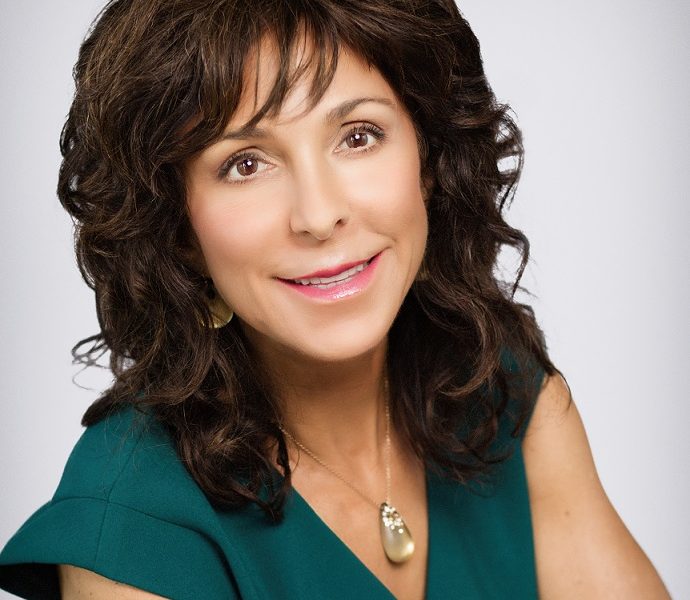 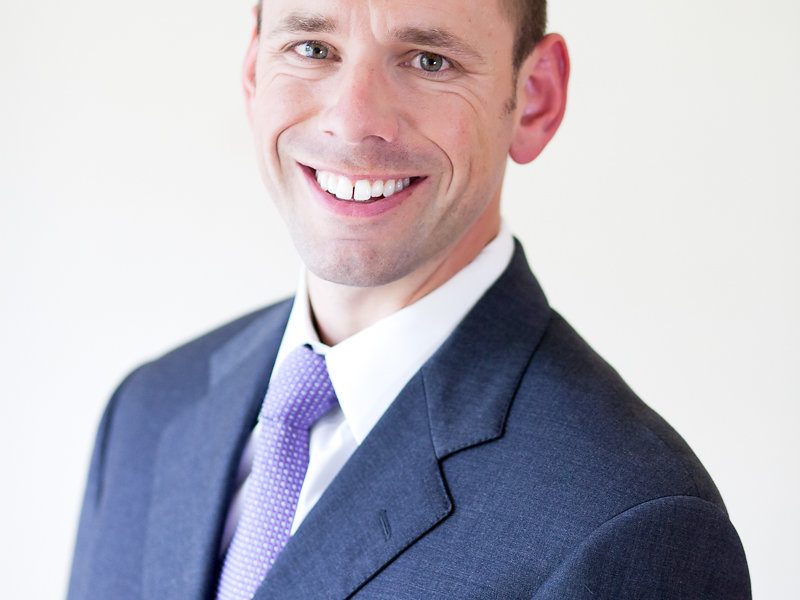