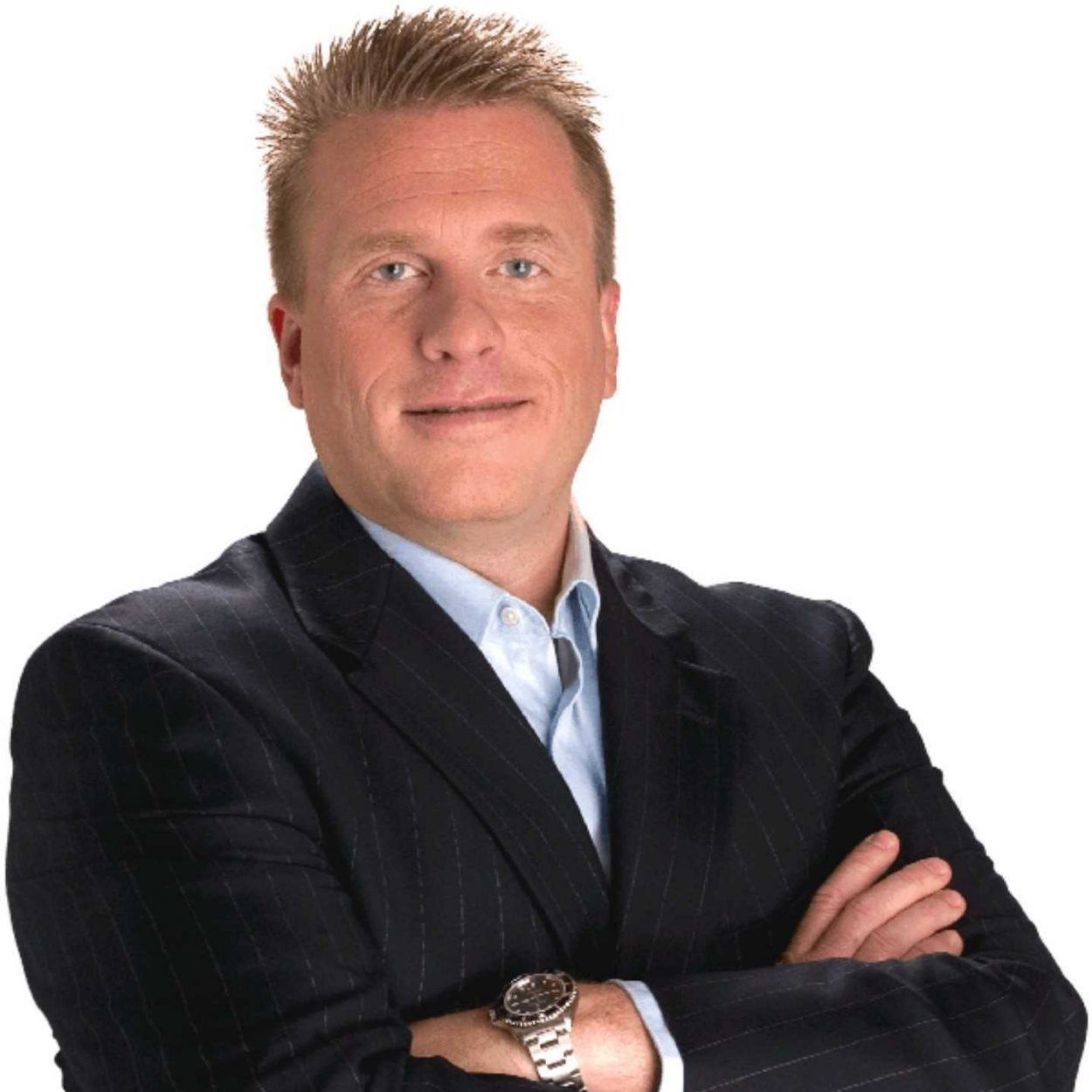 Chris Widener is a seasoned businessman, a best-selling author, coach, consultant to CEOs and other C-level executives, as well as a dynamic speaker recognized worldwide. Author of over 400 articles and twelve books, Chris has produced more than 85 audio programs on the subjects of leadership, influence and motivation. He is a member of the Motivational Speakers Hall of Fame.

I grew up all around the Seattle, Washington area. My upbringing was very tumultuous. My dad died when I was four and I ended up going to 11 different schools and moving two dozen times. I was also shipped off to live with relatives twice, once in the fourth grade and once in the ninth grade.

I wish I would have realized earlier in life that it doesn’t matter what other people think of me and that there are always going to be some people who dislike me.

What do you think separates top performers from everybody else?

I think discipline is what separates world-class performers from everybody else. Anybody can do something for a short, but successful people do the difficult things they need to do to become successful over a long period of time until they achieve what it is they’re looking for.

The biggest contributor to my success in my life has been that I think big. I’ve always said that it is just as easy to think big as it is to think small. So when I’m thinking about doing something, I think about doing it big.

I try to keep my mornings unencumbered. I rarely have meetings scheduled early morning so that I can sleep in and allow my body to get the sleep that it needs to get. Then I get up and I grab some coffee and go out on the back porch and read.

I start by reading the Bible and cultivating my spirituality and then move on to personal development and then on to what is going on in the world. It reminds me of what Zig Ziglar used to say.

He said every morning he reads the Bible and the newspaper so he knows what both sides are up to!

When personal habit that I would recommend people is that when you have something to do, you do it now. Never put off till tomorrow what can be done today.

I suppose my favorite quote of all time is from Teddy Roosevelt: “Far better it is to dare mighty things, to win glorious triumphs, though checkered by failure, then to rank with those poor spirits who neither enjoy nor suffer much because they live in the grey twilight that knows neither victory nor defeat.” 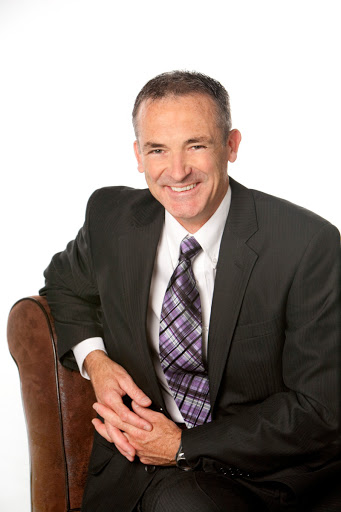 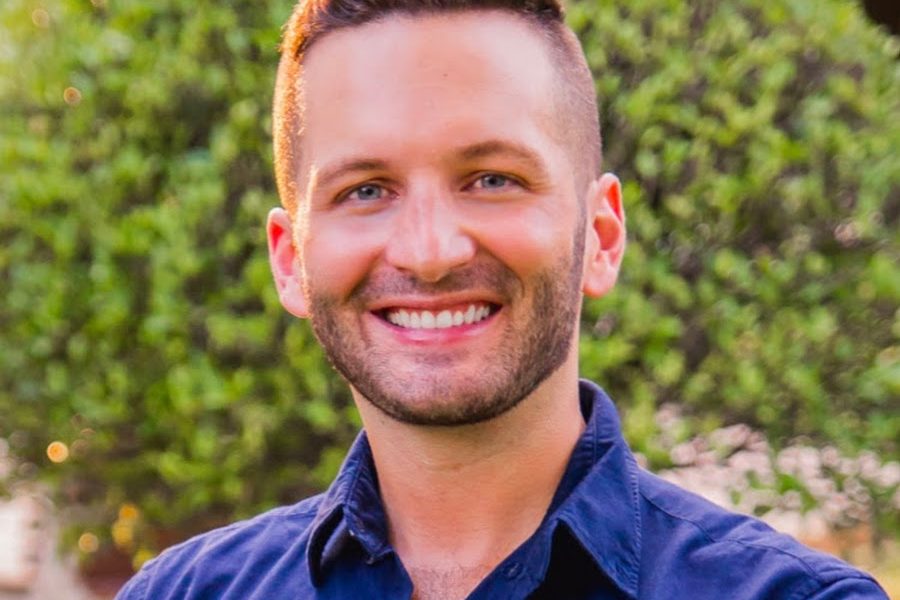