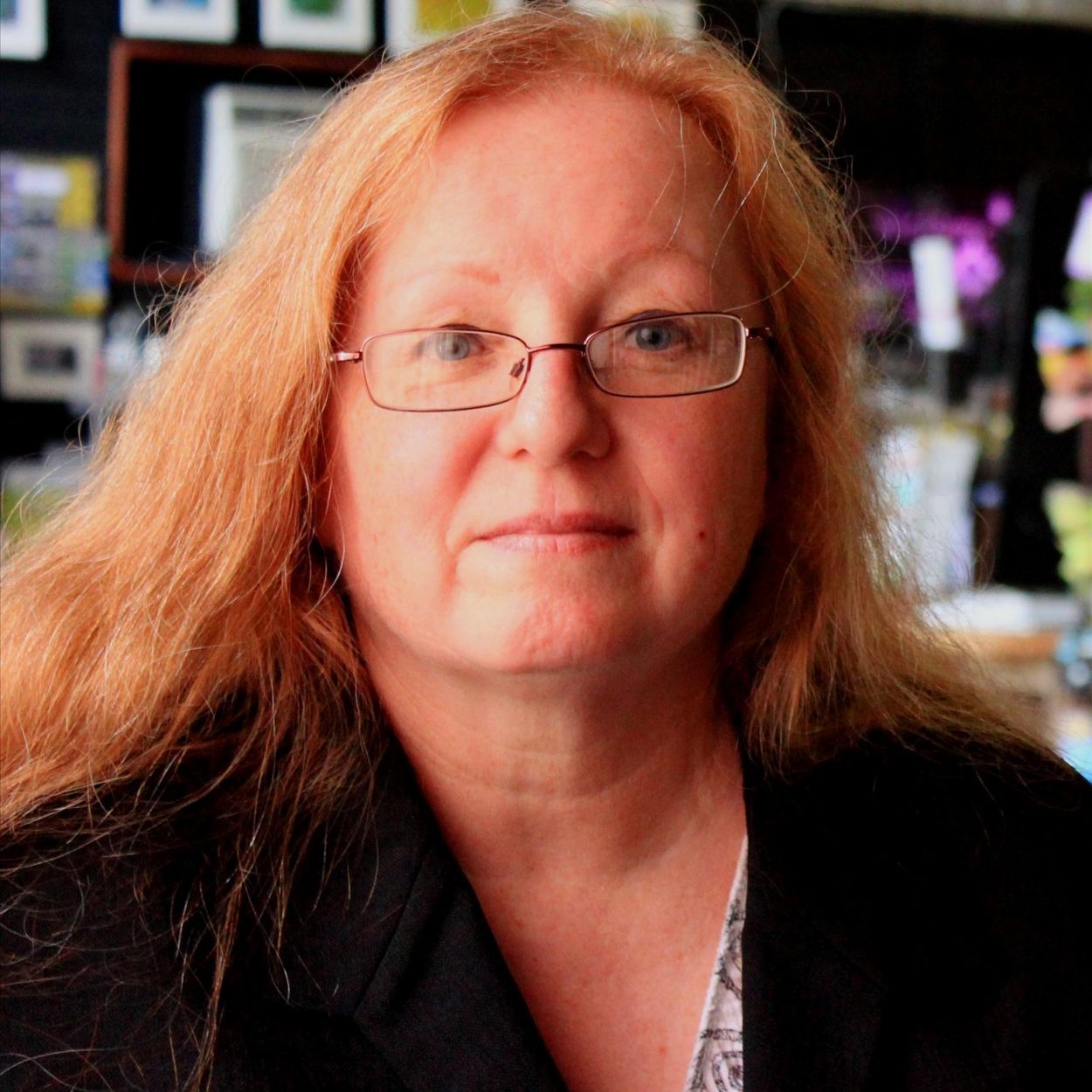 Christina Murphy is a Lyme education specialist, wellness coach, public speaker, and author. She is currently the Leaf Leader for Frederick MD. Murphy is the author of the book Embracing Healing, A Slow Down Thirty Day Practice.

I was born in Washington DC and lived in Switzerland, Massachusetts, went to private schools in Virginia, and have been living in MD for most of my adult life. My childhood was odd. I lived part-time in two different worlds. On the one hand, I learned social graces, dos, and don’ts, rode horses, went on hunts and balls. I had the great blessing of having traveled a bit in Italy, Switzerland, England, Scotland, and the Eastern seaboard of the United States.

Surreally, I would go live in a one-bedroom apartment, walk everywhere I had to go, hang out and work at a pool hall and either walk or, (when I found change) < go take a bus to downtown Silver Spring. I knew and felt the differences of the classes all through my childhood.

Did you have any experiences/stories that shaped your adult life?

I will be honest and say there are too many to tell. One memory as a baby is looking at a light bulb thinking it was amazing! Had no idea what it was at the time, but it was fascinating. Another is waking up one morning I saw a huge stone which was thrown through my window and landed right next to my bed during the riots in Washington DC. I believe it was in the ’60s. When I was in Rome, an American walked by and pointed to me and said I must be Italian, I laughed a long time with that memory.

The saddest memory was not when I lost someone but when I lost a part of myself. I was maybe 8 at the time. I was in a chapel where we had mass at one of our boarding schools. The priest asked us who we would like to pray for, and I innocently said I wanted to pray for all my brothers and sisters, (in my child’s mind I was happy because I had learned we were all brothers and sisters in Christ!). I was so happy because I thought I was praying for everyone. Mother Superior at the time, yanked me out of the chapel, pulled me out of earshot of everyone, and said how dare I lie in church, I had no brothers and sisters. Of course, I wanted to snap back with what she taught me, but I was not quick speaking. I was so sad. That day changed me. My innocence, love of self, and others shifted. It shaped my decisions and ability to deal with others for many years. I have only in the past few years gotten that child integrated back into my spirit and I like her a lot!

What is something you wish you would have realized earlier in your life?

I have more value than I believed. I would have made so many better choices, moved through life easier, and not overthought every movement made. I would have been less in my head and heart and understood everyone had problems. You know, looking outward instead of in.

“Surrender to what you are feeling.” Trauma, depression, or any other feeling, tendency, or emotion is something to explore carefully. In exploring the why, how can it be changed, is when learning happens. In the case of happiness, we can enjoy it but remember gratefulness.

Another is “eat what you want”. In some cases that can be harmful. For instance, a diabetic need less sugar, people with inflammation need to eat certain foods to feel better

This one is downright dangerous! Burn, use alcohol, soap, or oils on a tick to get it off you. These methods allow the tick to infect its host.

Who in the world wants to be infected and sick? As a Lyme Health coach, I know proper prevention can be the difference between healthy and extremely sick.

Tell me about one of the darker periods you have experienced in life. How you came out of it and what you learned from it?

In 2009 I became so sick, talking, moving, and managing anything was unbearable. I had migraines for months at a time. Clothing touching my skin hurt agonizingly.

Turns out I had Lyme disease, Bartonella and Babesiosis.

I was mostly in bed, barely managing. I contemplated not living. Then I found some friends who I could horribly type to in messages. It was slow, but I found my voice again. I moved again. I saw an acupuncturist and a Lyme literate doctor. I did not speak the languages I used to know but I was starting to get the hang of English. (I used to speak French, Spanish, a dab of German, a bit of Arabic and had studied Latin. All gone as well as writing music for piano). It takes me a bit to think of words now, but I am getting cognition back.

In 2010, I watched a show on positivity versus the negative conversation we hear in our heads one day. What a game changer! I started positive affirmations and wrote down what I had thought of to meditate on for 5 minutes. My life started getting better after that point. As life would have it, I wrote a book called, Embracing Healing, a slowdown thirty-day practice. (You can find it on Amazon) I combined my meditation to get better with coloring art. I tried it out on myself and some clients and what a difference. It was a great experience.

My goodness, I am still a work in progress. There is not just one thing, but I think the groundwork of believing in something bigger than myself has been a great contributor. Loving others as I want to be loved. Just moving in each day being kind. I am not perfect and have moments of making mistakes, but what do I learn from them? Oh, and having a sense of humor. Mine is odd at times, but Humor is a good thing!

Wow, kind of personal, but okay, you asked for it!

I wake up anywhere between 5:00 – 6:00 Am. (5 if the dog wakes me up or 6 if my alarm goes off, lol!) I then clean up, get dressed, let the dog out, feed the dog, and get breakfast ready. When all is ready, I have a nice breakfast and then the dog sits in my lap as I watch the news with my husband. Then I leave for work at 7:30 am. I say three Mantras as I go to work and I pray for protection for others and myself and how grateful I am for how beautiful the day is. This makes for a positive day.

On Saturdays, the hubby sleeps in and takes care of the next week’s meals, mail, email, and every other week pack up meds. Then I do any outdoor things with my dog and then we relax. Sundays I sleep in, have a bubble bath, and enjoy the day with my husband or a friend.

Rather boring, but nothing is written in stone and things can change in a moment and flexibility is key.

Praying. I pray every day. Taking time to relax as I eat. Actively listening to the best of my ability to people, animals, and the world around me. Walking an hour per day, for 4 days a week. Only be on the computer for 3 days a week. Let people know I love them. Do things I genuinely love.

First, I make a list. I go through the list and prioritize what needs to be done and by when. If something is not done, it is okay. It will get done.

If I can prepare items like meals ahead of time, I do that. It cuts the time down and guarantees I eat clean food.
When weariness taps me on the shoulder, I rest. Being well-rested means I can get more done.

There have been times I have found myself walking in circles or thinking in circles about something. I stop myself and take a deep breath and get back to what needs doing or not according to how I feel. There are just moments when nothing is okay.

When I was a child the story Puss in Boots/Le Chat Botté by Charles Perrault was especially important to me. I thought “How amazing the cat helped the youngest son. Then I read The Happy Prince by Oscar Wilde and it really touched me deeply. I still pull the story out occasionally to read to this day.

During my growing up I avidly read books on History, Romance novels and other fun read like comic books, (The Dark Phoenix Saga was fun!).

Then I read as an adult Silent Power by Stuart Wilde. It helped me to learn to listen to and watch the behavior of people. I found I had a terrible time learning the flow of conversation. I ended up interrupting people. Reading this book truly helped me.

One day, my husband and I were going to visit my Aunt and we found a curious book shop. It was wonderful! I found God on A Harley by Joan Brady. The gentleman at the cash register was so nice and said it was a great book and the only copy he has seen in a while. It was perfect because I was having some worth issues and it was so beautifully written. Learning love without the expectancy of oneself and others is a journey I am still on to this day.

“You are what you eat: has followed me from childhood. In our household, we have the saying, “Who can say?” It is said often when something is unknown, forgotten, or as the politics have gone, when we do not comprehend something. Before I became sick with Lyme, etc., I created a quote for myself. I became concerned about the way people can become distant from human compassion. The saying goes like this: “Anyone who starts by caring more for their belief system than the truth will advance by loving his own group better than goodness and end by loving himself infinitely more than mankind.”.

After I was in treatment for my chronic illness, “Never Give up, Never Surrender” became a mantra as well as, “Follow the money” and “They don’t get it until they get it”.Embracing Healing, A Slow Down Thirty Day Practice 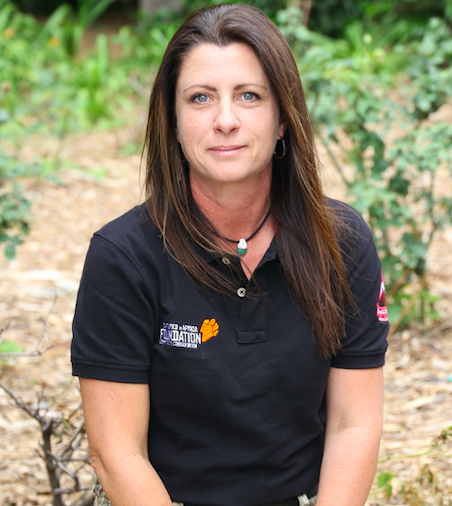 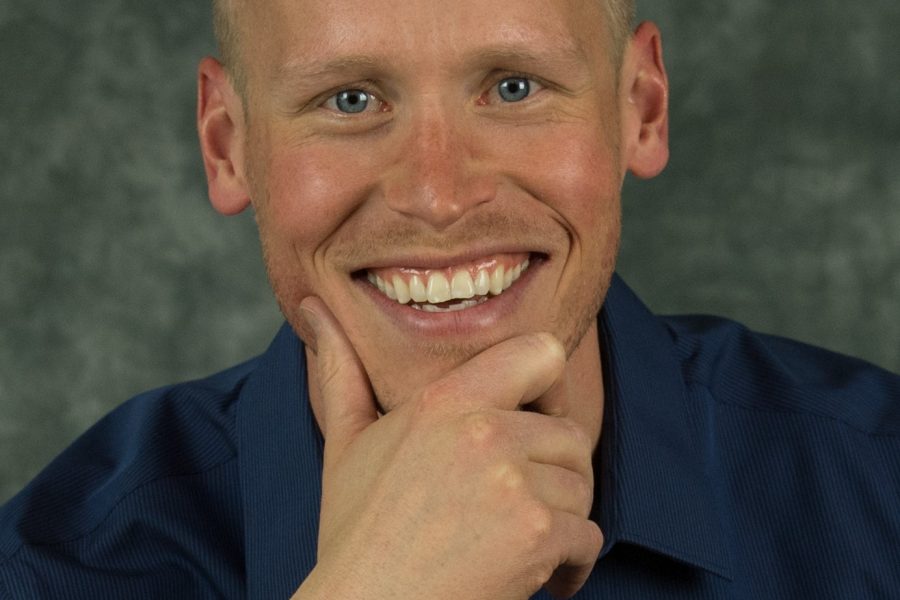