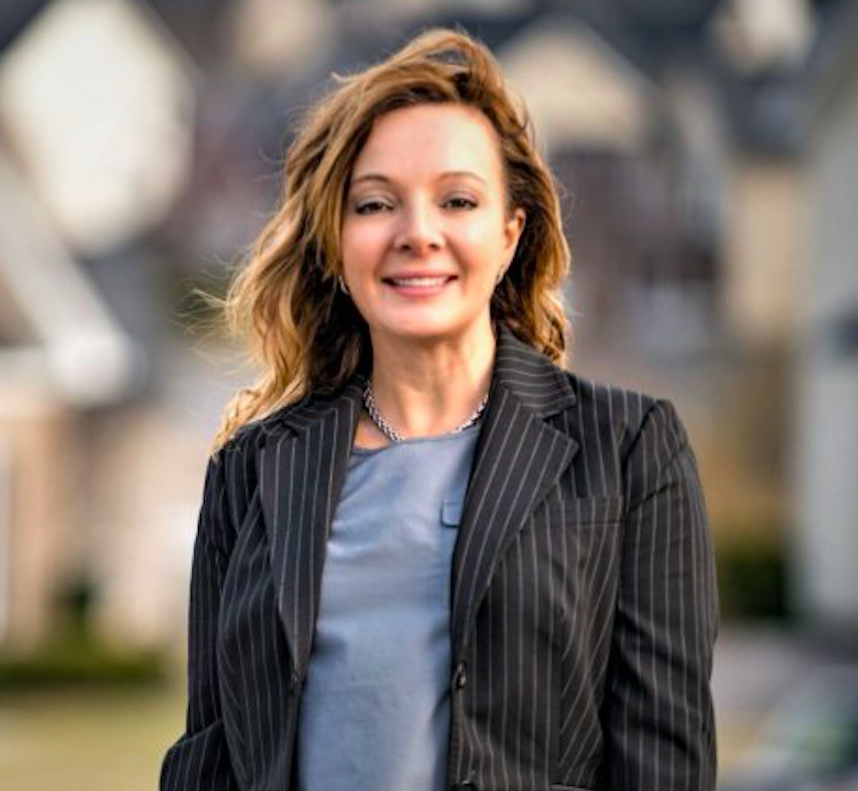 Christy Crouch is the Owner, Founder, and Team Lead at The Crouch Team, a family-owned and operated group of professional real estate agents working under RE/MAX All Points. She is dedicated to her team members being the best versions of themselves possible while providing the local community with the very best real estate service possible. Crouch’s goal is to transform the public’s view of Real Estate Agents being just salespeople to instead, being their trusted, lifelong advisor.

I was born in Roanoke, Virginia, and moved several times before settling for a while in Richmond, Virginia where I spent most of my youth and teenage years. I grew up in a somewhat dysfunctional home with an abusive father that later was diagnosed with a terminal blood disease and passed five months after I graduated high school. He did teach me the value of hard work and discipline along the way and how not to be as a parent and spouse. I did love him dearly despite it all and somehow we were close.

He was abusive to my mom, not me but it was in front of me and all of it undoubtedly had an impact. Seeing my mom go through all that taught me the lesson of staying power. Once he was diagnosed with the terminal illness he did change and wasn’t abusive to her after that. She stayed with him until his last breath and to this stay still loves him. When he died I dove into college and a full-time job at a local real estate company and that was the foundation of my career.

I wish I would’ve realized how fast time goes by and how little so much matters.

Hmm, I don’t really hear too many bad recommendations in my profession.

One of the darker periods in my life was undoubtedly my divorce after twenty years of marriage to the father of our kids. He was also my business partner so it was quite the unraveling when he left. My son was nine and my daughter was five. I was left to raise them, run the house, and the business along with our two dogs to take care of. And it was during the worst housing recession we’ve experienced since the depression, 2009.

I learned that we can do hard things, we can overcome, and that if you’re the constant in your kids’ life despite it all they too can prevail. My son is now twenty, almost twenty-one and he graduated high school as Valedictorian with honors, received early acceptance to college, and marched his first year for their D1 marching band, and achieved Life Scout in Boy Scouts. My daughter is now almost seventeen and plays travel and high school soccer. After the separation, I decided I would create a united front for the kids and do what was best for them rather than try to be right or make him wrong.

Remain consistent in the things I need to do to keep it all going. It’s just like the book I mentioned above, it takes what it takes and we all have a choice to do it or not. I chose what Nike says, Just Do It and I remain consistent with that in all areas.

In my early years, I woke at 4:45 and had accountability partners that I had to call to report being up. I was at the gym each morning for the 5:45 class, showered, and at the office by 7:30 ready for the day. Now I am a little more laid back with my morning and honestly sleep until 6:30 or 7:00 most days and workout at 8:00 then head into the office.

Having a coach and continuing my education and exposure.

I try to follow the same schedule each day and work in blocks of time doing certain things at certain times each day.

A few books that have influenced me are It Takes What It Takes by Trevor Moawad most recently.

The Present by Spencer Johnson

And Live Your Dreams by Les Brown

“Change is the only Constant” – Unknown

“Someday isn’t on the Calendar” – Unknown 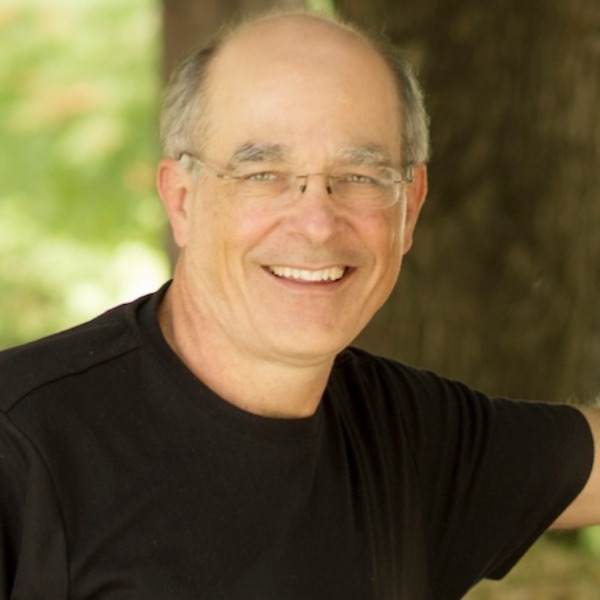 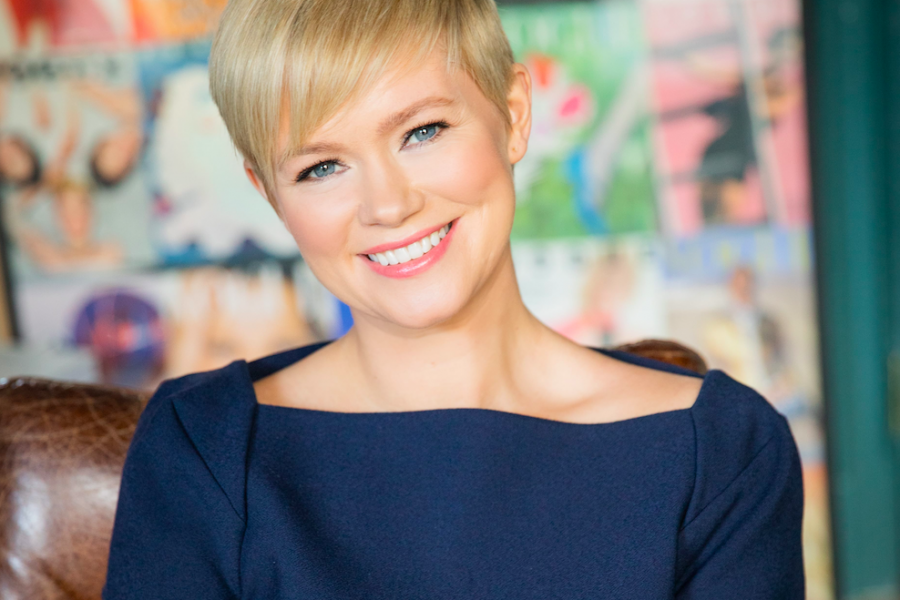