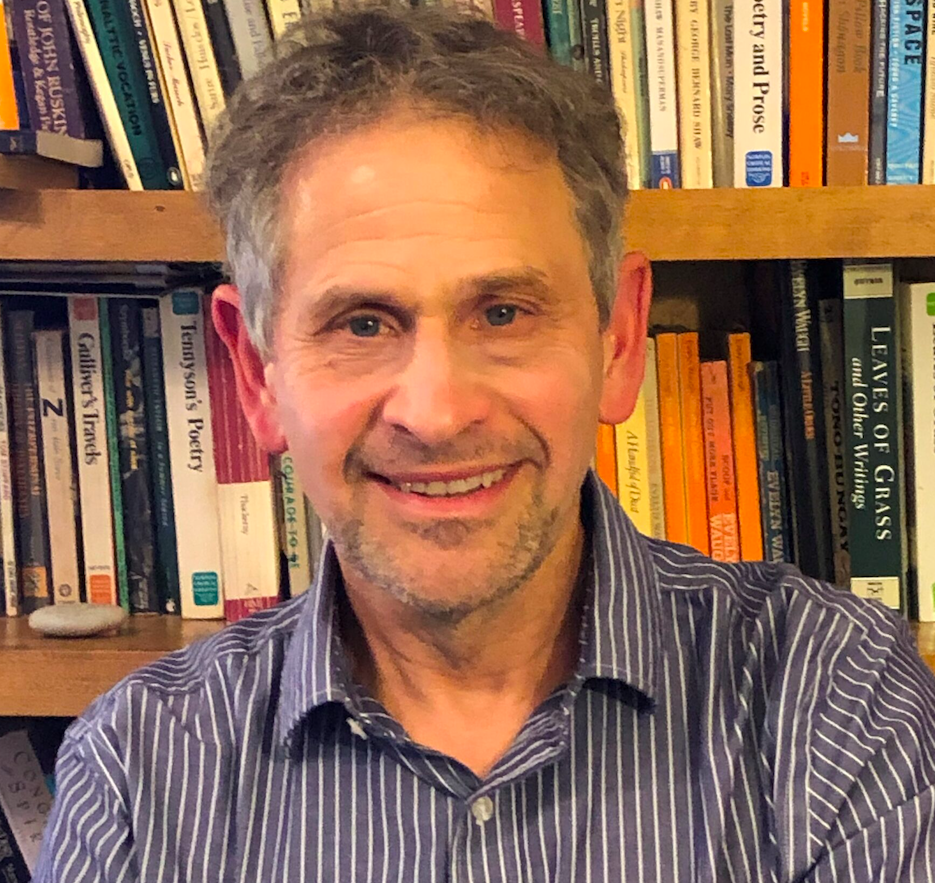 David Galef is a fiction writer, critic, poet, translator, and essayist. He has been a writer for 40 years now and has published over fifteen books, from novels and short story collections and children’s books to poetry books, criticism, and translation. Some of his most notable works are his third novel entitled How to Cope with Suburban Stress which is one of Kirkus’ 30 Best Books of 2007 and his second short story collection, My Date with Neanderthal Woman which won Dzanc Books’ inaugural short story collection prize. Galef’s latest book is Brevity: A Flash Fiction Handbook.

I grew up in Westchester County, New York, and had quite a lonely childhood. My mother died when I was ten.

What is something you wish you had realized earlier in your life?

I wish I’d known before reaching fifty that I could take more chances in life and not emerge a loser.

To teachers: “Just be yourself,” when in fact good teaching is a performance.

To writers: “Tell the simple truth”—though art at its highest, as Nabokov remarks, is fantastically deceitful and complex.

Tell me about one of the darker periods you’ve experienced in life, how you came out of it and what you learned from it.

A few major depressive episodes that only endurance and willpower got me through. But I learned to be a lot more tolerant of other people’s infirmities.

Talent will get you only so far. When combined with persistence, you still need to avail yourself of a little luck. I try to go for all three.

I usually wake around seven and get to work as soon as possible after breakfast. I write or teach or handle office matters until I desperately need a break, at which point I work out, whether bicycling, running, swimming, or just walking.

The habit of regular exercise keeps me focused and fit, but I’ve been pursuing it for a lot more than a few years.

I’ve learned to compartmentalize, by which I mean to separate one activity from all the others when I’m working in that area. Distraction is the ruination of so many strivers I know. And I like to keep active. I may offset one unpleasant chore with another task just for a break—so long as I’m busy.

When I was a child: Norton Juster’s The Phantom Tollbooth stayed with me for a long, long time because it was a fantasy but intellectual, and it showed me that there might be others like me. When I was an adolescent, I read almost all of P. G. Wodehouse’s books, and they permanently inflected my writing style. As an adult: too many authors to mention.

I have an entire wall of quotations, but here are a few:

There is no such thing as a moral or an immoral book. Books are well written or badly written. That is all. – Oscar Wilde

Homo sum. Humani nihil a me alienum. (I am human. Nothing human is alien to me.) – Terence 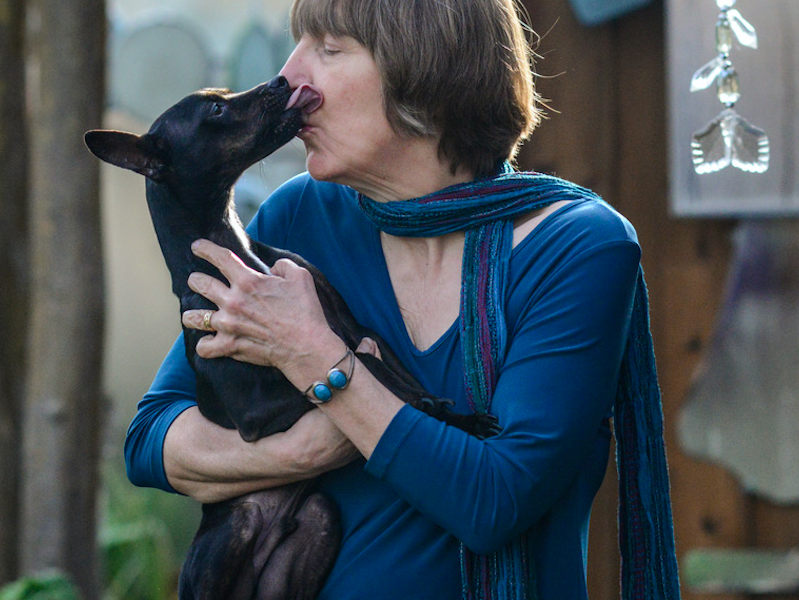 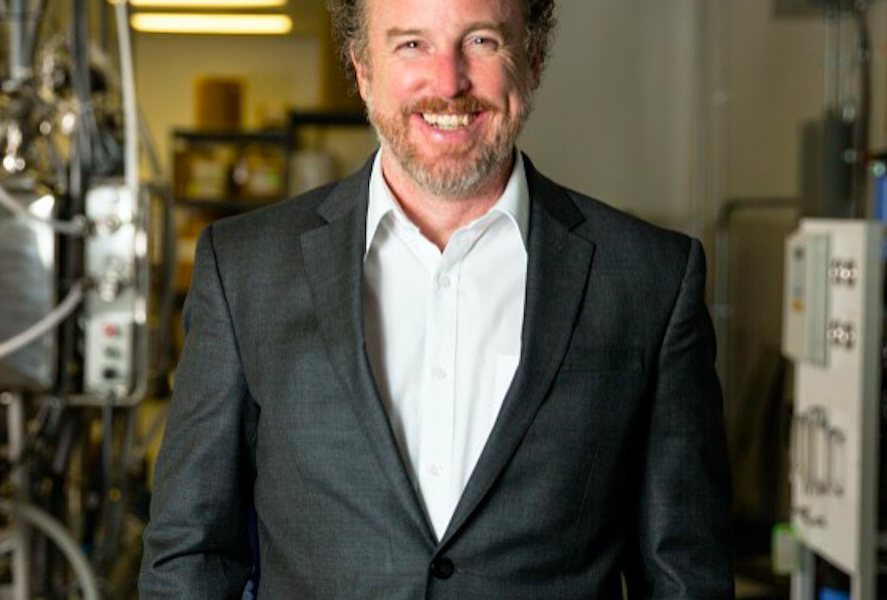