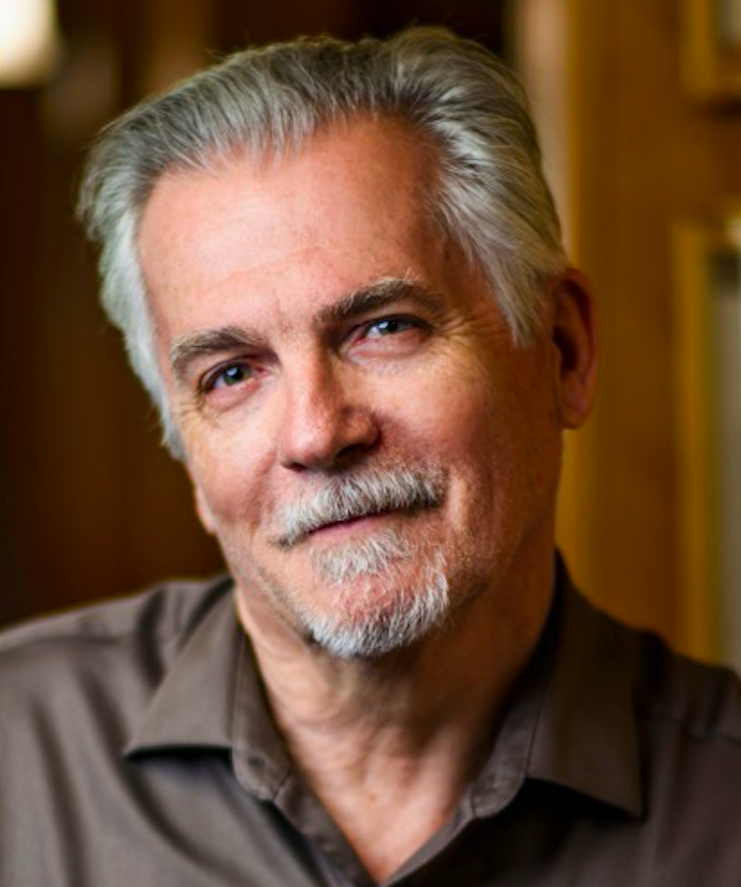 Dean Wesley Smith is considered as one of the most prolific writers working in modern fiction. He is a New York Times and USA Today bestselling writer who has published over two hundred novels in forty years, and hundreds of short stories and non-fiction books. At the moment, he produces novels in four major series, including the time travel Thunder Mountain novels set in the old west, the galaxy-spanning Seeders Universe series, the cold case mystery series, Cold Poker Gang series, and the superhero series staring Poker Boy.

I grew up in the 1950s in Boise, Idaho. Our family was very, very poor and our parents did not get along, so it was a pretty nasty, lower-income childhood. I was a young adult in the 1960s so that culture shaped me and helped me escape and see the world.

I wish I would have realized earlier in life that I might live a long life, and thus taken better care of things like my knees. More than likely wouldn’t have, but a nice wish now.

In fiction writing, I constantly hear the horrid advice to writers that they must rewrite. Rewriting is a myth taught by people who do not know how to write professional novels. Deadly and damaging myth.

Homeless, living in my car, estranged from the family. A good friend helped me to get back on my feet after four or five months homeless. Gave me a great perspective of that kind of life.

I work harder and spend more time writing than any writer I know. Very simple, actually. The harder I work, the luckier I get.

I usually get up around noon, end up at my computer by 1 pm to eat a breakfast bar and do emails. I am usually writing until 4 am. But I take a lot of time away from the computer during the day for lunch and dinners and watch a little television and exercise.

I have added in exercise, go back to running and distance walking. Completed a marathon in November of 2020 at the age of 70 years old. That exercise keeps me feeling fit and with a ton more energy.

I am one of the most prolific writers working in modern fiction. Not the most, but one of the most, and my strategy is to just spend more time at the computer. I eat, sleep, drink, and think 24/7 about writing fiction and publishing. And I keep it fun. I don’t have to do it anymore if I didn’t want, but I love it so much, I don’t need strategies to keep me productive. I want to do it and that is everything in my opinion.

Early science fiction books by Andre Norton had the most influence on me. They allowed me to escape from my bad family situation and live out in space, on different worlds, on different planets. I think the series of books that most influenced me as a writer was the Travis McGee mystery series by John D. McDonald. I still haven’t figured out how he did what he did in those novels.

If it’s not fun, it’s not worth doing. 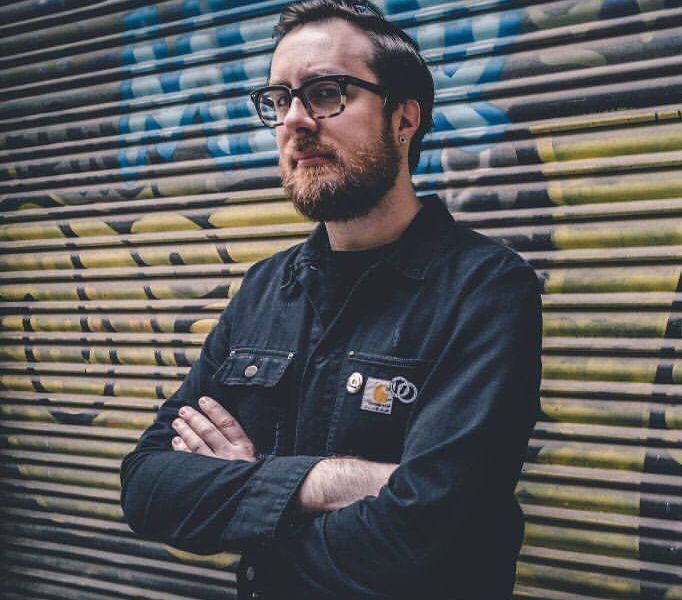 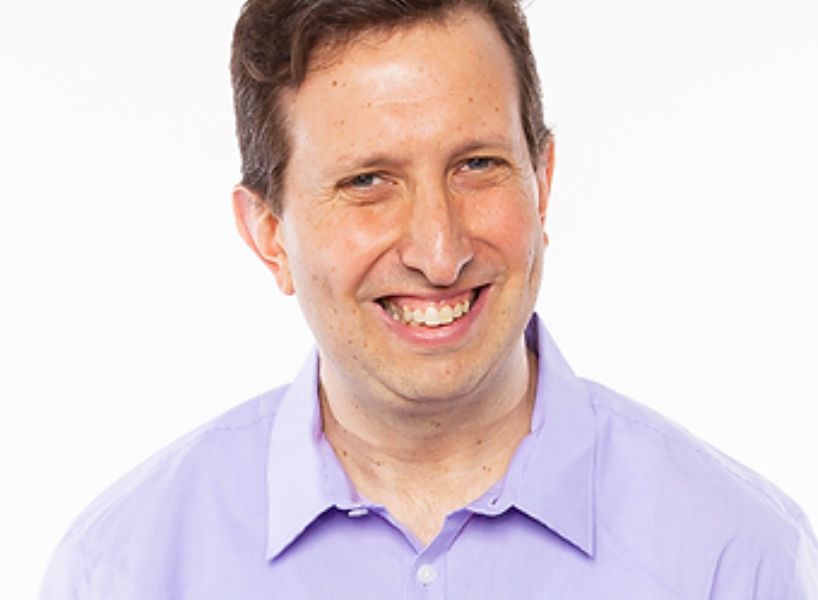