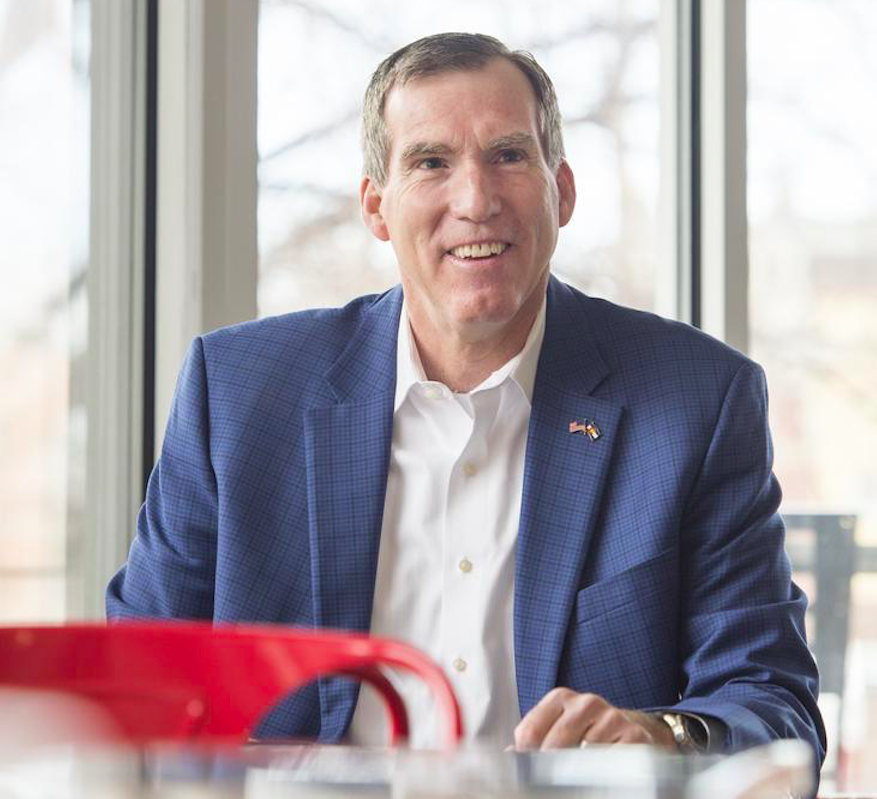 Doug Robinson spent 27 years working as an investment banker, specifically in the technology sector. He co-founded St Charles Capital, which grew to be Denver’s leading corporate finance advisory firm, and was purchased by KPMG in 2014. Doug understands the complexities of mergers and capital raising and has successfully guided many clients through these processes. Outside of finance, Doug is actively involved in the community and politics, starting three non-profits and most recently running for governor of Colorado.

I was born in Ann Arbor Michigan and grew up in the Detroit suburbs during the 1960s and 70s. This was a time of tremendous change and upheaval in my hometown. In the early and mid-60s, Detroit was considered one of the leading cities in America, with the auto industry leading the world, but not everyone was sharing in its prosperity. One of my earliest memories was holding my Dad’s hand as we watched tanks roll by towards Detroit in flames. As a teenager, my Dad left our family. My grandfather became a father to me. Here was this man who had risen from poverty to be put on the cover of Time Magazine as Business Man of the Year and then as 3 term Governor of my State, yet he cared about me and what I was going to do with my life. He had the courage to do the ‘right’ thing again and again, including going against his political party to fully support civil rights for all. He is my hero and I learned so much from him.

Shortly after we moved to Denver in the late 90’s I was asked to head the Equities division at Hanifen Imhoff. I had about 70 employees in my team and responsible for the major revenue driver of the firm. This was my first experience really managing a significant enterprise. Each week I would create a to-do list of things I was going to accomplish that week. One week in particular I was interrupted again and again by team members with issues that needed my attention. By the third interruption in a day, I was upset that I couldn’t get to my list and was short with my employee. That weekend, pondering the challenge of leading, I happened to sit next to a good friend who was the CEO of Rocky Mountain Blue Cross Blue Shield. I shared my frustration and he said “Doug, you have it all wrong. Your to-do list is not the most important thing, but your interaction with your team is. That is where you lead.” I took it to heart and realized that “being” is more important than “doing”. Over time my to-do list got shorter as I worked to inspire my team.

There have been two times in my adult life when I have sobbed, really sobbed. The first was when growing St Charles Capital, putting my all into the firm, my youngest son – 18 months old – started having seizures. It began with a grand mal episode lasting 5 minutes where we thought he was dying. Three months later he was having 80-100 seizures a day. Every other night it was my turn to lay by his side as every 15 mins he would have another one. I would get up and put the brave face on for work, but my life and family were falling apart. My wife Diane and I were totally exhausted and terrified of what was happening to our son and not being able to support our four older children who were in breakdown too. Miraculously just at our breaking point, we found Dr. Orrin Devinsky, head of the NYU Epilepsy Center, and after a week in New York, we found a therapy that worked. It was a long road from there, but my son is just completing his freshman year at Clemson.

The second time was in the days after I lost in the Primary race for Governor of Colorado. For fourteen months I had been outside my comfort zone every day, asking my friends for money, speaking over 250 times, visiting 61 of the 64 counties in Colorado. It was the hardest I had ever worked in my life, and I had worked hard. I felt when I left KPMG to pursue the race that this was my path, what I was supposed to do. I was naïve. I underestimated so many things. How politics has changed since the day my Grandfather left American Motors to run. I knew I was in deep trouble the day after the televised debate sponsored by The Denver Post and Channel 7 with the four final candidates (the race began with 12). I had prepared and prepared for the debate and I crushed it. Every commentator said I had won. The next night I lay in bed and rewatched the debate – the first hour was on live TV and then the next hour on the web. During the web portion, in the right-hand corner, you could see how many were watching and the number was less than 350. This was a state-wide debate of the leading candidates for Governor and I realized the average person – even my friends – didn’t care. After my loss a few weeks later, I was physically and emotionally exhausted and wondered what it was all for. I still don’t know.

Hands down it was the decision to move to Colorado to balance career, family, and community involvement. In the late ’90s after 10 years in New York, I was on the top of my game, 34 years old. I was running the Technology Services group for one of the leading Technology Investment Banks in the Country and we were taking the early internet companies public. I loved it but things weren’t working on the home front so well, as I was gone almost all the time. Out of the blue, I was offered a chance to start a tech banking practice in Colorado. I told my boss Dan Case (brother of Steve Case founder of AOL) about it and he was incredulous that I would seriously consider leaving the A game for a B or C opportunity. Diane and I made the decision together to leave New York for Colorado and that has made all the difference.

I read Steven Covey’s 7 Habits early in my career. He has a chapter titled The private victory precedes the public one. Basically, that you create your life. You have a plan and set out to make it happen.

Know where you are going and relationships are the most important thing. Those two things are everything.

Trinity – Leon Uris. Enthralled me as a teenager and taught me the power of the individual.
Guns, Germs and Steel – Jared Diamond. Explained the World to me.
Lincoln, Team of Rivals – Doris Kearns Goodwin. Surround yourself with the best people.
The Holy Bible – Gave me faith that there is a divine purpose in our lives.

“The best way to predict the future is to create it.” Abraham Lincoln
“Luck is where preparation meets opportunity.” My grandfather, Governor of Michigan
“We must rise by our own efforts and walk by faith. One of the greatest resources for success and happiness is doing the right thing now.” Marvin Ashton 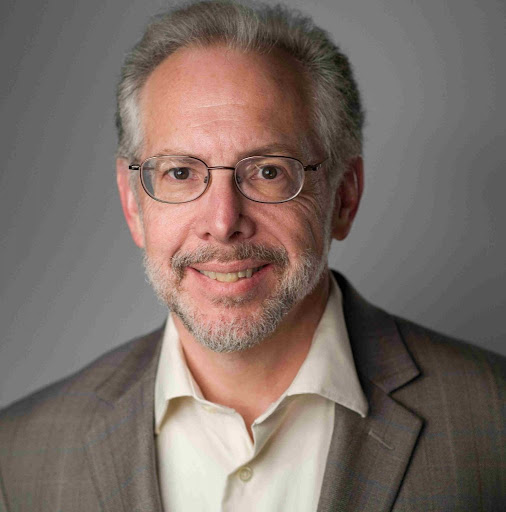 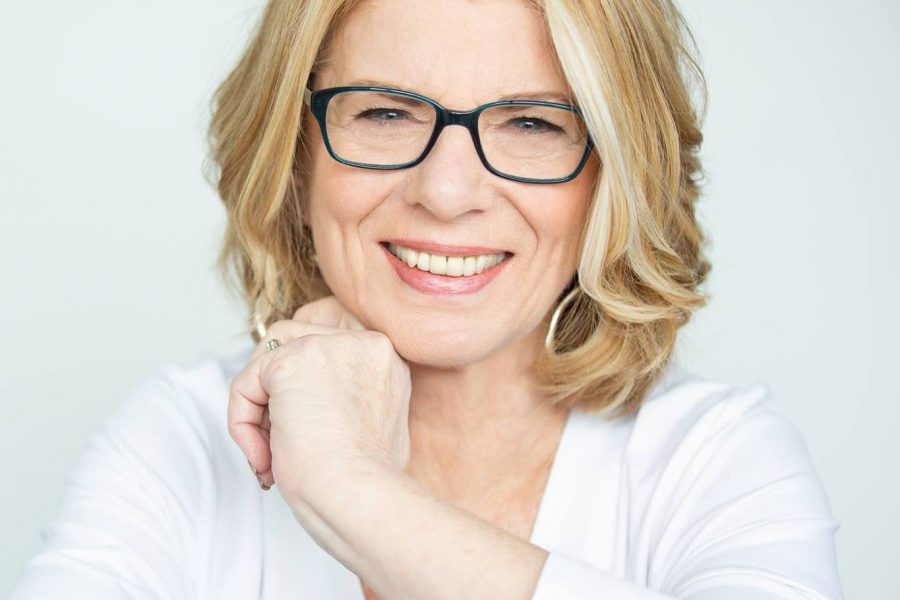