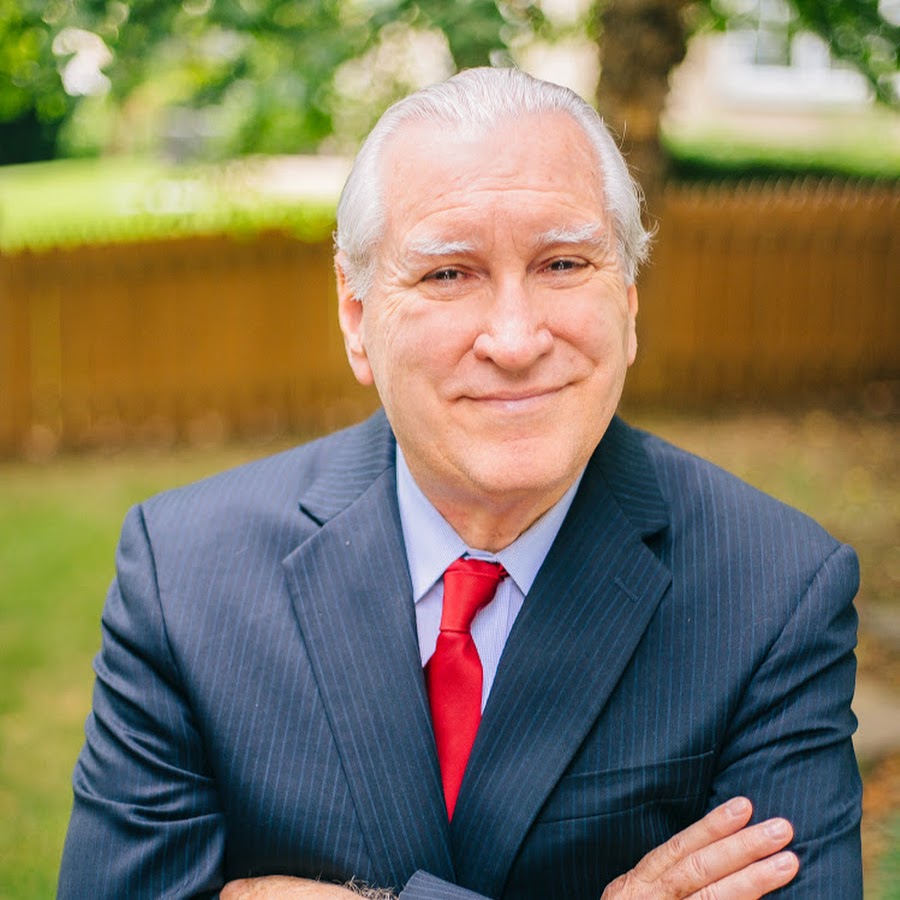 Doug Wead is a New York Times bestselling author, historian, conservative commentator, and former adviser to two American Presidents. He has written several books and his latest one is Inside Trump’s White House: The Real Story of His Presidency. Wead also served as special assistant to the president in the George H.W. Bush White House.

I was born and grew up in Indiana. My mother suffered from what we would diagnose today as bipolar disorder. It has given me an appreciation for normalcy in relationships.

Leaders will say, “Don’t ever quit.” It was important for the British in 1940, when faced with Nazi invasion, but knowing when to move to a more productive project and stop trying to force something that won’t work, has been very helpful for me.

I was heavily criticized and my life and family threatened over a taping scandal involving a president. It was much more complicated than it appeared to the public but I had to live with the perceptions as they were. I learned to assume responsibility, apologize, suffer the consequences, and move on.

Reading books and watching films. This is my fuel. One cannot write if nothing is coming in. If you read twenty books, one will start to come out of you.

Well, I don’t think I have been very productive. But having good agents, publishers, and subjects to write about has given me a good headstart.

The Bible. So much of Western Civilization, government, art, and politics are based on its passages and philosophy to life that one can hardly comprehend history without understanding parts of it.

James Clavell’s books have provided great entertainment and have helped me see the color and drama within various cultures throughout history.

Some, not all, of John Le Carre’s novels have given me an appreciation for the layers of nuance in the English language as well as a warning that things are not always as they seem in the world of politics.

“When the truth is replaced with silence, that silence is a lie.” – a Gulag inmate. 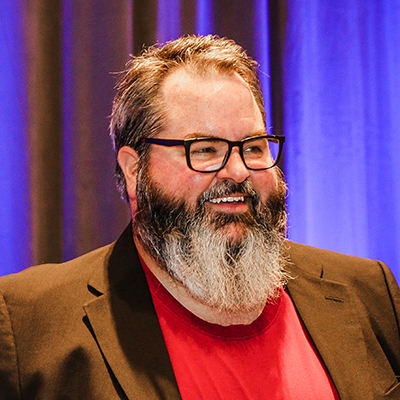 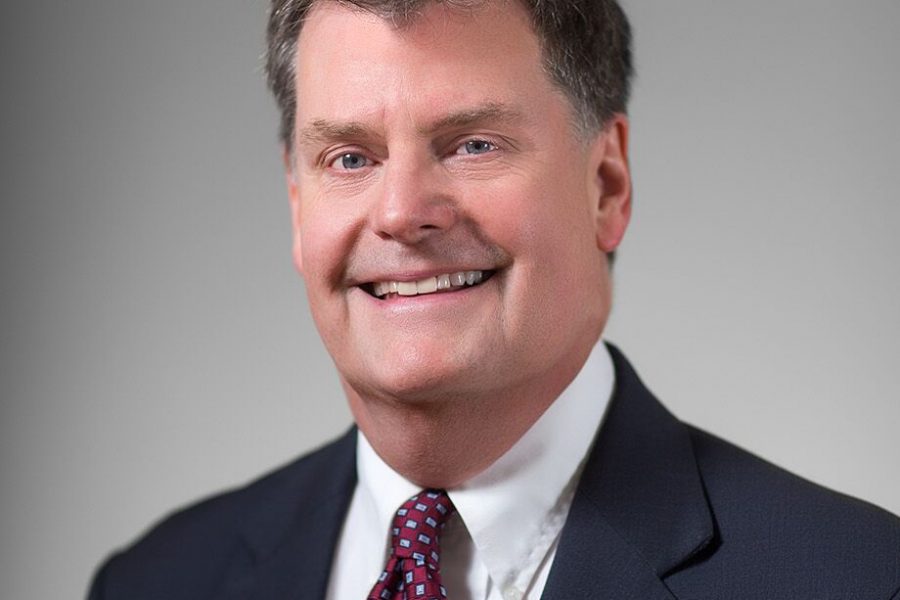