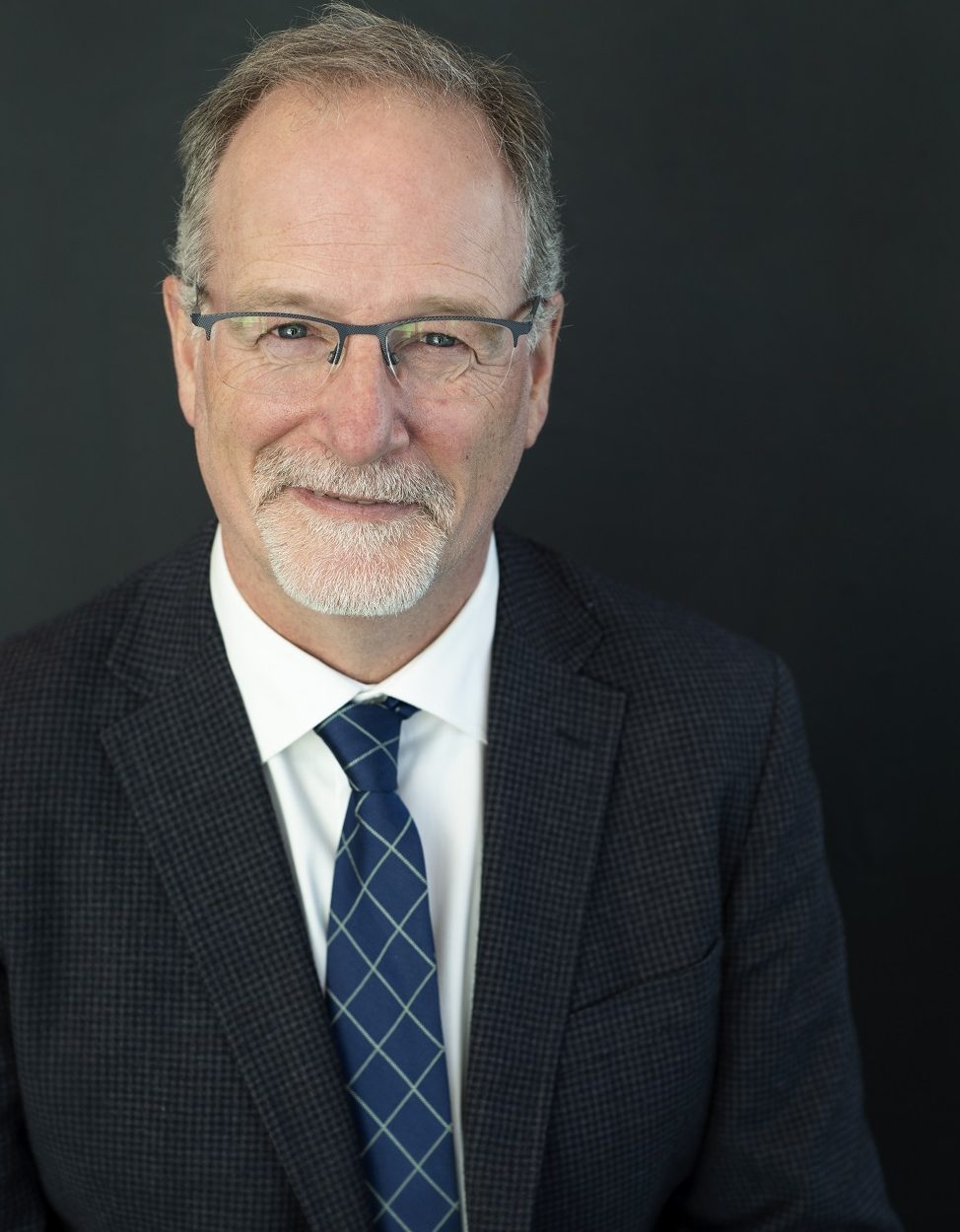 I grew up in Guelph, Ontario. It was a wonderful childhood indeed.

One of the first jobs I had in the mining industry was working around a huge gold discovery in northern Ontario in the early ’80s called Hemlo. I worked for one of the prospectors that staked the claims. So I got an inside look into the mechanics of a land rush, a great discovery, and how things looked from the field as well as in the back office a bit.

Another event that happened early in my career was the market crash in October of 1987. That was an extraordinary change in valuation that has influenced me ever since. Just beware of perceived value, vs real value….

I’ve been lucky to have had good mentors along the way. No regrets at all.

Some colleagues and I started a small hydro business and were hoping to build a 40 MW run of river hydro plant. Permitting was supposed to take 18 months or so, and we had raised enough to cover a 36-month permitting window. It took six years. Was awful. The environmentalists were ideologues and completely emotional. The government washed its hands of any responsibility and so the process faltered. So we waded through protestors and had several angry meetings where people shouted and never listened. Was most disappointing.

I have always tried to work with people that I trust, and once that trust is garnered, let them go with only light input.

I tend to be an early riser, so up to around 5 or 6 especially in the summer, less so in the winter. I tend to meditate three or four times a week. Coffee. Review news and market events, then start thinking about exercise.

I have really enjoyed the role of mentor in the last 5 years or so. I have also come to meditation.

Sorry I am relatively inefficient in my work habits…

There isn’t one book, but I tend to read history books in general. I find that lessons from history are battle-tested and can be used again and again. It also gives me the perspective of history. There have been much much more trying times than current, and history lessons give me the lessons of past events.

“Hope is not a strategy.”

“Life is too short for bullshit.”

I also like a no-asshole policy if we can implement it quietly in work. I must admit that they tend to creep in from the edges. 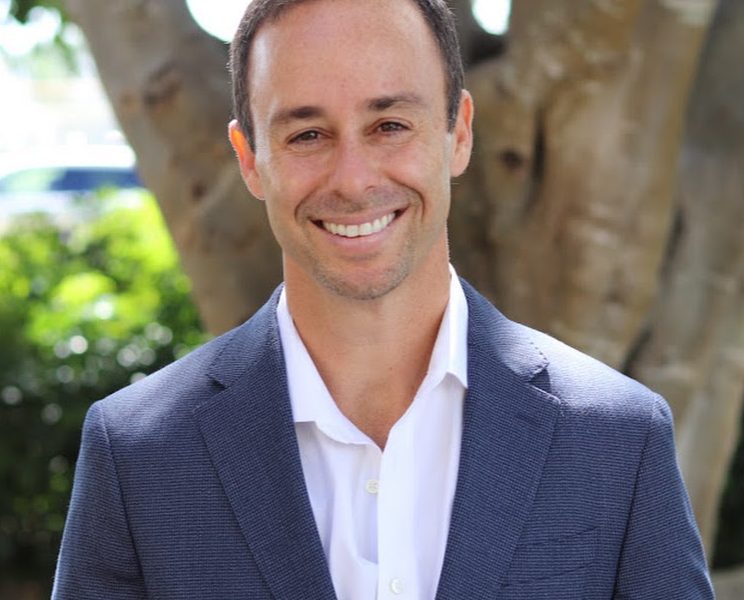 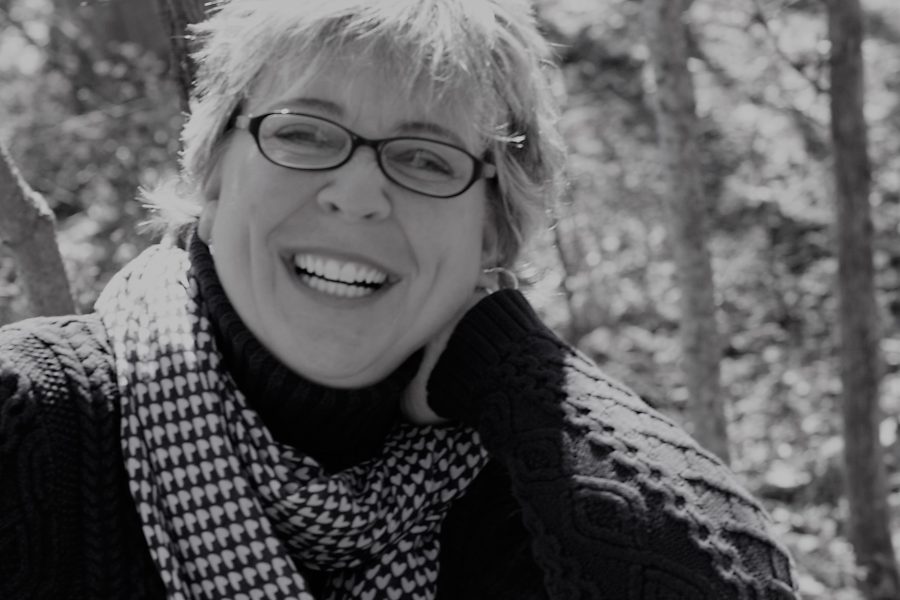