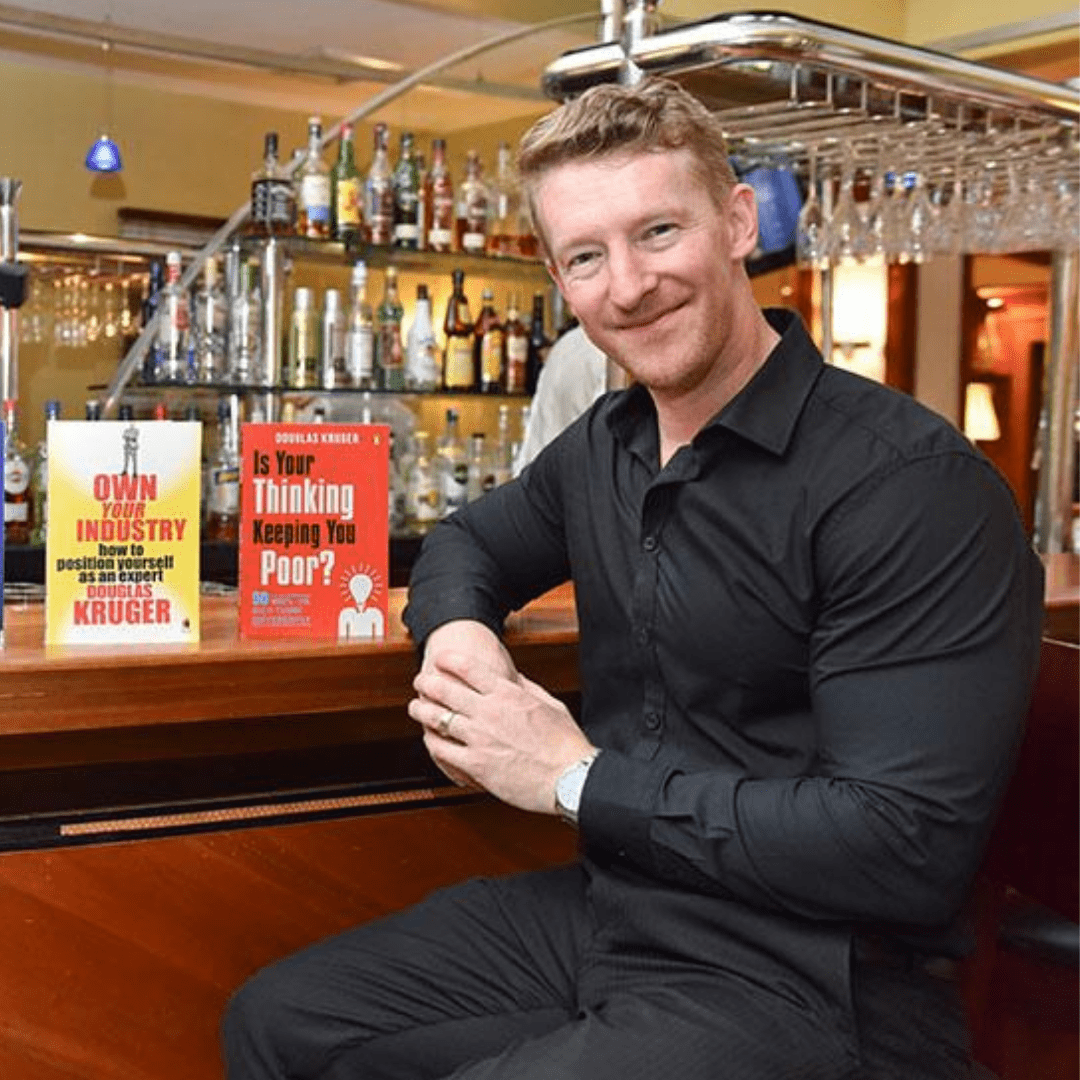 Douglas Kruger is an award-winning international speaker and business author. He is the author of 6 business books, including the highly acclaimed Own Your Industry – How to Position Yourself as an Expert, with Penguin Random House. Kruger helps clients to build their brand, to out-pace competitors through innovation, and to position themselves as an industry leader.

I grew up in a very creative family, but a fairly poor one. We lived in a middle-class neighborhood in Johannesburg, but our family was always the odd one out. We struggled regularly, and sometimes quite bitterly, although I was hardly aware of it at the time (my hours are largely taken up with fanatical skateboarding). The day it finally dawned on me that our struggles with poverty somehow set us apart from everyone else in our neighborhood was also the day I began my fledgling study of goal-setting and personal accountability. Today I’m grateful for the struggle. I’m also grateful for our family’s deep-seated love of reading.

My entire book ‘Is Your Thinking Keeping You Poor?’ is really the answer to that question. It’s the book I wish someone had handed to me in my late teens or early twenties. It’s all about the different mindsets of self-made millionaires, versus people who get stuck in inter-generational cycles of poverty. My hope is that the answers I’ve found will nudge others in the right direction. There’s nothing worse than working hard all your life yet feeling as though you never make any real progress, and never quite understanding why. I hope to help with that. There are answers available if we can only start sharing them.

We could spend a very enjoyable day on this one. But let’s narrow it down. There seems to be an unspoken assumption in the professional speaking world that you have to be ‘king of everything’ when you’re on the stage.

You have to tell your audience that you created a multinational corporation at the age of twenty, bought your first island by twenty-three, and made Elon Musk cry by the age of twenty-five. It’s nonsense.

By far our family’s worst time was the lengthy stretch in which our local church fed us with food-baskets delivered to our home. Our power was cut off for a couple of months too. On the one hand, we were very grateful that someone from the church was helping us out. On the other, it was deeply embarrassing that they had to. The image of those food-baskets is a large part of what motivated me to make something meaningful of my life.

Today I’ve learned that there is a great deal of psychological research backing up how effective that can be: the desire to work ‘away’ from something negative. I actually write about it in my newest book, ‘How to Grow Rich: 50 Ways to Debunk Money Myths and Master Wealth.’ The thing you want to avoid in life can be a much stronger driver of behaviour than daydreams about cars or mansions.

I think I have a good work ethic. Over the past seven years, I’ve written ten books. I’ve also done the audio recordings for each book, in addition to running my YouTube channels and producing videos most weekdays. I like the phrase, ‘Constant producer.’ Come to think of it, there’s an even better phrase by a prolific author from the last century named James Michener. He once spoke about an ‘almost indecent display of industry.’ That really works for me. That lights me up: a significant body of work that you can be proud of.

I would love to tell you that I’m up at 4 am and diligently building empires. But the truth is I’m not a morning person at all.

My wife coaxes me to life with a cup of pot-meltingly strong coffee, after which I pour my carcass out of bed and deliver the four-year-old to school. Then I come limping back for more coffee. After that, we can talk… …which is to say, after that, I can speak English. But I usually create a new YouTube video as my first item of daily work. Then it’s gym, then emails or writing.

When I’m working on a new book, I will typically put in four or more hours of work on that each weekday. I can write a book in a month if I really get going. When I do get stuck at work, I tend to be hyper-focused. I can concentrate on, say, writing a chapter, or editing a video, for several hours straight. I love my work, and that helps immensely.

More than anything else, I think it’s about slow but unyielding perseverance. I took Typing class in school. The first year was dreadful. But after a couple of years of slow perseverance, I gradually became very good at it. Now I can type almost as fast as I can think.

The same basic dynamic applies to anything: building a YouTube channel, writing a book, marketing a business… It’s all hard, slow slog at first. But keep it up, keep blowing on the embers, and eventually, the fire takes over. I’ve seen that play out so many times that I now know when to switch off my emotions and simply keep at it, even when it feels daunting. It will speed up, sometimes so much so that it catches you by surprise.

Nothing beats daily repetition. You don’t go to the gym ‘when you feel like it.’ You go when it’s time, and that’s all there is to it.

The same is true of creating anything worthwhile: keep at it relentlessly, day after day, and you’ll soon find that the slow grind turns into agile art.

Anything becomes easy if you stay with it long enough to build mastery. The list of things that weren’t built in a day includes talent, your business, your customer base, your creative ability…and of course, Rome.

The first novel I ever read was by Stephen King. I was eight, and the book was Misery. Twisted though it was, it ignited my love of reading, which has been a lifelong passion.

Recently, I’ve been devouring a series of non-fiction books by Dr. Thomas Sowell. He is certainly one of the stronger influences on my wealth content, and I think the world would be a better place if more people were exposed to his thinking.

If I had to pick a favourite book of all time (returning to fiction), it would be a difficult toss-up between the enormous tome The Lord of the Rings, and the tiny masterpiece Ender’s Game, which poses as a kids’ book, but really isn’t. 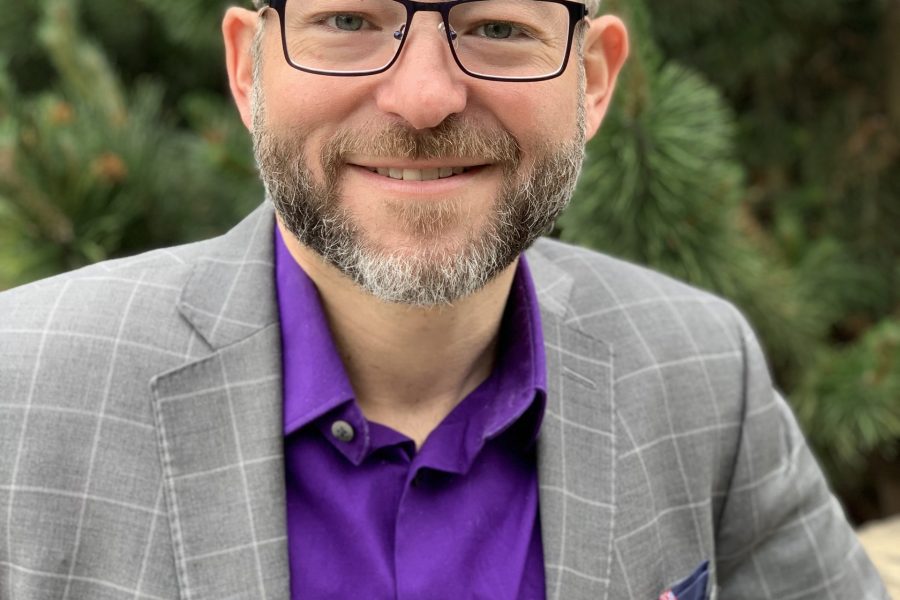 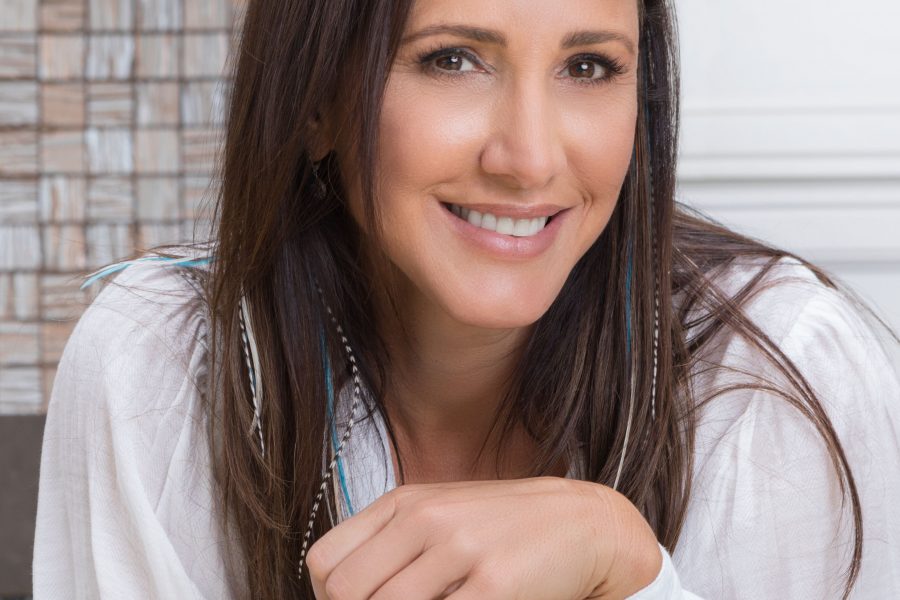