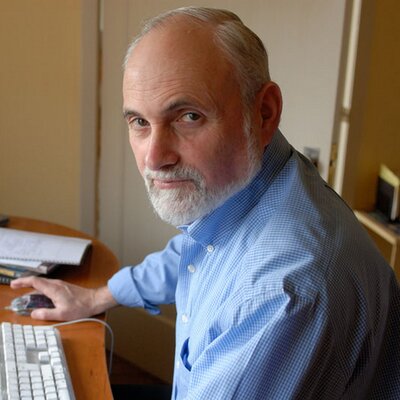 Eric Maisel is a retired family therapist, active creativity coach, author of 50+ books, and developer of the philosophy of life known as kirism. He writes extensively in the area known as critical psychiatry, where he is a thought-leader and advocate for significant shifts in mental health paradigms and practices. His 2020 books include Unleashing the Artist Within, The Creativity Workbook for Coaches and Creatives, Lighting the Way, and The Power of Daily Practice.

I was born in the Bronx in 1947 and moved with my mother to Brooklyn when I was about 5. I lived in Brooklyn until I was 18 when I enlisted in the Army; but I did high school in Manhattan at Stuyvesant High School, a public “math and science” high school. It was a quiet, good childhood punctuated by a bout of rheumatic fever when I was seven or eight, which left my leg paralyzed for two months, which meant that I had to stay in bed for two months, which gave me the opportunity to write my first “book.” I haven’t looked back since <smile>.

That career opportunities are few and far between and shouldn’t be cavalierly squandered. I could have done a better job of staying connected to certain literary agents and publishers but I was a bit too pig-headed and oppositional <smile> and always had to “go my own way.” The upside is that I always went my own way <smile>. The downside is that I missed out on some excellent opportunities that never did happen again.

Golly. A billion. I am in the critical psychiatry camp and I don’t believe in the current “diagnose and treat mental disorder” paradigm, which I believe is absolutely not medicine and is much more a certain kind of labeling game. It is harming zillions of adults and, even more poignantly, zillions of children—every restless boy now gets labeled with a “mental disorder” label (ADHD) and gets put on chemicals. I’ve written whole books on this (The Future of Mental Health, Humane Helping, Rethinking Depression) so it’s hard to say much in a paragraph—but the short answer is, I hear far more bad recommendations than good recommendations from putative mental health experts.

I suppose that would be the break-up of my first marriage when I was essentially just a kid, and separating from my son, who remained with his mother and who eventually moved with her to Amsterdam, where he grew up. I came out of it through time passing—and via a year on the road in Europe, writing and traveling. What did I learn? That pain hurts.

Probably that I’m super-easy with process. I respect it and accept it. I accept that not everything I do will work and that only a percentage of what I do will be excellent. If I spend a year on a book that never comes alive, so be it. I don’t moan, I don’t call myself names, I just move on to the next book. Most folks pay lip service to being okay with process but they really hate it—they really hate spending a year on a book that doesn’t work. They want a guarantee that what they embark upon will turn out well—and not only are there no such guarantees, the truth is that only a percentage of what they do will be any good. It takes maturity to accept this reality—but that is the reality.

I get up at 5 a.m. and go directly to work. The coffee is already made and I move the few steps to my desk and begin. My first work is usually the current book that I’m on, which I’ll work on for an hour or so or however long it takes to get a pre-determined “chunk” done. Then I do my next things pretty much straight on through to 11 a.m., stopping for some breakfast (usually Greek yogurt with blueberries) but not for much else. Those six hours are pretty much “sacred.” By 11 I’m tired, so I take a break (maybe by playing a chess game on the computer against the chess engine Claire), then I return to work and work until about 3. Then I am through for the day. This routine differs when I am at my daughter’s, where we babysit three grandkids for four days a week—then I take breaks during the above routine to play with the kids, which is more fun than anything.

Gee, I’m not sure if the following is a habit or behavior but it is certainly a tactic. If a marketplace player (like a publisher) gives me something, I ask for more. When someone gives you something, that means that they are on your side; and that is exactly the right moment to ask for more. For instance, a publisher approached me to reprint an out-of-print book of mine—I said yes and immediately continued with, “And I have three other titles out of print—what to reprint those?” And the editor agreed virtually instantly. My habit is to reflexively ask for more <smile>.

I wouldn’t say that I have strategies. It’s that I’m on a mission. I’m productive because I’m motivated to keep speaking out and identifying all the humbug swirling around us. I’ve been a whistle-blower since I was a kid. I’m also motivated to be of help. So between activist energy and compassionate energy, I’m obliged to work hard. To do less would be to disappoint myself. If I do have one “strategy,” it’s to never reply to criticism. I never go down the rabbit hole of debating someone who disagrees with me or who doesn’t like a book of mine. I let them have their opinions and I get on with my work. Many folks take criticism as an opportunity to get embroiled in a drama—I never do.

The existential writers. Especially Camus (The Fall and The Stranger), Kafka (The Trial, The Castle, and his short stories, especially “The Hunger Artist”), Dostoevsky (all his novels, but especially Crime and Punishment, Underground Man, The Brothers Karamazov, and The Possessed) and Orwell (1984 and Animal Farm). Why? Because existentialism with its emphasis on personal responsibility and its embrace of absurdity speaks to me.

I’ve developed a philosophy of life that I call kirism, a philosophy that I explain in Lighting the Way. In kirism, I reduce ethics to a very simple phrase: “Do the next right thing.” That’s the phrase I try to live by.

You can find me at my site or contact me thru email, and check out my blog. 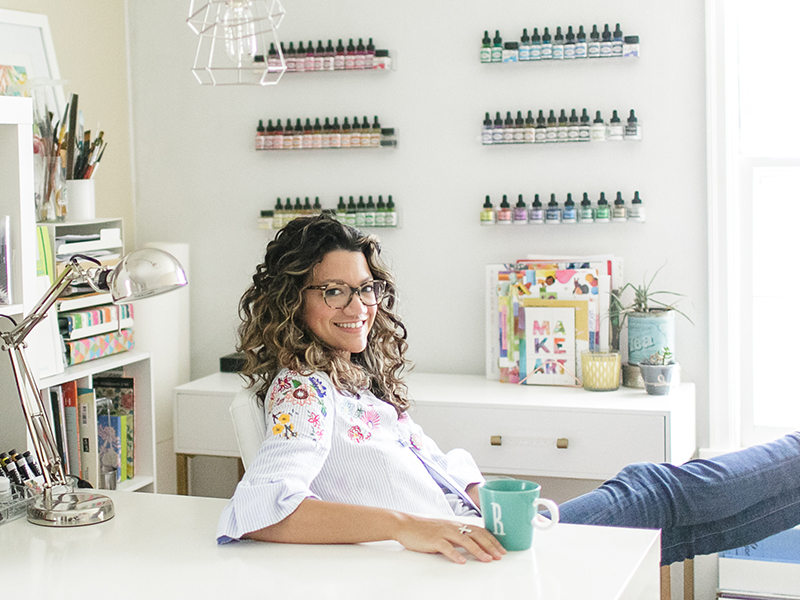 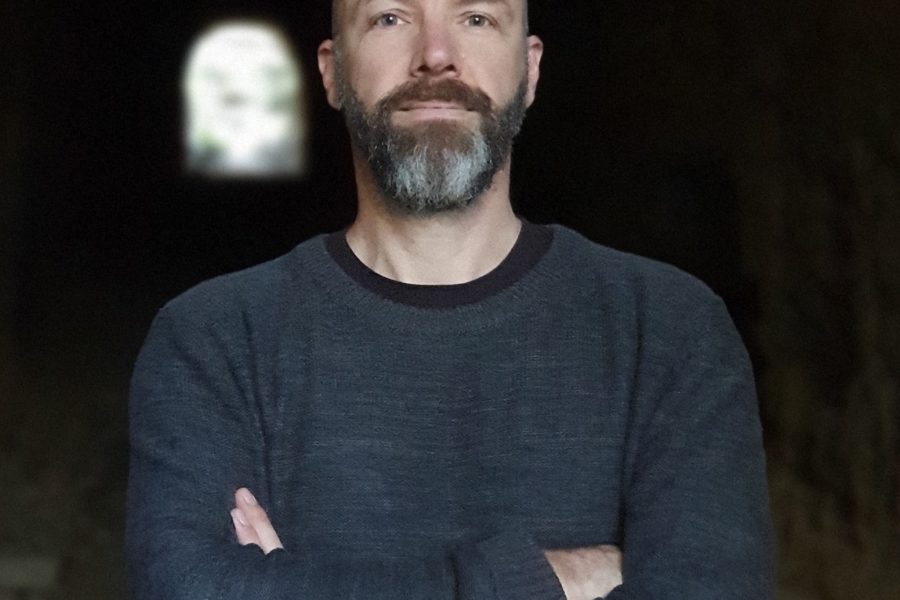