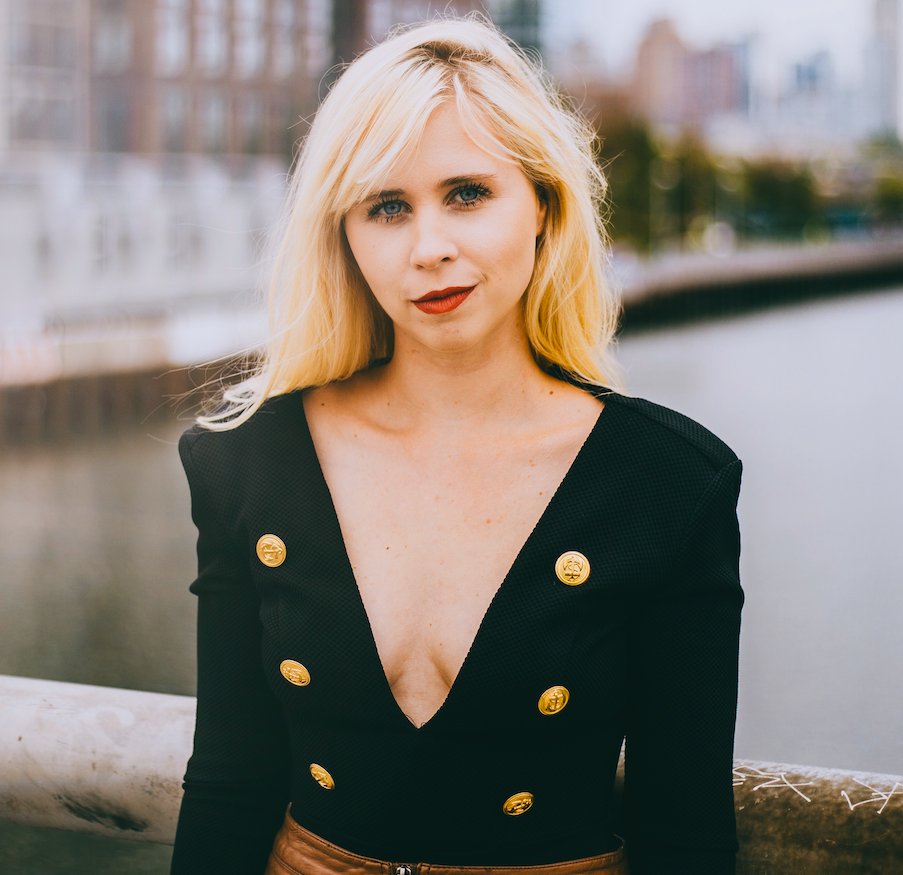 Erin Bagwell is a documentary filmmaker, blogger, and full-time mother. She is the creator of Dream, Girl – the documentary showcasing the stories of inspiring and ambitious female entrepreneurs that premiered in May 2016 at Obama’s White House. Bagwell’s mission is to tell brilliant, engaging, and meaningful stories.

I’m a self-proclaimed “army brat” which means I lived in eight states before I was 13 years old. Moving around made me highly observant, outgoing when I needed to be, and sensitive. Because I grew up loving and leaving a lot of friends, I really value and honor those relationships in my life and that sense of belonging they bring.

It’s okay to sleep in and go to brunch and do nothing. Part of the joy of being younger is spending the day in a bookstore or coffee shop, meeting up with friends, and just wandering around your favorite city. The freedom that comes with not having the responsibility of a family is something I wish I would have savored more.

When I was producing my first feature-length documentary, Dream, Girl I had a lot of big ideas about how to get the film into the world, but when some of our film’s mentors (and industry veterans) heard some of our team’s plans they thought some of our plans were nuts. But the media is changing every day- from how we consume it, to what we care about, and there’s a whole new world of possibility with every story told. So never let anyone get in the way of a vision or idea you truly believe in.

Two years ago, I experienced postpartum depression after the birth of my daughter Ginny. Before I knew my diagnosis I started filming my new documentary called Year One about my first year of motherhood. Editing the film a few months ahead of living it, gave me the opportunity to look at my struggle with postpartum depression in a more compassionate and graceful light, especially during such a transformational time that is often overlooked in our culture.

After trying to just knuckle through it, I had a major breakdown that prompted me to join a group therapy program that saved my life and got my mental health back on track. The combination of feeling like I wasn’t alone while being supported by a group of other moms going through something similar was very cathartic and healing. Postpartum depression and anxiety can last up to two years if untreated, so it’s important to seek professional help if it’s something you think you might be going through.

I’m not afraid to share my work. Whether it’s a blog post or documentary, my heart has learned over the years that even though I feel afraid it’s always, always worth taking the leap to share something you’ve created with others.

My daughter wakes up between 5:30-6:30 am, and my husband and I take turns getting up with her. On days when my husband gets up with her, I sleep in until 7:30, roll out of bed and have a great cup of coffee. If I’m lucky I’ll squeeze in a shower before I take over my childcare duties for the day. For the first year-and-a-half of my daughter’s life, she got up at 5 am every day and woke up multiple times through the night. My body is so sleep-deprived that now I never set an alarm so I can get all the sleep I can. Getting to sleep in every other day, giving myself permission to rest, and allowing myself these momentary breaks is paramount to my mental health as a mother.

I first started meditating in 2014 while I was working on Dream, Girl. Since then, it has fundamentally changed my life. Since becoming a mother, I’ve struggled to find a way back to it but just 5 min a day can make a difference. I’m trying to find ways to build it into my toddler’s afternoon routine so it’s something we can do together.

I’m a full-time caregiver and I work part-time. I produced my award-winning short film Year One in the early hours of the morning, late nights, and when I could steal an hour or two during nap time. Despite only having short windows to work, I’m always eager and excited to get back to it. There’s no secret sauce to making it happen, but what I’ve found is that the best strategy for being productive is finding the joy in what you’re doing and letting it energize you in whatever moment you can find.

I’m a big fan of Elizabeth Gilbert’s ”Big Magic” which explores our complex, romantic, and sometimes even tumultuous relationship with creativity. As an artist, it’s a book I return to, recommend to friends, and reflect on often.

While I was editing my first documentary Dream, Girl about inspiring and ambitious female entrepreneurs, I was obsessed with the idea of “finishing” the movie. So I really had to push myself to live in the present moment. “You’re exactly where you need to be right now.” Is one of my favorite mantras. It allows me to slow down and honor the process I’m in right now even if I don’t always appreciate it. 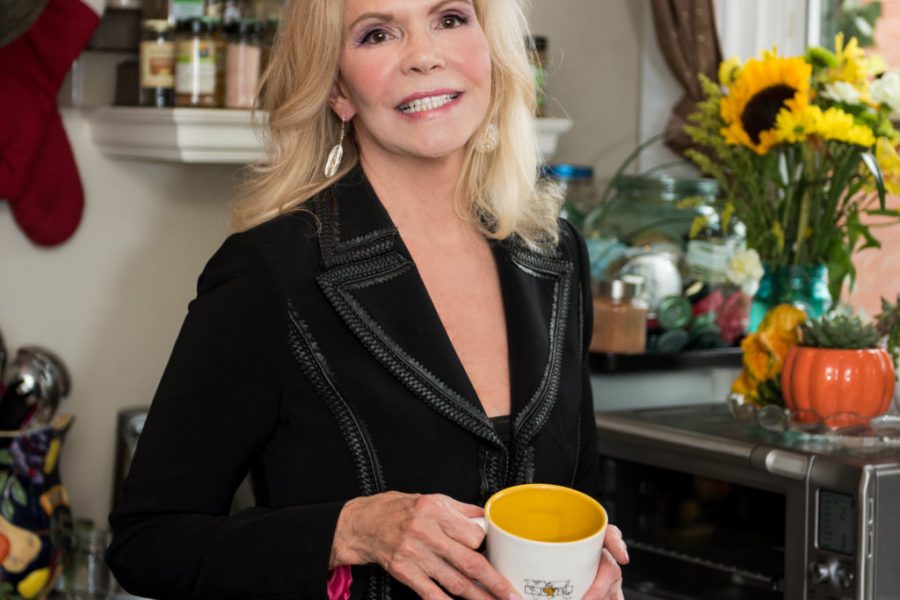 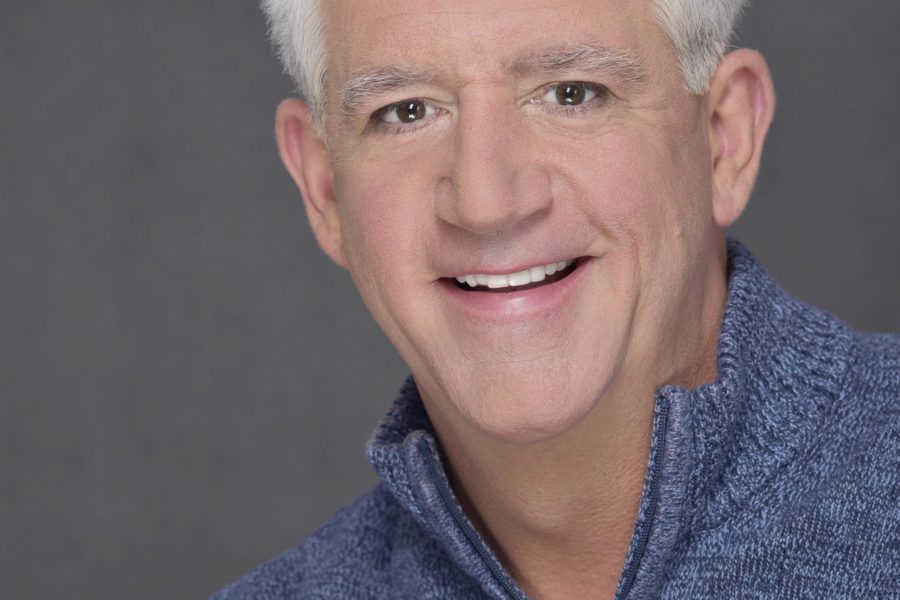