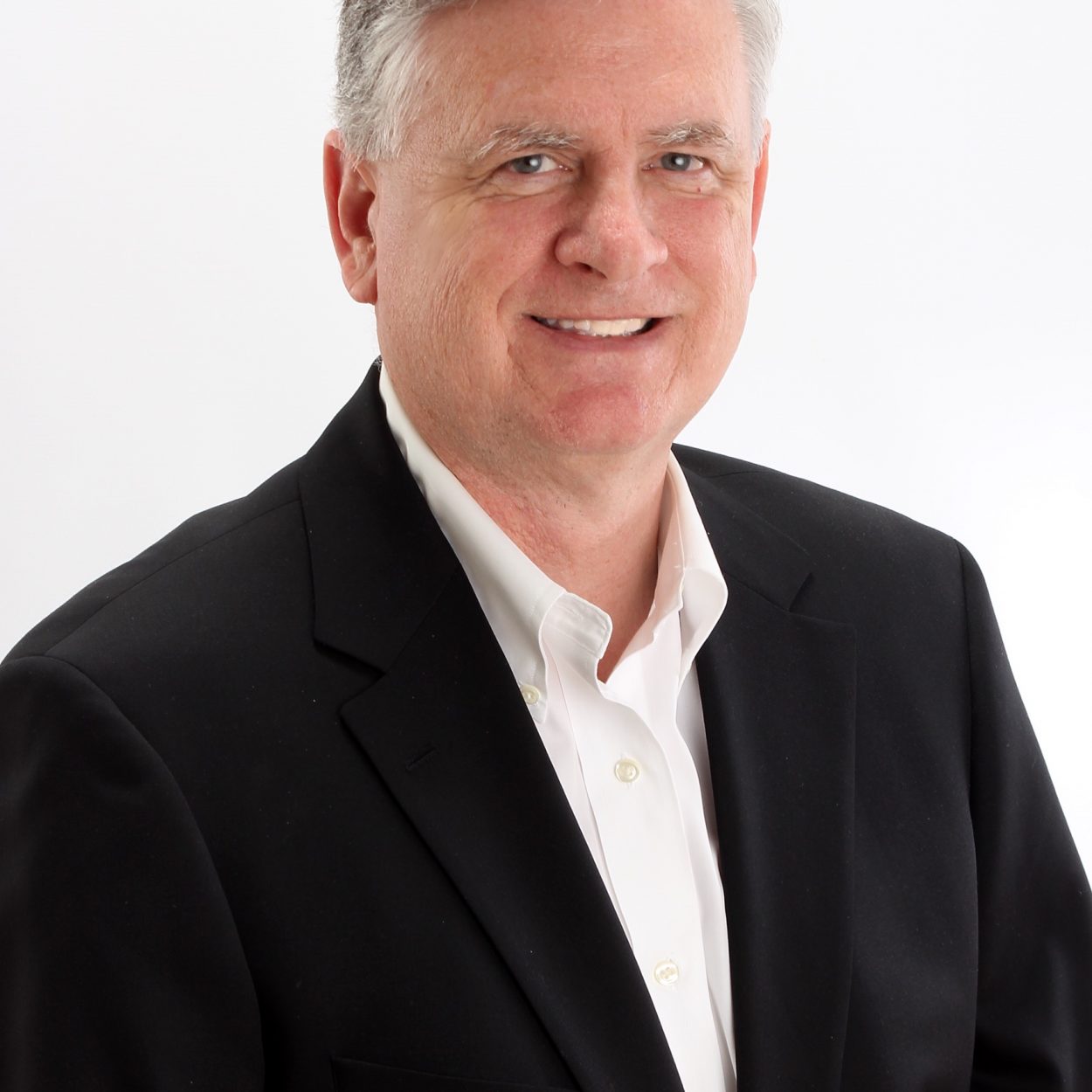 Born in Kansas City and raised in Dallas. I come from a long line of entrepreneurs so I thought nothing strange of never working for anyone and starting my own business at 21. Probably my most important lesson learned from my youth was formed by attending a public school until 4th grade and then a high-end private school until graduation. The happiness factor at the public school was at least 100 times that of the private school. So when Harvard announced that their decades-long study as to the key to happiness had been finished and the answer was “happy relationships” I was not shocked. That’s one reason I moved from Dallas to a small town in Missouri about 15 years ago because it’s more conducive to happy relationships.

I don’t really have any “I wish I had only…” moments as I took risks and lucked out most of the time and never really wished I had gone a different route. Since writing this has slowed my day down by 30 minutes, it has probably saved my life from being hit by a car if only I had gone for a walk 30 minutes earlier – that’s how random life is. If you changed one item in your life the remaining items would have been different and you might be in a much worse place.

Telling people that the classic “work hard and save” is going to get them anywhere is about as horrible a lie as you will ever find. The truth is that the only way to find financial security today (not that money is all-important but it certainly helps) is to develop multiple streams of income so you have diversity. The old days of working for some big company and buying stock with your IRA will not only deliver a poor quality of life while you’re alive but also not much to your heirs when you’re dead. The reality today is that the employer will go bust or dump you and your stock-broker’s portfolio for you will gain you basically zero after accounting for inflation. If you can’t make at least 10% to 20% per year on an investment, then don’t take the risk.

In 1988 I was minding my own business as a billboard owner/operator in Dallas when the “Texas S&L Crash” happened – the biggest collapse since the Great Depression. I had started my billboard company straight out of college in 1982 and was thinking I was doing great. Then, in one year, revenue fell by 50% and everything that had seemed stable had gone bankrupt. People were literally jumping out of windows. I knew that to survive I would have to re-invent how to rent signs, renegotiate all my ground leases, re-negotiate my loans – and I got all that accomplished. Then I decided that I would look at this mess in one of two ways: 1) a terrible time of nothing but depressing news or 2) a once-in-a-lifetime buying opportunity. So I went with #2 and started buying everybody else out using a bank in Montgomery, Alabama as my capital source (every bank in Texas was bust). In this manner, I doubled in size during the recession and came out the other side looking like a genius.

I make a lot of lists. Weekly, monthly, yearly. It keeps me focused. I map out each day the night before. It allows me to stay organized and get more done than most people. I think that I have been able to get two times more personal production per day than I would without these lists, so although I’ve been in business for nearly 40 years, it seems more like 80.

I took a class at Stanford on sleep. It told me that you have to get at least 7 hours or so per day or you will eventually become sick and die. So I tie the time I get up to 7 hours after I go to bed. If I write a report that’s due until 2 AM, I’ll get up at 9 AM. When you work for yourself you don’t have to obsess on time like you do if you work at a big company, And I work out of my house so I have zero commute time. My morning ritual is to have a protein shake (that’s part of my ‘how I lost 40 pounds story”) and to make sure I get in 14,000 steps per day (on the iPhone app). I don’t sit down the entire day but instead pace back and forth while on the phone. And, of course, my day is already pre-determined by the lists that I write each night.

I was about 40 pounds overweight and hired a diet coach. Turns out my eating choices were just about as dumb as you could get. McDonald’s breakfast, similar junk throughout the day. And zero exercise. So I now have a protein shake for breakfast, a turkey sandwich for lunch, and chicken or fish for dinner. And I walk 14,000 steps per day. All of these items are within the reach of any American – just people either don’t know how to lose weight or are too lazy. It’s not a matter of money because all of these are cheaper than eating bad, and exercise is free. I am now at the exact correct weight and feel insanely healthy, and that’s great since it will extend how long I can do business.

I already went over my obsession with lists, so I’ll add the concept of “dual tasking”. It’s possible to use your time to accomplish two things at once (for example running errands while on the phone talking to clients, etc.). Or you can type reports and talk on the phone simultaneously (it takes a while to figure out, but once you get the hang of it it’s pretty easy). Have you ever been to a busy restaurant and watched how they cook all the different meats at the same time? Why do you need to do just one task and then move to the next? Why not do two at once. To succeed at this you have to do a huge amount of phoning and have a speakerphone or earbuds and then, while you’re phoning, do everything on your list that’s not phone-related (typing, visiting properties, etc.). That will give you a 100% increase in productivity without any downside.

I am an avid reader of biographies, with an emphasis on business and military figures. I am particularly fond of “underdog” stories in which the odds look impossible to overcome – and the harder the better. My favorite of these biographies is “The Man Who Bought the Waldorf – the Life of Conrad Hilton” by Thomas Dabney. I like it because it’s a “double underdog” story: Hilton builds a chain of hotels from scratch, loses all of them in the Great Depression, and then gains them all back later. I find such stories empowering because my entire life has been all about building portfolios of real estate from nothing, and with zero safety net. 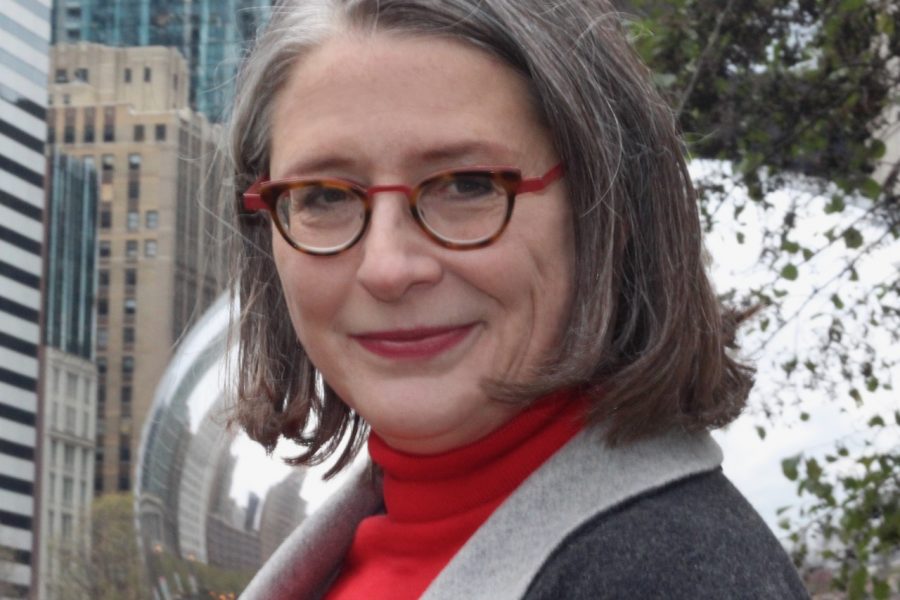