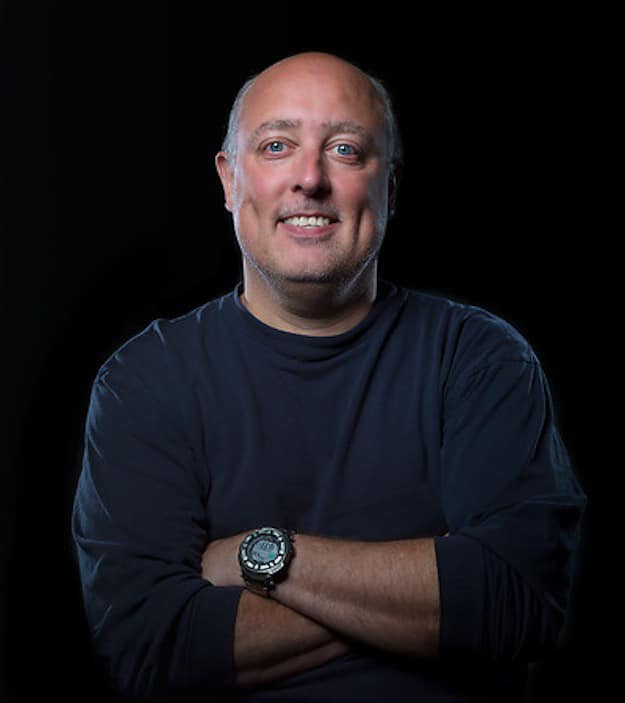 Gary Arndt is a world traveler and creator of Everything Everywhere, which chronicles his journey around the world – complete with insider travel tips, amazing photography, and more. The blog is highlighted in Time Magazine’s “Top 25 Best Blogs of 2010.” Since March 2007, Gary has been traveling around the globe, having visited more than 70 countries and territories, and gaining worldly wisdom in the process.

I grew up in Appleton, WI. I had a pretty normal childhood. Nothing traumatic.

The opinions of other people really don’t matter that much.

I think that bloggers should spend time trying to build an audience before they start trying to hit up brands for money. Too many people are advised to start pitching immediately, which makes no sense.

I’m pretty determined when I set my mind to something.

I don’t really have a normal routine. When I travel, every day is different. I’m often jetlagged, have to catch an early flight, or something else. It is always changing. When I’m home, I tend to be a night owl. I usually stay up later and later the longer I’m home.

Reducing carbohydrate consumption has had a huge impact on my diet.

Stay off of social media for as long as possible.

Leonardo da Vinci by Walter Isaacson and The Second World Wars: How the First Global Conflict Was Fought and Won by Victor Davis Hanson. 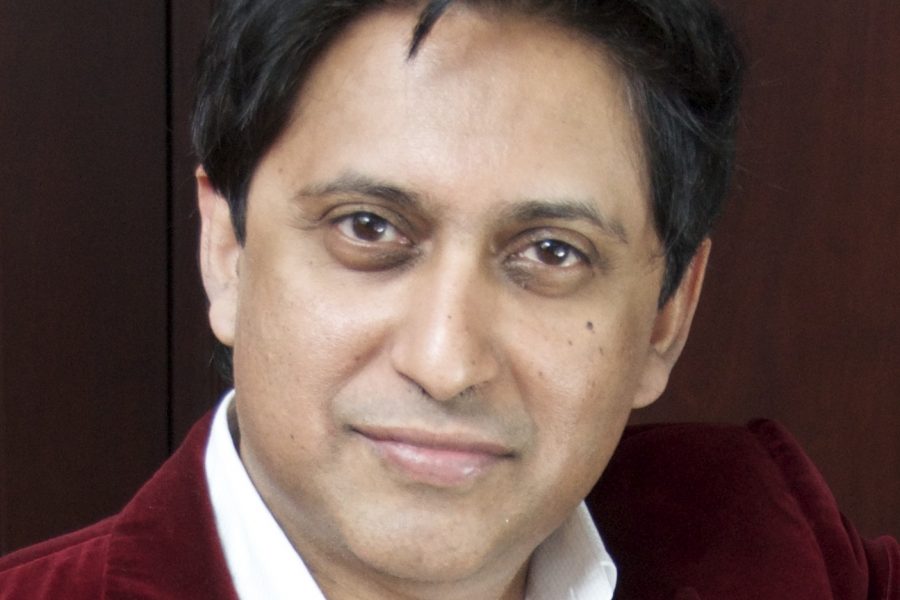 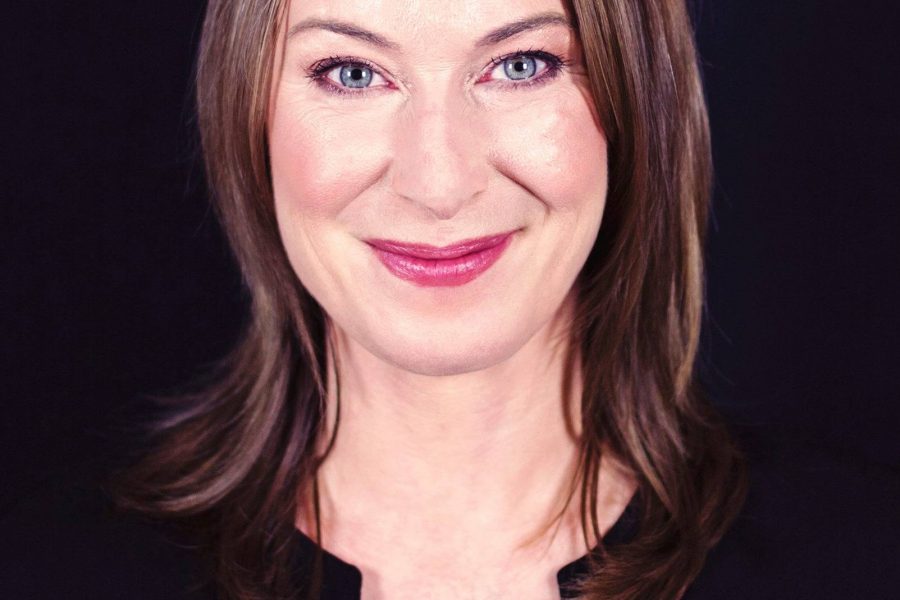