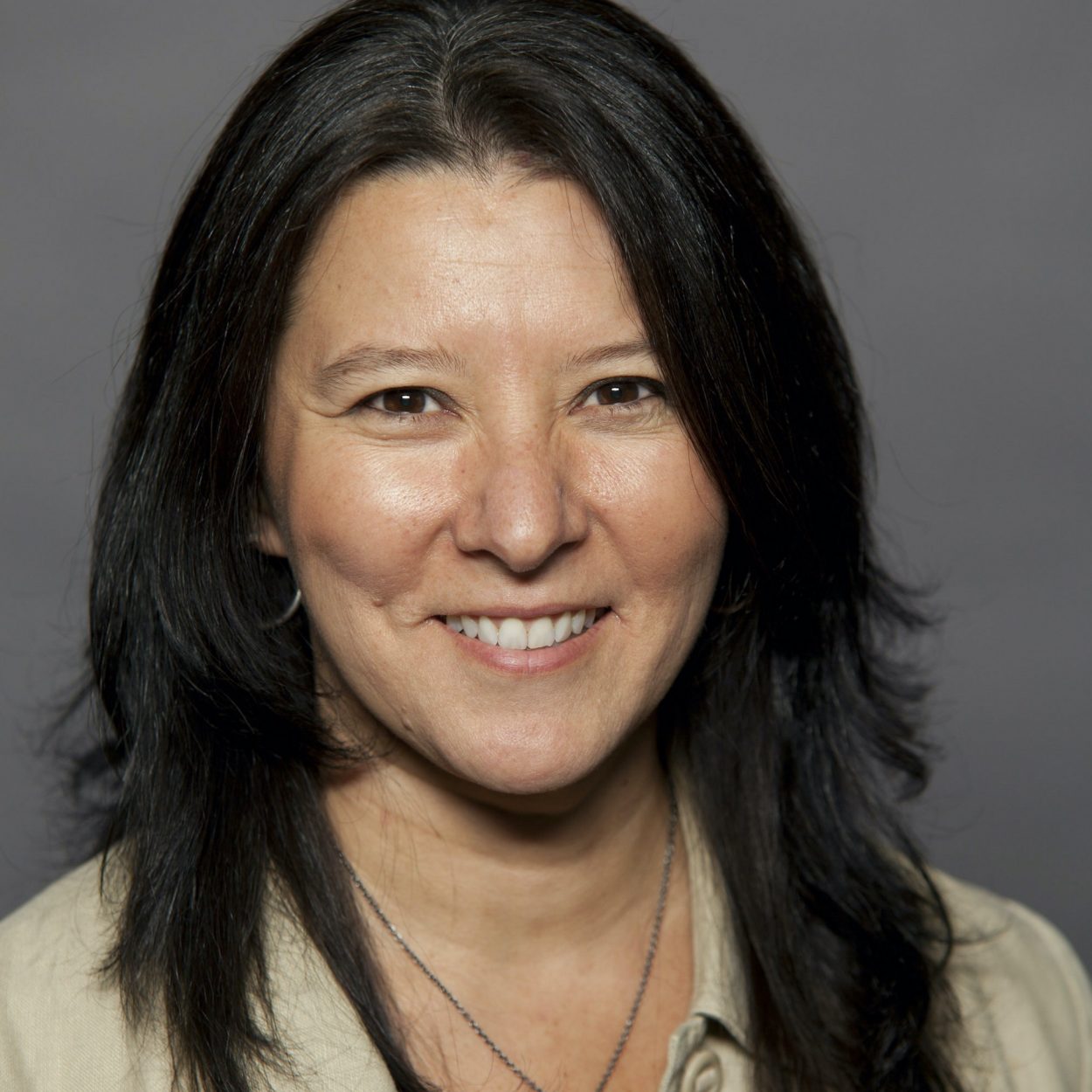 Ginger Zumaeta is a 3x Emmy Award-winning writer and producer and founder of Zumaeta Group, where she advises companies on positioning and communicating big ideas.

Grew up in San Antonio, TX middle-class Mexican-American. My dad had severe epilepsy so he was Mr. Mom, and my mom brought home the bacon. That gave me a very strong role model in terms of work (from my mom), but also the power of living through books (from my dad).

The idea that the person who works the hardest will go furthest is a lie.

Follow best practices – it’s not that it’s bad per se, I think it’s that the concept is misunderstood by most and instead interpreted as ‘follow the leader’ which is HORRIBLE ADVICE. That’s basically telling someone to try to out cola Coke, which is a disastrous fantasy.

I horrible boss who didn’t want to hear any ideas and just wanted to play a CYA game. My lack of purpose made me hate my job, and lead badly.

I read – a wide range of topics. The greatest minds of mankind have put their knowledge into books. I use them as mentors.

Lately, I wake up around 5:30 naturally (which I hate by the way). Since it’s so early, I listen to a few NPR podcasts in bed to get a sense of the outside world since I don’t keep up with the news at all. Then I get up and pour my first cup of coffee and read for about a half-hour. Then I get my 2nd cup and either journal (if my mind isn’t overrun with ‘things to do’ – which I’m trying to tame), or take a look at what I have upcoming in the day and loosely plan my day. I spend the first few hours of the day on my own think work and don’t generally start meetings until 10a.

Ugh, I’m terrible at this. But, the best thing I ever did was hire an EA.

Business: Positioning: The Battle for Your Mind and  Marketing Warfare (Al Reis & Jack Trout) – introduced marketing to me in a way that felt like a chess match; Ogilvy on Advertising by David Ogilvy – introduced me to how to craft great messages

General: The Hero’s Journey by Joseph Campbell, made me understand the power of stories in human development, and use that understanding to become a professional storyteller; Sapiens by Yuval Noah Harari – a fascinating study of our cultural evolution and its drivers (including why we tell stories);

Fiction: Franny and Zooey by J.D. Salinger — sent me on a journey to understand eastern thought

“Silence is a friend who will never betray you”

“Complexity is the enemy of decision” 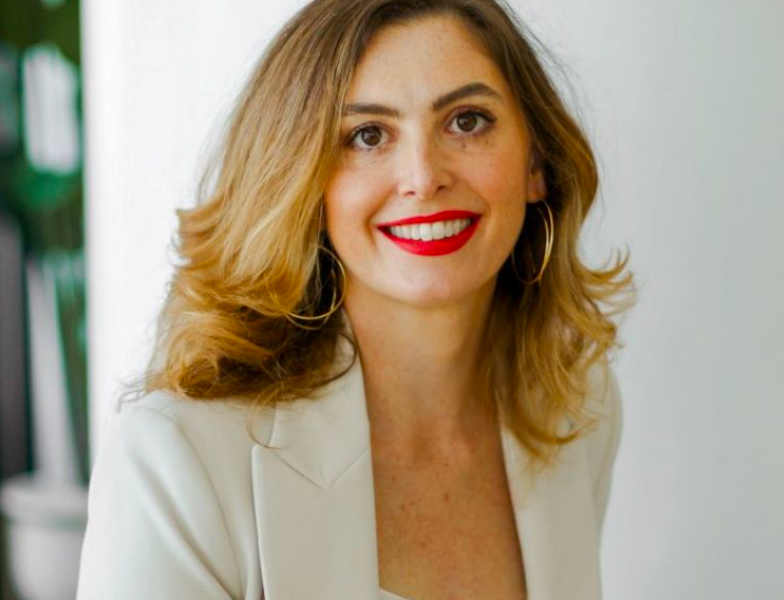 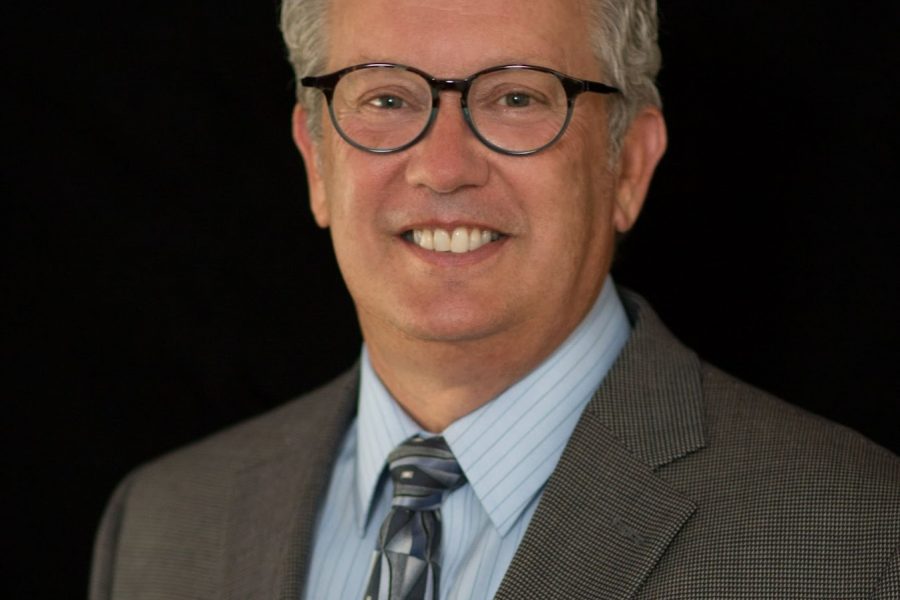