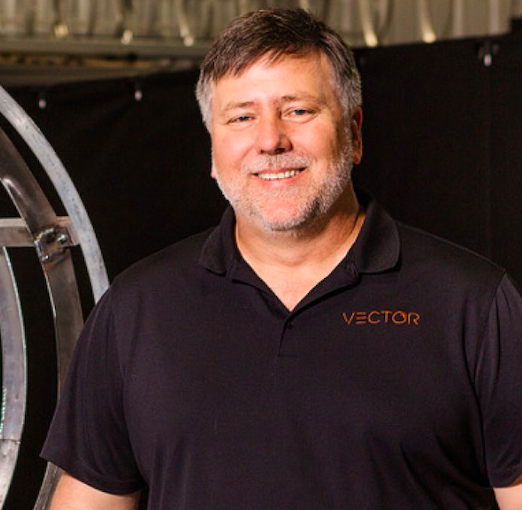 James Cantrell is an entrepreneur, mechanical engineer, and road racer. He is the founder of several entrepreneurial start-ups, including Vector Launch, StratSpace, and Vintage Exotics Competition Engineering. Cantrell is a world-recognized technical innovator and has received numerous professional awards, is the author of twenty technical papers, and has pioneered the concepts of software-defined satellites, micro launch vehicles, and space situational awareness sensors.

I grew up on a small chicken ranch in Yucaipa California which is a sleepy little town 50 miles east of Los Angeles in the mountains.

I spent a lot of my childhood building things. I have always been a builder, a maker of things. I am happiest when I am building something. This has been 100% true throughout my life. However, since my earliest memories as a child, I felt an uneasiness with my place in the world.

Looking back on it from a perspective 50 years later, it was more of uneasiness with the status quo, with the way others saw the world around them, with refusing to take risks, and with staying in one place very long.

For me, the voice that called on my inner self to venture out into the unknown began softly at first as a child but eventually emerged as a gigantic decades-long scream later in life.

Maybe it had something to do with the small dusty corner of the world where I grew up.

In any case, I had to respond to this inner voice and move or I knew that I would die.

I wish that I had learned earlier in life that I could actually count on myself to do well.

The worst advice I hear is ‘Follow the money”. Money is a byproduct of value creation and value is produced when you combined doing what you are passionate about, what you are good at, and when people need what you are doing

The year 1978 brought changes to my life that would have ever-lasting effects, both positive and negative, on me and the rest of my life. My father became increasingly alcoholic and often became violent when he drank, which was every evening and all day on the weekends. He only stopped drinking his cheap Buckhorn label beer when he passed out. I truly tried to ignore this man but he found it hard to ignore me. It was during the summer of 1978 that he started to get violent with me. Naturally, a young boy endures the abuse at first but by the time I reached 13 years old and was nearly six-foot-tall, something had started to change inside of me. I was truly tired of being bullied at school and even more so at home.

I resorted to drugs for a while to try and avoid the pain of the situation but I found my moment one winter afternoon when my father asked me to do something that I thought was unnecessary. An argument ensued and in his enraged drunken state he set out to “teach respect” with his right hand. It was actually quite easy to grab his hand, twist him around and bend him over and stare him in his face while he was fully under my physical control. He was unable to release himself from this lock as I was about 6 inches taller than him, much stronger and about 40 pounds heavier. He and I locked eyes for what seemed an eternity.

My mother heard the yelling and came out to investigate. She found the two of us and began to take command of the situation in the most chilling of voices I have ever heard come from her. The truth of the matter as she explained to me later, was that she feared for his life. It must have shown in my eyes. I released him from my death grip and nothing further happened as we both backed off. But what I had witnessed that Sunday afternoon was the death of something big. It happened swiftly and it came without the anticipation or wish of either of us. Our relationship would never recover and neither would my parents’ marriage.

I learned from this period that there were times when it was much healthier to say goodbye to some people in our lives, even very important people. Some relationships are simply not recoverable and some people will never get better.

The biggest contributors to my success have been the combination of curiosity and willingness to take risks. This combination has often led me to ask questions that others don’t and to find answers that others are afraid to go looking for.

For most of my life, I would wake up at 0500 and begin the day with coffee, and immediately starting work. My mind is freshest in the morning and the best creativity of the day happens in the morning. The phone and interruptions start late morning and by then I typically have a sense of accomplishment before more frustrating and mundane matters must be attended to. Since I have experienced some life-changing health issues, I have had to give up the coffee and I sleep in later. However, I still have the same pattern and routine but need to manage my schedule to make sure that mornings are open to harness every present creativity.

Doing what needs to be done or making an important decision right now. Not in a few days, not tomorrow but right now. That leaves extra mental capacity and energy to focus on opportunities as they arrive. Those who succeed have to be prepared to be lucky. Part of that is having the time and energy reserves to take advantage of good fortune.

I have a process of triaging matters in terms of relative importance and putting less important matters off to someone else or to another time when it can be dealt with more efficiently.

There were two books that influenced me the most: Illusions by Richard Bach and The Art of Racing In The Rain by Garth Stein.

Illusions were given to me as a young man by my mother and it tells the story of Don Shimoda who people see as a mystical messiah yet he saw himself as a simple human. This book showed me that we are only limited by how we see ourselves and not so much how others see us.

Stein’s masterpiece “Art of Racing in the Rain” tells the story of an aspiring race driver who faces major challenges in life but brings to bear his racing creed of ‘never ever giving up to power through the bad times.

“A winner, a champion, will accept his fate. He will continue with his wheels in the dirt. He will do his best to maintain his line and gradually get himself back on track when it is safe to do so. Yes, he loses a few places in the race. Yes, he is at a disadvantage. But he is still racing. He is still alive” – Garth Stein 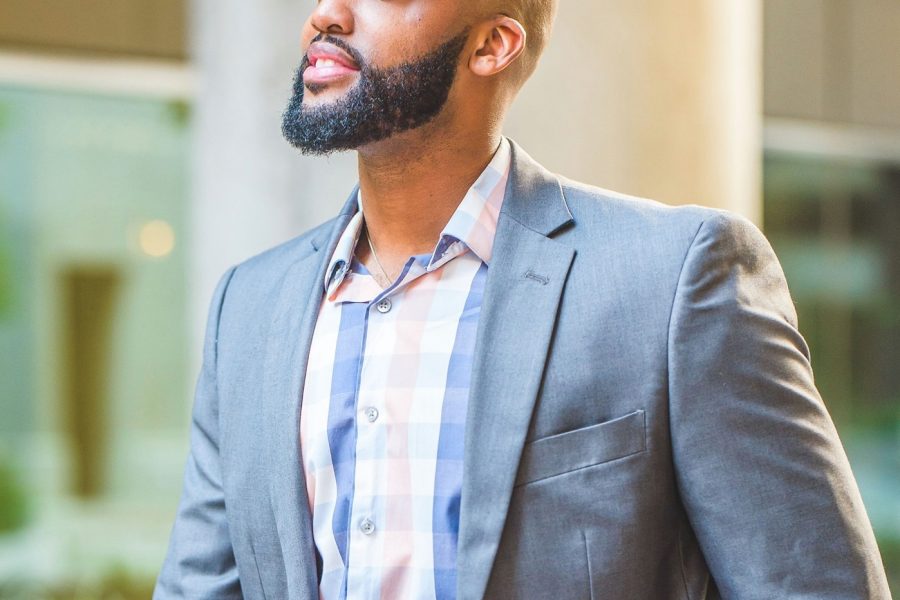 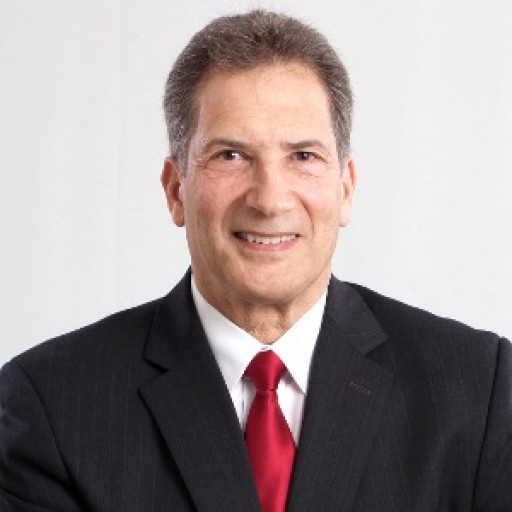