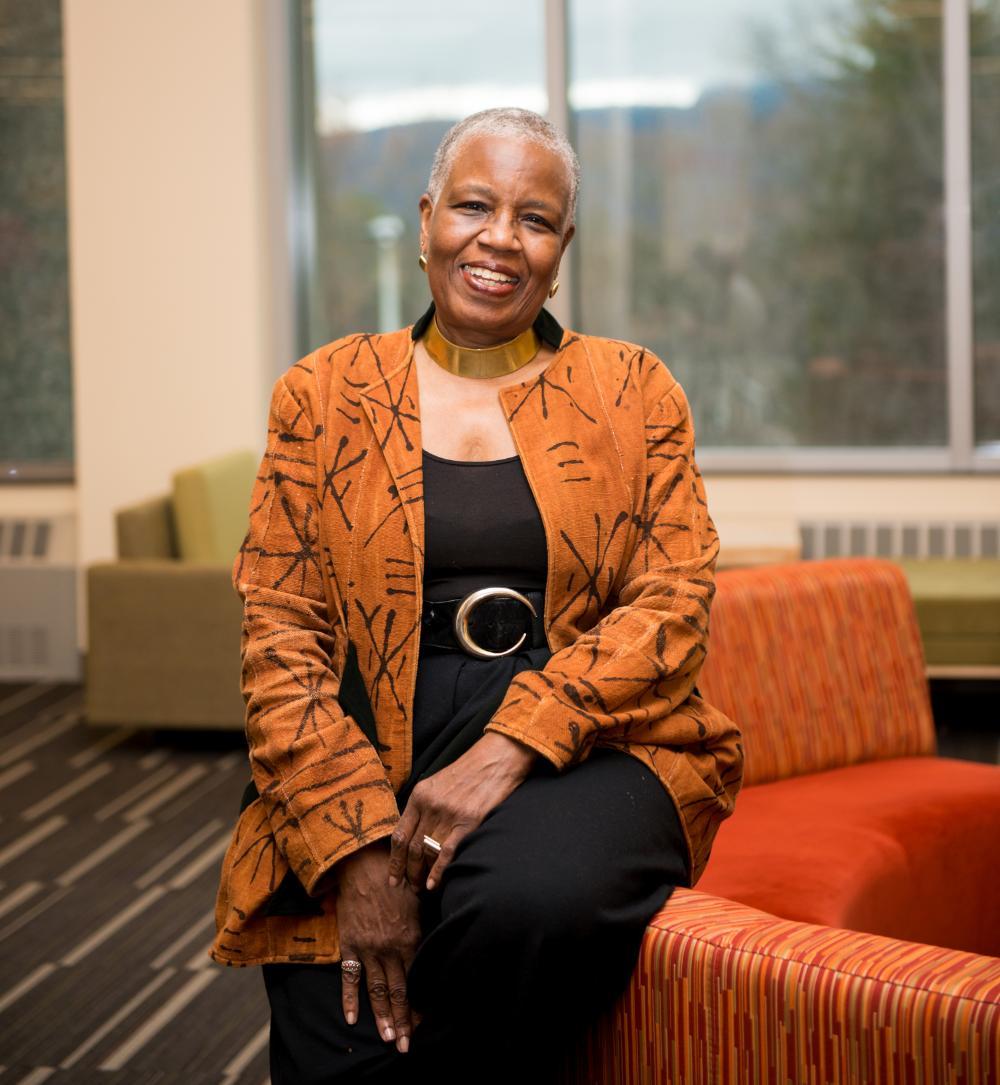 Janus Adams is an Emmy Award-winning journalist, historian, producer, entrepreneur, and bestselling author. She is the creator of the groundbreaking BackPax children’s book-and-audio series and the host of public radio’s “The Janus Adams Show” and podcast. Adams is a frequent on-air guest, she has appeared on ABC, BET, CBS, CNN, Fox News, NBC’s The Today Show, and NPR’s All Things Considered.

I was born into a Caribbean-American immigrant family and raised in New York City. I  am a K-12 graduate of the NYC public schools. In the wake of Brown v. Board of  Education, I was one of the four “test children” chosen to end the segregated  “neighborhood school plan,” leading the way for northern school desegregation.  Annoying my aunt into starting me on the piano when I was three, I grew up intending to be a concert pianist and graduated from the High School of Performing Arts as a piano major. All of this shaped my adult life: I remain a determined human rights advocate and, although I didn’t remain in music, I still play the piano. The routine I established as a child practicing up to six hours a day set my discipline for life.

I wish I’d been able to combat the crippling effects of racism and sexism. I wish I’d known sooner that racism is about the racist—not about me.

I still hear people delivering bad advice rooted in our society’s “isms”—bad advice designed to disable some and entitle others. Truth is: this bad advice isn’t even good advice for those it is meant to benefit. As an author and historian, I know that much of our society’s “bad advice” has also been institutionalized and repeated as fact. It may be custom, it may be someone else’s idea of a “way of life,” but it isn’t factual, it isn’t correct, it isn’t moral, and it definitely isn’t good advice.

Because of what words like “dark” can mean, let’s speak of a period that was particularly bleak. My father died of a congenital illness one week before my thirteenth birthday. I  came through it with the love and support of my family, friends, and teachers. From how badly I missed him, I began to understand how deeply he’d loved me. When my children were born, I wanted them to “know” him. As the co-owner of two stores with his father, he’d taught me professional gift-wrapping. I turned my holiday gift-giving into a family ritual. To this day, each package is beautifully wrapped and ribboned. No two are ever the same.

Opportunity. As a race- and gender- “first” in education, business, broadcasting, and publishing, I know that I was not the “first” African-American or woman able or qualified to do what I do. I stand on the shoulders of those who may not have gotten the chance but definitely paved the way. I’ve learned how to say: “thank you.”

I wake up at 7:00. When I wake up earlier, I’m usually awakened by an idea gnawing at me. So I get up and give it its due. Otherwise, I get up, shower, have a breakfast of fruit,  a bottle of water, and vitamins. I brew a thermos of herbal tea. I’m usually at my desk by around 7:30. If I’m working on a book, I start the day re-reading my progress from the day before. If not, I’m usually producing and editing my radio show.

When it comes to getting things done, I try to be the one I’ve been waiting for.

I don’t know that I have a true strategy. But, perhaps it lies in this quote from my grand aunt: “Start a thing the way you want it to end.” I envision what I want to see—or to see happen—and keep my eyes on the prize.

“If there is a book that you want to read, but it hasn’t been written yet,” said Nobel Prize  for Literature Laureate Toni Morrison, “you must be the one to write it.” For me,  Glory Days: 365 Inspired Moments in African American History was that book. It willed itself to life out of the conversations and context of the late twentieth century—a  time much like now. My children, friends, and family were feeling the earthquake under us with the eruption of hard-core bigotry and violence. Regardless of our occupations,  hometowns, income brackets, or achievements, we were feeling the kind of hardship that has come, throughout American history, when words like “dark” and “black” creep back into the American lexicon to stand for all things negative. But it was also the kind of hardship over which African Americans had triumphed before. I needed to know how we’d done it. Researching the history, writing it so that I could read the book about it, strengthened me. Glory Days is a book that changed my life personally, parentally, and professionally.

“The past is not dead and gone. It is not even past.” ~ William Faulkner

“Let no one contaminate your mind.”  ~ William Landsmark

“In this world, all things are one.”  ~ Myra Carlisle Landsmark

And, this reminder to self from an interview I gave ten years ago:

“I decided I would have to be brave. And, when I can’t be brave, or forget how, I  ‘whistle a happy tune’ and put on something outrageously red. ~ Janus Adams 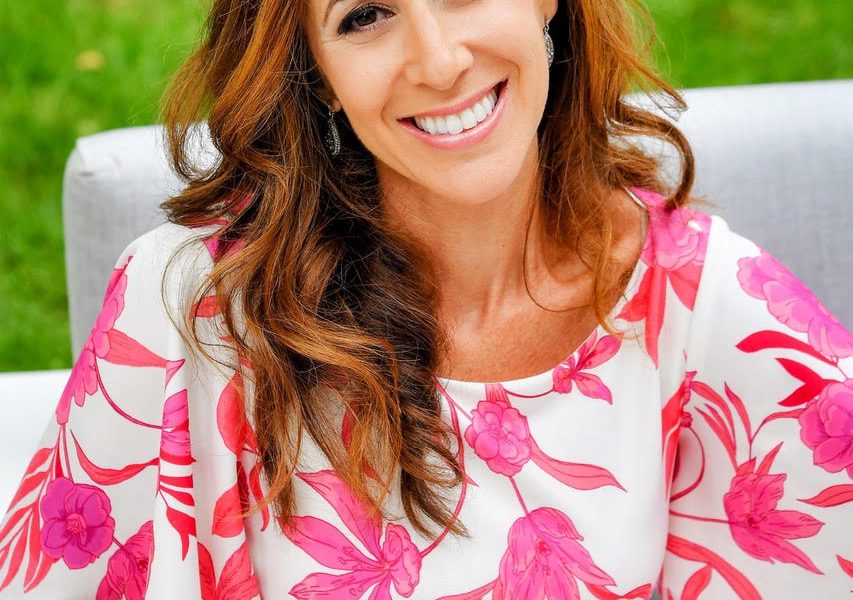 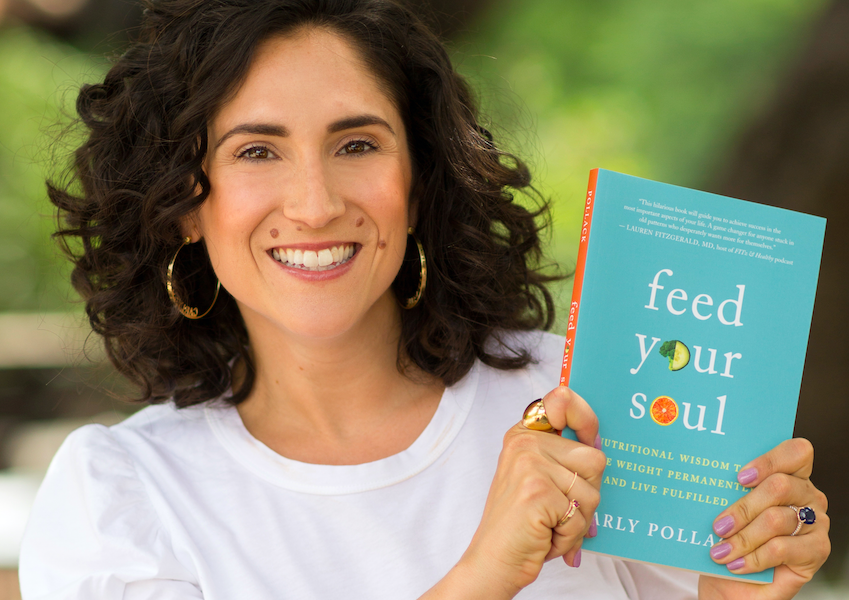