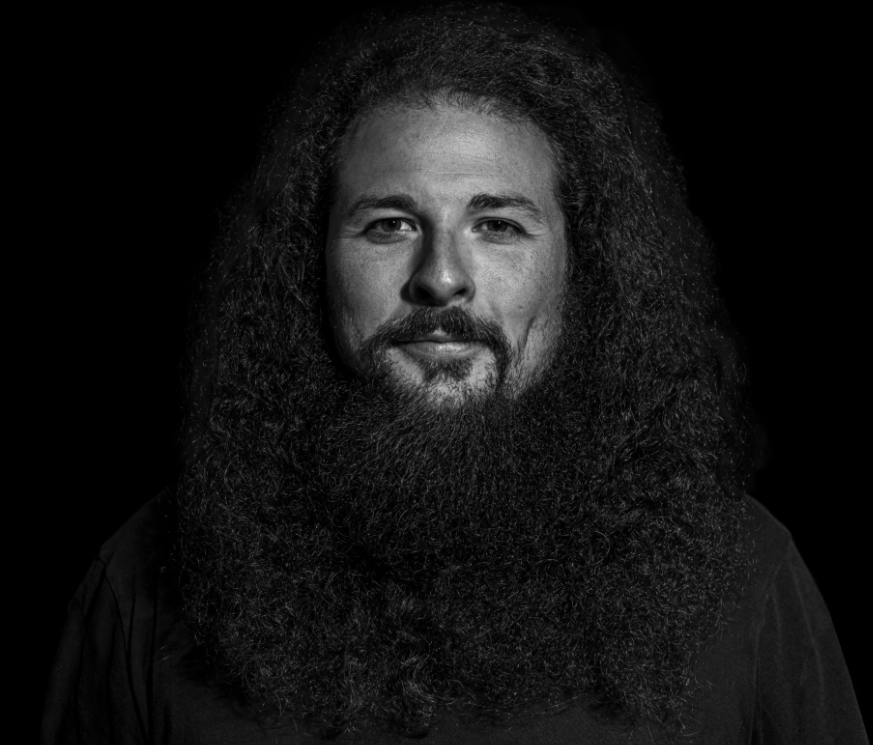 Jared A. Brock is an award-winning author, screenwriter, and director of several films including PBS’s Redeeming Uncle Tom with Danny Glover. His writing has appeared in Esquire, USA Today, The Guardian, and TIME Magazine.

I grew up in Guelph, Ontario, a once-charming town now ravaged by Toronto commuters, landlords, and Airbnb. (John Betjeman’s Slough comes to mind.)

But my childhood was wonderful – loving parents and grandparents, summer camp, lots of books, kissing my future wife at age thirteen, that sort of thing. If anything, adulthood has been a rude awakening to the reality that life in our secularist-individualist anti-culture is violent, greedy, and unbelievably self-focused. I’m prone to anger – which is simply a misplaced longing for justice – so my challenge has been to figure out how I can best contribute without letting society’s digital nervous system toxify my spirit.

The importance of mentors. It’s like drafting behind Lance Armstrong on the Tour de France. You’ll go further and faster when you learn from someone who’s already been where you want to go.

I had an accident when I was nineteen that injured my neck and has left me in chronic pain. Despite spending thousands on an untold number of health specialists over nearly two decades, I still have to wear a back brace and can’t sit or stand without pain. But the only other option is to give up. Saul of Tarsus said that “Suffering produces perseverance; perseverance produces character, and character produces hope… let perseverance finish its work so that you may be mature and complete, not lacking anything.” So the big life lesson I’m learning is simply how to endure.

My initial thought was, “the ability to handle colossal amounts of failure and rejection.” That’s certainly up there, but I’d say reading books has got to take the top spot. That, and being born middle-class in Canada. My wife has a friend who was born in Ethiopia and works in a refugee camp – he would love to travel the world but his passport and skin color make it impossible. This is an utter travesty, and it’s part of the reason we care so much about supporting developing-world entrepreneurs.

It starts with sleep. After years of fighting my natural body clock (including a six-month stretch of waking up every single morning before sunrise), I decided to reject Edison’s money-motivated sleep-shaming and unapologetically lean into my late-wolf chronotype.

My wife typically wakes me up twice: once around nine, then again fifteen minutes later. I brush my teeth, drink some water, then go for a fifteen-minute walk down to the river, up past a 360-year-old watermill, and through the ruins of a thirteenth-century abbey. Then it’s straight to my most creative task for the day.

My wife and I go for a 45-minute star-saunter around 11 pm every night. Not only does it re-attune us with the wonder of nature, fill us with fresh air, and limber up our bodies, but it’s a great way to process the day and connect with each other. We’ve also gotten very disciplined about making Sundays a real Sabbath rest: I teach Sunday school via Zoom in the morning, then we go for a big hike in the woods and binge-read and journal by the fire in our pajamas all afternoon before making Tipo 00 pizza for supper.

I enforce a pretty stripped-down life: no cell phone, no streamers, no online advertising, no Facebook newsfeed/Instagram, no participating in the charade of voting, etc. So that saves me 1,000+ hours per day compared to the statistically average person.

I also wear the exact same outfit six days per week to avoid choice fatigue. I want my first intentional decision of every day to be focused on my creative work.

Of all the productivity principles I’ve learned, the most important is to do your best work at your best time in your best state in your best space. The difference in quality is day and night.

Ecclesiastes has played a profound role in my life, as has Seneca’s On the Shortness of Life. I’m a big fan of practicing memento mori, and both works remind me that life is short and fragile and can easily become meaningless without constantly returning to an eternal mindset. (The same applies to Dylan Thomas’s poem Do Not Go Gentle Into That Good Night.)

I love books. Thoreau’s Walden rocked me and reset my life on a path to simplicity. I think Baltasar Gracián’s A Pocket Mirror for Heroes is way better than Machiavelli’s The Prince. Ben Hardy’s Slipstream Time Hacking is probably the most under-rated self-published book of all-time.

When I was starting out, my big quote was always Thoreau’s “How vain it is to sit down to write when you have not stood up to live.” I ended up traveling to forty countries including North Korea and the Vatican, walked on hot coals, met politicians (including a prince and a pope), witness desperate poverty, and had experiences that radically changed my life trajectory.

When I think about impact and legacy and ultimate meaning today, I’m reminded of a line of poetry by the legendary cricketer CT Studd: “Only one life, it soon will pass, only what’s done for Christ will last.” That really puts things in perspective for me. 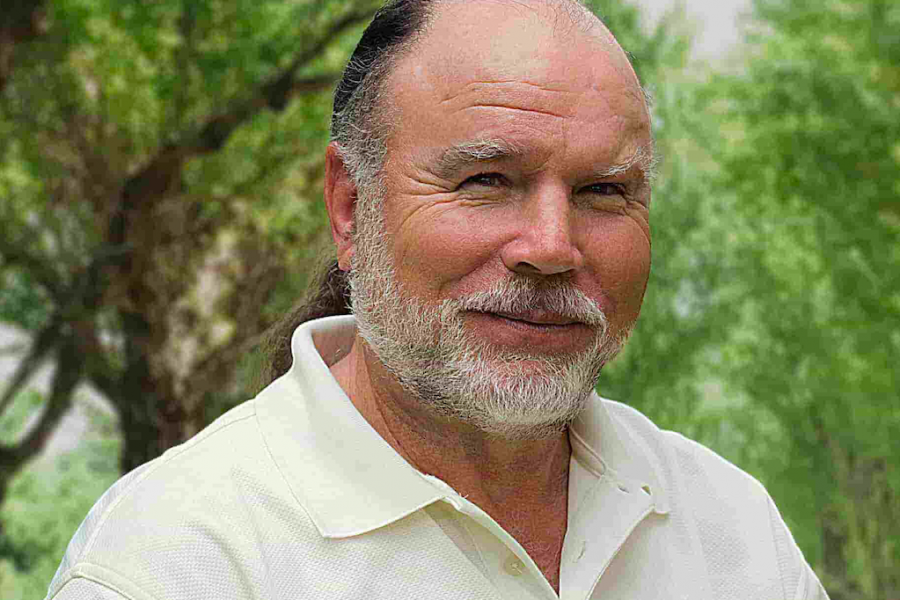