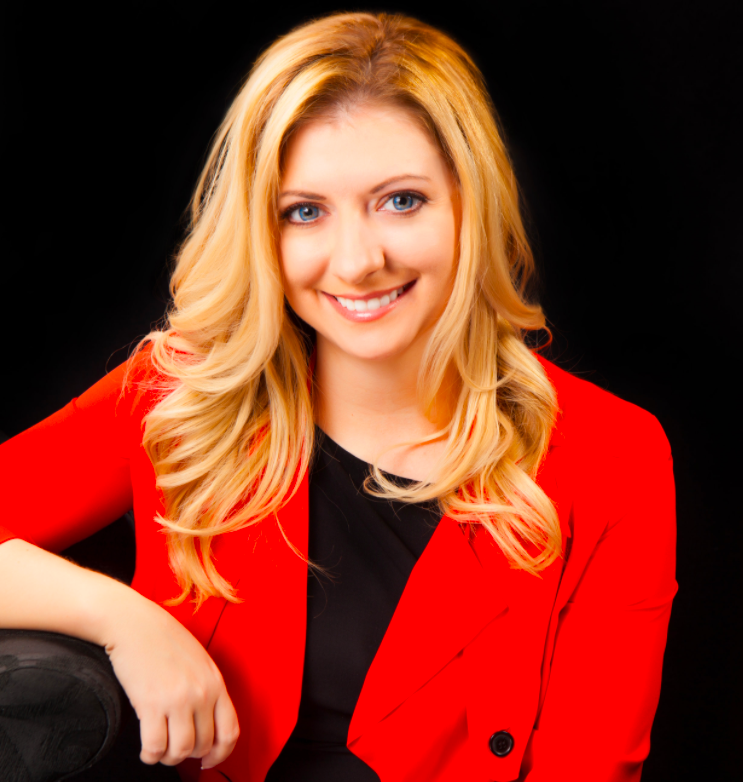 Jennifer Sweeton is a clinical psychologist, neuroscientist, best-selling author, speaker, and international trainer. She is a prominent expert in EMDR and other trauma therapies. Dr. Sweeton is also a contributing writer at Psychology Today and the Owner of the Kansas City Mental Health Associates.

My childhood was “normal,” I suppose, whatever that means. I grew up in the Midwest in the 80s and 90s, and am very much a product of that time period and culture. I think being a kid pre-Internet (which is increasingly unique) was a gift, as I believe freedom from technology gave me the opportunity to develop a vivid imagination. It also probably made me more resourceful and creative than I might have otherwise been.

Very few things matter much in the grand scheme of life. Most frustrations and setbacks are very, very temporary, and we as humans are notoriously terrible at predicting how bad news will affect us long-term. The reality is that most of the things I worry about today won’t be on my mind in a month, much less in five years. Of course, the effects of some things do last a long time, including traumatic events or major life changes, but most of what we think about from one day to the next is remarkably temporary and rarely worth obsessing over.

I think in my profession there is a tendency, albeit implicit sometimes, to assume that a person has to learn how to feel happy all the time through the process of therapy. However, my own experiences with clients have shown me that while recovery from traumatic events is extremely important, this looks different for everyone, and the goal isn’t always to get to a place where the incident/event no longer hurts. Compassion is a natural product of suffering for many of us, and an occasional lapse, or relapse, in symptoms can actually remind us of our own humanity and fortify us in ways we don’t expect. For instance, a brief lapse in post-trauma symptoms may demonstrate for a client how far they’ve come, allow them to connect more deeply with others through compassion, or learn to be gentle with themselves and practice self-acceptance.

Perhaps this suggests me to be lucky in some way, but I have a difficult time identifying periods in my life that were uniformly dark. I am also unsure of whether there have been times in my life that were purely bright. Rather, my life has been a constant mixture of both, though the scales have been tipped in a darker direction at times, as is probably true for everyone.

What I’m describing is often apparent in Edgar Allen Poe’s work, through situational irony and the way he frequently juxtaposed contradictory elements. For example, in the Cask of Amontillado, a vibrant, happy carnival takes place above the catacombs, full of darkness and death. The coexistence of good and evil, life and death, love and hate, dark and light, reflects reality, I believe.

The one thing that has been the biggest contributor to my success to date is a willingness to take chances. In doing so, I have to be willing to fail or to be rejected. While this can be painful, it can also be rewarding, and over time I’ve found that getting good at failing is a skill that can be acquired. With repeated practice failure hurts less (and success increases overall!), and I’m more able to focus on how to pick myself up and continue setting goals. In psychotherapy, this could be considered a sort of “exposure therapy,” where you become less scared of something you fear through facing it head-on!

There is not much that is noteworthy about my morning routine! I often wake up at about 5:40 am and take a moment to think about what the day will bring. I usually then set 1-2 goals, or intentions, for the day, where I tell myself, “Today is successful if I do nothing but ….” This helps me avoid becoming overwhelmed by a to-do list, and keeps me focused on the big picture of what I’m trying to accomplish in life.

I’ve stopped responding to some emails. While this probably does not sound like a good habit, and I admit it’s one I don’t really like, it’s the one thing that has improved my sense of well-being and reduced my stress. It is true that many emails require my attention, but I’ve learned that many don’t (especially those where Google can answer a question being posed), and so I am being more mindful of where I expend energy!

One thing I do to keep productive is creating deadlines. Even if a task doesn’t have one, I will go out of my way to create it. I respond well to boundaries, so this works well for me. I also do my best to avoid envisioning everything that needs to happen to complete a large task or project, and instead focus on the very beginning, or the next small step that needs to be tackled. Feeling all of the stress that will come during the next 12 months of writing, and imagining how laborious it will be, is not helpful to me. But, thinking about how to open a new Word document and a relevant Dropbox folder? That I can handle. The rest will follow naturally, or at least that is the lie I tell myself at the moment.

Many books have shaped my life, but one that comes to mind is Charles Dickens’ Great Expectations. What is noteworthy about the book, to me, is that kindness, help, growth, and love can come from unlikely sources. I see the same being true in psychotherapy, where we have our tools, techniques, and modalities, but each person’s journey is unique. Sometimes progress can happen with the help of people, behaviors, or other influences that aren’t “evidence-based,” or detailed in a scientific journal.

A ton, yes! Too many to name here. One is, “You miss 100% of the shots you don’t take” (Wayne Gretsky). Another I think about often is, “The people at the very top don’t work just harder or even much harder than everyone else. They work much, much harder” (Malcolm Gladwell). However, to balance that out, I also remind myself of this one: “Every dead body on Mr. Everest was once a very determined individual. So, maybe calm down.” I don’t know who first said that, but I resonate with it as much as I do the other two! 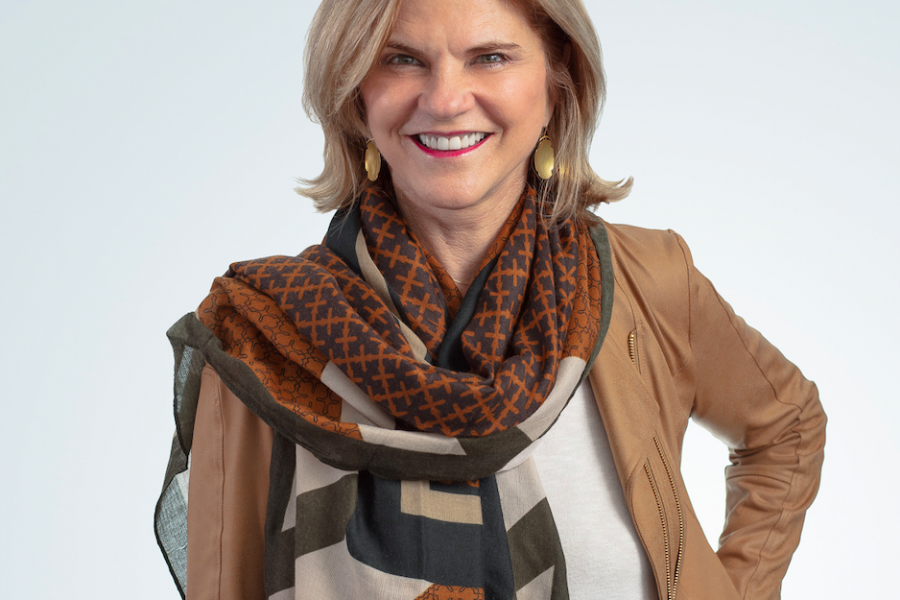 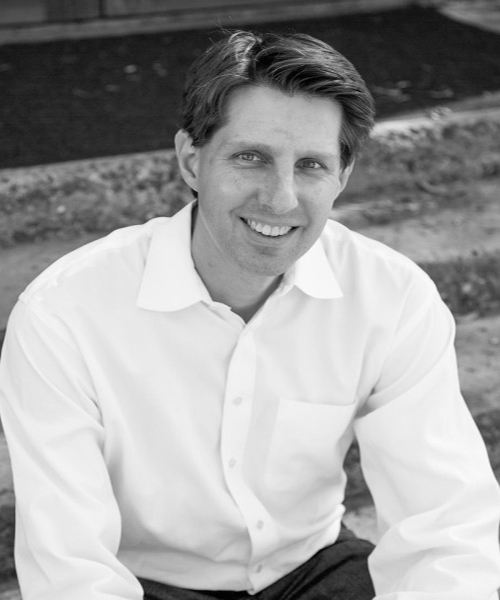