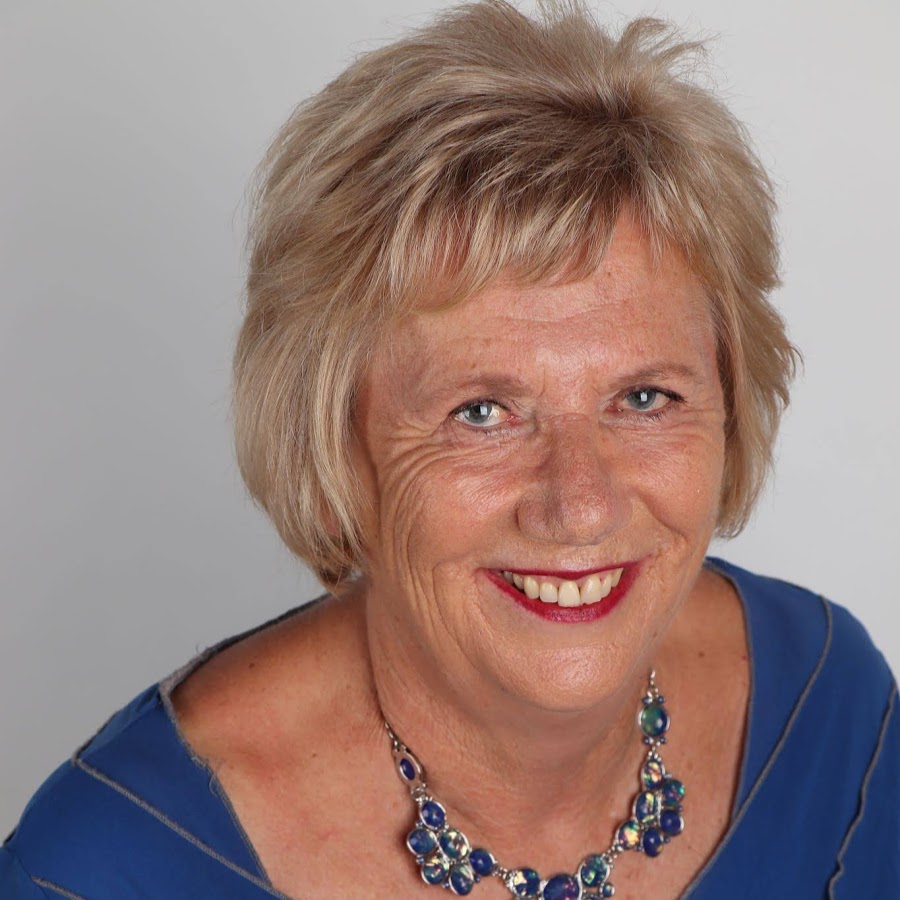 I was born in Birmingham UK with one brother, Mum, and Dad. I had a happy childhood but a very strict mother who frequently did not believe I was “good enough”. At the age of 12, I wanted to be a professional tennis player and begged my parents to let me have coaching. (They refused as they did not feel I was good enough!). I went on to win many tournaments over the next 30 years regardless. I applied for my first exciting job as a travel rep in the South of France and had to travel to London for the interview. My mother said I was wasting my time as the advert requested experience. Nevertheless, I went to London, got the job, and realised from that moment on, I would never believe my mother again if she said I was not good enough.

That I could do anything I wanted to do if I put my mind to it and keep going even when the going gets tough.

It does not matter whether what you are selling is not right for the customer. Sell it to them anyway. (Not a good idea because Karma comes back to you)

Charge as much as you can for what you are selling (Instead, it is better to add as much value as you can to raise the price)

I had a client who wanted to bring his call centre back to Australia from the Philippines and after he had read my books and listened to my audios, he wanted me to be the Manager of this centre. He was prepared to set up the offices close to my home and he wanted me to employ 6 telemarketers, train them and oversee the office 9 am to 3 pm 5 days a week. It was an attractive offer so I accepted. He rushed me into starting earlier than I wanted so I consented only if he could run the centre for 2 of the days a week for the first 3 weeks as I was still committed to working for another client on those days.

The office was equipped with new computers, phone systems and my employer insisted on using his own CRM system for leads. I trained for the first 2 days and the third day my employer did the training on his CRM system. Day 1 and 2, the telemarketers made calls but day 1 on the second week was disastrous. The CRM system did not function and none of the call details the telemarketers made had been recorded. This meant no follow-ups could be done and the telemarketers had to start finding their own lead which slowed down the number of calls they made. This continued for the next 3 days and on one of the days I was working for my other client, I got a call from my employer to say he was closing the office down. It was not making the money I had promised, he had dismissed all the staff and it was all my fault. I could not believe someone would decide to close a business after less than 2 weeks. There was something not quite normal about this.

Next, I got a call from the Department of small business dispute centre saying my boss wanted to sue me for losses of $100,000. He accused me of ridiculously untrue things I had supposedly done, he had taken a year’s lease on the office which he had not been able to back out of. He had zero sales in 8 days when I had forecast 3 sales a day by each telemarketer. Well, how could that have happened when he insisted on supplying his own CRM system which failed to work and the telemarketers had only been working for 5 days post-training before he decided to close? I was asked to attend mediation which would cost me to attend and then I had to employ a lawyer to get me out of this unjust incrimination. The demands to attend mediation continued with a threat that, if my boss went to court, I would have little chance of winning if I had not gone to mediation first. The stress of this whole situation was enormous and I admit, (unknown to anyone but my husband) I did go into a state of depression for a while. I could not believe that someone could sue me for doing things I had not done and might even win the case. I lost faith in humanity for a while.

I took a risk, refused mediation and my employer never took it any further but I had to keep a record of all communications for 7 years in case my employer decided to take the issue to court. This situation also impacted me greatly as I had been put forward for the Telstra Business Woman of the Year Award but on the application, I had to sign that I was not currently involved in a legal dispute. I, therefore, had to cancel the application.

What I learnt from this experience is that the big shiny offer is not always the right one to take. You need to do more due diligence to find out about the person, people or company you are planning to work for. How financial are they and do they have bad records of behaviour or debt paying? What sort of customers are their market? Do they have the same ethical values as you?

I always do exercise before breakfast which raises my energy level and makes me feel on top of the world. In my younger years, it was a 40-minute run and now it is aqua fitness or a walk. After a shower and a healthy breakfast of fresh lemon juice in warm water, muesli, yoghurt, and fruit, I set to work.

Following up promotional sales calls I have made until they say yes. Following up existing customers to see how they are going and following up inactive quotes from the previous year at the beginning of each year.

Setting goals each day for tasks to have achieved by the end of the day.

Doing the big tasks first, so the little ones can easily be achieved.

Doing 10-20 prospecting calls at the start of the day.

Unleash the Power Within by Anthony Robbins

How to Win Friends and Influence People by Dale Carnegie

These books taught me new skills and reinforced I was living my life well.

“Life is a journey, not a destination.” – Jim Rohn 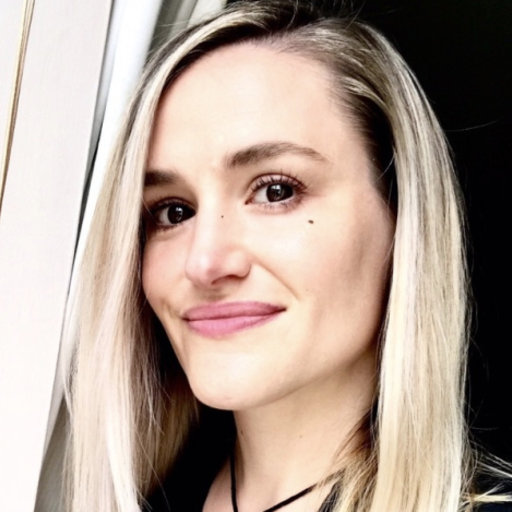 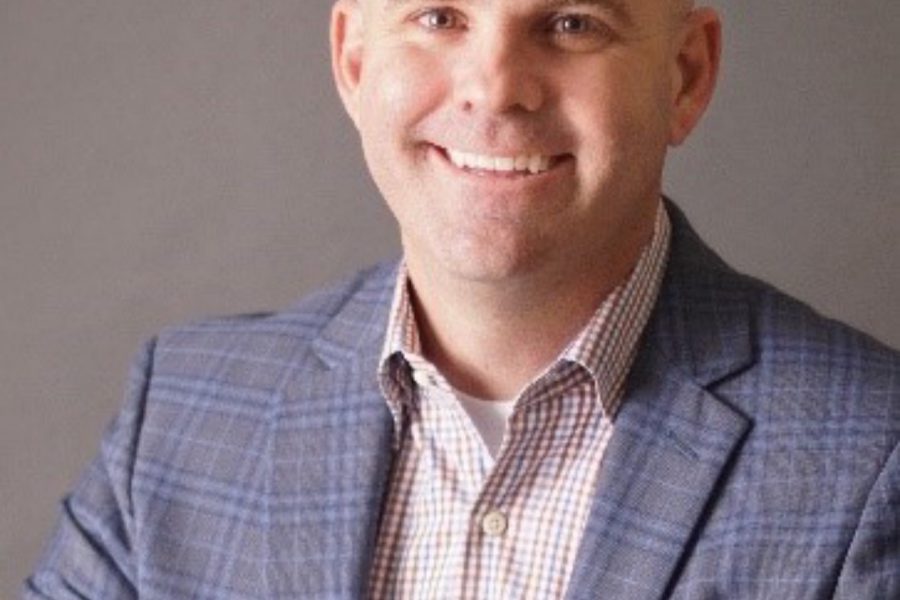