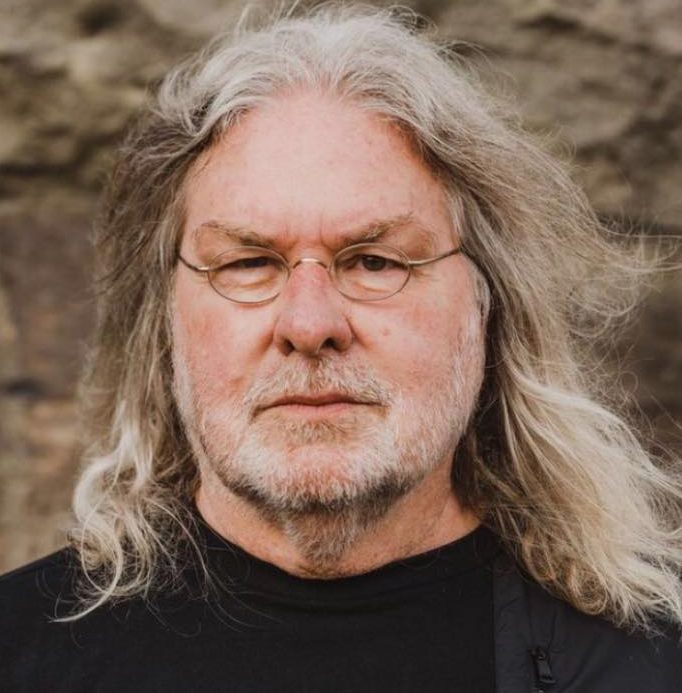 John Lefebvre is a writer and climate change activist. He has written two books, All’s Well: Where Thou Art Earth and Why and Good with Money: A Rich Guy’s Guide to Gaining Everything by Losing it All.

In my youth, my dad was a soldier stationed at various bases around Eastern Canada. He died in an automobile mishap when I was three, my sister five, and my brother one. My mother returned to her home, Calgary, where I remained until 2000.

I was exposed to Music by my mother who played us Broadway Musicals, opera, and folk music and never discouraged rock and roll except as to volume. I began piano lessons at eight and have been learning guitar informally since 12. An alter and choir boy, I dwelt in a home visited frequently by parishioners, priests, and other theologically interested people.

In summer 1969 I was arrested at 17 for selling LSD and hashish to RCMP officers dressed like hippies. One evening on probably 2 tabs of the purple double dome (LSD), during the final sequence of Stanley Kubrick’s 2001 A Space Odyssey, I saw what is the soul of us all. Some would name it God but that implies some “other.” It is why we must, inevitably can’t help but, care deeply for all others. This has some fascinating implications for us all.

But most notoriously, in 2007 I was arrested again at 56 (still much a child), this time by the US Department of Justice and Federal Marshalls, in one of my two homes on Malibu Beach. In 2000 we founded NETeller.com which was like PayPal for online gambling. NETeller went public on the London Stock Exchange in 2004, achieved market capitalization above $2billion, and then we were arrested. My experience with wealth also had some fascinating implications for my life.

The tremendous value, including dividends, of kindness. It is one thing to know it intellectually. It is another to have the privilege of playing it out.

“Lower taxes, less regulation.” These are “dog whistles” by the selfish wealthy to disguise intentional ignorance of our duty to share, the former, and disregard for environmental and social decency, the latter.

From the time of my quite enlightening experience at 17, until some time as yet not nailed down, my darkest times are those in which I am swept up day to day in what seem to be overwhelming distractions from our miraculous being.

More or less constantly our consciousness is called upon by day-to-day matters, most or many of which are responsibilities that deserve our attention, but not always. And certainly not every minute.

When we awake in the morning, that astonishing part of us that dreams at night does not go to sleep. That deeply personal part of us that is almost infinitely imaginative, poetic, and detailed, does not go away, it never sleeps. But we give it full permission to, even demand that it does, completely respond to whatever immediate concern or distraction pops up next. Sure, we triage them, but there is always more waiting in the foyer. And then the lights go out.

It became clear to me that I have a responsibility in this, a responsibility to practice skilled management of attention. For some period or many, every day, I treat these interminable incoming thoughts for what they are – uninvited guests who come knocking without calling first. They are clients who show up without an appointment. It is very very rare that any of them cannot wait 30 minutes.

I must let that astonishingly creative part of me that dreams at night, that does not sleep when I awake, be. I let it (“me’) be and let it do what it does naturally. For 30 minutes or even any amount of time, I fend off the incessant interruptions and go where uncluttered consciousness flows. Virtually every time, something regenerative comes up. A solution, a sensation, a realization, a creation, a thrill of astonishment, yes, sometimes even an ecstasy.

The ability to require that I be allowed two. Play Music. And love.

Between 6:30 and 7:30, I get up and make tea for myself and coffee for Hilary, my wife. We sit together and read the news – social media, etc, chat, and sometimes think about the day ahead. That will be about 2/3 to ¾ of the time. The others, Hilary is up first and I join her shortly.

Skilled management of attention at “work”, utter randomness at leisure.

I’m not nearly as good at that as I should be yet. A dazzlingly white seagull just circled in the bay three times and simply landed here in front of me, in the water, in the sunshine. Then flew away. And sorry, but I was gone with them. But now I’m…. wait! They’re back!

Be still yet still be.

Unconditional love is a delusion without ruthless compassion.

Everyone has a duty to help those less free and an entitlement to receive help from those more free. Freedom is not free but must be earned daily – and that duty to help those less free is the cost of our freedom. Those who are pleased with what freedom drops in their laps, but who are careless about what others less fortunate in the freedom department must endure, have not earned their freedom but have merely taken liberties. 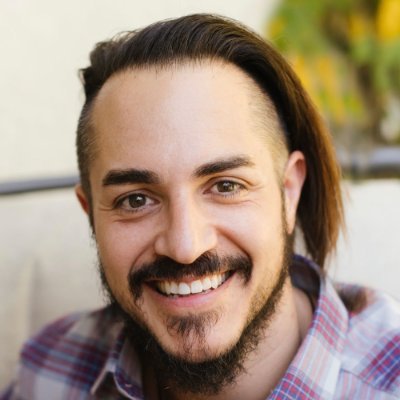 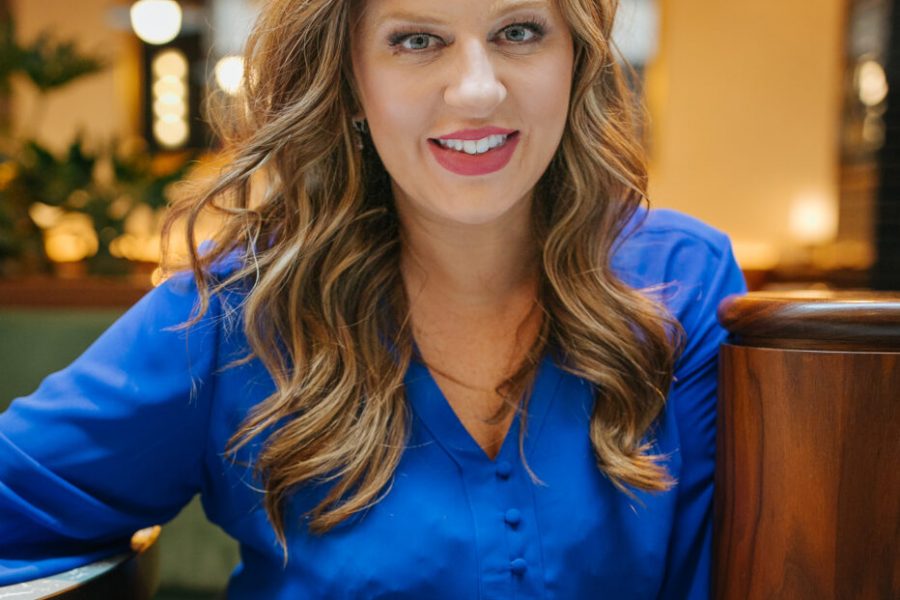