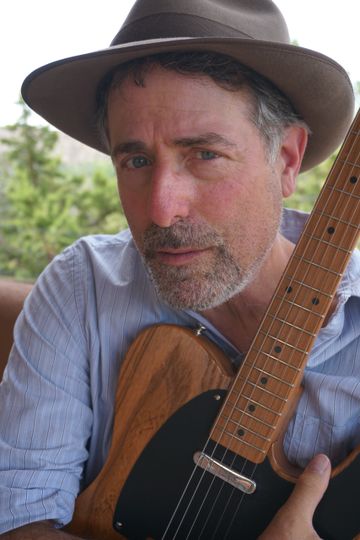 Joseph Skibell is a novelist, speaker, and public intellectual. He is the prize-winning author of the novels, A Blessing on the Moon, The English Disease, and A Curable Romantic; plus the nonfiction books, My Father’s Guitar and Other Imaginary Things, a collection of true stories; and Six Memos from the Last Millennium: A Novelist Reads the Talmud, a mythopoetic study of the tales in the Talmud. Skibell is also the Winship Distinguished Research Professor in the Humanities at Emory University.

I’ve been posting a blog during the pandemic called “INTO THE GREAT UNKNOWN.” It’s written in the second person, and you can find it at josephskibell.com. And in it, not too long ago, I shared the experience of my first sexual encounter, which probably shaped much of my adult life. Here it is:

You were probably about nine years old, and you’d gone to the grand opening of a new giant toy emporium called Kiddie City. Your mother had dropped you off, and you were standing in a long line that snaked around the building, waiting for the doors to open for the very first time.

In front of you, also waiting in line, were two kids, older than you by maybe two or three years, a girl and a boy. You asked them an innocent question – you don’t remember what it was – and the girl answered, and then, you and she started talking. Even at nine, you were a fairly romantic kid. You’d had a lot of crushes on girls. You weren’t particularly attracted to this girl, but whatever the two of you were talking about was making her laugh, and you were enjoying that very much.

This went on for a little while, and then the boy she was with turned around and gave you a cutting look. “All right,” he said, “that’s enough. Back in line, Rabbit Teeth.”

Your two front teeth were kind of big at the time. You’ve grown into them since.
“That’s your first sexual experience?” a friend of yours asked you once when you’d told him this story.

I think it’s a misconception that writing gives a person a vehicle through which to express themselves. Rather, it’s literature that’s using you to express itself.

A willingness to consistently fail.

These days, I wake up quite early, around sunrise, sometimes before, depending on the time of year. I have coffee with my wife, espresso. By the second cup, I’m at my desk. These days, I’m working on the first draft of a new novel, and my goal each day is to write no fewer than four legal-pad pages.

Fucking off, if you don’t mind the profanity. Unfortunately, I do it way too little. As the singer, Arlo Guthrie used to say, “You can’t always do what you’re supposed to do.” I’m a highly disciplined person, and I like being in gear. But it can become stultifying, tasteless, joyless. And it’s important to learn how to fuck off. It was so much easier to do as a child when it was other people telling you what to do!

Really, I can’t keep up with everything I want to do. I write each day. Each day I try to play some music. I hike every day. I read. I hang out with the people I love. There are dishes to do, meals to eat, errands to run. I’ve been drawing lately and studying theology. A friend of mine who is a composer, a very productive composer, told me once that he never does anything he doesn’t at that moment want to do. I’d like to be able to emulate him. I pretty much do only things I want to do, but maybe not when I want to do them.

Well, it’s hard to say. The book itself – that oblong 6” x 5” object that is a doorway into so many other worlds – was primary for me, a kid with a wide-open imagination and a sense of curiosity, living in landlocked Lubbock, Texas.

But when I was in sixth or seventh grade, I was really turned by Bob Dylan’s performance in the Concert for Bangladesh, and I ended up reading Anthony Scaduto’s biography of Dylan. In it, Scaduto describes a young Robert Zimmerman being lit up by reading John Steinbeck’s novel Cannery Row. After that, the book said, he read all of Steinbeck’s work, and since I wanted to be Bob Dylan when I grew up, I thought I should read Cannery Row as well. I did, and I was so turned on by it, that I read everything else Steinbeck wrote, and by the time I was done, I no longer wanted to be Bob Dylan. I wanted to be John Steinbeck.

Yes, the songwriter Harry Nilsson once said, “Everything is the opposite of what it is, isn’t it?” and I think those are pretty good words to live by. Well, or at least, sometimes. 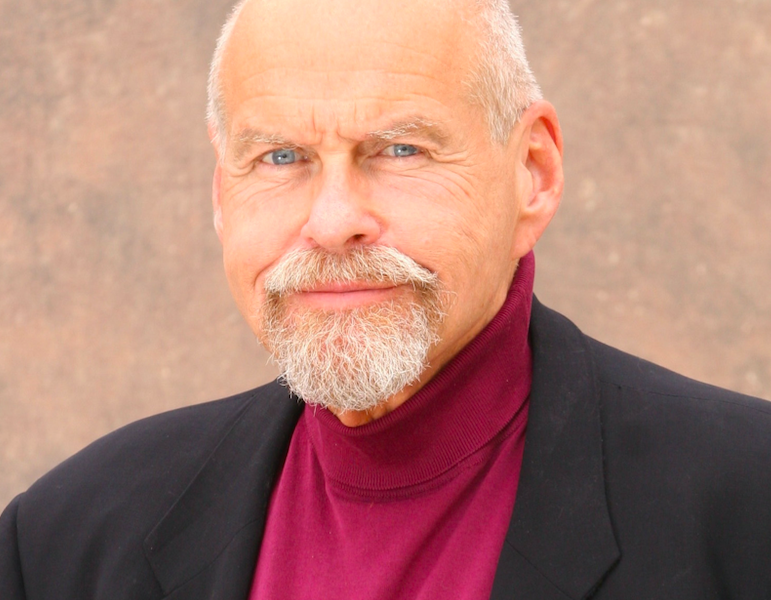 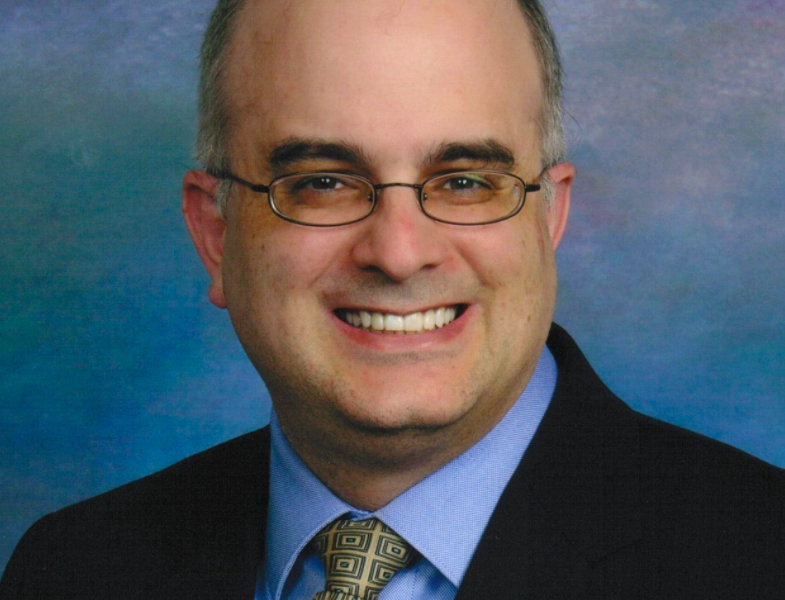