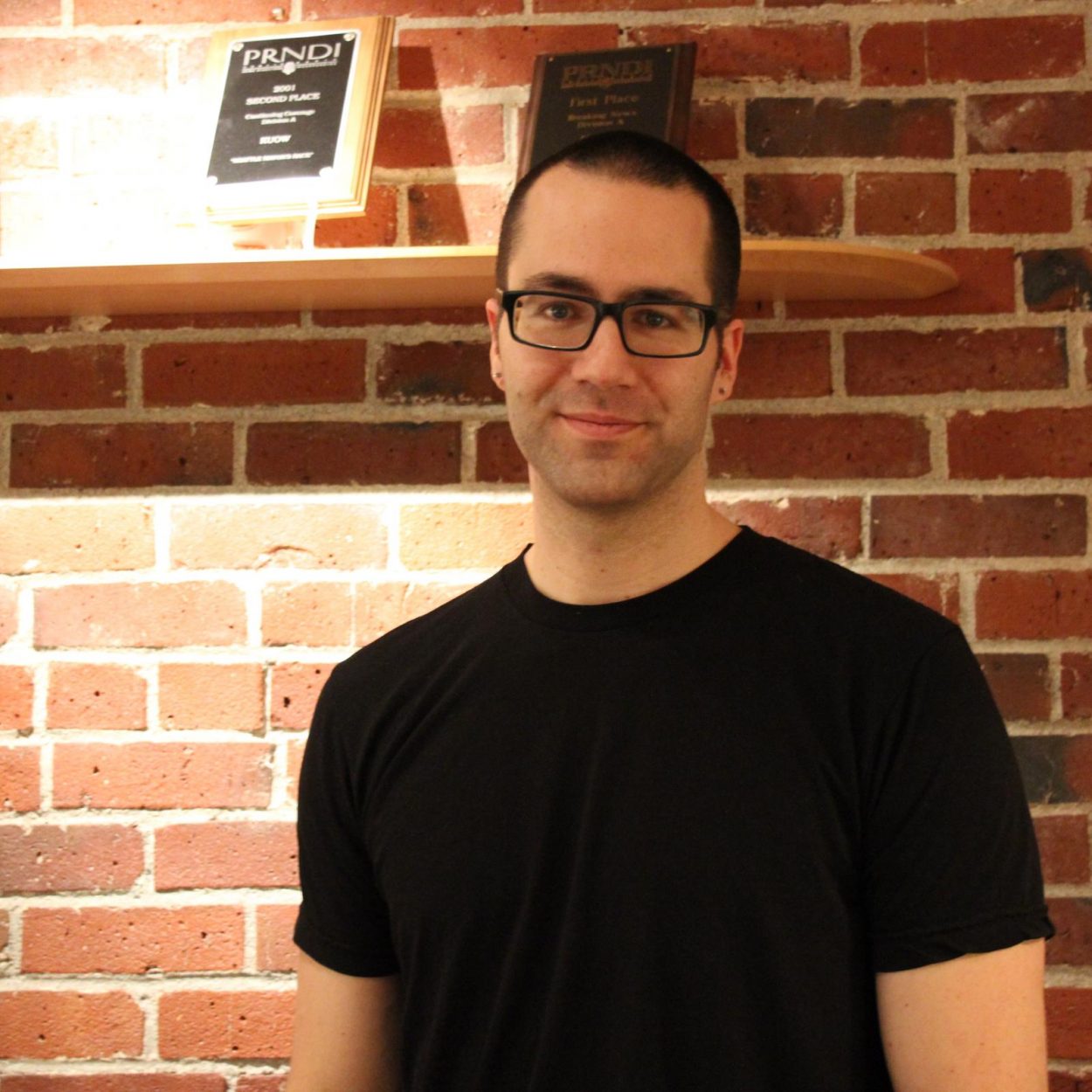 Josh Klein is the quintessential hacker – a cross-disciplinary, pattern recognizing polymath who takes his greatest joy from combining the unexpected and seeing the result work in new and better ways. You can listen to his TED talk or grab his book, Reputation Economics.

Are there any particular experiences/stories from your childhood that shaped your adult life?

At one point a friend of mine at a party got tired of my trying to puzzle out how PKI (Public Key Infrastructure) worked, and suggested I go bother some guy standing in line at the drink stand.

The guy very kindly set down his drink, drew a couple quick sketches on a cocktail napkin, and promptly blew my mind into tiny pieces. That was Ben Laurie, one of the core team members of OpenSSL.

What impressed me most wasn’t that he was so clever (although he is) but rather that he understood these concepts so well that he could so effectively convey an incredible amount of insight in an unbelievably elegant (and compressed) amount of space and time.

Another event which really shaped me was when a friend was showing me what he’d been doing with SQL Injection. As I watched reams of SS#’s and bank account info scrolling down the screen I blurted out “you could make so much money stealing these!!”

My friend looked at me with disgust, closed the tab and dumped his cache, and remarked “sure, and then you could spend the rest of your life looking over your shoulder waiting for the shoe to drop. Or, you could get off your ass, learning something useful, and have interesting problems to work on for the rest of your life.”

Needless to say, interesting won out.

What advice would you give to your 20-year old self?

Quit sooner, try things earlier, and don’t worry so much about what you don’t know.

I had a job where I was learning really interesting stuff but the team was homophobic, wildly patriarchal, and stupidly competitive. I eventually quit because it was causing me to hate my life, but I waited until I had another job ahead of me I couldn’t say no to.

I wish I’d left earlier – everything I learned timed out in a few years, and what stuck was the lesson that it’s never worth it to work with assholes.

I just don’t fucking give up. I dropped some DNA somewhere there, and for whatever reason failure just doesn’t dissuade me.

Not that I *like* it, but for some reason, it doesn’t make me stop looking for answers.

I have two little kids. There is no routine *anything* in my life anymore, which is honestly pretty awesome.

Exercise. Eat well. Cultivate good relationships. Meditate. Everything else beyond that is details.

The Autobiography of Benjamin Franklin and Dune by Frank Herbert. Because it’s a HUGE revelation to own that you can take charge of your own life and thereby change the world around us, and because the concept of culturally transmitted memetics is increasingly inescapable the more time you spend online.

Loads of them! They change all the time, though. The last few years I’ve gotten a great deal of mileage out of “Security is mostly superstition” by Helen Keller. 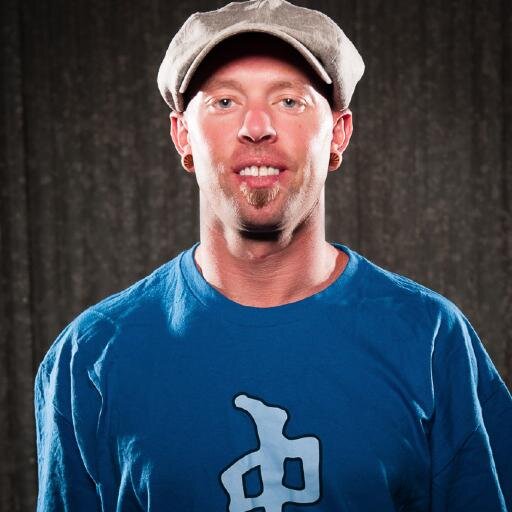 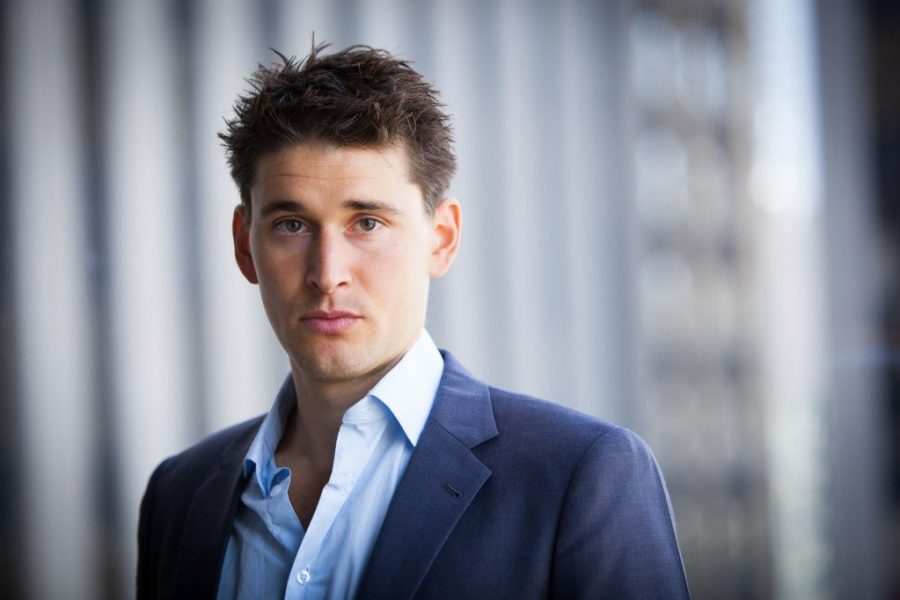