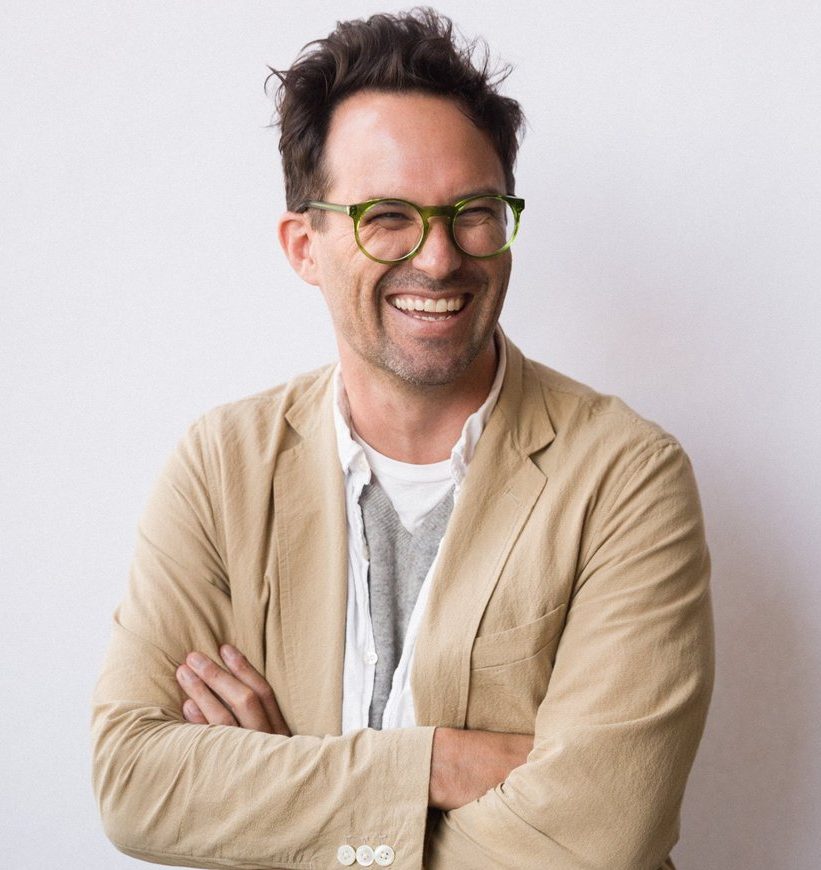 Justin Kerr is a writer, efficiency monster, and beekeeper. He is the author of the rogue corporate playbooks How to Write an Email, How to Be a Boss, and How to be Great at Your Job. Justin is also the mouthpiece of MR CORPO podcast and has been the youngest senior executive at some of the world’s biggest apparel companies, running billion-dollar businesses.

I grew up in a picture-perfect Southern California town called Newport Beach. We lived 500 yards from the beach, you could ride your bike everywhere and life was like an episode of Baywatch. Then, when I was 13 my parents moved the family to Edinburgh, Scotland and everything changed. Strange people, strange accents, strange weather. It toughened me up and gave me a bigger view of the world. I’d say that was the single most important experience of my childhood.

It’s actually really fun to try your hardest at something.

Never leave work before your boss. This is the worst advice. If someone works late it’s almost always because they suck at their job, they can’t keep up and they don’t know how to organize their time. So rather than being a good thing, it’s actually a really really bad sign and never impressive to me.

When I moved to Europe for a high-powered job in apparel retail I was really lonely and fell into a deep depression. I could fake it at work, but I was barely holding things together. I would burst into tears at random moments just walking down the street. I developed a habit of talking to myself because I craved friendship. One day, an old friend called and was asking how I liked living in London and I just broke down and admitted that I was depressed and unhappy. In short, I said the real thing – and I learned from that moment on, I didn’t want to waste time talking about sports scores or the weather, I wanted to have real conversations about real stuff and sincerely pay attention to how the people around me are doing because you never know what’s going on with a person underneath the day-to-day pleasantries on which we float through life.

Getting to work earlier than everyone else or rather, getting to work by 7 am has made all the difference in my life. It isn’t a competition about who gets to work earliest, but I have certainly found that being able to “stay ahead” of my emails has really helped me make the most of my day which also includes leaving work by 5 pm so I can get on with my life and have time for other hobbies and activities. People don’t realize that if you get to work early, you also leave work early which I always think is a good trade.

Now that I live in the desert I wake up with the sun around 6 am. I make a single cup of coffee and I open my laptop to start writing right away. If I have a conversation or get distracted at any point in the routine, I lose my superpower for writing and just move on to yard work or other busy work since I can’t get it back.

Randomly calling people on the phone. It’s easy to get in a habit of texting friends, but I’ve found that picking up the phone and just randomly calling an old friend for no reason in particular – other than to catch up and say hi has brought a lot of joy and unexpected re-connections into my life. It’s been a great way to remind myself that I am loved, seen, supported.

I write really really good emails and use lots and lots of bullet points so that I don’t waste time with a lot of back and forth. Taking an extra few minutes to write an email can save hours in your day if it means the person replies right away with the answer you need. It’s the secret to my efficiency and ability to get a lot done within a very limited time frame.

I suppose I would say the Bible for a variety of reasons starting with the fact that I had to read the thing every Sunday for 15 years growing up, but beyond the familiarity, I think it has had an influence on my storytelling, moral code, and also, in my adult life with a bit more distance and critical thinking, it has given me a very very harsh view of the hypocrisy perpetrated by those that thump the thing…

“The more things you do, the more you can do.” – Lucille Ball 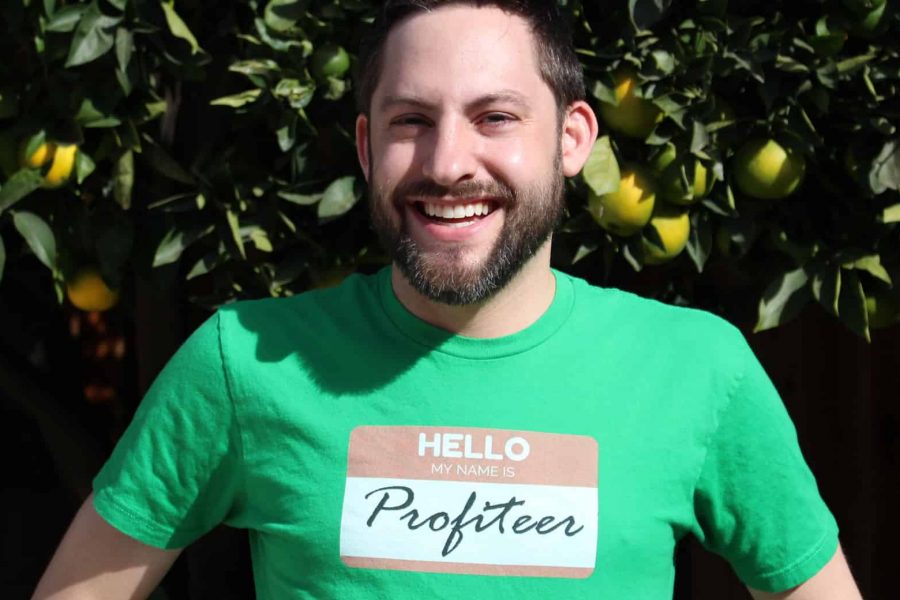 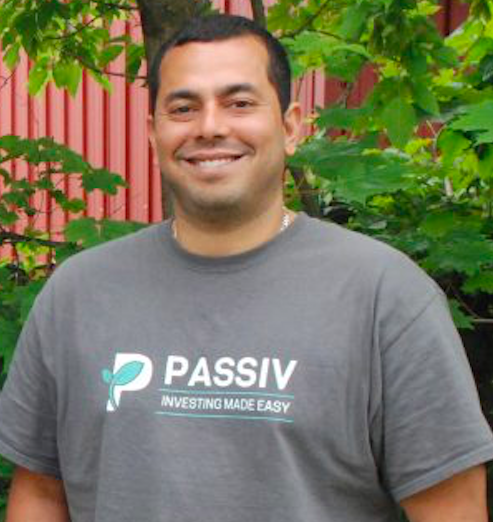