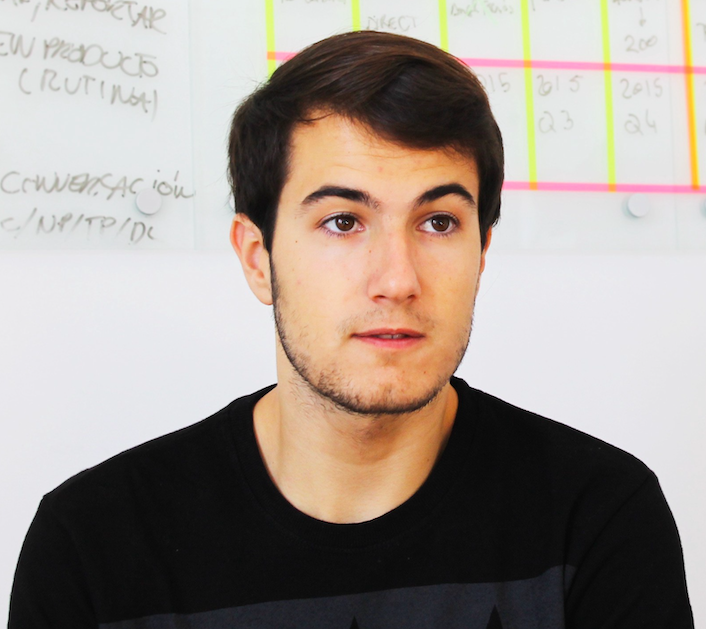 Luis Cuende is the Co-founder and core contributor of Aragon, a company that disintermediates the creation and maintenance of companies and other organizational structures. He is a hacker and free culture lover who founded various startups since he got involved in free software development at age 12.

I grew up in Asturias, a small region in the north of Spain. I was a good student until I found that free software and coding were my passions, and then I started to realize how terrible the traditional education system is. Then I dropped out when I was 17. One experience that influenced me a lot was the 2008 economic crisis, which manifested in Spain around 2011. My family experienced it very closely, and it made me realize how crooked the banking system is, and the need for Bitcoin.

I’m not the smartest person on Earth. I used to feel like that a lot when I was younger, and that led to learning things the hard way instead of reading more and learning from others. On the other hand, that naïveté also helped me take on projects that no one with a sane mind would have taken on otherwise.

There’s a lot of “work as hard as you can”. Regardless of whether that takes you where you want to be in life, you end up burnt out. I’d recommend “work as smartly as you can” instead.

Back in 2016, I went to Silicon Valley to try and raise funding for a new startup. I put all my savings into it and I went almost bankrupt. Had to live on cheap pasta and Soylent for months because didn’t have much money for good food. Fortunately, at the end of that Aragon (my latest project) was born and we were able to raise funds for it globally, bypassing Silicon Valley VCs. Sometimes if the old world rejects you, it might mean you are building a new one!

Strong belief system. I have been into cryptocurrencies since 2011 when absolutely everyone called me crazy. It was indeed contrarian, but with a strong belief system, you can get through those periods of time until the world adjusts to the new technological changes.

I wake up at 8 am, do some yoga, and then make breakfast with my loved one. We take our time to make breakfast, and always make the same one that we love while playing music. I take a while to wake up so having nice music and tasty food really helps kickstart the day.

I think having a very balanced diet. When I moved on my own at the age of 17, I ate terrible stuff like Oreo milkshakes and frozen pizzas. At some point when living in Silicon Valley I could only afford very cheap, unhealthy food, and I got really weak to the point of not having any energy to even wake up. Now I avoid any prepared food and artificial sugars, cook all meals, and try to use as many natural ingredients (sometimes taking stuff directly from the garden) as possible.

I actually have been writing a series on personal productivity during the last few years. One thing that has helped me a lot is building strong organizational processes, helped by automation. My background is as a programmer, so I know that if something repeats many times in my life and I don’t enjoy it, I should probably automate it. That’s what machines are for! I am an extremely heavy Notion user.

The Sovereign Individual by James Dale Davidson and William Rees-Mogg has been a revelation in terms of confirming my beliefs of the future we are moving towards, where cryptocurrencies and technology will play an increasingly important role in our societies.

“Happiness is only real when shared”. If a tree falls but there’s no one to hear it, does it matter? Same with life, it’s important to share the journey with loved ones. 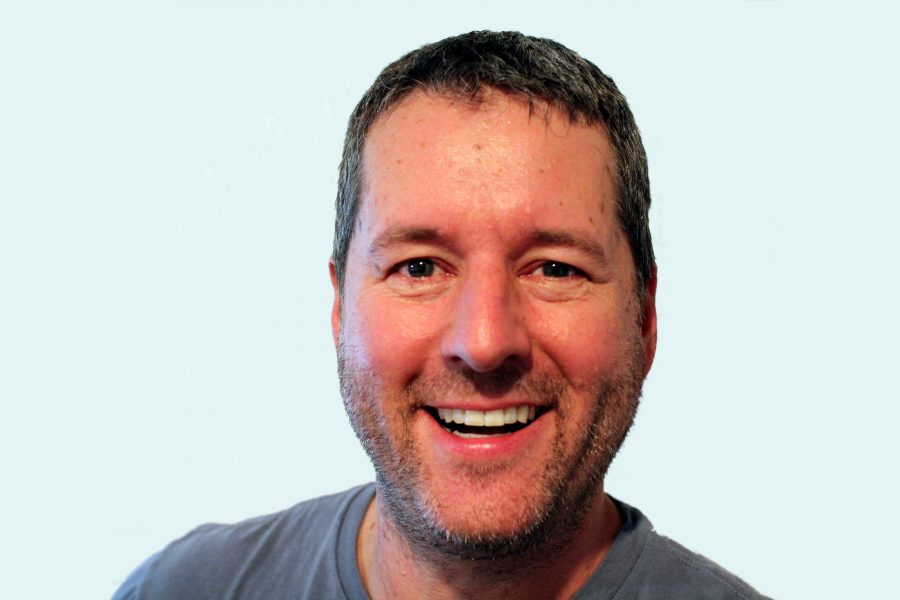 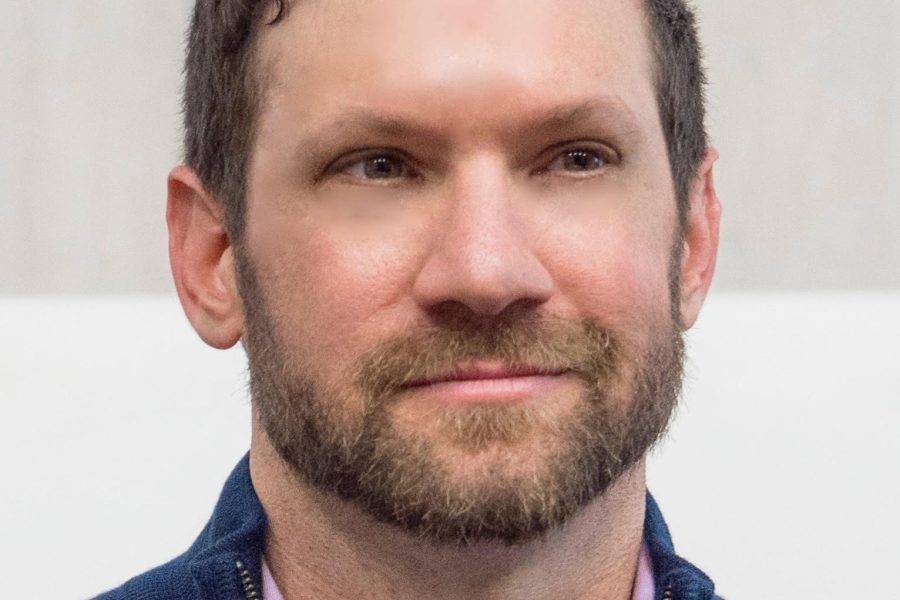