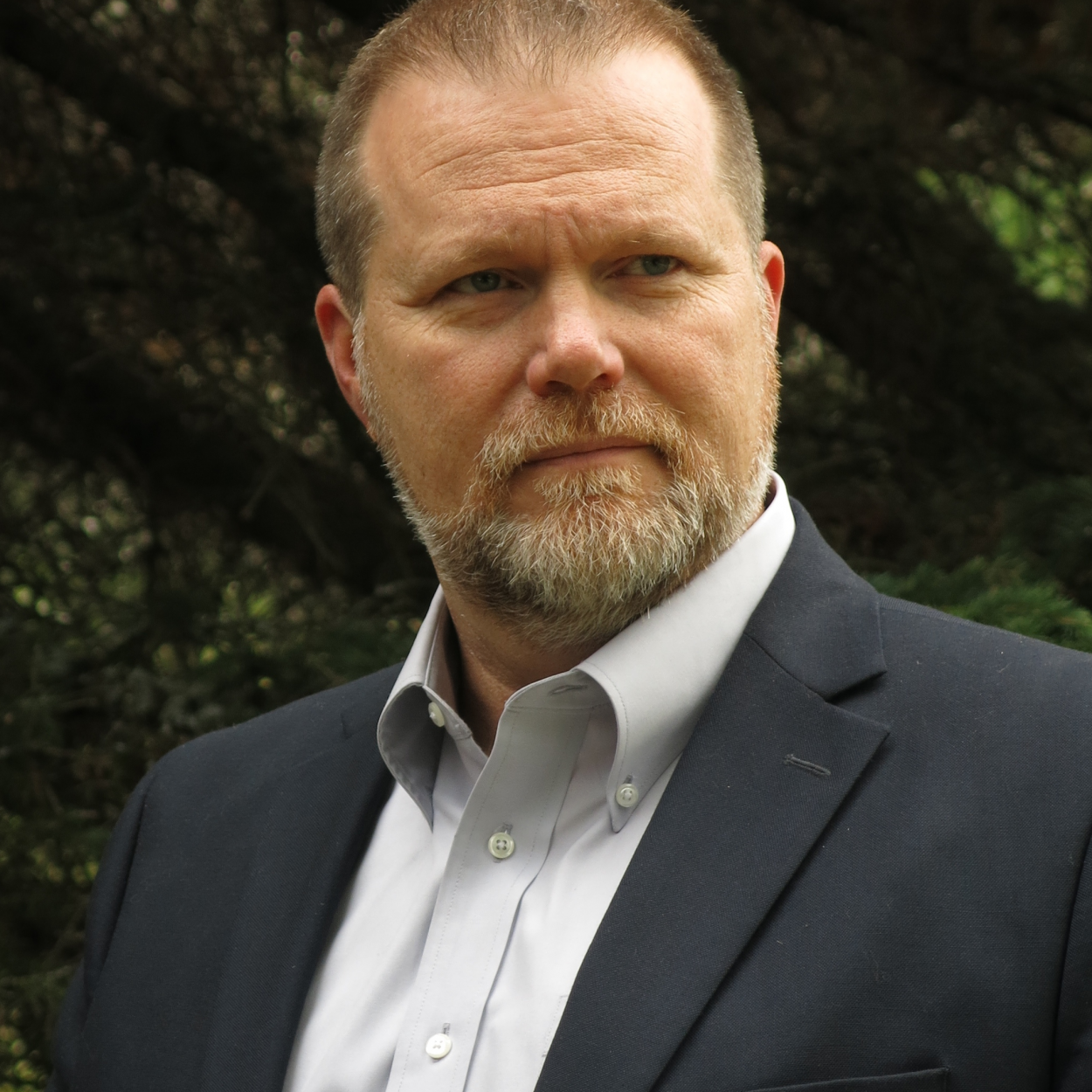 I spent most of my younger years in Texas. My dad was a teacher who believed roots were for trees so we moved almost every year, sometimes more, not settling in one town until I started high school. I’d lived in twenty-one different places by the time I left home for college at eighteen. We were relatively poor, often living far from town on barely developed land. I loved it. I’m not sure my mom and sister had such a pleasant view. I had a lot of freedom as a kid, especially when we lived out of town, hunting and fishing by myself from the time I was nine. Often alone, having to make new friends every year, and generally being one of the poorest kids in school made me introspective but it also forced me to work hard to form friendships. Both my mother’s and father’s families are dyed in wool storytellers, so I grew up sitting on porches in Texas and Louisiana helping my older relatives shell peas or shuck corn and listening to their tales, more often than not about war or some bloody murder in the next county or parish over. Those stories, I think, had as much influence as anything on my writing voice.

I wish I’d learned earlier that mistakes are okay, especially in art, and that getting something down on paper is much more important than getting every sentence right for the beginning. You can’t fix a blank page, but you can fix all sorts of errors in plot or craft once you get a draft written. I labored over every word in the beginning. Now I just write, and labor over it later. That sentiment doesn’t translate to everything, of course, but I’ve tried to teach my kids that it’s better to err on the side of action than to wait for circumstances to be perfect.

I often hear, “Write what you know.”
I write about many things I have no experience with. I write from a female point of view or the point of view of a person of color. I write about climbing a peak in the Himalayas or surviving a plane crash. What I do believe is that writers should learn as much as possible about what they want to write about. Interview experts. Listen far more than you talk. That way you learn about the unknown unknowns—the answers to questions you didn’t even know what to ask.

Our second son died as an infant. My wife and I were around twenty-five and, up to that point, believed we were basically immortal. Our son’s death and my wife’s subsequent illness taught me that I am not immune from the bad stuff. No one is. Before that, I guess I just believed that if I lived right and kept my head down, things would be rosy. I was pretty upset by the death, blaming God, angry at everything and everyone. Then, a few weeks after our son passed away, I saw my wife, still in mourning herself, consoling a woman who lived nearby after her little girl had died. I already knew my wife was a strong woman, but watching the way she pushed aside her own grief to help someone else impressed me more than I thought possible. I wrote a story about it, but it always seemed too personal to put out in front of the world. Someday…
I’ve heard it said that nothing bad ever happens to a writer. It’s all research. Well, bad stuff happens, but it has certainly informed my writing.

Marrying the right person has without a doubt made me much more fortunate than I would have been otherwise. I tell this story all the time, but it makes my point. Early in my law enforcement career, when I was earning a little over six bucks an hour, my wife cobbled together the money to buy me a bullet-resistant vest (PD’s didn’t often provide them back then) and a Smith Corona electric typewriter because she knew I wanted to write one day for a living. She’s helped me with plots, talks me off the ledge when I’m in a writer’s funk and is the first reader for every book or story. A retired middle school teacher, she wields her red editing pen with great effect.

I get up naturally around six or six-thirty unless I’m on a deadline, then I wake up earlier worrying about something in the book. Even if I get on a roll and stay up really late writing, I’m usually up by seven-thirty. Once my brain kicks on, I’m thinking about the plot so I might as well get up and work on it. My office is across the hall from our bedroom, so I just walk over, read a bit of what I wrote the day before, and start writing. I try to leave off every evening in the middle of an action scene. That makes starting up the next day a little easier. I’m more productive when I make it a point not to check emails or social media before I get at least an hour of writing done. I don’t have push notifications on my phone for anything but texts—and sometimes I turn those off. I’d rather be in charge of when I look at my phone. If someone wants to talk to me, they can call.
I read emails mid-morning, in time to answer anything from my publishers before they go home because of the four-hour time difference.

Seven years ago, my wife and I started spending two or three months every winter on Rarotonga (Cook Islands) in the South Pacific between Tonga, and Tahiti. We’ve gone every year since except the last due to COVID. Wi-fi is so expensive there that we don’t spend much time on social media. We eat better, don’t watch TV or stream movies, walk every day on the beach, and my wife spends six days a week snorkeling in the lagoon photographing fish. Meeting people from all over, experiencing a new culture up close, and being the minority, have helped me see the world differently. Travel in general does that. Plus, we’re seven thousand miles away from home, so I get a lot of writing time while we’re there.

My theater professor in college took me aside once and very kindly said, “Marc, you will never amount to your full potential unless you learn to use those little fifteen-minute segments of time that other people waste.” It was some of the most profound yet simple advice anyone ever gave me. It’s seen me through many short stories and twenty-four published novels, many of which were written in airport lounges, on planes, or in hotel rooms, when many of my buds were vegging in front of the TV.

It’s fairly easy to trace the trajectory of my life’s direction to two books and one series of books.

When I was twelve, my maternal grandmother gave me a paperback copy of TWO AGAINST THE NORTH (formerly LOST IN THE BARRENS) by Farley Mowat. It’s about two boys in their early teens, one white, one First Nations, who get stranded in the Canadian wilderness after a canoe wreck. It’s a story of survival and friendship that made me long to see the north. That book led me to Jack London, Robert Service, and eventually, it led me to move my family to Alaska where we’ve lived for the past 22 years.

My aunt, a librarian, gave me boxes of books every summer for as long as I can remember. I still have some of the Hardy Boys Mysteries, early editions with brown covers that were decades old by the time I got them. Reading those made me think about a career solving crime early in life. I saved my pennies and bought the Hardy Boys Detective Handbook when I was around ten, studying it until it fell to pieces.

When I was eight, that same aunt gave me a signed copy of WHERE THE RED FERN GROWS by Wilson Rawls. My bedroom was upstairs, the only room on the second floor, and I remember sitting up there alone when I should have been sleeping, working my way through that book, and crying my eyes out. I took it to school and begged my third-grade teacher, Miss Whitehead, to read it to the class. She did, and she cried her eyes out too, as did most everyone else in the class. I started writing stories shortly after that. They got longer as I got older and understood more, but then they were mostly sad, about boys and their dogs, or pretty third-grade teachers.

My credo, I guess, if I have one, is esse quam videri—to be, rather than to seem. Being genuine can be tough when publishers and publicists want you to build a “brand.” That’s especially true with social media, filters, photoshop, and the ability to simply crop my gut or bald head out of every photo. Cops and writers are storytellers and it’s very easy to build a mystique or persona that doesn’t reflect the actual person. I’ve been blessed with two dream careers—a deputy US Marshal and later that of a full-time novelist. I have a terrific family, live in one of the most beautiful spots on the planet, and have had some amazing adventures, but I’m not Sam Gerard (Tommy Lee Jones in The Fugitive/US Marshals) or Raylan Givens. Frankly, I don’t need to be. There’s a line in one of my early Arliss Cutter novels where an airline ticket agent issuing an armed boarding pass to my deputy US marshal character eyes his badge and jokes that he doesn’t look like Timothy Olyphant (Deputy Raylan Givens on Justified) Deputy Cutter just nods and says something like, “I’m not trying to be Tim Olyphant; he’s trying to be me.” I admire Timothy Olyphant as an actor, by the way—and wish I was a cool as him and the characters he plays. I’m not. My goal in life is to write honest stories and be something real my grandkids won’t be ashamed of. 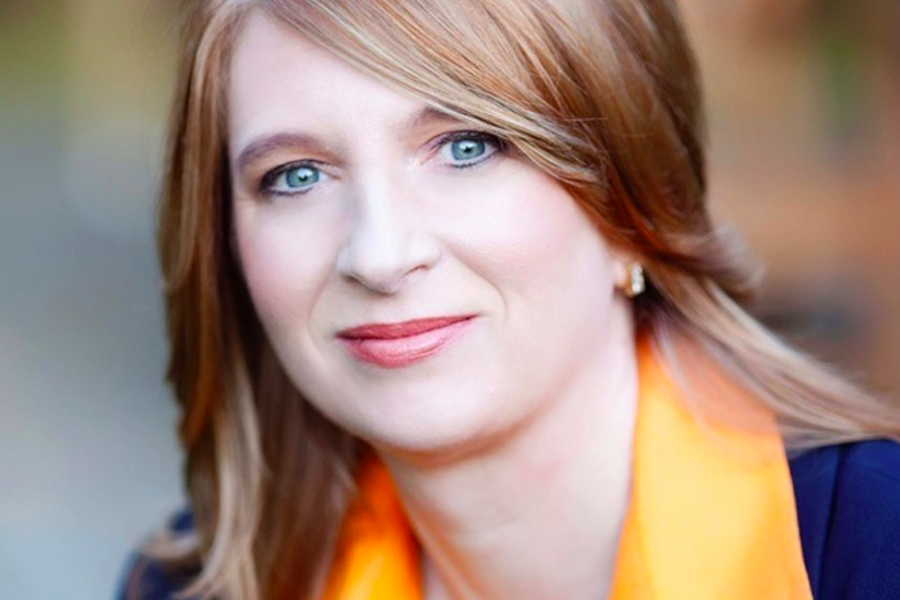 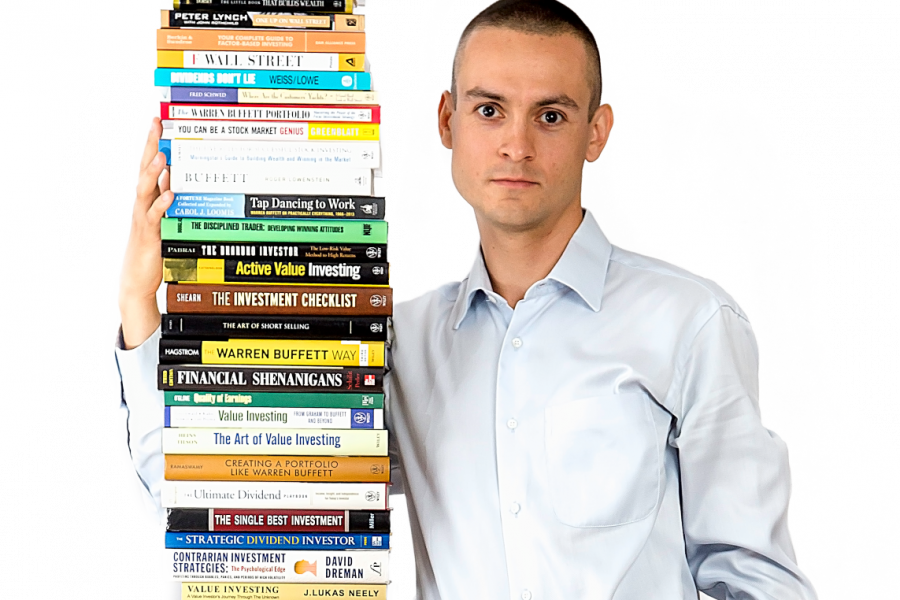