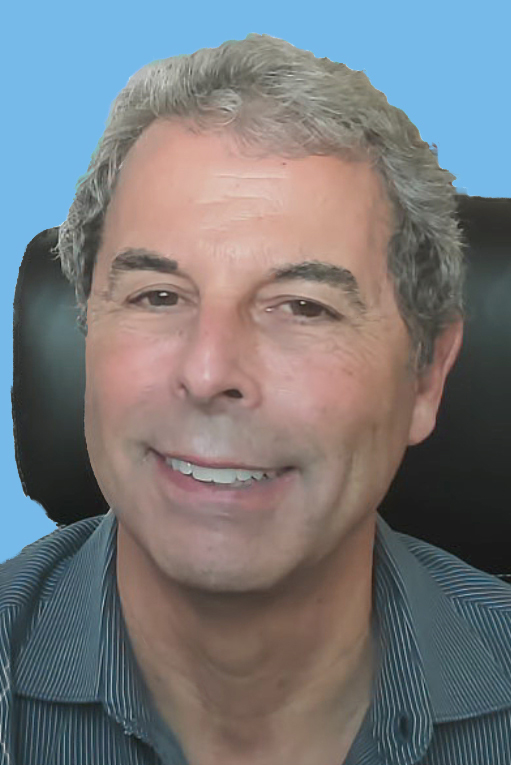 Marc Schoen is an Assistant Clinical Professor of Medicine at UCLA Geffen School of Medicine teaching a course on Performance and Decision Making Under Pressure. He is the author of a highly recommended new book titled Your Survival Instinct is Killing You: Retrain Your Brain to Conquer Fear, Make Better Decisions, and Thrive in the 21st Century. Schoen has published research papers and articles related to resilience, fear, stress, and Health Psychology and his work has been featured extensively in the Los Angeles Times, Wall Street Journal, and other publications as well as interviewed by major television and radio networks.

I was very fortunate to grow up in California, in what at the time, was a very rural suburb surrounded by open and undeveloped rolling hills where I could hike, search for fossils, enjoy wildlife, and horseback to my heart’s desire. Possibilities felt endless, with little to no threat of danger or suffocating limits, all of which nourished my imagination and encouraged exploration. This ultimately became the solid foundation that enabled me to be adventurous and courageous in forging my unique path with hypnosis, at a time when specializing in hypnosis and health was rare. I was also very fortunate to have a mother that encouraged my interest in hypnosis and psychology.

Yet despite these supportive early experiences, I fell into the trap of attaching too much ego to my achievements or endeavors, leading to excessive fear of failure because so much was at stake. All of which, led to a recurring need to prove myself, and only be as good as my last success. I certainly wish I had embraced sooner how to better detach from the outcome, enjoy the process, and develop a far greater trust that a favorable outcome would materialize, for so often that was the case. Although I had a background of religious training in my youth, it was not until years later that I could understand and apply the spiritual component to having more faith in the outcome, as well as, glean how often I was rewarded by doing so.

In the ’60s and ’70s, it was widely accepted that speaking your mind and expressing your feelings were the hallmark of psychological wellness. Several decades later this belief began to fade from the center stage because so many Health Psychologists, including myself, learned in fact that expressing everything was often damaging to people’s health. But sadly, this old trend has picked up steam again, with the result being so much more anger, entitlement, and impatience in our culture, with so many accepting implicitly that it is their right to do so.

Going through a divorce after 28 years of marriage was by far the greatest challenge and darkest period of my life. It was the greatest amount of emotional pain I had ever experienced. My heart pounded, my mind raced, and my body screamed with genuine physical pain. I was riddled with discomfort and desperately ached to vanquish it all. The more I focused on the pain and the symptoms, the more fearful I became. It wasn’t until I realized that I needed to change my relationship with pain and discomfort, and if I didn’t, I would continue to approach my life in a defensive and guarded manner. I came to see how ego, fear, and anger had unfortunately usurped a big space within my brain and body. This change took time, but in time, I became much better at experiencing discomfort with much less threat, and accepting that happiness is not a state where there is an absence of pain, but rather a state in which I can find comfort and safety in the face of discomfort.

Good old fashioned hard work and perseverance have contributed the most to my successes, with spiritualism and an occasional round of luck close behind.

I rise early, even on weekends, whether I want to or not in most cases. Generally, the wake-up time is between 6 and 6:30. I am fortunate to typically awaken with energy and alertness, so often the mornings of my day are my most productive. To facilitate this productiveness, I try to avoid email and responding to email as late as possible so I can take full advantage of this time. Writing and problem-solving are usually at their best in this early morning time. Afterward, I try to squeeze 30 to 60 minutes of exercise in the morning before heading out on my 30-minute commute to my office, where I will spend the rest of the day seeing clients, taking phone calls, and responding to emails, and ending my day at 8 pm.

Truly the ability to consistently draw on my self-hypnosis skills throughout my life has without a doubt contributed massively to my health, happiness, and success. I really can’t even imagine being in this world without it. It has threaded its way throughout my entire life, in virtually all aspects; improving my focus, my energy, athletics, my relationships, and powerfully transforming sabotaging beliefs and habits into productive attitudes and behaviors.

I have been very fortunate in being able to follow my passion for hypnosis and its application to Mind-Body health. I love the idea of being part of the change process and making a difference. I find myself still driven to refine and improve my skills and tools, and it does not feel like work to me. I like taking new ideas and continually updating them with newer and better versions. It still feels exciting to me and like a personal mission to pursue solutions to previously unsolvable problems within the field of Mind-Body. I have experienced plenty of dead ends in this pursuit, but the few successes have been golden. With a little more luck, I endeavor to have a few more before I hang it all up.

The most influential book in my life is likely one that most have never heard of, let alone, be impacted by. Yet at 13 years old, it changed my life and led to the major focus of my studies and career. The book? Self-Hypnotism by Leslie LeCron. After reading LeCron’s book, I began reading every book on hypnosis that was available in the local library. The possibility that substantive change was possible merely by tapping into the inner resources of our mind not only intrigued me but empowered me as well. By sixteen, I was hypnotizing kids on the block, and by twenty, I was hypnotizing classmates going through finals at the University. As a junior in high school, I knew I wanted to become a psychologist who was an expert in hypnosis, particularly as it related to changing health.

Major quotes that I do my best to live up to are:

“Discomfort is generally not a threat or something to avoid, but instead an opportunity to grow.”

“Happiness and health are not a function of avoiding discomfort, but much more a function of learning to feel safe despite life’s inevitable hardships and challenges.”

“Adversity alone is not the genesis of resilience. Instead, resilience is the product of how effectively we have managed adversity.” 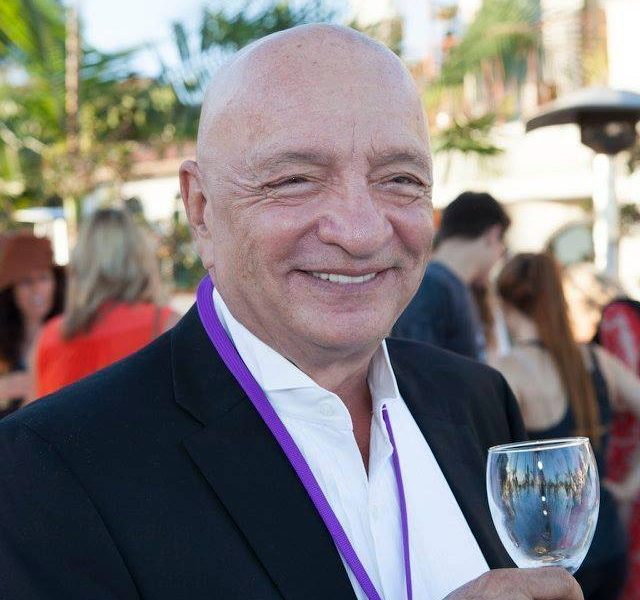 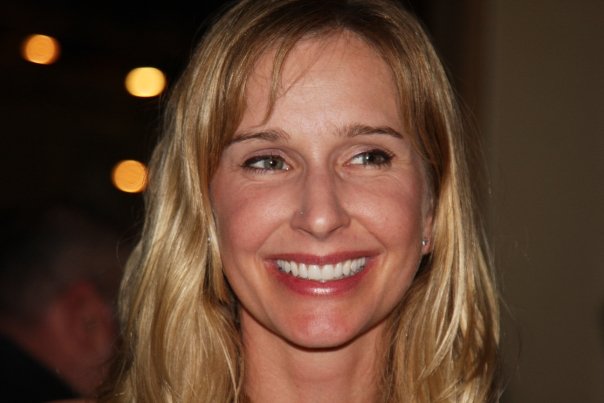