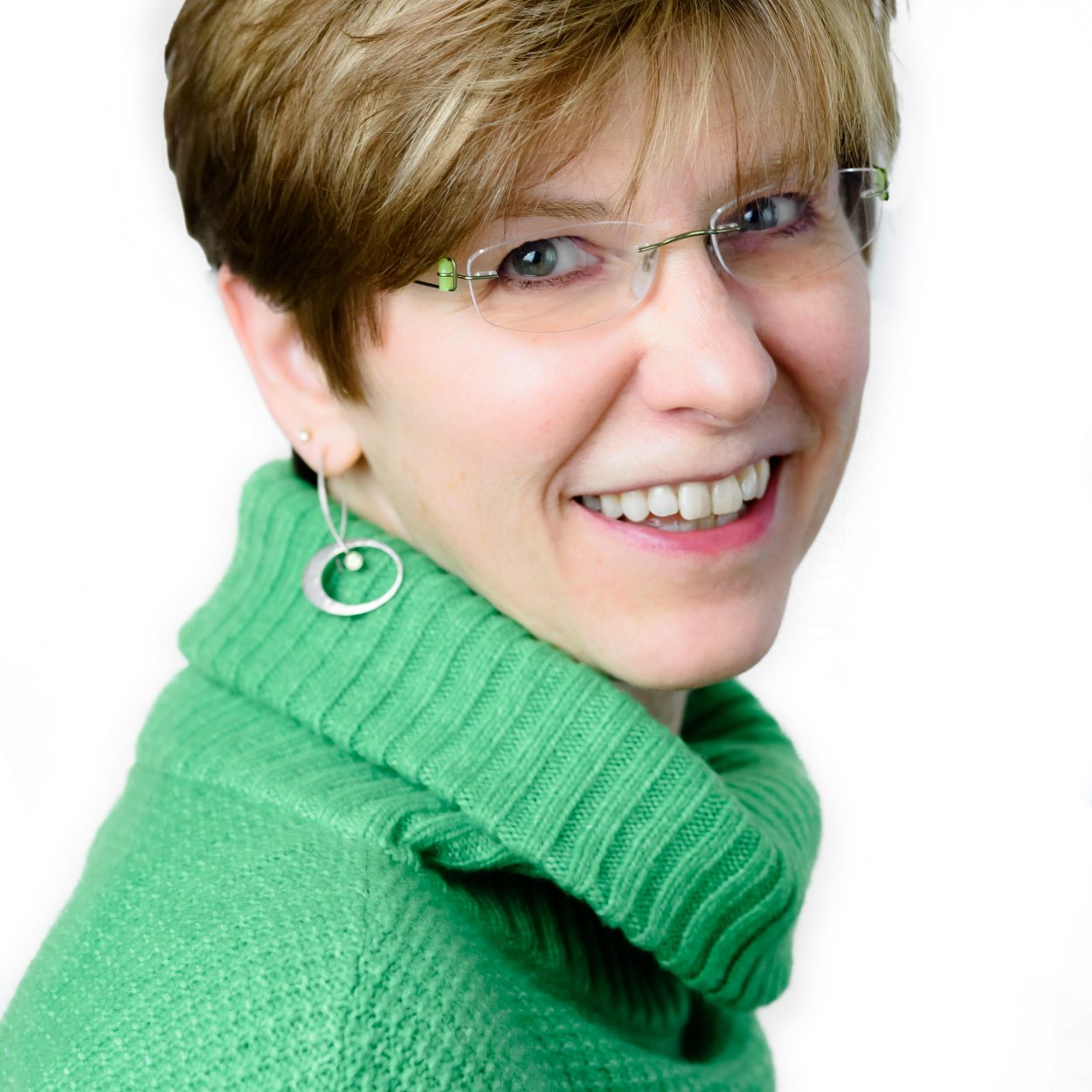 Marcia Moran is a writer and speaker. After years of building a successful business, her life was hit by a major setback, a stroke. And despite all the hardships and struggles, she rose up and advocated to make herself healthy again. Today, she inspires others who suffered from the same condition through her book Stroke Forward: How to Become Your Own Healthcare Advocate . . . One Step at a Time and her speaking engagements.

I had a weird childhood. My mother was from Seattle and my father was from North Dakota. They actually split their time between the two regions. I went to school in the Seattle area and spent summers in ND. I felt like I didn’t really belong in either world. College changed that because I became my own person.

I guess integrity shaped my life. I was a pill to be around when I was young because I saw things in only one way. Both my parents were like that. As I got older, I learned that things can be seen in multiple ways. I made decisions based on what I believed was best, but I dug down for answers and got to hear what others had to say before I made my decisions. That made me a good leader. People wanted to hear what I thought.

You need to respect every day that you have on earth. I could have died on March 30, 2014, when my stroke occurred. It was a Sunday, and my husband was home. I got lucky. If it had been Monday – Friday, I probably would have died. It rearranged the things that are truly important. My husband, family, and friends are the most important part of my life. You also need to show empathy to strangers. You don’t know what someone is going through, so you have to give them some room.

I don’t think about that type of thing anymore.

The stroke took away the pretenses in my life. I thought of myself as authentic before the stroke. I was, but the stroke took me back to basics. I couldn’t do anything for myself. I learned what being authentic is really like because I had no guards anymore. I have kept that as part of who I am as I recovered. There is so little time I have no need to play games.

Perseverance. I try to go around, over, through, and under each obstacle. It made getting better after my stroke invaluable.

Understanding that I am not alone. I used to be one of those people who thought that I could do it myself if I wanted it done correctly. That is clearly not true. I have rearranged the way I think about things and understand that together we can make a big difference in life.

I make lists on cross things off. I also belong to a group that does Weekly Intention Meetings. We set our intentions using a scientific model called WOOP: Wish, Outcome, Obstacle, and Plan. It has changed my life because I am accountable to others in the group.

Before my stroke, I liked the books written by Daniel Goleman (Primal Leadership), Simon Sinek (Start with Why), and Marcus Buckingham (First, Break All the Rules) to name a few. I was looking for a better way to lead my teams, and these authors impacted me tremendously. After my stroke, the first book I read was by Jill Bolte Taylor. It was called My Stroke of Insight. It was tough reading, and I had to re-read it again, and again, and again to actually remember what she was trying to tell me. By writing that book, Jill gave me hope that I could recover from my stroke.

“Peace is only a thought away.” ~ Jill Bolte Taylor. Did you know that emotions last for 90 seconds? If we hold on to whatever is making us feel lonely, afraid, angry, or whatever we are experiencing, we have the power to change it. 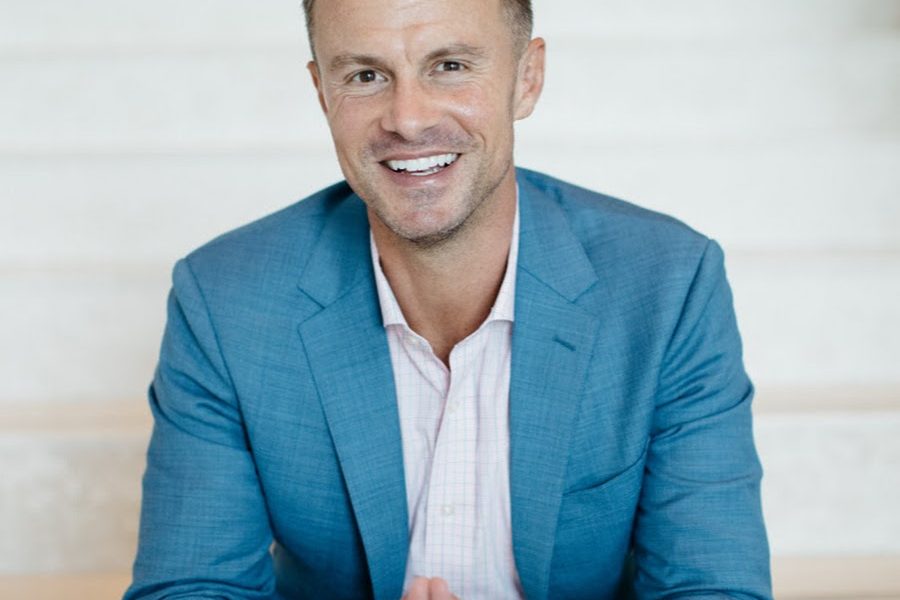 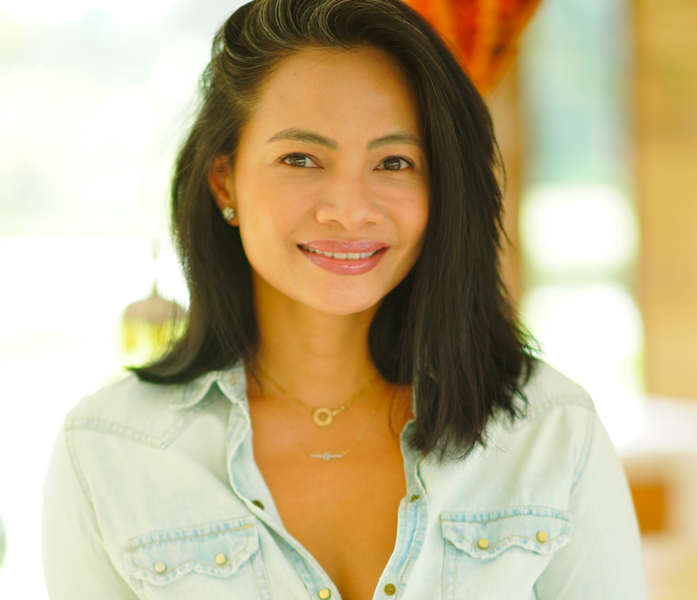