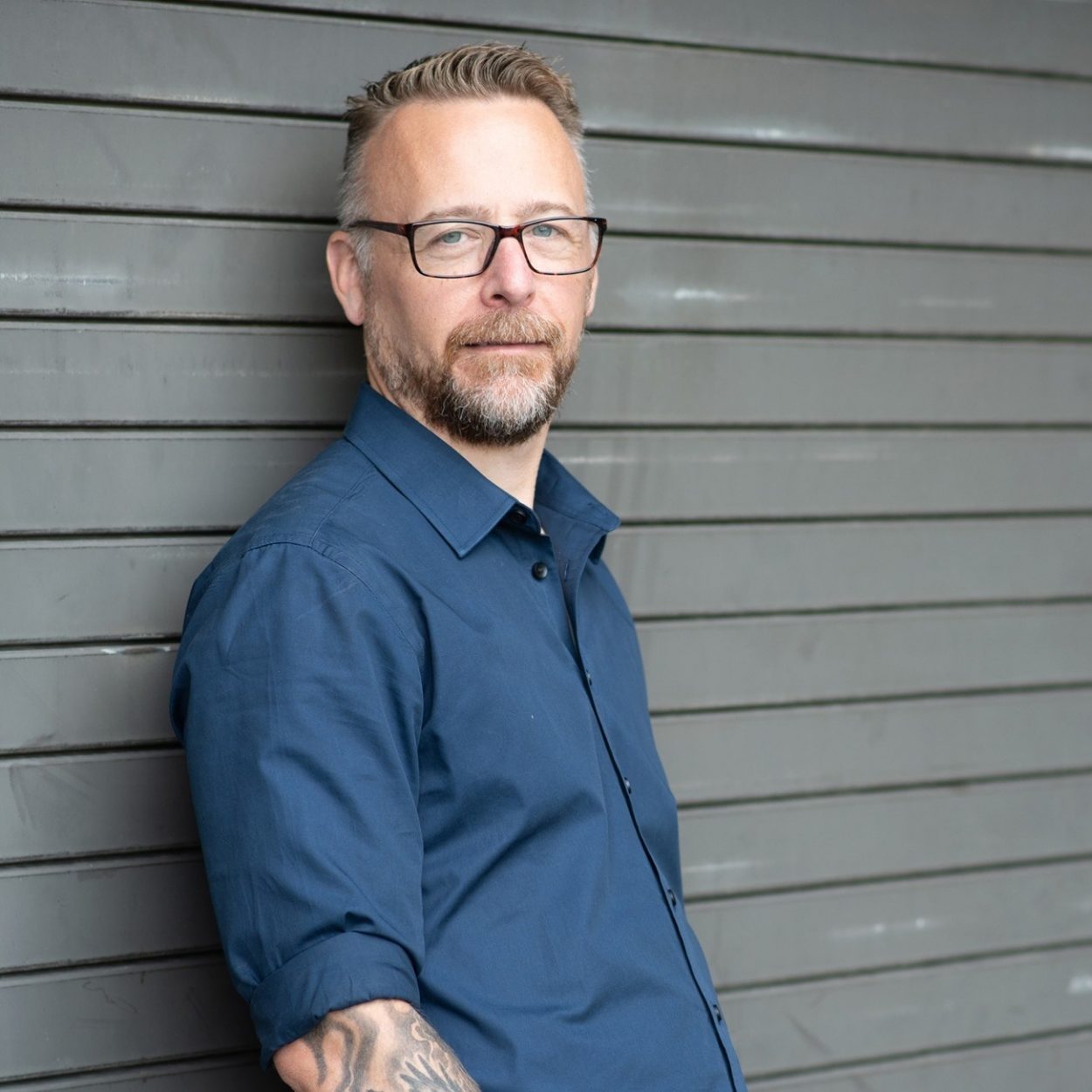 Matthew Farrell is a reputed author of thriller, suspense, and mystery novels. His books are popular worldwide and are described to have a rich cast of characters, intriguing storylines, wonderful settings, and exciting plots. Farrell is popularly known for writing the novels I Know Everything and What Have You Done.

I grew up in Peekskill, New York. Very diverse. Blue-collar. I wouldn’t trade my experiences there for anything. Peekskill taught me tolerance, acceptance, hard work, and sacrifice. I still visit it often. I think the one incident that shaped my life the most was March 17, 1980, when my father, a police officer, was shot four times at point-blank range while responding to a bank robbery in our town. He lived thanks to his bulletproof vest, which was worn voluntarily at the time, and a lot of my police procedural writing stems from having a cop in the family and living through something like that.

As a writer who took 20 years to break into the industry, I wish I would’ve realized the power of networking with other writers. I always thought that writing was such a solitary thing, but the fact of the matter is, the writing community – published or not – is so warm and welcoming. Everyone is willing to help and listen and push new writers. I wished I’d known that earlier.

What are bad recommendations you’ve heard as a writer?

I wouldn’t say this is “bad”, just not my cup of tea. I don’t like a daily word count quota. A lot of writers won’t get up from their seats unless they hit a certain word count that day. It works for them, which is why I wouldn’t say it’s bad advice, but I like to get through a scene or a chapter rather than a word count. My stories flow through scenes so an arbitrary word count is much less important to me than finishing the scene or the chapter (or chapters) to ensure the flow is there from beginning to end.

9/11 affected me a great deal. I knew a firefighter who died that day, but I was living in Philadelphia at the time, so I wasn’t directly involved. But psychologically it took a huge toll. In retrospect, I think I suffered from a form of PTSD, but I was young, a brand new Dad (my daughter was only 7 months old) and the fear of what might happen next really took me to a dark place. I wasn’t sure if I’d be able to protect my family and constantly feared the next attack. I came out of it by talking to someone about it and learned to communicate how I was feeling. My family is a great support system, and as time moved on, things became less urgent and I learned to go with the flow.

What is one thing that you do that you feel has been the biggest contributor to your success as an author so far?

I think because it took me so long to break into the industry, I’m willing to do whatever it takes to stay. My work ethic and my willingness to make changes for the good of the story are two of my strengths. No one will outwork me when it comes to making the best book possible for my fans. There will never be a moment of mailing it in. I’m so grateful for my readers and I know they could spend their hard-earned money on a lot of things other than my books. The fact that they choose me and my stories give me a responsibility to create the best thing I can at the time. I will not let them down.

Morning routines are said to shape your whole day. Can you tell us about yours and how/if it might contribute to your success?

I thrive on time management, and that helps when it comes to meeting deadlines. I’m usually up at 7, eat breakfast, catch up on the news, and am writing by 9. I’m done by 1 or 2 and then spend the rest of the day doing non-writing things.

I work out Monday through Friday for about an hour. Have done that for the last 10 years and it’s really become a huge part of my life and my daily routine. I eat as healthy as I can as well, and the result has been more energy, no weight gain, and the ability to hold off Father Time for as long as possible.

I’ll fall back on my time management again. I know what I’m doing and when I’m doing it each day so no particular day becomes overwhelming. That’s helped a great deal when it comes to being a writer, a husband, and a father.

I grew up on Stephen King, Dean Koontz, and Clive Barker, so suspense and horror have shaped me as both a reader and a writer. In terms of my style, I think the book that really taught me how to create suspense around characters you could both love and hate at the same time was HANNIBAL by Thomas Harris.

I don’t have quotes that I live by, but I’ve always held a special place for the lyrics in Garth Brooks’ THE RIVER. It talks about chasing your dreams and how those dreams can change and shift and try and knock you around, but if you stay focused and have faith, you’ll get there. After 20 years of trying to break into the publishing industry, and then doing so with the success I’ve had, there’s something to be said for staying the course. That song captures the struggle and has been very influential in my life.

Can you tell us a little about your next book?

TELL ME THE TRUTH is the second book in my Adler and Dwyer series. Susan Adler is an investigator with the New York State Police and Liam Dwyer is a consultant who specialized in forensic science. Their latest case takes them to a small upscale town in Westchester County where a teenage girl is found murdered behind her house and everyone involved in the girl’s life has some kind of motive to kill her, including her own family. There are secrets abound and every character has something to hide. Susan and Liam must sift through it all, separating the truth from the lies, to find the person responsible and stop them before they strike again. 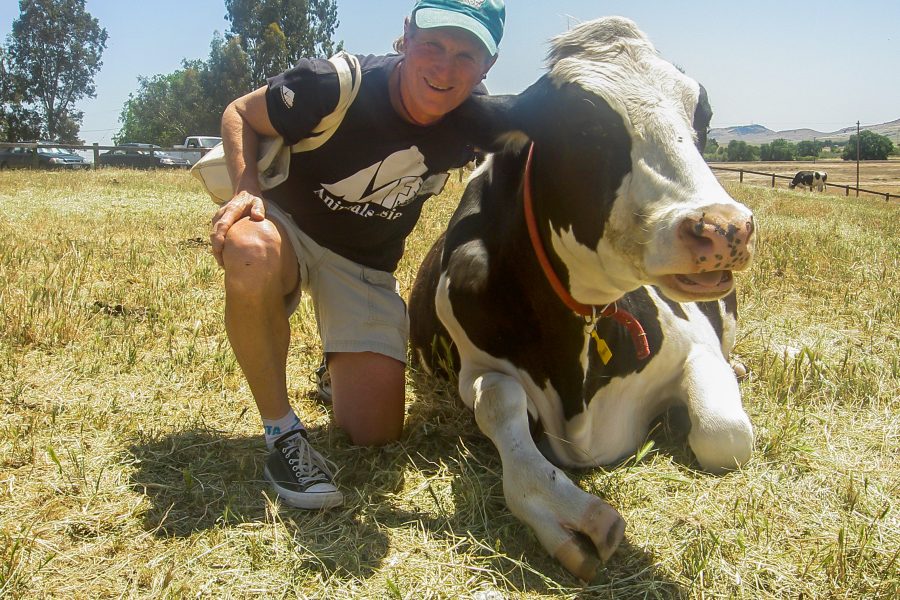 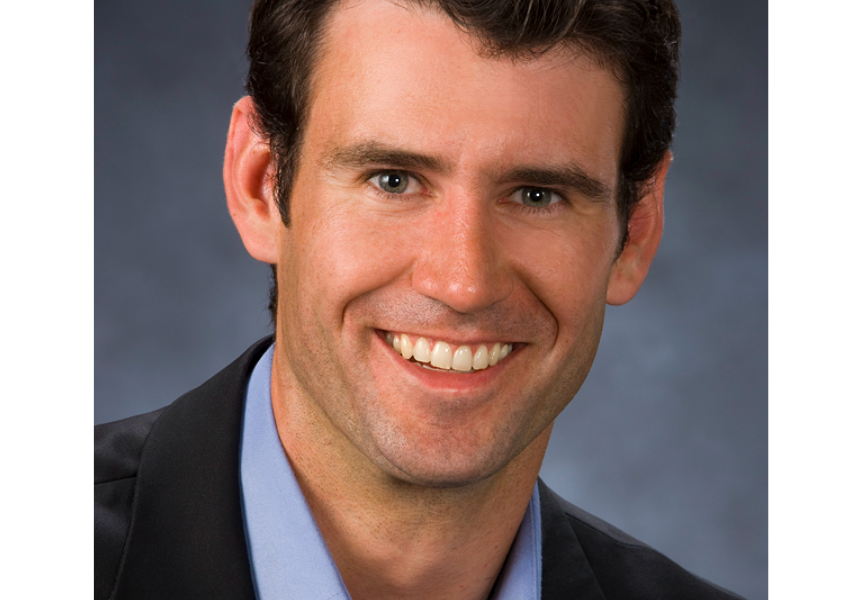