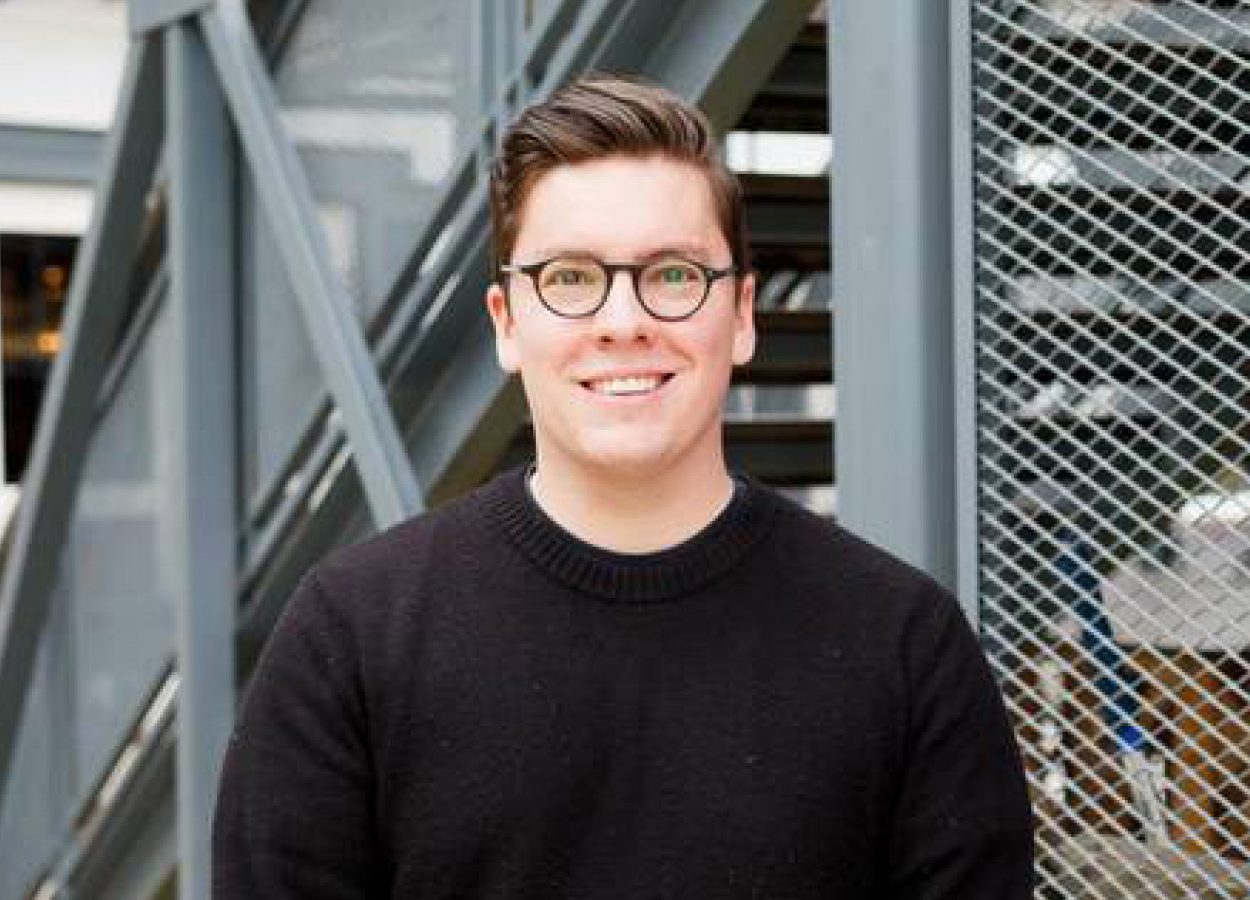 Matthew Manos is a Los Angeles-based author, design strategist, educator, and entrepreneur passionate about making creativity and innovation more accessible. He is the Founder and Managing Director at verynice, a design strategy practice that gives half of its services away for free to non-profit organizations and social enterprises. He is also the Founder and Editor-in-Chief at Reginald, a company that publishes step-by-step toolkits for creative problem solving and innovation on a pay-what-you-want basis.

I grew up in Silicon Valley. My childhood was full of after-school art lessons, skateboarding competitions, Pokémon cards, and skinned knees.

I used to skateboard competitively (from age ~12-18). As a result, I was often at skateparks on the weekend with my dad, training. It was at a skatepark that I met the Founder of a nonprofit organization for the first time. This encounter inspired me, at the age of 16, to want to pursue a career that would allow me to work with nonprofit organizations. I was captivated by the passion that radiated from this Founder; I wanted to find something that I could be that passionate about.

By working with nonprofit organizations, I thought, I’d at least surround myself with the most incredible people on the planet. Even if I couldn’t find my thing, I’d be constantly inspired by the “thing” of others. Luckily, after a while, I did find “my thing”. But if I hadn’t been surrounded by as much constant inspiration, I don’t think I would have been motivated enough to land on my feet the way I did. A lesson here? Surround yourself with great people.

I often reflect on my 13+ years running verynice. When my students ask me this very question, I tend to reply: “I wish I realized earlier in my journey that what ‘success’ means to me, is ultimately up to me.” At times, when I was a younger entrepreneur, I feel as though how others felt about me or my business ultimately had a larger influence on my trajectory than I would have preferred. I spent the last ~3-5 years undoing that, and have been happier for it.

To specialize. I’ve never been one to specialize. I think I could claim close to 20 different disciplinary titles. In the eyes of anyone that values “specialty”, I’d look like a failure. However, the way I like to think is that I’ve become specialized in being a generalist. I’m a big fan of building up your own toolbox and picking and choosing from it, depending on the problem you’re looking to solve.

When I was in high school, I was very sick for about 8 months with severe stomach pains. After a whirlwind of tests and conclusions and confusion, a growth was found in my stomach. This was ultimately removed, and it was determined that it was (luckily) not cancerous. This happened at the age of 16; the same time I met the founder of a nonprofit organization for the first time, at a skatepark. Because it took a few days to get the test results back, I of course was certain that I was going to die (I was always a bit dramatic, but the risk was there, nonetheless). Needless to say, when you face a situation like this, it gives you perspective. During that waiting period, I decided that I wanted to only focus on things that would allow me to create an impact in the world. If I hadn’t gotten sick, verynice would not exist. I can guarantee that.

My love of storytelling. When you’re doing something that no one has done before, you end up having to do a lot of education. Why is this a good idea? Why is this a problem worth solving? Why should I get involved? These are just some of the questions you’ll face when the case studies that align with your vision are few and far between. Working hard to refine my skills as a communicator and storyteller made it possible for me to convince others (and myself) that verynice was, in fact, a good and necessary idea.

I wake up around 5:30 am, walk the dog, occasionally go for a run (either a breakfast burrito run, or a run), hop in the shower, and then get to the computer. Every Friday, I timebox my calendar with meetings and work sprints, so I always know what the week ahead will look like. On Mondays, I make it a game to try and do as many of the work sprints that are allocated for later in the week as possible. The reward? A lighter load on the second half of the week.

It is so critical, especially when you work in a creative field, to have another creative outlet. For so long, design, and the work I’d do with clients, was my outlet – it was a dream! Every day, I’d do my favorite thing to do. But as you get older, and the challenges get more and more repetitive, it starts to feel more like work. Right now, my creative outlet is comics. Previously, it was poetry. Before that, it was a guitar. Adopting new hobbies and working hard to master them has had a profound impact on my quality of life.

I focus heavily on time tracking, time boxing, and building self-awareness as it pertains to the amount of time it takes me to do everything I do. This allows me to take better command of what I have on my plate. I also believe in working in dedicated sprints and then taking time for fun micro-adventures during the day.

Funny enough, I actually wrote a toolkit on this very subject matter! It’s called Productive Enough, and I hope readers will check it out.

Early in my career launching verynice, I came across a book by Muhammad Yunus, titled Building Social Business: The New Kind of Capitalism That Serves Humanity’s Most Pressing Needs. This book had a profound impact on the way I talk about verynice and on my decision to make verynice a for-profit business.

However, those closest to me know that I pretty much only read comics and poetry these days. Some texts that have had a big impact on me include:

Four quotes really stand out to me, and I think of them quite often.

“I used to think I was the strangest person in the world but then I thought there are so many people in the world, there must be someone just like me who feels bizarre and flawed in the same ways I do. I would imagine her, and imagine that she must be out there thinking of me, too.” – A quote by Frida Kahlo, which I read aloud to my wife at our wedding.

“We don’t know who discovered water, but we know it wasn’t a fish.” – A quote by Marshall McLuhan, which inspires me to embrace fresh perspectives when facing a challenge.

“If I had it all to do over again, I’d cut off my hands.” – A tragic quote by famed cartoonist, Wally Wood, just months before he took his own life. 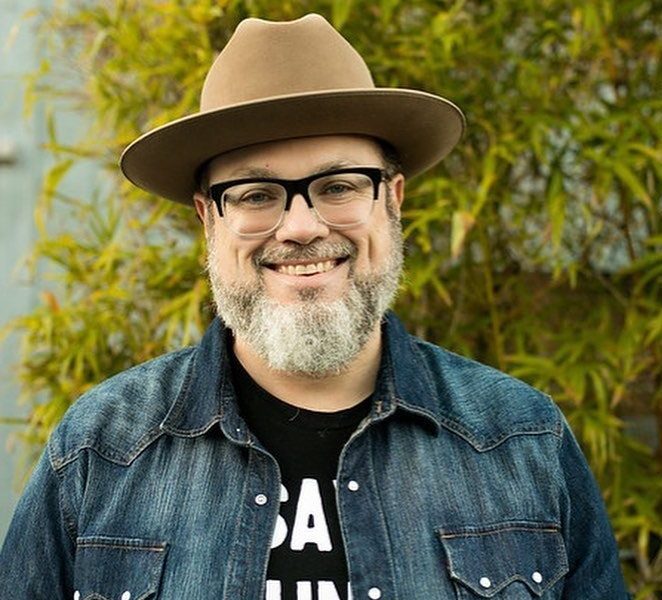 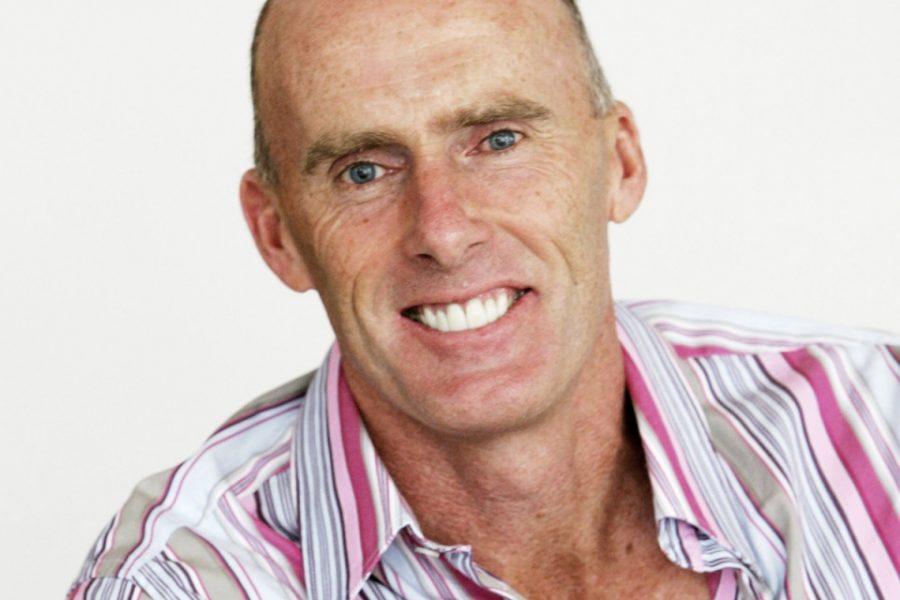