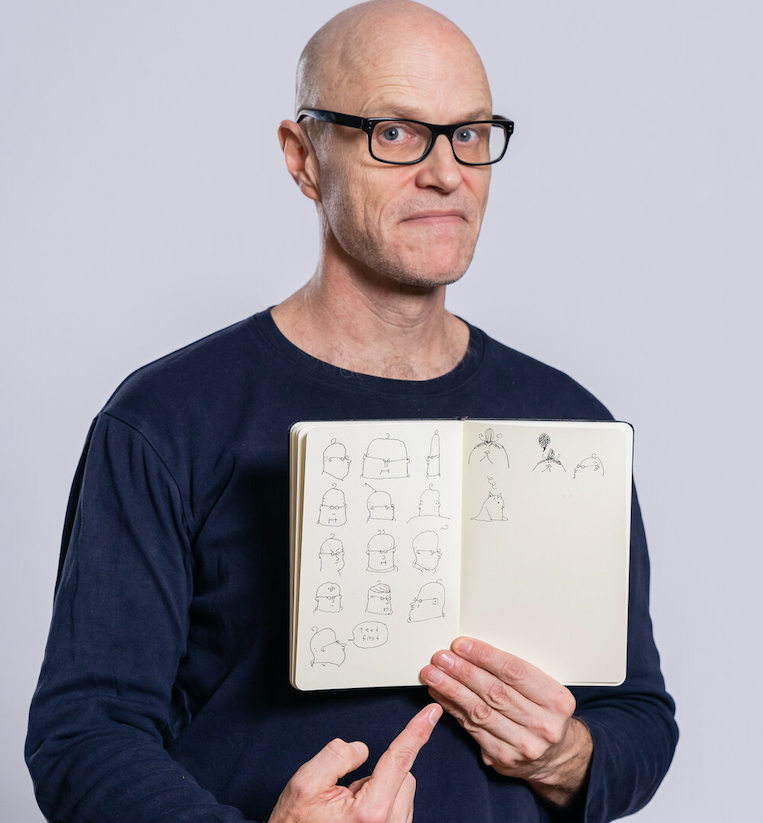 Mattias Adolfsson is an award-winning illustrator. He has been a professional 3d artist since 1995 when he left school making first animations for music videos and film then involved in making computer games. Adolfsson has worked with a lot of large commission work from all over the world, he has traveled to art and book festivals and even to some music festivals showing his art.

I had a great childhood with lots of outdoor activity and friends, as I remember it we had a lot of freedom and could be masters of our own time with little contact with adults.

Not really, looking back I kind of get the feeling more or less everything happened in the right order, maybe I could have been a little happier as a teenager but I guess it is also part of growing up.

I have no idea, but as a rule, it is very hard to give good professional advice as everything is constantly changing and it is more or less impossible to know what will happen in the future.

Well, I was not too happy as a teenager, but it is more or less a rule for most creative persons I guess, not sure if I learned that much from it though but I guess that going dancing more could have solved the problem.

I have no idea, I tend not to analyze myself and my own career, but I guess perseverance has helped and not listening to advice from other people.

Waking up, making breakfast, putting my war face on, walking the dog, and then some second breakfast before starting to draw.

Getting into the habit of exercising regularly, it sharpens my mind and keeps me healthy.

I worked so many years with computer games and 3d animation, so I only have to think back on all the endless meetings I have been in to know that the career I have now is the best and that I better get down drawing some more lines.

I can’t say that any books have influenced me, I have read a lot of books, but I can mention two Norwegian books that I enjoy one that I read as a youth, A Fugitive Crosses His Tracks by Aksel Sandemose and one a couple of years ago, My Struggle by Karl Ove Knausgård.

No, I am not that into quotes. 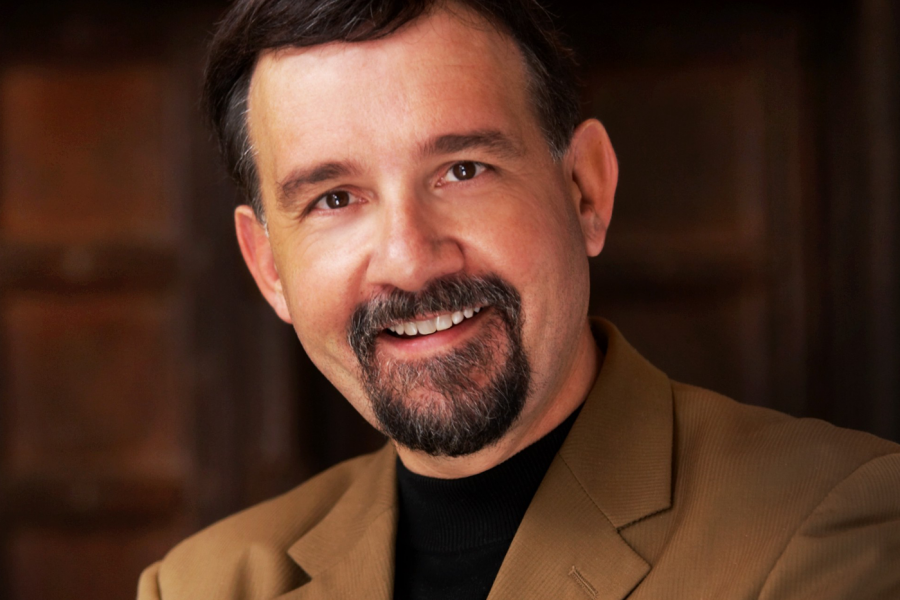 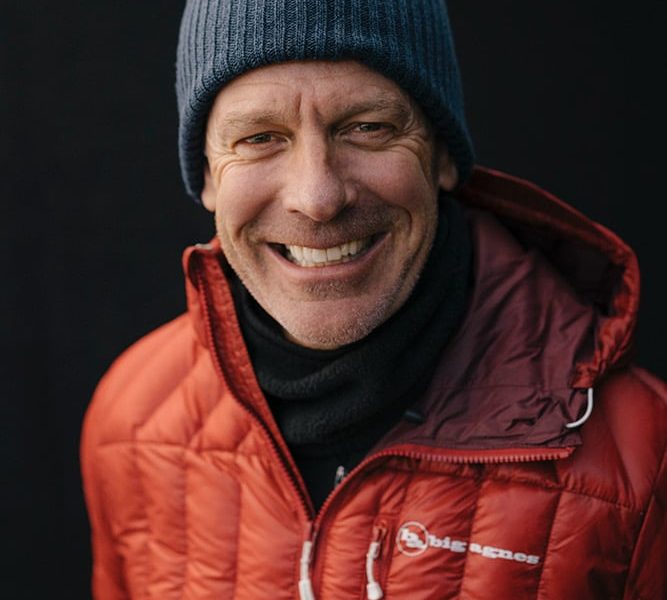