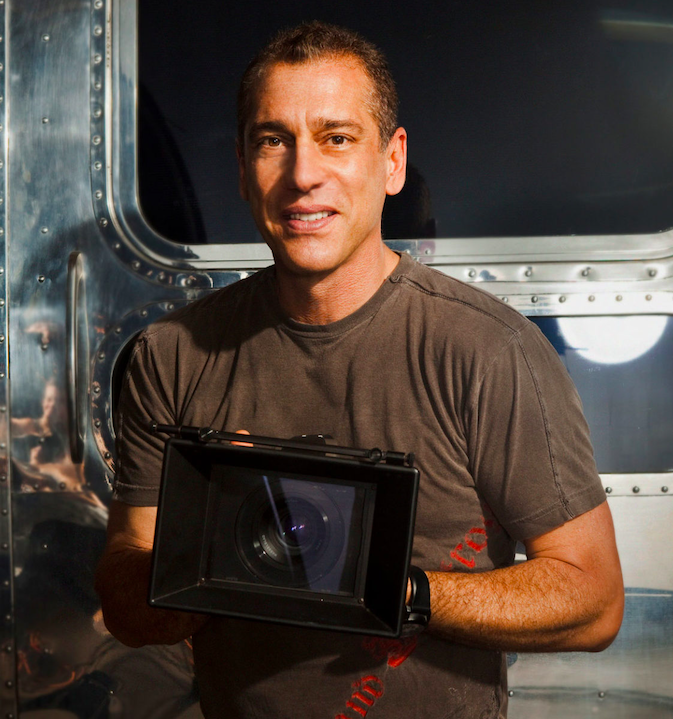 Michael Grecco is an award-winning commercial photographer, film director, and author. He is the President and CEO of Michael Grecco Photography, Director and Photographer at Michael Grecco Productions, Inc., Founder of the American Society for Collective Rights Licensing, and Co-President and CEO of Image Defenders. Grecco has spent years perfecting his signature lighting technique, and in addition to his work for clients, and as an authority on studio and location lighting, he began teaching his process to photographers all over the world, as well as publishing a book on the subject.

I grew up in suburban New York just above the city. I had a nice childhood, with loving parents. My mother always told me I could be anything I put my mind to. I live by that thought every day also.

OMG, to be a better listener and don’t think you know it all. To see other people’s perspectives and learn to compromise. That took till my third marriage in my personal life, and until I was 40 years old in my business life. Words to live by.

Early on, when I was a photojournalist wanting to move to magazine portraiture, some people who were, not willing to take a risk in their own lives were discouraging. I just always knew I could do it because I was going to figure it out. That’s what my mom told me, of course.

I had faith that things would turn around. The reality of life is that you really have one direction to go, forward. Giving up is never going to bring you success. Perseverance will be the only thing that brings you success.

There is not one thing for me. Learning the patience to figure things out. Learning from my mistakes and still being willing to take the risk to do it again. Being able to take the leap time and time again, even if it might fail. This is my trifecta.

I work till 7 or 8 PM, so I usually wake up about 8:30 and crawl to the coffee maker (one of my last bad habits). Then I get into my office around 9:15 to 9:30 AM and go through emails and the news in the various industries I follow, art and photography. Then usually I have scheduled calls all day, either conference calls or zoom meetings. My life has changed a lot since I have been shooting editorial less and focusing on bigger projects and business.

Getting opinions and advice from experts in their field. There is no ego from me when it comes to advise. I like being surrounded by people smarter than me in their respective fields and then actually listening to them. It makes no sense to listen to them, especially if you are paying them.

I just try to not waste time in general. I delegate to staff where I can and do what is easier for me to do than to explain. I also try to do everything in my email inbox. I use any technology that can help me during the day, Uber Conference, our own Zoom account, internal servers, and I have two side-by-side 27-inch Cinema displays attached to my MacBook Air. Makes me always a sucker for a faster computer.

I learned the technical side of photography at age 13 in the science shack at summer camp. But I did not learn the true power of celebrity and fashion photography until I found the Time-Life Photography book series. There, I learned how impactful photography could be by looking at the masters of fashion and portraiture, Avedon, Pen, Hiro, and Helmut Newton. I was also blown away by the fine art photography of Duane Michals, Jerry Uelsmann, and Robert Heinecken

This is our business motto: “I go out every day with the intention of breaking visual rules, to create an evocative, cinematic image that inspires.” I live by this motto when I am directing or shooting stills. 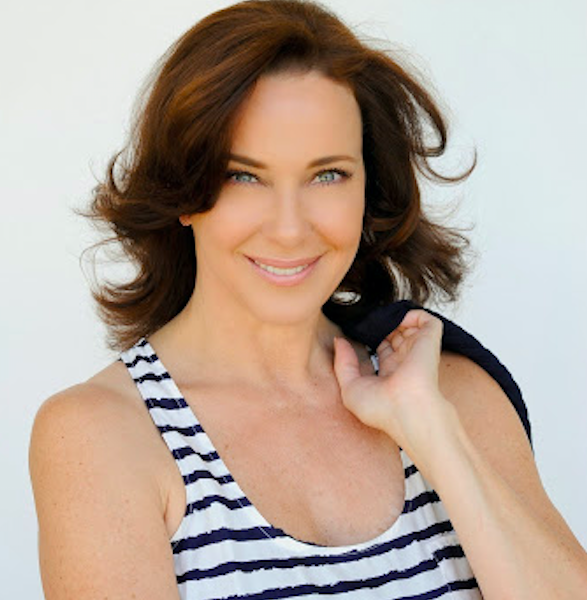 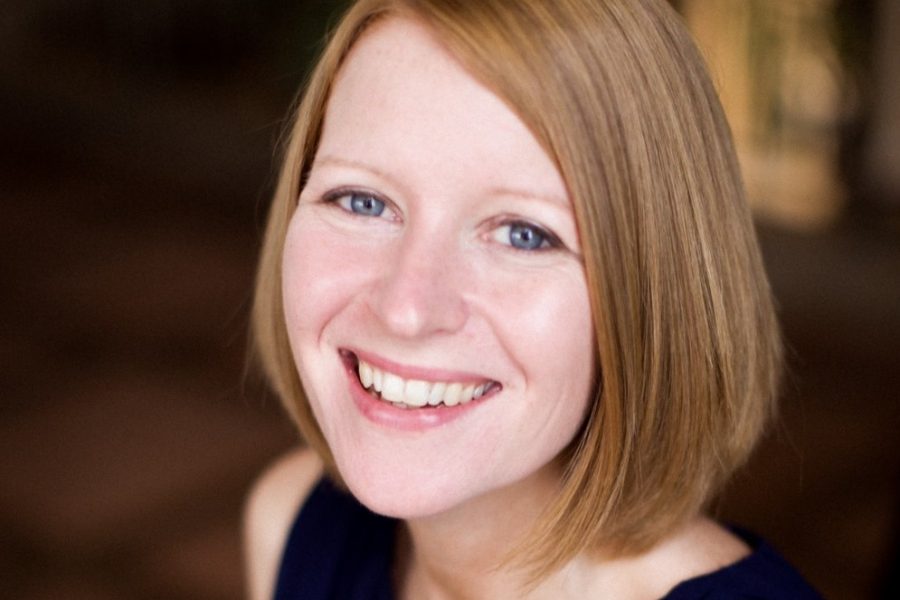