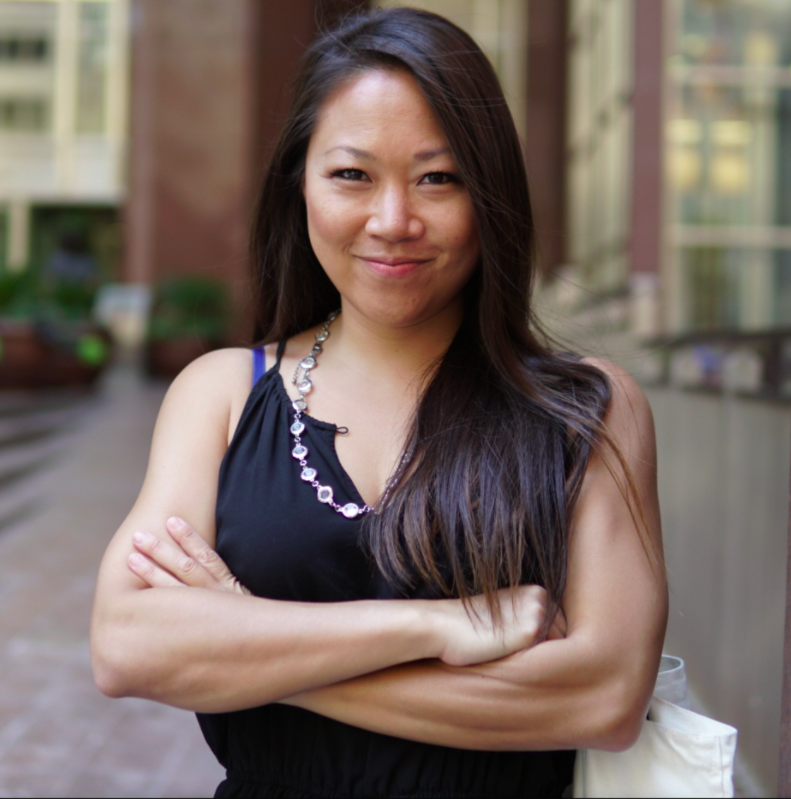 Michelle Hung is the author and founder of The Sassy Investor, a company that is created to provide a safe place to discuss money matters for women, and more importantly, spreading financial literacy to as many people as possible. She is an experienced founder with a demonstrated history of working in the financial services industry. Michele is an advocate for financial literacy whose mission to spread the word on the importance of financial independence and how to achieve it.

I grew up in Toronto, Ontario, Canada. My parents immigrated to Canada before I was born and we were a typical lower-middle-class family. Both my parents were in the restaurant business so I watched them hustle – my dad was barely home because he worked 6 days a week and would come home after I went to bed.

That type of work ethic was ingrained in me. I excelled in school, played competitive soccer, danced, played piano – and I eventually landed a job in a lucrative industry – investment banking.

I wanted to make a lot of money out of school so I could start building wealth and buy whatever I wanted for myself. I was told “no” a lot when I was young so I had made this promise to myself that one day I would make lots of money and not depend on anyone so I can buy everything I want!

I think this really shaped my independence – financially and career-wise. I didn’t want to depend on anyone financially nor any particular employer to “pay” me, which is why I eventually pursued entrepreneurship.

I wanted to be THAT independent!

While it is true most actively managed funds don’t outperform the market average in the long run, there is a difference between a portfolio manager that manages $2 billion vs. someone managing their own $30,000 portfolio. Picking stocks to add to your portfolio is not for everyone – it requires a lot of discipline, research, and time.

However, when done right, it can be very rewarding!

After I was laid off from my full-time job in investment banking, my 12-year relationship also ended. When it rains, it pours! I was coming out of an abusive relationship that I got into when I was 19 years old, so it was a traumatic break-up, to say the least.

My mom and best friend feared for my life – and I wanted to end mine at one point.

I took a trip once with my now ex, thinking we could fix things during that period- it was one of the worst trips I’ve ever taken and one of the darkest periods of my life.

I remember being so miserable, I walked by an old lady in a wheelchair and wished that I were in her place.

I even texted my sister as I was returning home and said, “I’d be okay if this plane never lands”.

It still hurts me so much to this day thinking about those things I said to people I love so much. I’d be devastated if I ever heard that from someone I love. But that’s how I felt at the time.

The biggest obstacle to walking away was the threats. Threats to my career, threats to isolate me from friends and family.

But I eventually called his bluff and walked away for good and I don’t think I could have done that without the support of my family and friends. I probably would have just left the country and never came back (which I thought about numerous times)!

The biggest thing I learned was how to step into my power and take my life back.

The second biggest thing I learned was how important financial independence was. I was financially independent, yet it was still a challenge walking away from that relationship.

It breaks my heart to hear so many stories of women who are stuck in abusive relationships because they are completely dependent on their spouses for money.

This was one of the main drivers of building my platform The Sassy Investor – I want to teach as many women as possible to become financially independent, so they never have to go through what I went through or worse.

The support from my family and best friends. They have been there since day one and have never once doubted me, no matter how much they’ve seen me struggle. Not once did anyone ever say, “you should just give up and find a job.” I am so blessed to have such incredible, positive support around me because there are days where I don’t believe in myself, so having this external support was incredibly helpful.

I wake up at 7:45 am, meditate or read a personal growth book for about 15 minutes before I get up. As I brush my teeth and put make-up on, I put on a YouTube video or podcast to listen to – any topic in personal/business growth or the law of attraction/manifestation.

Then I do 10 minutes of journaling – mainly gratitude and affirmation exercises. It’s very important for me to practice gratitude every day. It’s a great feeling and there’s no better way to start a day!

Meditation and journaling exercises. It has helped increase self-awareness and be more in tune with myself. Not only has this helped me grow as an individual, but also within my business and relationships as well.

I put on “focus music” – whatever playlist I find on Spotify! I put my cell phone far away and face down. I focus on one task and allocate a specific timeframe to complete it. For example, if I need to do content creation, I allocate 3 hours before I can move on to a different task. I work best with tight deadlines, so I find this to be a great strategy to get stuff done. Otherwise, I will procrastinate!

I also learned to separate creative tasks and logical tasks throughout my day (thanks to Jay Shetty for that tip!) – this has improved my productivity significantly.

I picked up this book at a point when I was ready to wrap up my business (temporarily) and move to the U.S. and work at my uncle’s accounting firm!

He’s one of the most successful hedge fund managers and I realized success doesn’t come without overcoming adversity. I didn’t end up moving because business started pouring in shortly after. I guess the universe really does test you!

After my 12-year relationship ended, I was lost and didn’t know who I was. I also drowned myself in self-help books, like spending hours every day at the bookstore reading every book I can find.

This one particular book, Broken, really hit home, as if this book was written for me. I felt so at ease knowing that I wasn’t the only one going through the turmoil I went through and that there was light at the end of the tunnel.

“You are only as big as the dream you dare to live.”

This quote really struck a chord when I first saw it and shortly after I was lead down the path to starting my own business. I re-visit this quote often as a reminder as to why I do what I do – particularly when I’m having crappy days in my business! 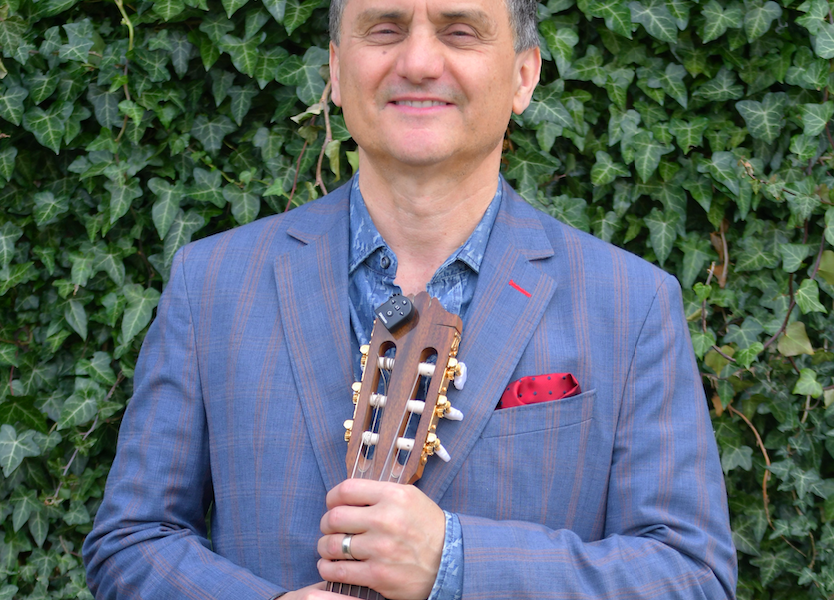 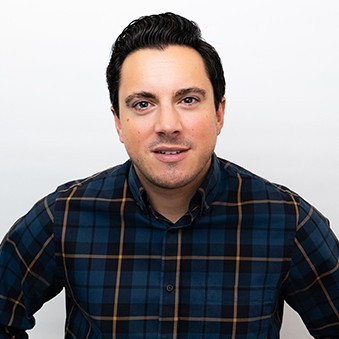