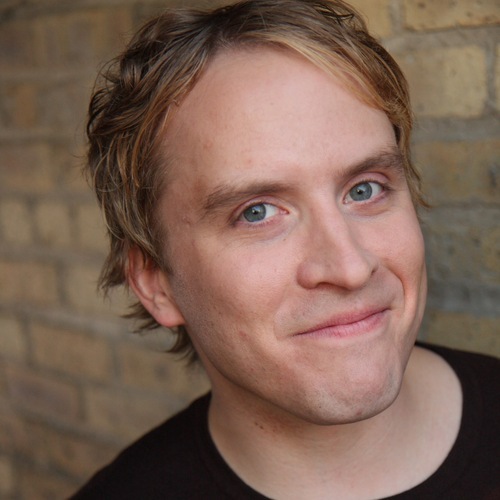 Nathan Kontny is a software designer and engineer. He currently works at Census as a senior software engineer. Kontny is the co-founder of Cityposh that turned into the writing software Draft.

How important building an audience is. This is one of my biggest regrets. I mentioned above discovering the Tipping Point and getting much more excited about my own ability to write. But it took me years to start publishing my own writing and it was a half ass effort. It wasn’t until 2010 I’d say I started making a more serious effort to build an audience, but it still wasn’t enough of my resources. We all think: well, I can’t start blogging or vlogging or whatever until I’ve accomplished this and that. And then this and that aren’t good enough. So you wait some more. But then you realize when you start making all this stuff, how hard it is to find customers and traction. You go out looking for an audience. And you realize you’ve wasted all this time up front in which you could have been meeting more people and doing more audience building around the things you already know. Launching a product to tens of thousands of people who already follow you is a lot easier than trying to launch into 0 and trying to find those first followers.

The obsession for exponential growth. The advice of trying to keep trying for these inflection points. It’s a very tech startup minded place and I think it causes many of us to throw away perfectly good ideas that could just be profitable for a very long time. Maybe it’s not profitable enough to carry you full time? That’s fine. Start an additional something else.

People keep gunning for exponential growth or bust, when in reality it’s a much rarer thing to find than people let on. Meanwhile there’s businesses that have been running for decades, keeping people employed, making people happy, that will never see a hockey stick graph. And they’d never want to.

I had started my second startup with Y Combinator in 2011. We were trying to create a novel approach to “advergaming”. We had great numbers. People playing on average over 2 hours a day. Lots of people signing up. But it was going to be a long sales cycle. We were looking to raise some money to build our company further. We were excited to show up on demo day. Had all the hockey stick graphs people want. We were excited about our pitch on demo day.

But after the pitch it was embarrassing. Our colleagues were out closing deals with investors, and we heard crickets. No one came looking for us. No one signed up to meet with us further. Sure there were others in our spot too. But it still felt terrible. Spending countless hours building this thing just to end up in this really terrible position.

One of the biggest things that helped me get past it was just taking a break. I had been running my own businesses for about 7 years at that point. I found a nice place to take my mind off of business by working on the tech team for the Obama reelection campaign for about 6 months. When the campaign was over, I came back refreshed. Sure, work on the campaign was tough, but the business ideas part of my brain had some good time to relax. Working on a project like that was also a great way to work on something much bigger than myself. So it exposed me a to a ton of new people and friends who helped support everything I’ve done since.

When I was finally ready to start building a new business again, I made sure I didn’t repeat these mistakes. I made sure I worked on something I had a need for and cared about seeing through some rough times and that was Draft. I also just focused on linear growth, enough to pay the bills.

Story telling. There’s so many bright people building incredible things, things that no one cares about or ever finds out about. I can’t stress it enough. Building an audience around you through the stuff you teach and communicate is so ridiculously important or you’ll hear crickets when you’re finally ready to launch something.

Getting good at telling a story through my writing, on my vlog, when people invetrview me for podcasts, etc. has been the key to having people care about these things I’m building.

I can’t stress it enough. Learn how to tell a good story. Work on your skills at captivating people’s attention. Those skills will push your career or business or whatever it is you’re working on forward.

I wake up about 6:45am. I get the paper. A real paper 🙂 It’s easier to read with my daughter at breakfast. And my wife and I and three year old daughter just sit together enjoying breakfast and some smoothies I make every day. I try to make sure I’m either eating a salad or drinking a smoothie full of spinach, carrots and fruit every morning. Often I’ll look up the price of a stock my daughter picked to invest in and we’ll track that. Or I’ll show her a picture in a story she might be interested in hearing about. Later in the morning my wife and I will either go on a 5 mile run or do some weight training.

Publishing at least one article a week. I started doing this just after my startup in 2011 was imploding. Dustin Curits invited me to his new blog network Svtble, but made me promise to publish one thing a week. That changed a lot in my life. That routine made sure I was practicing writing even during the weeks I felt lazy about it. And that routine gave me a ton of chances of articles going viral and building up my audience.

I just get crystal clear on what my priority is. Not “priorities”. “Priorities” wasn’t even a word we used until recently.

You can’t keep making multiple things be the most important. Where would you stop? 3 priorities? 5? 10? It won’t end.

There’s one single thing that is the most important thing you should be doing. Sure it changes a little with a context switch. But spending as much time with my family is my number one priority. Makes decision making so much easier. And I know at work what my number one priority is. Helps me let a lot of other things roll off and not distract me.

Maybe there’s an enormous project bearing down on us. Find something small to ship today. Hopefully it’s a small piece of that larger effort, but it’s ok if it isn’t too. Just keep that momentum going with your team and with your customers.

But it’s also great personal advice. Feeling lost at your career or ideas on what startup to tackle next. Just ship something small.

There’s always something small to break off the pile of things you want to do. Force yourself to find it. Even if you aren’t confident it’s the greatest thing ever, get it shipped. It keeps your own momentum going. It keeps your personal development alive. And eventually one of these small things snowball into something bigger in a way you couldn’t predict.

The Tipping Point by Malcolm Gladwell – not for it’s content, but what it showed me. I was recently out of college and now in the business world. It was the first book that made things like business “content” actually fun and interesting to me. It helped show me a path I could take to improve my own writing and creative careers.

“Done is better than perfect”

I have no idea who said it. I’ve seen it attributed to Sheryl Sandberg or Mark Zuckerberg, but I think it goes back much further. Regardless, I see the forces in this quote play out every single day. People sitting on projects they just can’t get out the door because there’s some made up sense of perfection they’re going for. They just need to buy one more piece of equipment. If they could just hire one more person. If they could just spend another few weeks rewriting it. Over and over. There’s always an excuse for not hitting the publish button. 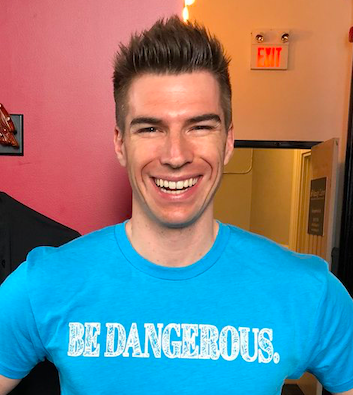 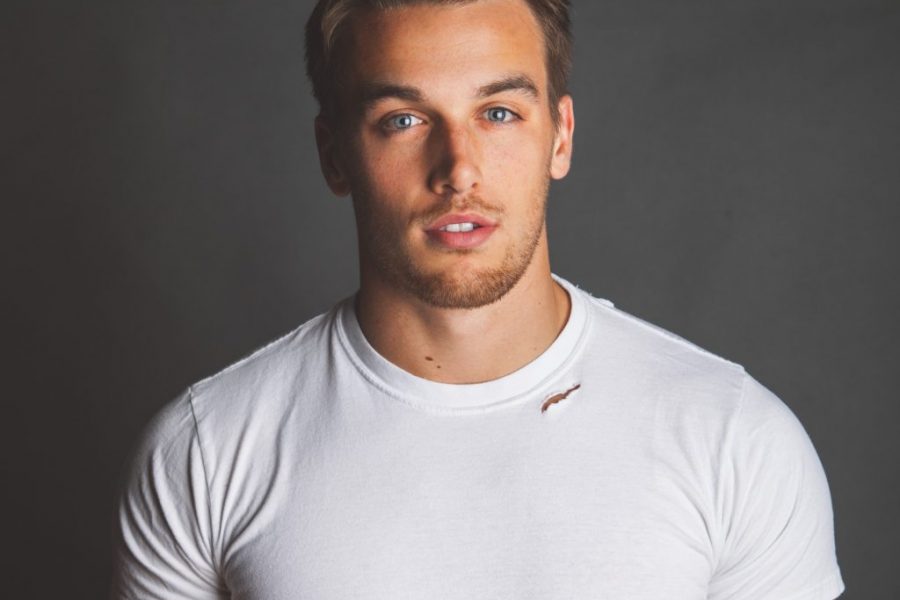