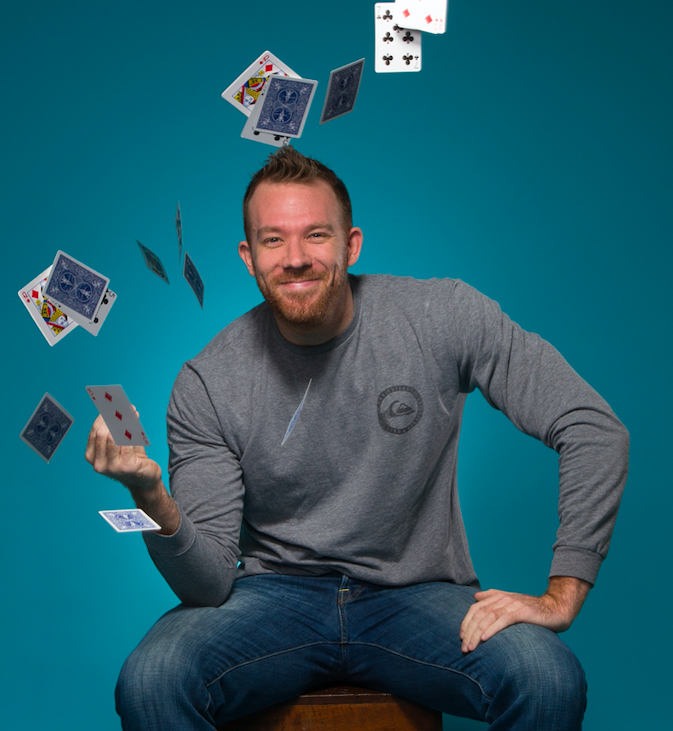 I grew up all over and was lucky enough to see a lot of the world. I was born in the UK, where my family lived for 6 years. Then we moved to Miami, then to Paris, then back to Miami, then UK again, and then Miami where we stayed for a bit (I did high school, college, grad school there).

My dad was a traveling businessman and so I always had my mom around. As a kid I always wanted to out-perform. I learned to read at 3 and could draw things by copying them to a scary near-exact match. I loved being the best at things and that’s carried on with me until this very day.

I wish I would have discovered intense physical fitness earlier. I’m obsessed with pushing the limits of my mind and body. I have always been fit, but never to the degree I have been in the past 5 years since I started doing Crossfit and serious high-altitude mountaineering.

If I would have discovered this obsession earlier, I would have trained to become a Navy Seal. I think I would have really found my element there. Sadly, I’m too old now…

People think they can become a champion or record holder by just knowing how to do something but without spending the time practicing or preparing. Foolish. As Arnold Schwarzenegger said once: “You can’t climb the ladder of success with your hands in your pockets.”

In 2014 I was told I had a life-threatening pulmonary infarct on my lung. I had to get it surgically removed immediately. The surgery was fine, but the recovery was long and painful.

One day I was incredibly strong, then 24 hours later my body was a shell of its self. It was hard. I couldn’t do any of the things I could do before. And as much as I tried to speed up the recovery, I physically couldn’t. Eventually, I got back to where I had been pre-surgery, but it was a dark time and I had a hard time getting out of bed at times.

The positive is that it taught me that bad times will come, but inevitably so will good ones. Even when you think you’re down in the dumps and you just can’t get out, positive things always come. Just hold on.

It’s definitely been when someone told me it’s okay to have people help you on the things you aren’t good at or don’t know how to do. It was hard for me to accept this because I always think I can do everything. But I can’t.

What ends up happening is I put off the things I can’t do, believing that I’ll eventually figure it out. I don’t, and then the results suffer. So then I began to accept the fact that I could be more productive if I hired someone (an A+ kind of person though) to help me.

I wake up at 5:50, walk my dog, head to the gym at 6:30 for a 1-1.5 hrs. Come home and start doing my memory training for a few hours. Then work and whatever project I’m working on. I sprinkle in more memory training throughout the day after that.

Definitely getting up early to workout. I used to work out mid-morning or even evenings. But I benefit so much more from having my workout be the absolute first thing I do when I wake up, even before breakfast.

At times I can be a horrendous procrastinator. The way I deal with that is by using the Pomodoro Technique. It breaks up my work time in manageable morsels and allows me to get my work done without me feeling overwhelmed.

Also, when I have a lot of things to do in a day, I write down all the ones that will take me 5 minutes or less and I bang those out first. There’s nothing like getting a bunch of stuff done to feel productive.

And when you feel productive, you tend to actually be more productive, so you continue getting shit done. It’s a simple little hack.

I typically step away and do something totally different. Usually, that means going to work out. It’s something different and it also refreshes my mental state. Works like a charm!

The book that changed my life was a book called Gödel, Escher, and Bach: An Eternal Golden Braid by Douglas Hofstadter. I was a senior in college when I stumbled upon it and it was the book that led me into AI and Computer Science which ended up being my Master’s degree.

The book was such a fresh breath of air, eye-opening, thought-provoking, fun, all the things. The best thing about it is that it was written 30 or so years ago. An old book, but relevant modern ideas.

I have this one quote I love that is from a terrible (really terrible) movie. It has Mr. T, playing a wise janitor, who is trying to motivate a high school football quarterback who is down on his luck: “believe in the ball and throw yourself” he says to the kid, who runs out onto the field, confused.

At first glance it just sounds like a stupid piece of advice, said incorrectly (“believe in yourself and throw the ball”), but I’ve actually always interpreted it as some pretty useful advice.

Often when competing, it’s easy to get caught up in all the technicalities of how you do things. You over analyze. Am I doing it right? Should I do this rather than that? Etc. Sometimes believing in yourself and just doing the thing you do isn’t enough.

Rather, if you believe in the thing you do and just throw yourself into it, you can tap more into that “zone” feeling. If you’ve prepared and trained hard and you know you’ve got the chops to perform well, then just DO IT. Don’t even think.

Often the fastest times I’ve recorded for memorizing a deck of cards, for example, are the times I wasn’t even thinking; almost when I felt like I wasn’t even trying to memorize (as counter-intuitive as that sounds…). 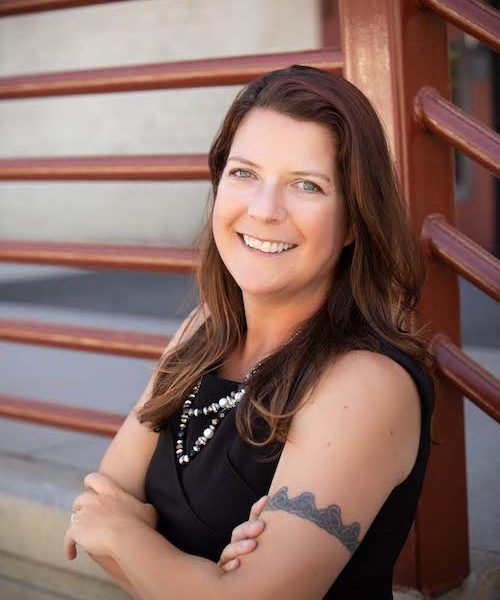 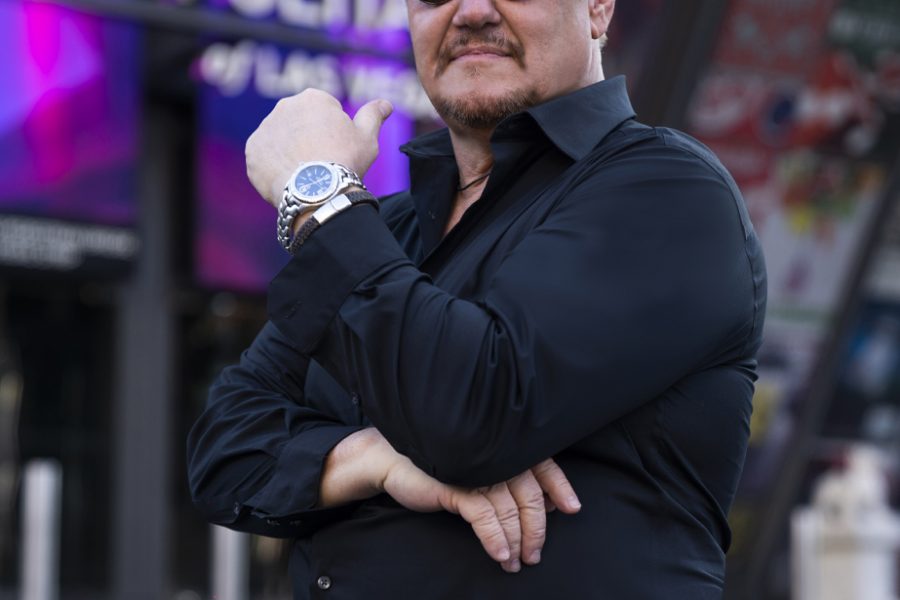