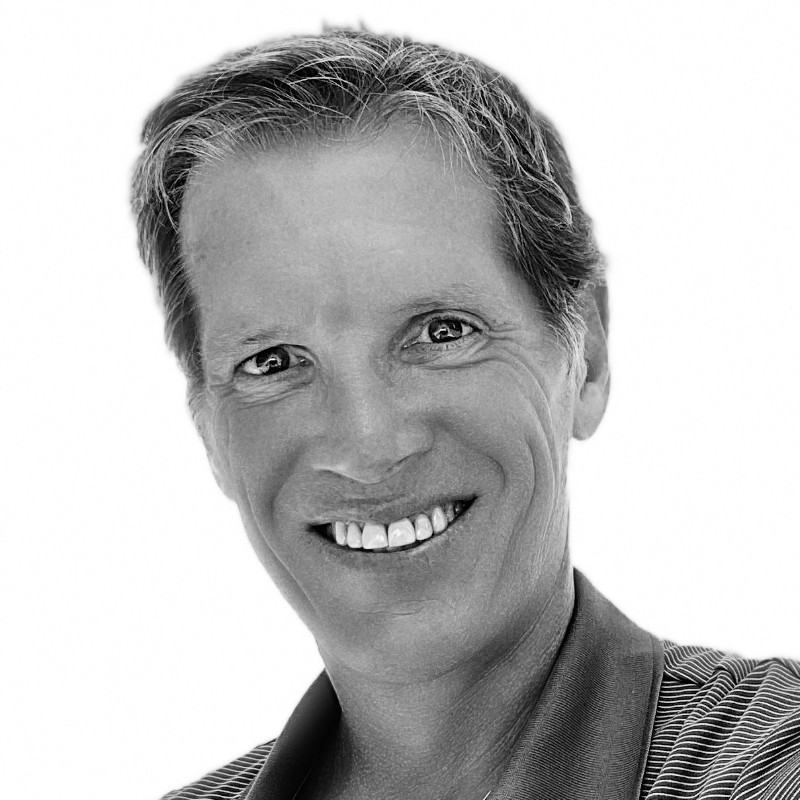 Patrick Stewart is the CEO of Apricot Lane Boutique – a popular women’s fashion franchise with over 80 locations. He is a retail veteran, an entrepreneur, and a huge fan of Test & Learn to continually improve, an avid believer that everyone should pursue their dreams.

I grew up in the midwest, in St. Louis. Every summer would be an adventure. One of the biggest was a 30-day road trip to Alaska when I was maybe 10 years old and on a shoestring budget. That means sleeping in a tent every night. I would have enjoyed it at age 20, but at 10 it was brutal. On the other end of adventures when I was 16 and could drive, a buddy and I drove 24 hours non-stop to Naples Florida, with a sailboat in tow. Every morning for a week straight I would get up a sunrise to sail up and down the gulf coast, keeping pace with schools of dolphins just 20 yards away. By my mid 20’s I had moved to always be near mountains and ocean, living in Santa Barbara California, Hawaii, and Northern California near the giant redwoods, each of them very different and offering up endless adventures.

Don’t tolerate a bad job or an unfulfilling career. Make it your priority to move on to something far better, and then do it.

A common piece of bad advice people hear is to beware of starting your own business since 9 of 10 small businesses fail. That part of the advice is OK but it’s only part of the story. The missing part is you CAN have a successful business of your own and avoid the big risk of failure if you look into being part of a franchise. Taking this path means your business will not start from scratch but instead will have a proven successful business model to follow. And this makes all the difference in the world.

I took a high-paying job at a mega-big company thinking it would be an amazing experience, but for me, it was a dead-end because I was unhappy. Eventually, I set a personal goal, made it my #1 priority, went out, and accomplished it.  It doesn’t pay as much as the mega-company, but it’s so much more fun, fulfilling, and a pleasure that I would never have it any other way. The learning: Life is too short to waste on things that don’t make you happy.

Watch the great film ROSHOMAN by Kurosawa (Stephen Spielberg and George Lucas’ hero) to get an appreciation that the “truth” is fluid. In any situation, the truth can largely be a matter of perspective. Your big takeaway will hopefully be that in life you can choose to view situations in several ways. If you come across a difficult life moment, make it a point to know there are always several perspectives, and try to figure them out. Then make it a point to really dwell on the most positive one. You’ll be better at it.

I get up when my eyes open. No alarm is needed. It’s usually a few minutes before 6:00 am. I then get showered and then make my wife coffee and bring it to her in bed.  She told me long ago that’s the proper way to start the day. She’s a gem, so I’m going with it. Have been married 25 years : )  Then I have a light breakfast, check email, sales reports, advertising reports, my calendar, set alerts for meetings I have throughout the day, read a little world news according to Twitter (but not too much since there are far too many toxic people on the platform) check finances, do some light exercise, have a 2nd light breakfast, and start the first of my morning meetings.

Frequent daily exercise throughout the day. Try to not allow more than 2 hours to go by without inserting some exercise (which can be as little as 10 minutes), and then in the afternoon or evening have at least a 90 minute more vigorous form. It can be anything, but you want to elevate your heart and lung rate with something. It needs to be whole-body activity. Find something you enjoy and let this be your addiction.

Use Google Calendar. It’s easy to set several short-term goals for yourself, to see them and achieve them in a very efficient way.

Books can be a great influence, but I think allowing them to hold a position of too high a regard is a mistake. My view is you’ll be a much more rounded and interesting person if you make it your personal goal to be influenced equally by people, music, art, travel, movies, sports, books, and adventures.   If you think about Quinten Tarantino, he would not tell you books were a major influence on shaping him, it was movies. If you think about Steve Jobs, it was music and art particularly design and calligraphy. If you think about Hemingway, it was travel and adventures.  And in the end, the thing that matters most in shaping who you are is the adventures you have.  That’s why one of my favorite books is the 1906 original Peter Pan in Kensington Gardens by J. M. Barrie because it’s really all about living a life full of adventures.

I never go through a day without thinking of great quotes that perfectly suit the moment. It’s one of my favorite things to do. For example, I play too much tennis and deal with constant injury. A teammate asked how my arm was holding up, (it feels terrible, but who wants to hear that?) and a classic line from the movie Tombstone ran through my mind. Doc Holliday is terminally ill and someone comments that he doesn’t look well but Doc confidently says, “Me? (cough-cough) I’m in my prime!” 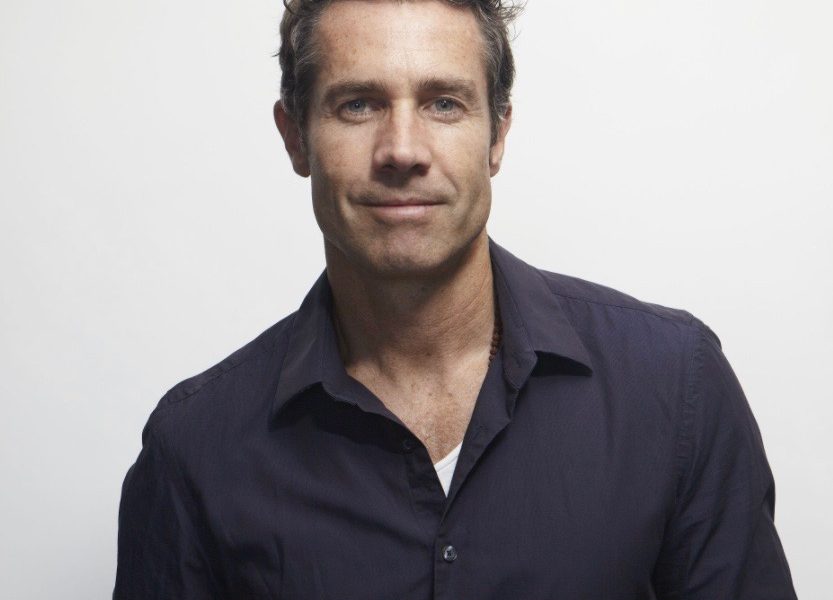 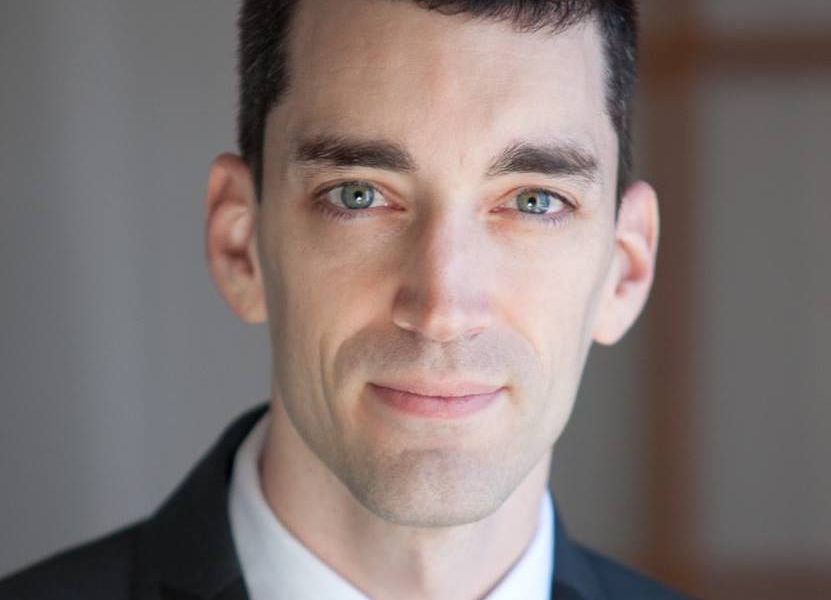