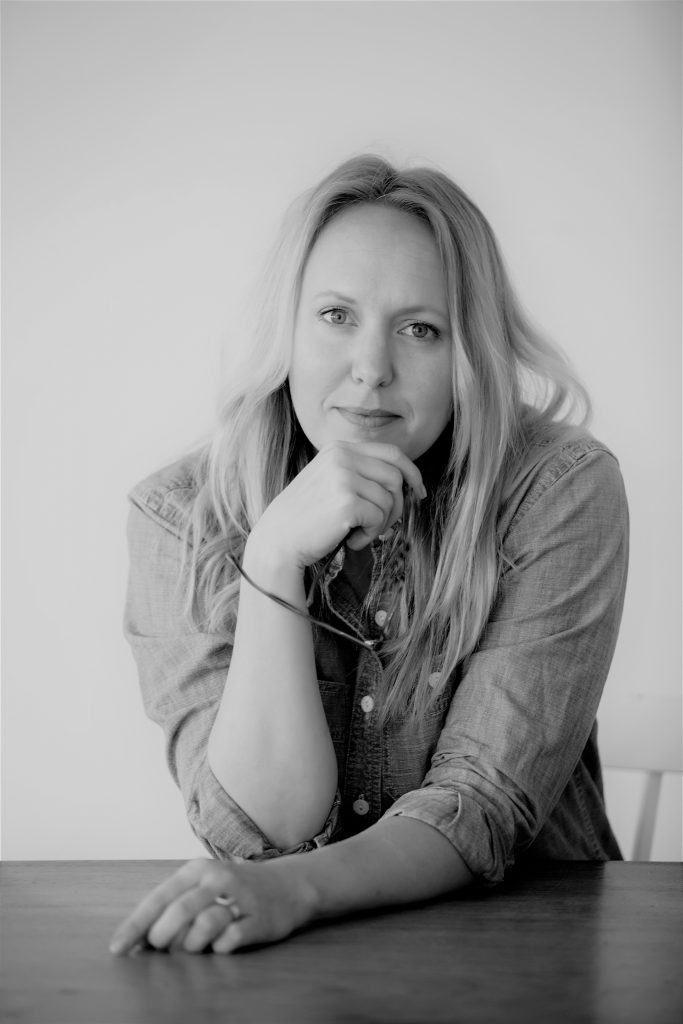 Rachael Sparks is an author and microbiologist. She wrote the book Resistant, a story that combines science fiction, action, adventure, and a little bit of romance. Sparks also serves on the board of the Asheville Museum of Science and loves to cook, brew, garden, and spend time with family and friends.

I grew up in Waco, Texas, splitting time between divorced parents who lived fairly near, but the split gave me a half-life in town with a single mom, and another half-life with siblings, Dad, stepmom, and a horse farm to explore. I believe that weekly change between households taught me to be nimble with many personalities and how to read people well. I was outgoing, but I also loved to be alone with my books. There were emotionally rough times in our family due to the divorce, but my brother was my ally and my mother was and is an amazing parent and friend.

For the eighties, it was a nontraditional family life (though now quite common, really!) and I think it steered me towards being an independent woman who had many career goals and fewer goals about “happily ever after.” Now, those experiences also make me so incredibly grateful for my husband, daughter, and family.

I wish I’d realized sooner that most of what appears to be talent, genius, and success is actually just try, dedication, and want. If you want something, if you dedicate efforts to learning or achieving it, and if you just try, you’ll often succeed. Many of those people you look up to are just doing the best they know how harder than you are. A friend once launched his own web design and animation company after quitting college. As it really began to succeed, I remember him saying, roughly, “These successful people you admire are also just figuring it out. The idea that they are inherently more equipped than you is just smoke and mirrors.” He’s working with industry giants now.

In writing, I hear absolutes that discourage writers from trying something new or telling the story in their style. Some rules evolved from necessity for clarity in written word (i.e. spelling); others are just the remnants of institutional exclusionary tools (i.e. perspective shifts). I believe if your writing is clear and enjoyable, it need not conform to strict rules or genres.

In the wider world, I think people are too often discouraged from small experiments in their jobs or careers. I learned in startups how important iteration is, and it necessitates seeing failure as a learning step forward, not a mistake. I think more people, especially young people, should have opportunities to try different career paths, not just four-year colleges. If more people knew how to research good information and were given the opportunity to experiment, they would find a happier path for themselves.

When I was younger, I was obsessed with being thin and fashionably attired and thought it would make me popular. For a period I was depressed, anorexic, and had incredible insecurities about weight, money, and how I should be perceived by others. I had (and still have them!) a wonderful group of girlfriends without these hang-ups, but when we all went off to college, I had to decide who I wanted to be. I knew I wanted to be like them. I made a conscious decision that insecurities are parts of your personality whom you should know better than anyone else does, that embarrassment is something you do to yourself, and that the people I found most beautiful (inside and out) didn’t care about others’ opinions. If you choose not to be embarrassed or ashamed of a part of yourself, it won’t matter if someone else doesn’t like you. In other words, laugh at yourself first – but in a loving way. Accepting myself made life immeasurably easier.

I think I’m insatiably curious and driven to learn without requiring a teacher. By that, I mean that the things I’m most proud to have accomplished, I did because I decided to make that knowledge my own, sought it, and learned it, and applied it. I listened, asked questions, and didn’t stop asking until I was informed.

However, I think it would be awfully blind of me not to acknowledge I’m white, blonde, blue-eyed, and was born into a middle-class family with caring parents and a legacy of a college education. That kind of privilege sets a person up for opportunities that others don’t have. I hope I have the chance to send the elevator back down.

I wake up around 5 or 6 and try to use the quiet early hours for coffee and writing. My day job isn’t writing, so I pack it in during those private moments. After 7, it’s my family time to get everyone fed, then if I am on schedule, I walk to my office a half-mile from my home. Once COVID is over, I hope to walk my daughter to school and then on to the office!

Without it being very intentional, about seven years ago television sort of exited my life. I watch movies now and then, but the only TV I see these days seems to be kid-oriented. I began reading, cooking, gardening, and sewing more, and trying out other hobbies. When I don’t understand cultural references to influential series, I don’t feel left out at all. In the time I recovered, I’ve learned so much more. Now I just need to wedge more exercise into that time!

Early wake-up, eating healthy, and good sleep makes my mind feel sharp. But the world is a swirling maelstrom of constant info and assignments! Digital lists and reminders assist me a lot, I take advantage of any nudge or scheduling tools built into the platforms I use most. Sometimes I have to remind myself that anything you once thought of – remembering to buy dog food or a brilliant story idea – is never lost, and often some quiet time spent not thinking, or at least, not thinking so much, helps those productive ideas to root and grow.

In terms of my lifelong interests, Michael Crichton’s novels were influential because they explored incredibly complex science concepts, even footnoting his fiction with citations the reader could further explore. They also influenced my writing because, as a science lover, I admired the weave of science and thrilling plot. I find science exciting, and I desperately desire for others to share that enthusiasm, so Crichton’s techniques for drilling into a controversial topic – oftentimes shining a light on why it should be further debated – influenced the world and I wanted to follow that example.

In my teens, The Discovery of the Titanic by Robert Ballard was also beloved. The idea that such a storied, legendary shipwreck could be discovered and explored so, so, so deep beneath the ocean inspired me to believe that determined individuals, armed with science, could accomplish almost anything.

In terms of my reading and writing interests, Austen, the Brontes, many poets, and even Nora Roberts were influential. Life is rough; I enjoy, without shame, absorbing a story that ends with a brilliant heroine conquering the world!

I try to remember the concept from The Four Agreements by Don Miguel Ruiz: “don’t take anything personally” – because everyone is just functioning from the limitation of being inside their own brain.

I also think often of my mother’s words each time she dropped me at school: “Talk to a kid who doesn’t get talked to and play with a kid who doesn’t get played with.” As a kid, this quote drove me to be a better person in the cutthroat world of middle school. Now, it imparts humility and empathy I think we could all use more of; we all have something to learn from one another.

“Have strong convictions, loosely held,” also occurs to me when my biases are challenged. I strive to be flexible to entertain new concepts. Whenever I feel too superiorly informed, I remember that scientists once thought, without a doubt, bloodletting was a great idea. 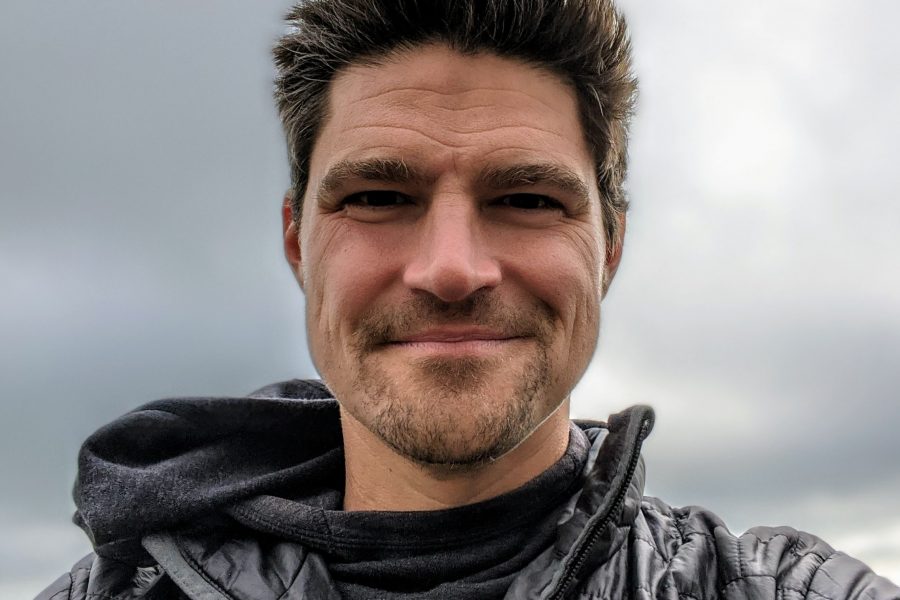