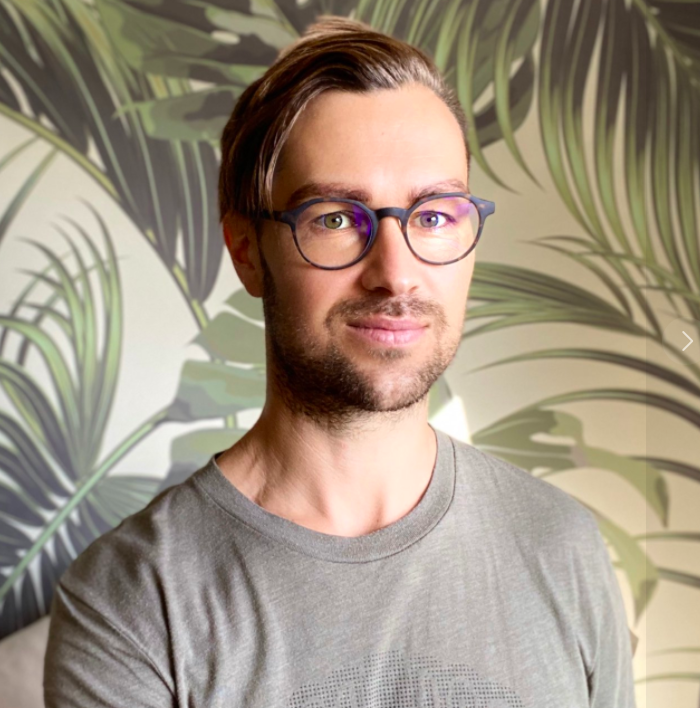 Richard Blake is a former Men’s Health Fitness model turned breath worker and bio-hacker helping people recover from mental health and chronic illnesses. He is also a Ph.D. student trying to help the scientific community catch up to what the ancient and Eastern religions have known for so long, that breathwork is a profound tool for healing.

Where did you grow up, and what was your childhood like? Did you have any particular experiences/stories that shaped your adult life?

I grew up in Surrey, a county outside of London, England. I was lucky to be surrounded by woodland. In this natural environment, I learned that this is where I feel safest. I learned the values of forest bathing, putting my bare feet on the earth to benefit from the Schuman Rezonance, and how the sounds of the woods help to regulate my often overwhelmed nervous system.

I struggled a great deal with insecurity, anxiety, and depression as a younger man. I wish I had explanations for why I struggled back then. On the surface, I seemed to have everything I needed to be happy; a financially stable family, acceptable grades and sporting achievements, a healthy friendship group. My depression was met with the sentiment that I had no right to be depressed as I wasn’t dealing with any ‘real’ problems, like death, war, or illness. As I delve deeper into psychology, I understand how complex a system the human psyche is and how easy it is to throw it out of balance.

In my early 20s, I believed that success created happiness. At that time, my definition of success was to appear in Men’s Health as a fitness model. I was devasted to find out that once I had achieved my goal of appearing in Men’s Health, my depression did not magically disappear. This realization took me deeper into depression and the beginning of a ten-year battle with Binge Eating Disorder. I consider this eating disorder to be a form of addiction. I thought that once I had cured my eating disorder, my depression would go away. Again, I had it backward. The addiction was the crutch that I used to support myself. It was only after tending to my traumas and reconnecting with my emotional body that I became free from addiction. Instead of running from my pain and hiding in the food, I had to confront the pain and reprocess it. While I found an incredible psychotherapist to support me on this journey it wasn’t until I discovered breathwork and ayahuasca that I was able to heal enough to be fully functional and try to be a positive impact on society.

I wouldn’t be a breath worker or doing a Ph.D. in breathwork if I didn’t believe it to be the most effective tool for healing. Without breathwork, I would still be a depressed, addicted, and scattered person. I have had several QEEG scans of my brain that show ADHD and scar tissue related to PTSD. Breathwork has enabled me to heal my insomnia, clear my emotional wounds, reduce brain inflammation and actually be able to focus for the first time. I went from being a pretty average B grade high school and undergraduate student to receiving straight A’s in the last semester of my Ph.D.

I wake up without an alarm around 6:30 am. I go straight into Jo Disepnza’s morning meditation where I focus on what I want to attract into my life. I then do 20 minutes of neurofeedback with the Myndlift app and Muse Meditation Headband while standing naked in front of the Joovv red light pannel. I then have a cold shower while oil pulling with coconut oil, baking soda, xylitol, oregano, and peppermint essential oil. I have a big class of hydrogen-rich water, Celtic Sea Salt, and baking soda. If the weather permits, I will spend 10 minutes outside in the sunlight to regulate my circadian rhythm while being barefoot on the grass to reduce inflammation. If the sun is not out I use the ‘Human Charger’ which shines intense full-spectrum light into the ears. I make a bulletproof coffee and only then will I turn on my phone to receive messages, emails and begin the day.

I am a huge fan of using hold and cold to optimize my health. I use cold showers or ice baths to wake me up in the morning but I will also use cold if I am feeling anxious, want to recover quicker from a workout, or want to relax before bed. I also love my ‘Higher Dose’ infrared Sauna blanket for detoxification, relaxation, and all sorts of other benefits. I like to enhance my saunas even more by using the “Smart Niacin” sauna protocol to liberate toxins from the fat stores and then catch them with a binder like activated charcoal or diatomaceous earth. I have found these types of interventions far more potent than diet and supplements.

I like to outsource as much of my working memory as possible to technology. Everything in my life is organized on my phone and computer with lists, calendar appointments, passwords, and reminders. If an idea, task, or appointment comes up, it immediately gets stored on my phone. By not having to waste any of my thinking space on these kinds of things my mind is free to be used for creativity, processing, insight, and connection.

Lost Connections by Johann Hari showed me the true causes of anxiety and depression in our society. Hari believes that the theory of depression as a chemical imbalance in the brain was a misinterpretation of data by the scientific community that was then jumped upon by the pharmaceutical companies. He then explains that to solve the mental health crisis, we need to re-establish several lost connections. Since reading this book, I have changed my life to re-prioritize the areas he has identified. I have tried harder to create relationships with friends and my community. I changed my job from working in Real Estate to working with mental health issues to develop a meaningful connection to my work. I have connected to nature by spending more time outside. I have delved deeply into my childhood and my traumas to create a more honest relationship with myself.

I am a big fan of the documentary makers ‘Rebel Wisdom’ and have learned a great deal about ‘sensemaking from them and their guests. A heuristic that has been particularly useful in the last year is Ockham’s Razor. This states that we should not defer to a complicated explanation if a simpler one is available. 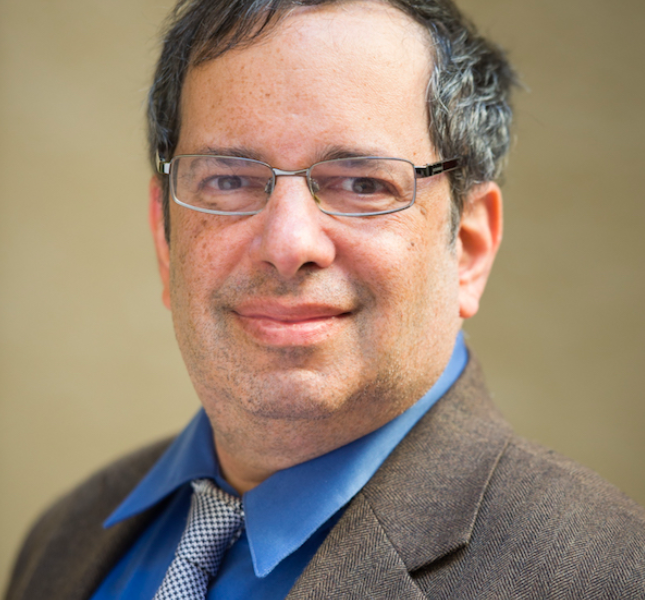 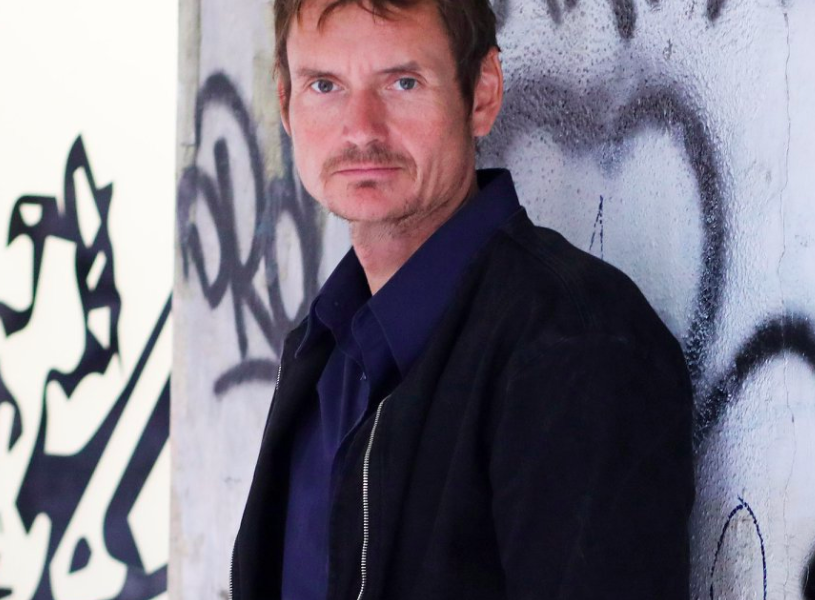