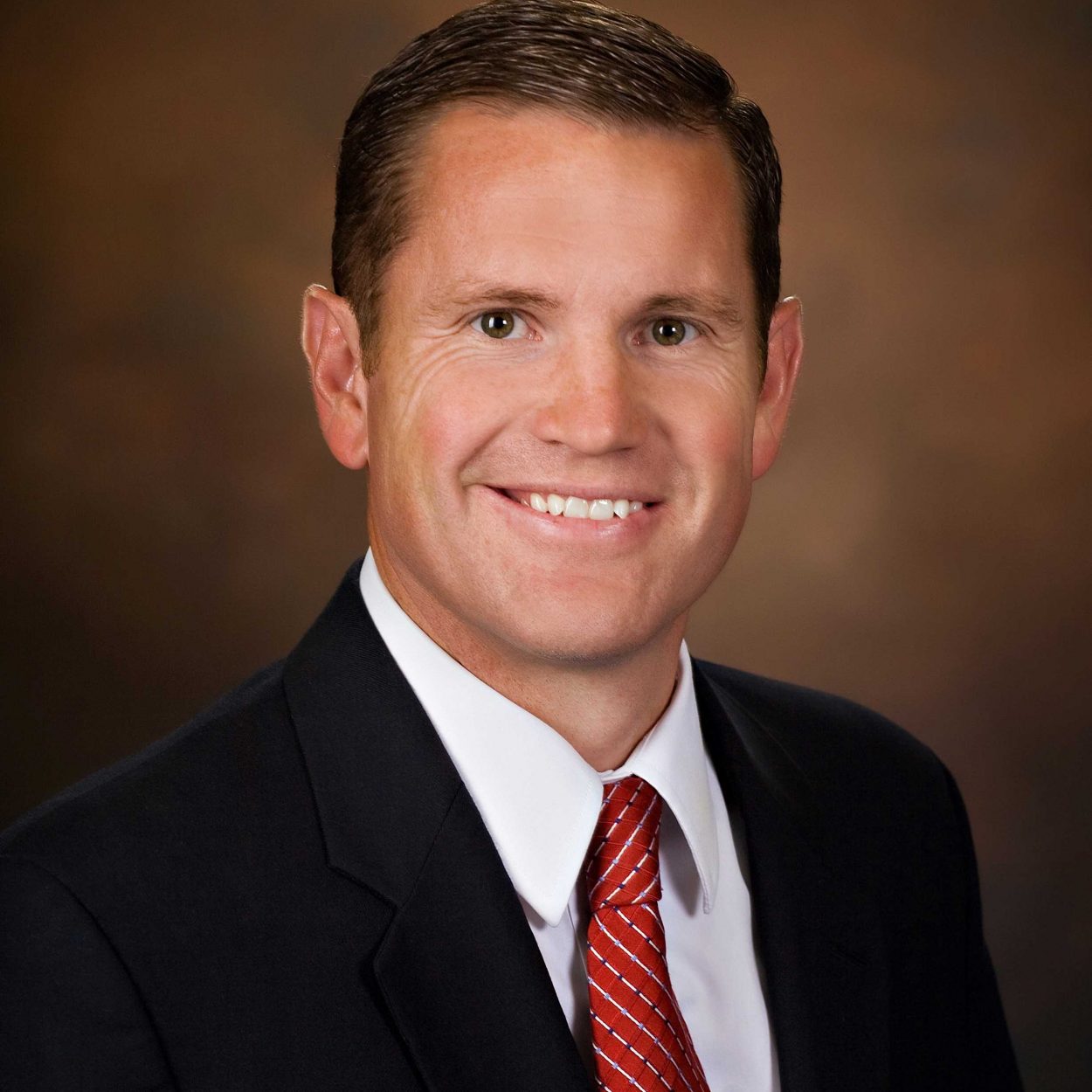 Rob Shallenberger is a best-selling author, speaker, executive coach, trainer, and former F-16 pilot. He is the CEO of Becoming Your Best Global Leadership, a company helping develop high-performance people, culture, and strategy.

I was 16-years old and a junior in high school. It was a tough time for me while I tried to figure out life; I felt lost and confused. My confidence was low, I didn’t have any direction, and I certainly was not motivated. Everything changed on a warm July evening. It happened when me and my brother attended the Stadium of Fire in Provo, Utah – it is one of the largest Independence Day celebrations anywhere in the United States.

The festivities kicked off with a fantastic fly-by of four F-16 fighter jets, which is always a great experience. When the jets flew by, everyone felt the roar of the engines reverberate through their bodies. We watched in awe while they flew over in perfect formation. Both me and my brother Steven looked at each other and agreed, “Someday we’re going to fly those jets over this stadium.”

That warm, July evening, focus and clarity came into my life – the seed was planted, and the beginning of a vision was born!

From that point forward, I committed to act on that vision to become a fighter pilot. A wayward and lost teenager now had a laser-like focus, and everything changed in my life. I then went to work on the plan to achieve the vision. I knew I would need to graduate from high school, do well at the university level, and compete with a lot of cadets for a coveted pilot slot. At 17 years old, I earned my pilot’s license, which further fueled my internal flame to become a fighter pilot.

Many years later, both me and my brother became F-16 pilots in the United States Air Force.

Fifteen years after sitting in the stadium as young teenagers, we applied to the Pentagon for approval to do the fly-by for the Stadium of Fire. Fortunately, the Pentagon approved our request. While each of us had experienced some pretty amazing things during our fighter pilot careers, we knew this fly-by would be the proverbial icing on the cake.

On July 4th, 2007, our vision became a reality. Me and Steven, in a four-ship formation, opened the celebration and performed the fly-by for the Stadium of Fire.

After we flew over the stadium, the ground controller came over the radio and said, “Nice fly-by. Perfect timing. Congratulations, Shallenberger’s!” The hair on my arms stood up, and both of us felt tears in our eyes. It was a special moment for everyone who was involved. Our entire family was in the stadium watching, many also with tears streaming down their cheeks.

It was the seed of my personal vision that was planted at 16 years old that led to this memorable experience. After 15 years to the day, our vision became a reality!

That failure isn’t a bad thing. Sure, none of us like to fail. If we develop the habit of reading and investing in ourselves, we can learn from other people’s “failures.”

But there were times when I feared failure, so I didn’t even try. If a person doesn’t try, they’ve just assured ultimate defeat. So, while I still don’t like to fail, I’ve made it a point to always be in the arena. In other words, I won’t avoid trying something just because of a fear of failure. We either succeed or we fail forward!

Maximize debt to use that as leverage for buying power.
The stock market always goes up.
Just figure it out yourself (The reason I say this is that almost every successful leader or person belongs to a mastermind group or has a coach).

What is one thing that you do that you feel has been the biggest contributor to your success so far?
In our new book – Do What Matters Most – we share three habits that only 1% of people consistently do. When a person focuses on these habits, they will improve every area of a person’s life.

I’ve been doing these three things for 22 years and they have had an enormous impact on my life. These specific habits have helped me think about what I CAN do in each role of my life rather than what I “HAVE” to do. It’s a proactive approach to leading a life by design.

Other than my dependance on God, these three habits have had the next biggest impact on my success.

6 am wake-up after getting approximately 8 hours of sleep.

Ironically, we discuss the “power hour” in our book. The more a person can take some time in the morning (the power hours) to focus on themselves, the better their emotional and mental health will be (in addition to their productivity in the workplace). If a person can’t take a full hour, then take 10 minutes – something is better than nothing!

My morning routine rotates activities, but will include the following:
A. A glass of water and stretching
B. Yoga/Meditation (usually about 10 minutes)
C. Prayer/Scriptures
D. Review the calendar for the day (done earlier as part of pre-week planning)
E. Exercise (sometimes the exercise happens in the afternoon or evening)
F. Reading

Easy answer…pre-week planning! This is Habit #3 in the book Do What Matters Most. This habit alone helps me stay balanced and focused on each area of my life. It’s this habit that will increase productivity and decrease stress. It’s the habit of pre-week planning that helps me make time for what matters most each week.

It’s applying the three Do What Matters Most habits discussed previously. It really is amazing how when you are consistent with those three habits, they help you get laser-focused on what matters most. You find time in your schedule that wasn’t there before. You get things done that otherwise wouldn’t have happened.

In the book, the promise is that a person who incorporates those three habits will increase productivity by 30 – 50% while reducing stress. In other words, a person will accomplish 800 – 1000 additional things in a year that they likely wouldn’t have done without those habits!

They have been life-changing for me and thousands of others. I hope that people will have a desire to read Do What Matters Most and test the power of those habits in their own lives!

My father wrote a book – Becoming Your Best: The 12 Principles of Highly Successful Leaders – that had a huge impact on my life. It taught me how to show up for myself in a better way, how to show up as a parent and husband, and how to be a better leader in our organization. The whole premise of the book is that there are 12 principles that you see over and over in great leaders. Anyone can learn and focus on these 12 principles regardless of race, culture, or gender. So, that book would have to take the top spot (outside of the spiritual books, such as the Bible, that have also deeply impacted me).

Yes, in our new book – Do What Matters Most – that was just released on May 18th, there are several quotes we use that have been like our motto’s:rrdfrrrrrrrgrgyrg5x7hm1n

“You will either lead a life by design or you will live a life by default.”
“Pre-week planning (Habit #3 in the book) will help you schedule your priorities rather than prioritize your schedule.”
“Discipline is doing the right thing at the right time regardless of how we feel about it.”
“Your personal vision is the seed of your legacy!”

Those are a few quotes from the book that have helped guide us for years. 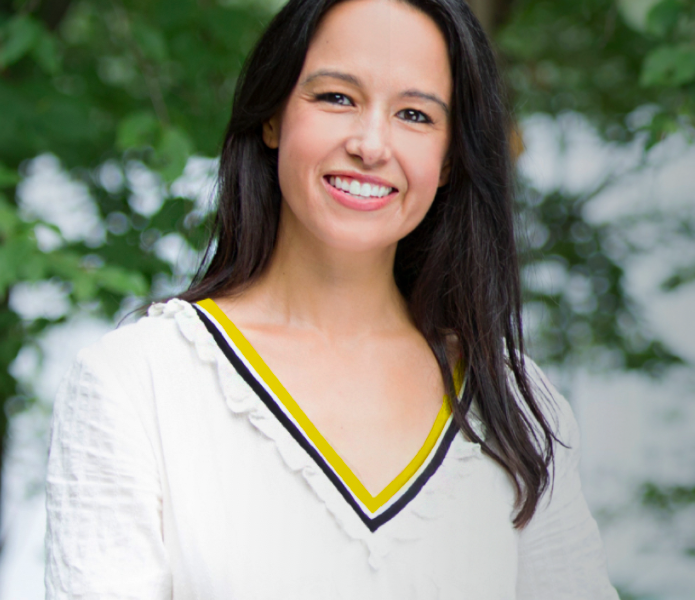 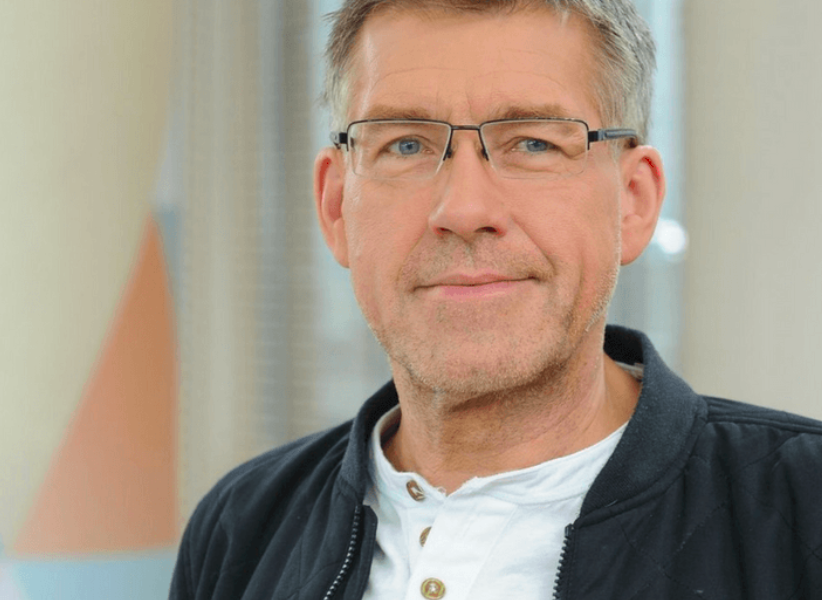