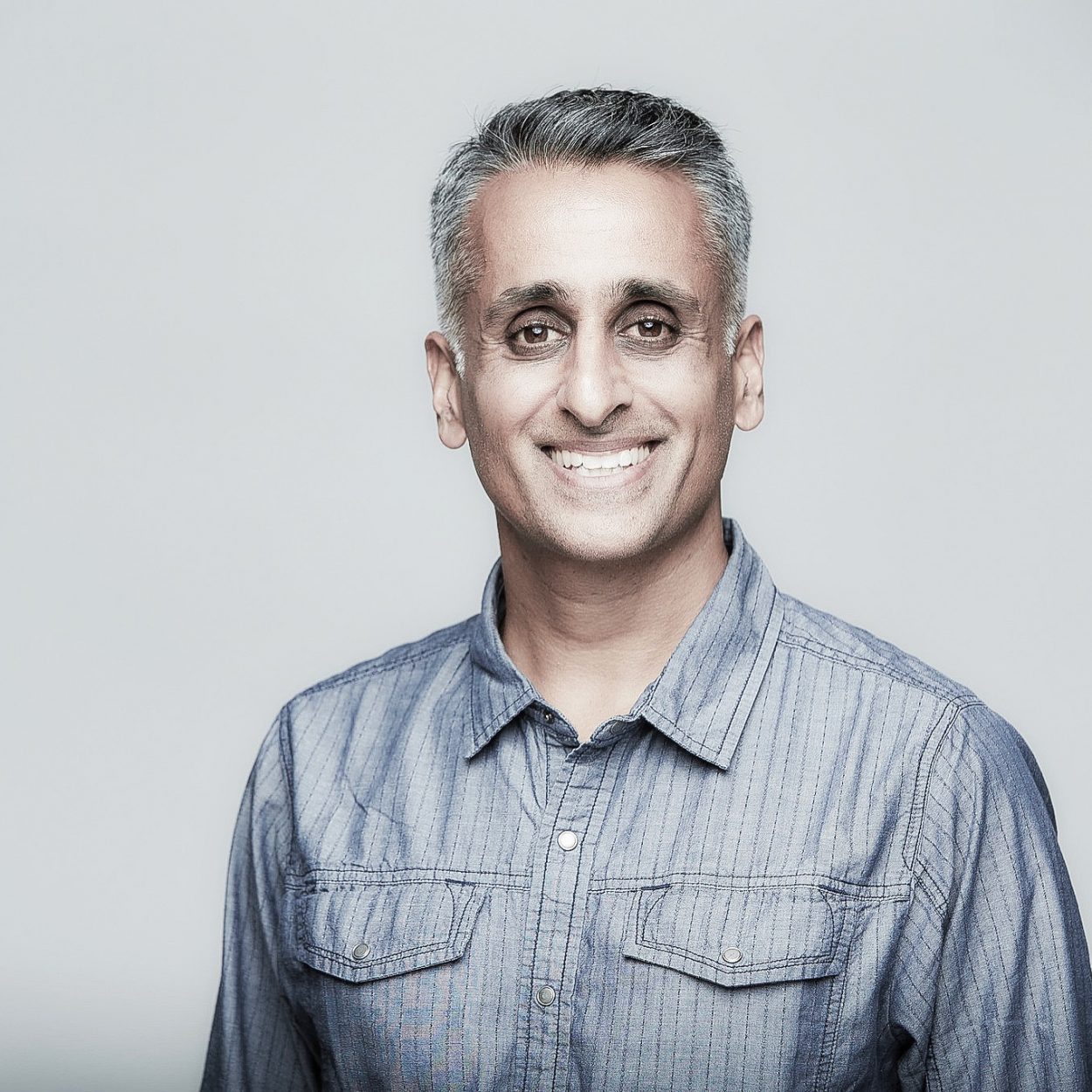 Sanjay Rawal is an award-winning documentary filmmaker, development consultant, and foundation director. He won the 2015 James Beard Foundation Award for Special/Documentary for his first feature film Food Chains. And his first film of any kind, Ocean Monk, won the Best Documentary Short Award at the 2010 St. Louis International Film Festival. Some of his other notable works are 3100: Run and Become and Challenging Impossibility.

I was born in Nigeria but moved to Colorado and then California with my professor’s parents at a very young age. In many ways, my childhood was idyllic. My parents pushed me academically, but I spent the vast majority of my time playing sports. And while we traveled quite a bit, I was always under their watchful eyes. When I was 15, however, I was selected to be part of a group of 40 high schoolers from the Bay Area to travel to the then Soviet Union as one of the first large exchange programs between the US and USSR. This was at the height of the Cold War. And while we had government advisors warning of attempts the Soviets would make to turn us 15 and 16-year-olds into assets, our experiences couldn’t have been further from their projections. I bonded with my new Soviet friends on such a deep level. It gave me my first experience of how much in this world can truly unite us.

Ahh, I wish I had started meditating earlier! I was lucky to begin at 18 while in college. And I almost immediately felt its effects – a much deeper ability to read situations and my own preconceived notions – and thus the possibility to make much better decisions! I could have used that skill earlier ☺

Well, I’m a filmmaker and I go by an often quoted maxim that the quality of a film is wholly dependent on the camaraderie of the crew – as opposed to simply the caliber of a story and the director’s viewpoint. It’s so true. When I see people who want to make a film and are overly headstrong, I can predict to almost 100% accuracy that film won’t even get finished. Filmmaking (and so much in life) is about understanding how much we depend on others, opening ourselves to the inputs and creative impulses of our team, and cultivating a true feeling of oneness.

I moved to NYC when I was barely 22 to study full-time with Sri Chinmoy. I had the opportunity in resulting years to travel extensively with him and his other students. He was very much what anchored my life. And when he left the physical sheath in 2007, I spent a few years trying to regain that mooring within myself. That’s the beauty of having a teacher – they want their students to develop a reliance on the presence of the Supreme within their hearts. But I struggled. Without his calming influence, my ambition for success and other traits antithetical to a spiritual life came blazing forward. And in many ways, I had to explore and then snuff out those demons. I have no regrets, but if those experiences served anything – it was to make me a stronger and ultimately a better person.

Without a doubt, I feel like my deference to my heart helps guide me. Oftentimes the heart’s intentions aren’t as easy to predict. Success isn’t in the realm of the heart. The heart focuses on progress and not specific end goals. Building trust in that part of my being took some time. But I now realize that the heart doesn’t fail and if I listen to the soft voices there, my projects tend to be much more fulfilling.

I get up around 6 each morning and spend 30 minutes meditating. And then I stretch for 20 minutes and go for a 60-80 minute run, which I feel is an extension of that meditative beginning to the day.

I was a runner in high school and a bit in college. But I ran to win. And it’s not hard to understand how that motivation might not be sustainable. But now, I run to feel my connection with the Earth and the Sky. Running is much less about achievements in racing (although I love participating in races) but more about using that experience of breath and motion to dive as deeply into each moment as I can. I see the more I can commit to the spiritual practice of running, the more alignment I have in my life. I actually explored this in a movie I made in 2018 called 3100 RUN AND BECOME (on Amazon Prime). The film explored the world’s longest ultramarathon, the Sri Chinmoy Self-Transcendence 3100 Mile Race which takes place every summer around a closed course in New York City.

Simple! The happier I am, the more productive I am. I spend a lot of time each day doing things that make me inwardly happy – like meditation, running, and other disciplines.

The most influential person in my life by far (sorry Mom and Dad) was my spiritual teacher, Sri Chinmoy. Although he passed from the Earth in 2007, I feel his living presence through meditation and through his writings. He wrote thousands of short poems that offer insight into how to live a pure, consecrated life of service, which continues to be my ideal in work and life. If I were to point to a single book of his that continues to drive my aspiration – it would have to be EVEREST ASPIRATION, a series of 100 talks he gave over the summer of 1977 in New York City.

Sri Chinmoy wrote, “The determination in your heroic effort will permeate your mind and heart even after your success or failure is long forgotten.”

When I repeat this, I center on the reality that we cannot predict a result, and when we do, often our satisfaction is limited. We’re happy of course if we achieve that result, sad if we don’t, but we don’t allow for the experience of real transcendence – going miles beyond that initial goal. I try to put my all into each effort, but I leave the result to the Universe. If it’s positive, great. If it’s not positive, well I’ll adjust next time. But either way, I take the experience as a lesson and try to feel the satisfaction of the journey.

While I was on a Native American prayer run on the Hopi Nation in 2018, an Elder told us a Hopi prayer “Find joy in exertion.” That quote mirrored my favorite of Sri Chinmoy. 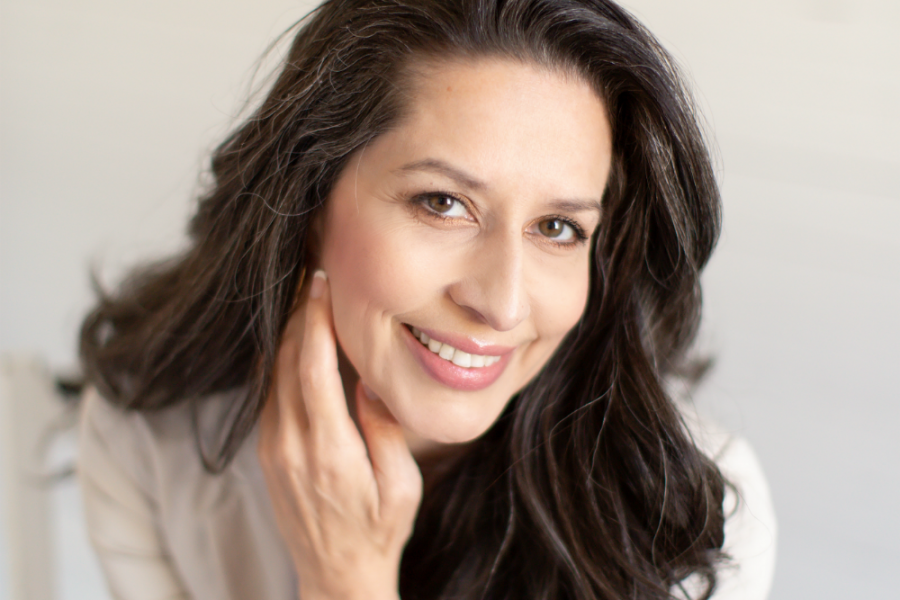 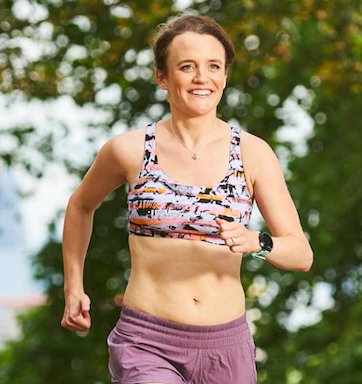