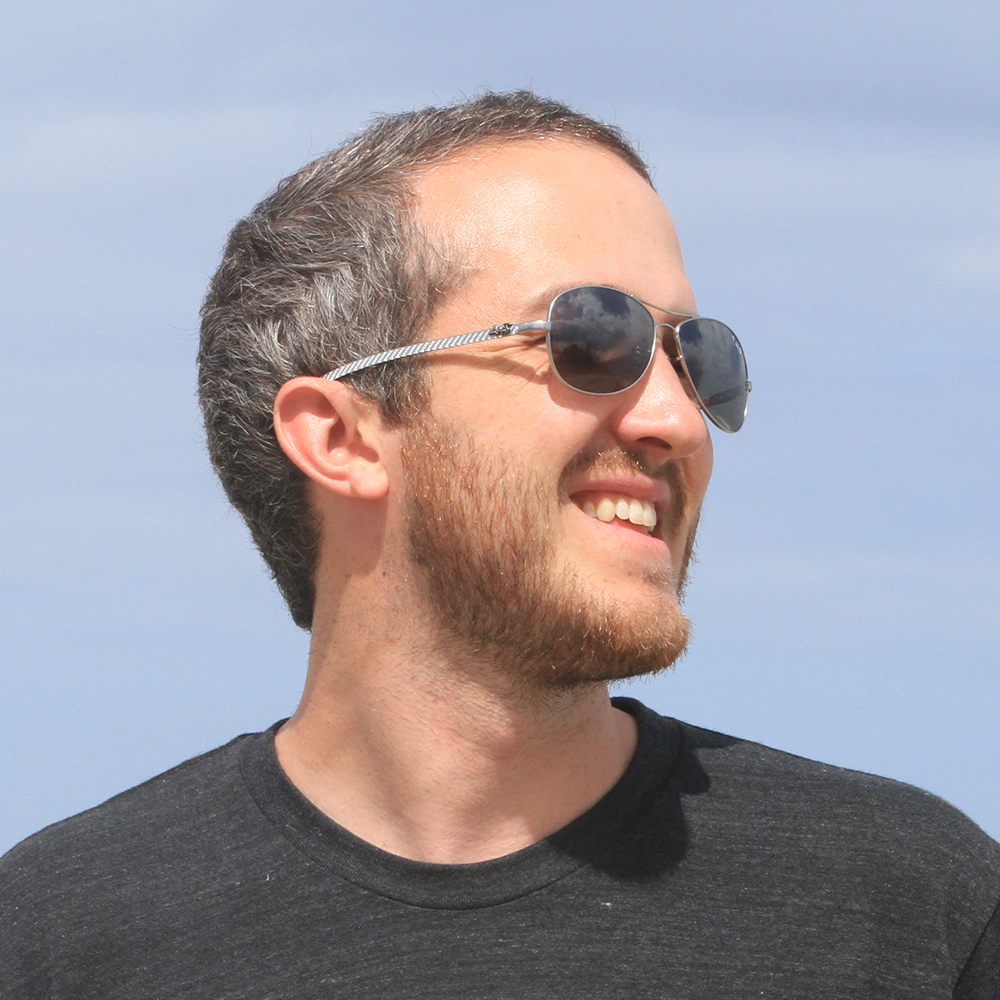 Scott Brills is an international entrepreneur and adventure capitalist. He is passionate about business, international cooperation, water and sanitation education, foodie stuff, Japan, and everything Detroit. Brills is co-founder and owner to several businesses such as Pamoja Safaris, AssistINT, Brothers Design, and Eat Japan.

I grew up in metro Detroit, about a 20-minute drive from downtown, and 25 minutes from the Canadian border. My parents divorced while I was three, but remained friends, so I’d spent half of the time with my mom, stepfather, and two siblings, and half the time at my father’s house (ten minutes away).

I was an average student, but was interested in entrepreneurship and creating things (art, businesses, inventions, etc.) from a very young age, which I pursued passionately both in and out of formal schooling throughout my childhood years.

I taught myself how to program at the age of eleven as a way to be able to create something, which led to designing my first website at the age of thirteen, which snowballed into founding my first registered business, in the web development field, at the age of nineteen.

On the travel side of things, I was lucky to be part of a student ambassador program to China at the age of thirteen, which gave me my first taste of travel abroad, eventually leading to spending a year living, working, and studying in Japan through my college in 2001. Japan completely changed my life in many ways, and I still regularly travel there for work and pleasure.

Not all the people with you now on your journey through life will be with you until the end. People will die, friendships will fade, and some will just straight up disappear. Enjoy the company you have, take the time to foster relationships while they last, and don’t become bitter just because people’s lives go in different directions than your own.

Not a recommendation per se, but remember to learn from those who have had a ton of success in the field that you are in, or want to go into. Take the time and money to learn from them and/or copy them, and don’t be fooled by bit players that just want your money in exchange for education of dubious value.

There are many people that make a decent living off of teaching people how to teach people something, through webinars, e-books, coaching, etc. Those people are oftentimes instructing others about the thing they most need help with, and as such as not necessarily the best source of reliable information that will lead to your future success.

When I first attempted to move careers from web development to the tourism sector, I had more money than I had ever saved up before safe in my bank account, to cushion the transition in case things ramped up slower than anticipated.

After a year or so I had gone through all of that money and was over $75,000 in credit card debt, which I had used to build the new business, and to live on, while trying to figure out this new niche I had optimistically gone into from scratch.

I persevered (even getting back into the tech world part-time to help pay the bills), paid a decent amount of money to the banks in APR payments, and in a few years’ time was out of debt. Having gotten myself into a spot like that was definitely a scary place for me, as I had always been the type who always paid off their credit card bill in full every month, and now I couldn’t even get any new cards because my credit score had dropped so low from over-utilization.

It was a memorable first-hand lesson of how people and businesses can easily fall into debt (especially in the U.S., where credit is extended so freely and has few negative social connotations), and a reminder to never fall into such a trap again.

Adaptability. No matter what the circumstances in my life—be it physical location, money (or lack thereof), personal circumstances, etc.—I always try and make the best out of the situation at hand.

My morning routine depends on where I am in the world, and what project I’m focusing on, but I’m generally a night owl. Left to my own devices, I’ll work until 4:00 or 5:00 in the morning, then sleep until I naturally wake up (usually around noon). I’m a bit of a weirdo for this, as most entrepreneurs I know are morning people and have set routines, but try as I might, I always fall back into it (unless I have appointments in the morning or a flight to catch). Same as morning people find the calm quietude of the early hours a comforting space in which to get work done, I feel the same about the wee hours of the night.

Wherever I am, I usually work for a few hours on my computer before eating my first meal of the day—preferably something light on sugar and starches, so I don’t slip into a food coma soon thereafter.

I’m not much of a coffee guy, but I’ll often have a cup of tea (oolong, Pu-erh, or black) in the morning, and a cup of green tea after a meal.

Consistently pushing my mind and body to their limits in regard to learning new things and setting bigger goals. It’s easy to become lazy once you’ve hit a certain point in your life (through accumulation of enough wealth, comparing oneself to your peers, ticking off life goals, etc.), so I believe it’s important to keep moving the goalpost in order to continue deliberately developing yourself as a well-rounded human being.

For example, I decided this year that I’d enroll in classes teaching about Japanese sake, as well as starting the journey towards becoming a tea sommelier. In addition to those formal instruction avenues, I started studying the art of distilling alcohol in my COVID-year free time, something I’ve always been interested in.

I’m the type of person that wants to know about—and do—everything, so this is an area I still struggle with regularly.

I find that small doses of caffeine help me concentrate, so I use that sparingly throughout the workweek (as I am very susceptible to caffeine “jitters”, and don’t want to build up a tolerance).

Other than that, it’s just about getting in the zone—have a designated workspace (usually a desk) I can work from, having hours of uninterrupted time, not eating too much at once, and working on something that is enjoyable and interesting.

Influence: The Psychology of Persuasion by Robert Cialdini

I remember this being the first book I read twice when I was in third grade. It activated a hunger for travel and learning that would have a huge effect on my life later on, once I had the resources to go out and travel the world on my own.

The 4-Hour Workweek by Tim Ferriss

Although I own a copy of the book, I haven’t actually ever read it. However, I want to include it because it had such an influence on so many people I now call my friends and business partners, whom I never would have met without the community that this book helped inspire over the years since it was published.

“Never attribute to malice that which is adequately explained by stupidity, forgetfulness, or lack of time.” – my paraphrased version of Hanlon’s Razor.

“Travel is fatal to prejudice, bigotry, and narrow-mindedness, and many of our people need it sorely on these accounts. Broad, wholesome, charitable views of men and things cannot be acquired by vegetating in one little corner of the earth all one’s lifetime.” – Mark Twain 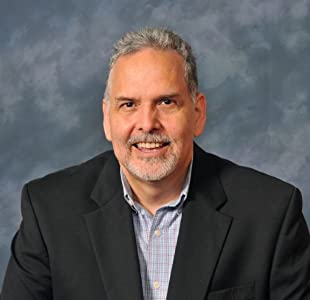 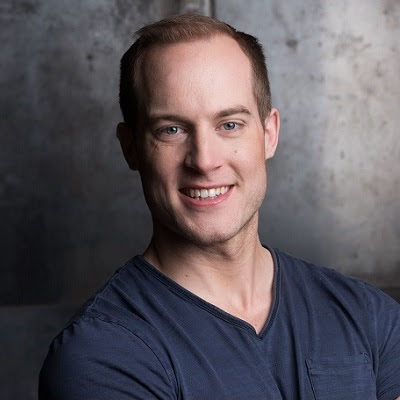